The Blood of Baal will once again be spilled for humanity–but before it’s shed, let’s look at one of the strangest alliances in the Imperium’s history…

When last we spoke on the Cryptus Campaign it seemed that all hope was lost for the worlds of the Cryptus System. In spite of a timely counterattack by Commander Dante, who had been too busy preparing for an eventual invasion of the Blood Angels’ homeworld, Baal, to catch Hive Fleet Leviathan before it wreaked havoc on the Cryptus System. Leviathan’s campaign was costly, taking a toll on the Sisters of Battle and Astra Militarum and other planetary defenders. 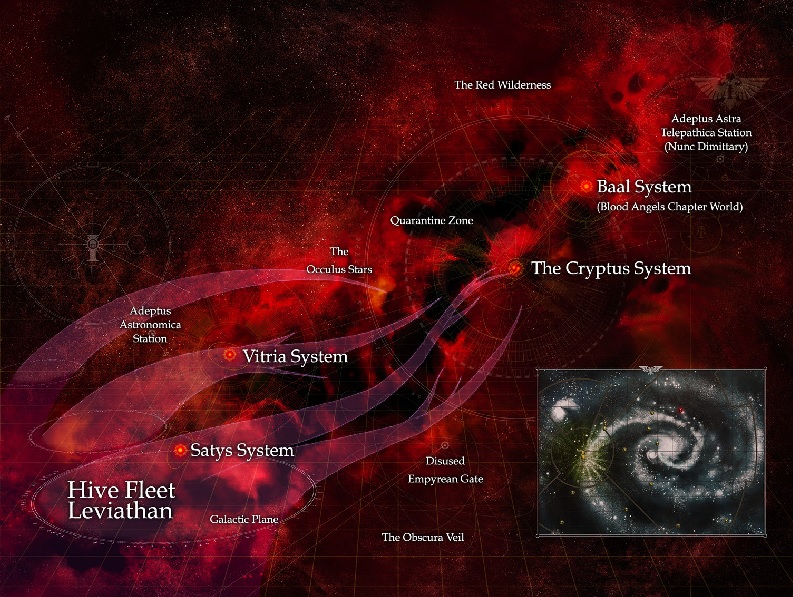 But as they say, it’s better late than never, and Commander Dante arrived after the second day of fighting in the Cryptus System. Though Dante and the Space Marines fought valiantly, the Tyranids seemed poised to devour all before them. Until an unlikely alliance with a most unexpected force helped to deliver a powerful blow to the devouring horde throughout the system. And it all comes down to the battle brothers that shook the galaxy, the original team up between Blood Angels and Necrons.

Where do the Necrons come in? Their story in the Cryptus System begins as most significant Necron events do, with Anrakyr the Traveller. On the world of Asphodex, legions of Necron from the Mephrit Dynasty were beginning to awaken. With the help of Anrakyr the Traveller, the Necron Overlord Zarathusa was able to secure their forces in the Cryptus system. And as the Tyranids stood ready to counterattack these still sleepy Necron forces, Anrakyr reached out for the nearest aid, and found it in the form of Dante and his Blood Angels.

Together the two factions were able to defeat the Tyranids in a desperate act of Exterminatus. This was achieved by activating the ancient Necrontyr weapon known as the Magnovitrium (or the Starflame to the Necrons) and using it to ignite the core of the gas giant Aeros. While the Flesh Tearers (under the command of Gabriel Seth) and Sisters of Battle made their final stand on Lysios, the Blood Angels and Necrons worked to secure relay dishes on Phodia necessary to activate the Magnovitrium. On Tartoros, the Necrons and Death Company moved to secure the great solar mirror to reflect the energies of the Starflame across the entire System. During the battle, a Transcendent C’tan and the Sanguinor used by the allied forces proved instrumental in victory.

With all the preparations set, the Magnovitrium was activated and shot out across the system like a spear of fire, incinerating everything in its path. The Tyranids were scourged from the system. However, many Imperial soldiers, civilians, Sisters of Battle, and Space Marines were lost despite their advanced preparations to take shelter. Only the Necrons emerged unscathed as they had phased out just after activation. The Imperial forces withdrew thereafter, having burnt away enormous amounts of biomass for the Tyranids and inflicting painful losses.

But even with the desperate, destructive actions by both the Blood Angels and the Necron forces, this was not enough to stop Hive Fleet Leviathan. They bought a delay, no more. Find out next week what happens as the Tyranids make their way to Baal…

How was Hive Fleet Leviathan finally stopped? Can a hive fleet be truly destroyed? Find out next time, Loremasters! 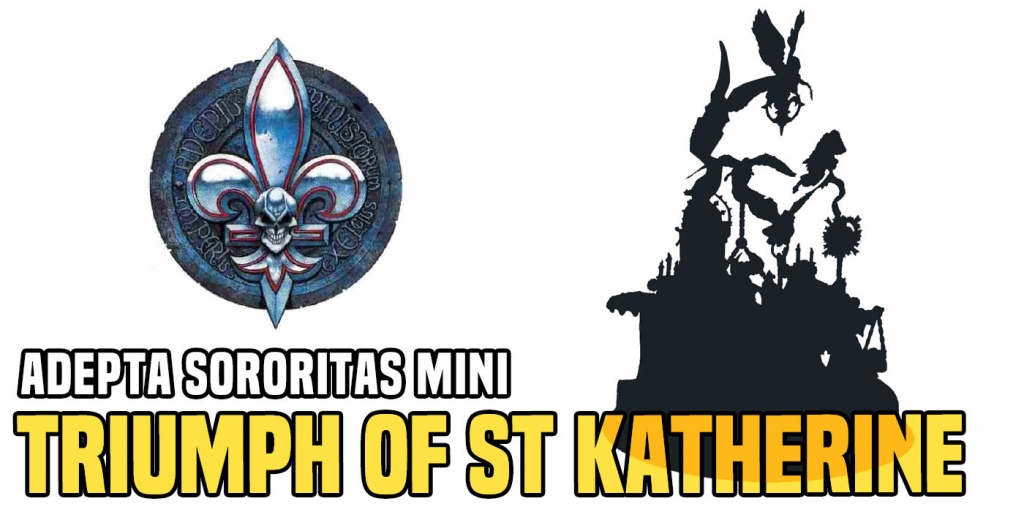