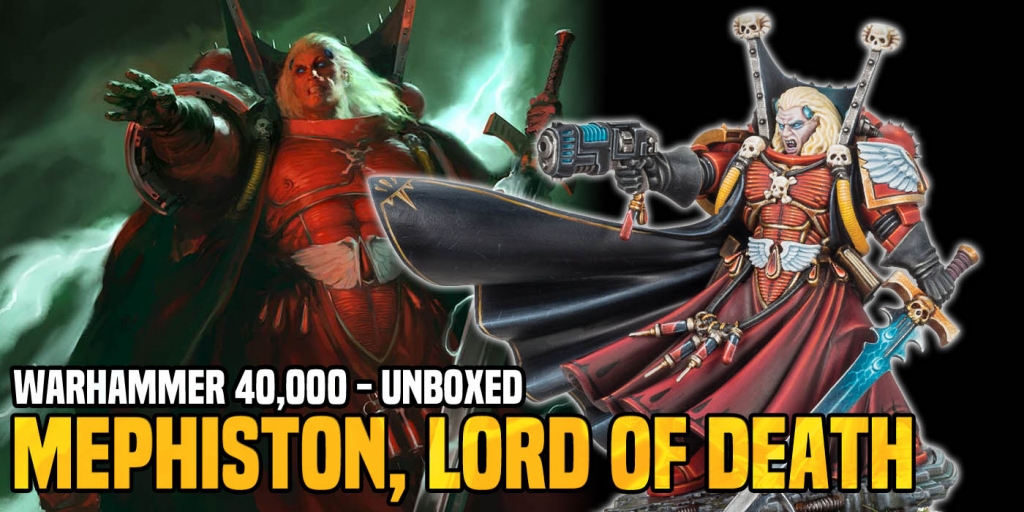 The hour of Mephiston is at hand. Come and see the new primaris version of everyone’s favorite space dracula in all his glory.

What is a man? A miserable little pile of secrets. Mephiston, however, is no man. He is something more than a simple Space Marine, even before he underwent the Rubicon Primaris and became a bigger, beefier, bloodier, blondier boy. He’s the only Blood Angel to have ever given in to the Red Thirst, the Black Rage, and come out the other side of it through sheer force of will. He still looks pretty angry, and like he might have an estranged son named Notsihpem out there somewhere waiting to do battle with him, but this new mini is a darn sight improved.

Not to denigrate the old design–it’s just a sign of how much further miniatures have come in the intervening years. Mephiston got his prime-time makeover, and now as he joins the ranks of the Primaris Marines, he’s ready to stand tall and glorious atop your table. He’s still got that same striated armor that looks a lot like musculature and viscera, and he still definitely has nipples on his bat suit. 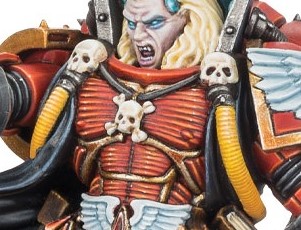 His armor is also suggestive of the underlying musculature of the body. He’s got a real visceral thing going overall. 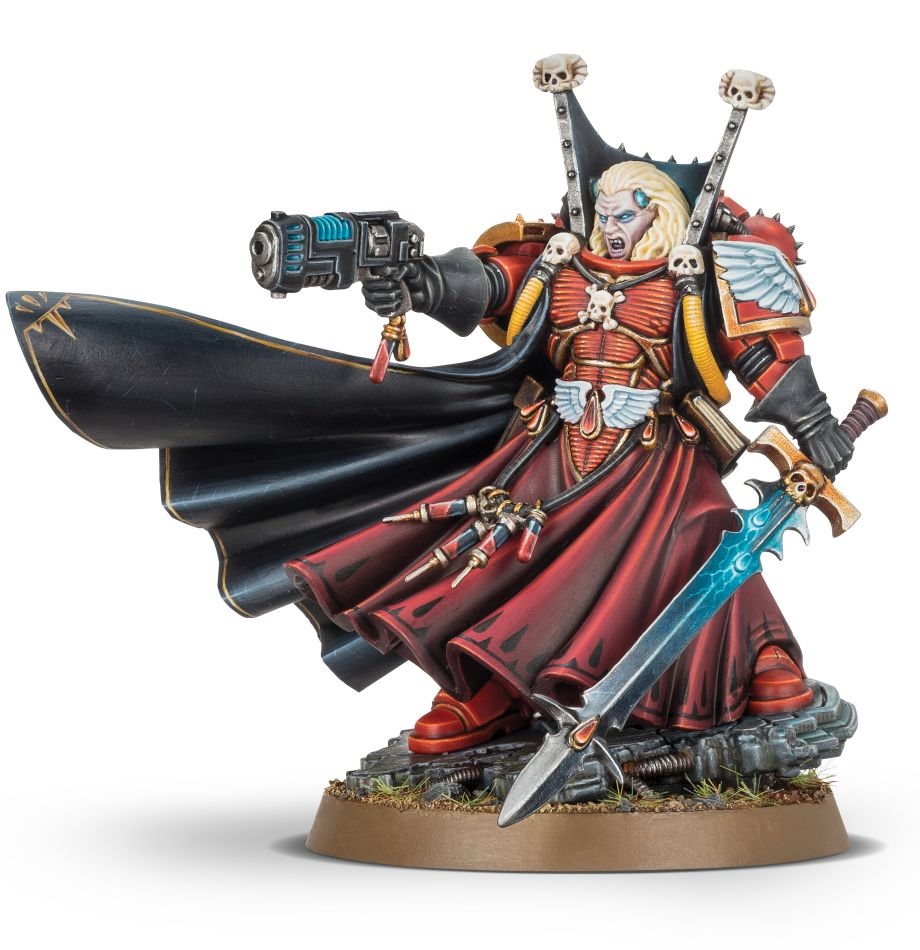 And it’s a great mini. He looks as dramatic and deadly as you’d hope the “Lord of Death” would be. You can tell he’s seen some things in his years–that is the face of a being that once punched through an Ork’s chest and tore out its heart bare-handed. And now he has a plasma pistol and a sword. So.

Mephiston is up for pre-order if you haven’t snagged yours already.

What do you think of Mephiston’s new mini? Let us know in the comments, and watch out for Belmonts. 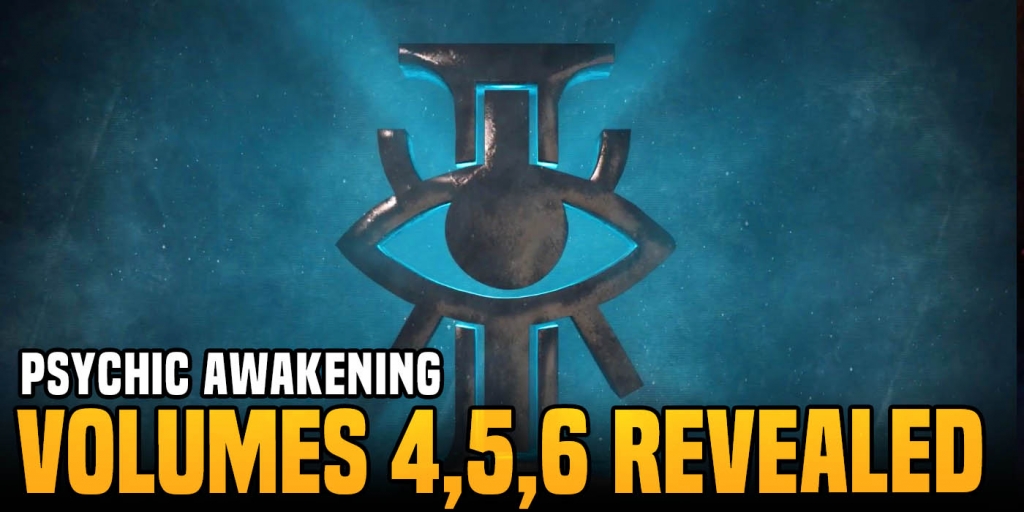