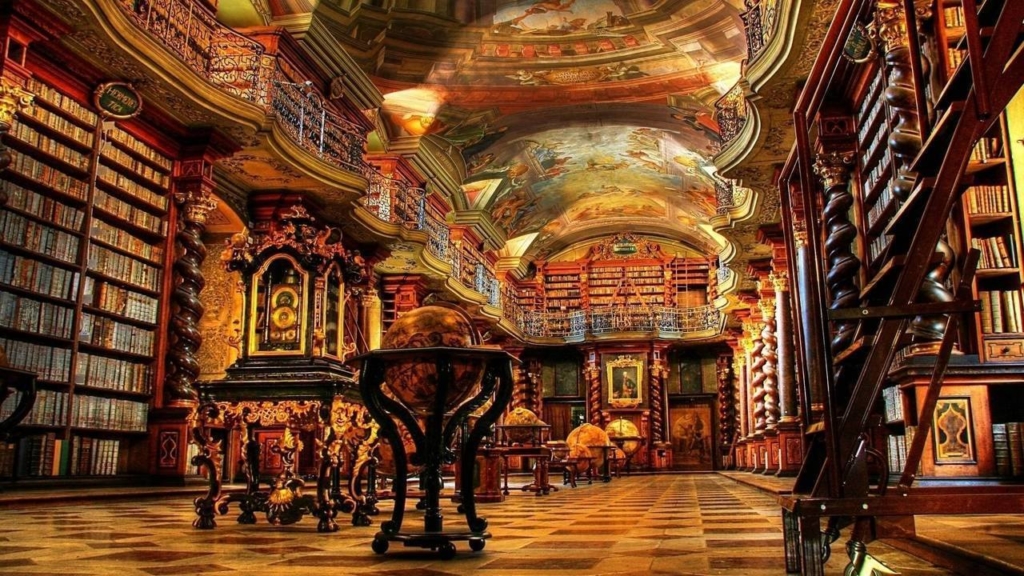 If you’re looking for an adventure, there’s no better solution than hitting the books. Here are adventures for the scholarly minded in your group.

Tomes are an important part of fantasy. Whether we’re talking big, ancient tomes full of forgotten secrets, ominous grimoires that house forbidden magic, ornate volumes of lore that describe the process for creating powerful potions and exotic enchantments, or one of the books by Waughin Jarth, they make any fantasy setting feel lived in.

A book, after all, is a physical representation of knowledge, like a spellbook used by enigmatic wizards, but they also hint at a history that exists beyond the window into the world we’re seeing–look at how the Elder Scrolls uses the various Biographies of Barenziah to show that this is a world with a story to tell. Even if you never read the books, and just click away as soon as you realize they don’t increase your skills, books in the game still convey a wider world. Just having some handbound books goes a long way to take players to another world. 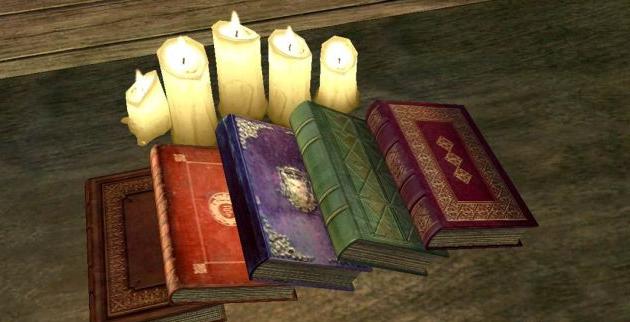 But rather than just leaving them in the background, we’ve cooked up some adventure hooks to appeal to any adventurer with a thirst for knowledge–or who at least knows a librarian. Let’s take a look!

Check Out The Library

The magical library of an ancient kingdom known for its archmages has recently been discovered–rumors of the hidden power kept at its heart abound. It’s up to you whether the players trek out to the ruins themselves in an arduous journey through a forbidding desert, or if they end up drawn in to a magical rift when they uncover a mysterious book–either way, they find themselves in a magical library that seems to exist outside of time.

When they step into the library, the world around them changes. The landscape is not the ruins of the present, but rather an image of the past. While none of the doors leading out of the library seem to open, you can travel to other worlds through books–some of the books contain magical portals to pocket demiplanes or extradimensional spaces that spit you out in different parts of the labyrinthine library… but some of the books release monsters, trapped within. Can your players find their way out of the library? Or will they wind up bound like the books on its shelves?

The Tome That Dreams Are Made Of 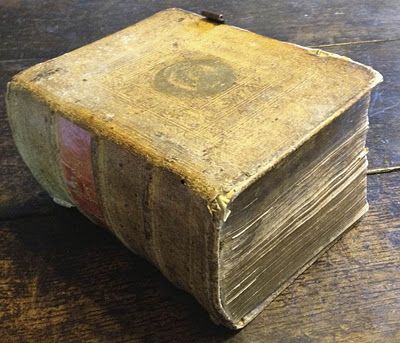 A bookseller’s assistant approaches the heroes, asking for their protection. They have just come into possession of an exceedingly rare tome that is said to grant untold power to the person who can master its secrets. When the players arrive at the bookstore, they find the shop ransacked, and the owner points them in the direction of a cabal of treasure hunters who have been pursuing the book across the face of the world.

Is the book truly the fabled treasure… or just a clever fake? That’s up to you and your adventurers to find out.

The Book of Shadows 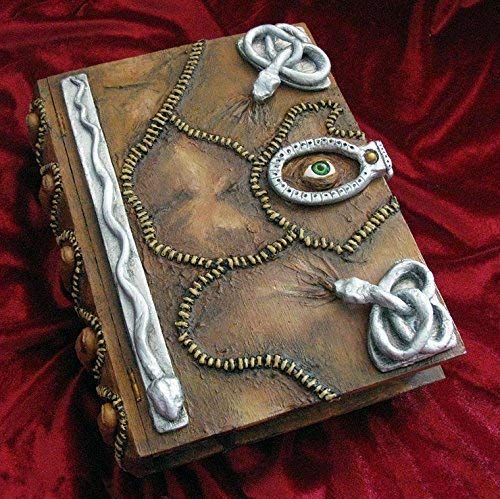 When a Warlock misplaces their Book of Shadows, strange things start happening around the town. The adventure starts when the chairs come to life and start attacking people in the inn. Evidence of infernal magic leads players on the hunt for a warlock, but when cornered, the warlock explains that their Book of Shadows has gone missing–and they won’t debase themselves by asking their patron fiend for a replacement.

What’s the worst that could happen with a missing tome of Infernal Magic loose in a town? If the players don’t want to find out, they’ll have to track down the book as it passes from unfortunate owner to unfortunate owner, leaving a trail of magical mayhem across the city. 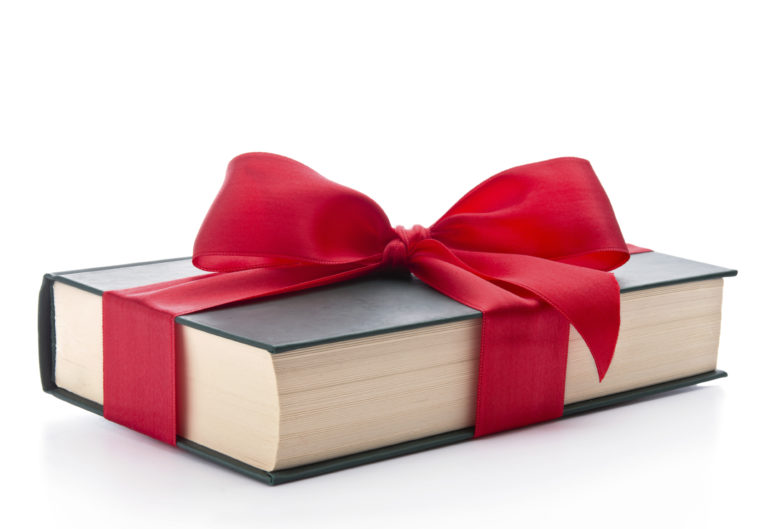 It’s one of the adventurer’s birthdays, and they’ve received a mysterious gift! A book of stories and poems that clearly holds some kind of secret knowledge. None of the adventurer’s connections, family or close friends, owns up to the gift–and yet if they can decipher the clues in the book, they find themselves journeying deeper and deeper into a mystery that seems to be hand-delivered to them.

What mysterious power is reaching out to them through this gift? What secrets will they find at the end of this trail? Take a look, it’s in this book.

The local Wizard Academy has had their magical textbooks stolen, and school can’t start until they are retrieved. While they’re not necessarily dangerous in their own right, they’ll keep a bunch of young wizards and witches from their studies, which leads to idle wands–even worse than the devil’s usual playthings.

If school is to be back in session, the adventurers will either need to find the missing text books, or come up with magical lessons all their own to teach to these eager young minds.

Let us know if you use any of these hooks, and happy adventuring!

Mantic: What's Coming Up for Vanguard in 2020 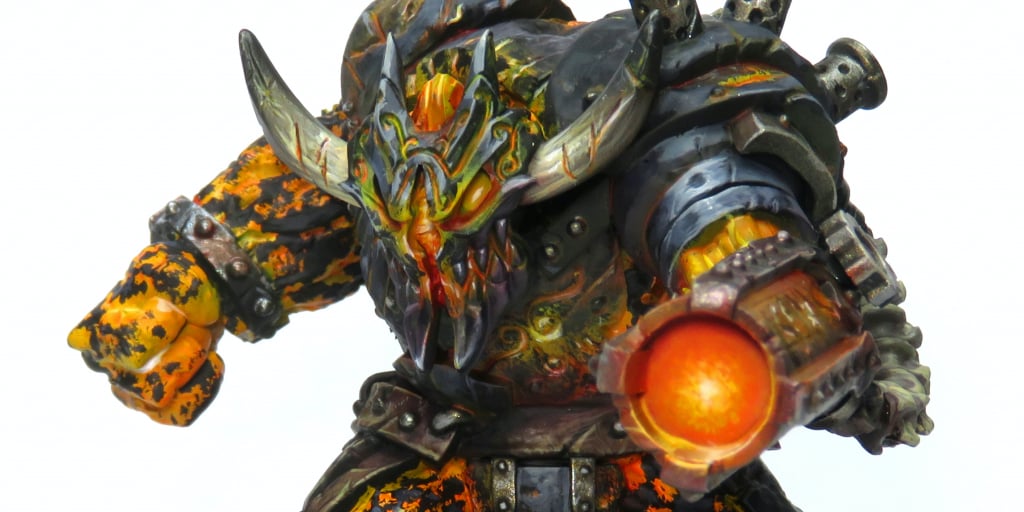