D&D: Five Of The Weirdest Monsters From 3rd Edition 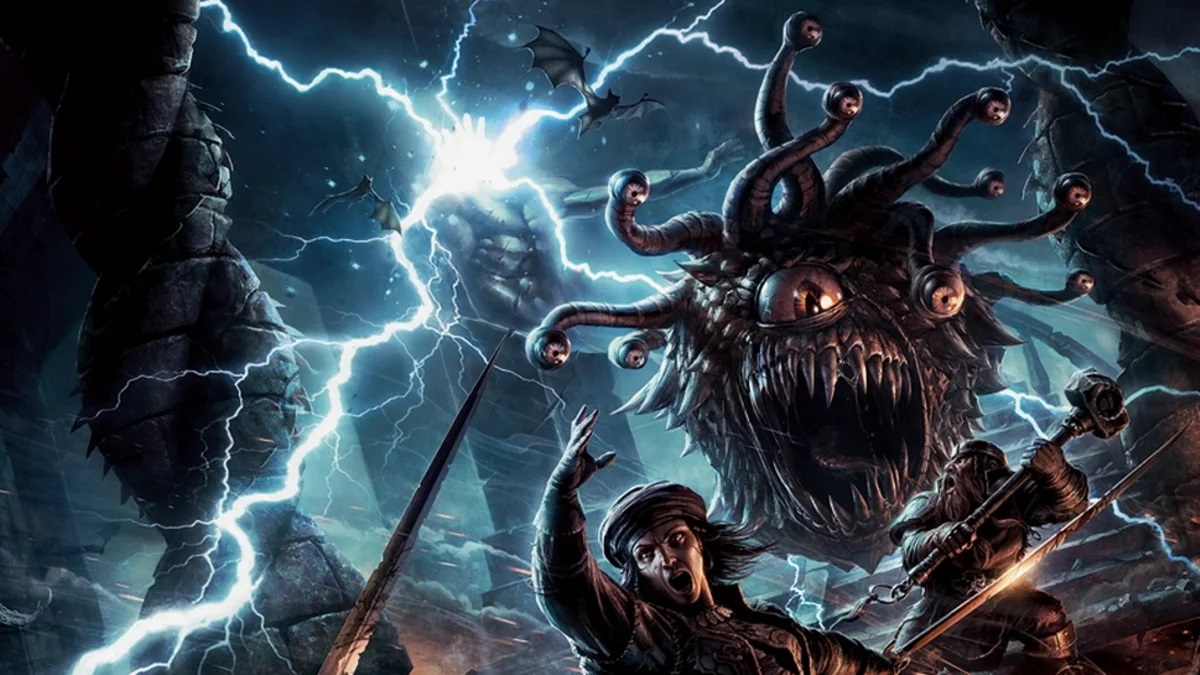 Proving that 1st Edition doesn’t have a lock on weird monsters OR art, here are five of the weirdest monsters from throughout 3rd Edition.

Third Edition D&D was many things to many people–for some, it was a perfect system that they will forever be chasing. For others, it was a long-awaited update to D&D that reinvigorated a franchise that became a convoluted mess of supplements and splatbooks. Whatever the case, it reinvigorated D&D and invited a lot of creativity. And weird monsters. If you thought the Killmoulis was weird, check out five of the weirdest monsters from 3rd Edition. 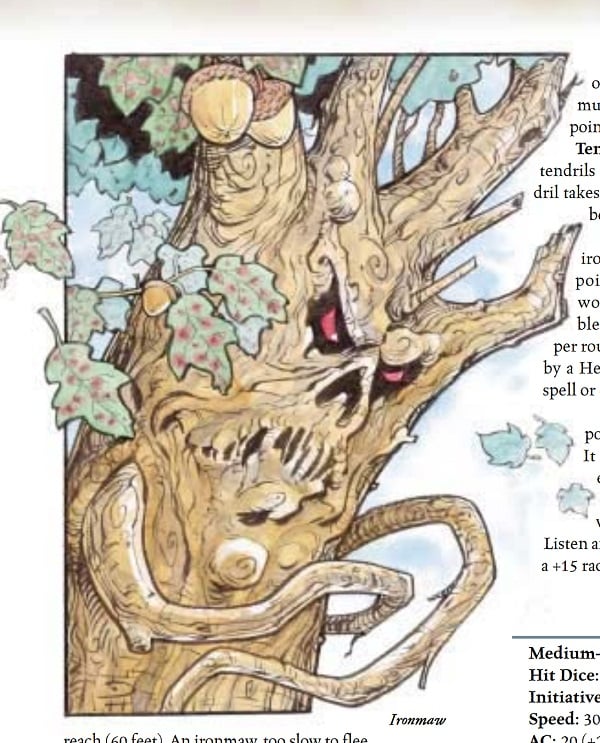 “Okay, what if we made a treant, but it was evil. And it looked like it was somehow plotting against you.”

An Ironmaw is a massive extraplanar plant that stakes out territory and hides out as a regular normal tree that seems maybe a little menacing, but then it awakens and attacks you and as long as its eyes are closed you can’t tell it’s an evil tree that is definitely plotting to overthrow the king. But when it awakens, watch out. Not only does it attack, it deals Constitution damage and grapples you and is serious business. 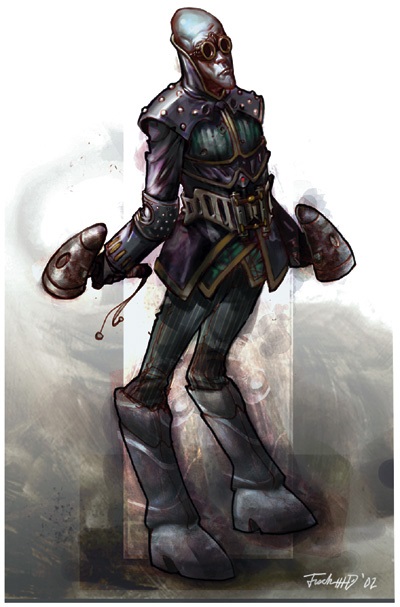 Keepers are weird alien creatures that can bend their joints in any direction, seem to share a limited hive mind with one another, and all wear “dark leather coats and black goggles to disguise the fact that the creatures have no eyes.”

For whatever reason, these creatures roam the planes trying to learn secrets from things. But once they learn everything there is to know, they try to make sure that no one else can learn their secrets from them. Weirdly enough this is also an option for player characters (with only a +3 level adjustment). They don’t have eyes, but it doesn’t stop them. They use Blindsight to get around the fact they have no eyes, and can swap bodies with any other living keeper within 500 feet, and are immune to pretty much everything because they’re part construct, part outsider. Whatever they’re not immune to, they likely have resistance to. 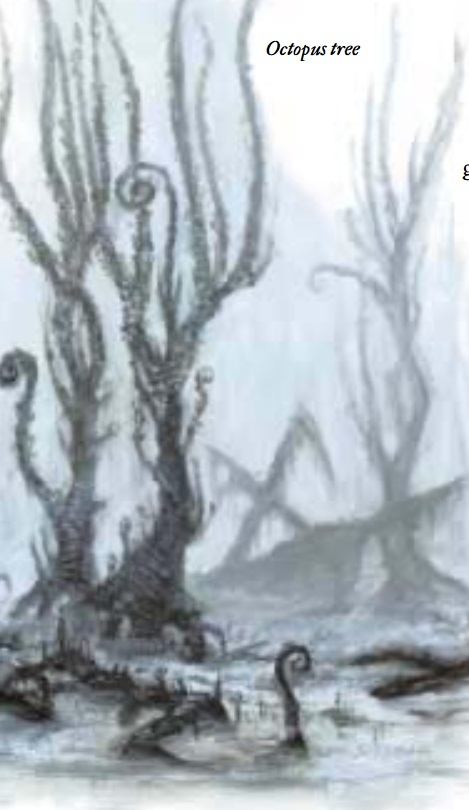 I don’t know what it is about D&D and evil trees, but there sure are plenty of them. Octopus trees are so named because they root near shores OR NOT AT ALL and float like giant rubbery trees on the surface of the ocean, spreading out roots like a mat of seaweed, which of course allows them to move around in currents. Obviously these plants unfurl their tentacles and have a massive hidden maw of teeth that they will eat people with.

But they are also incredibly powerful spellcasters who can warp the wood of ships, call lightning, turn wood (look all of 3rd edition was weird, that’s the secret), and do other things to sink ships so they can devour sailors. And if you’re thinking the Octopus Tree is some kind of creature that looks like a tree–nope, they’re definitely plants with all the traits and benefits that confers. 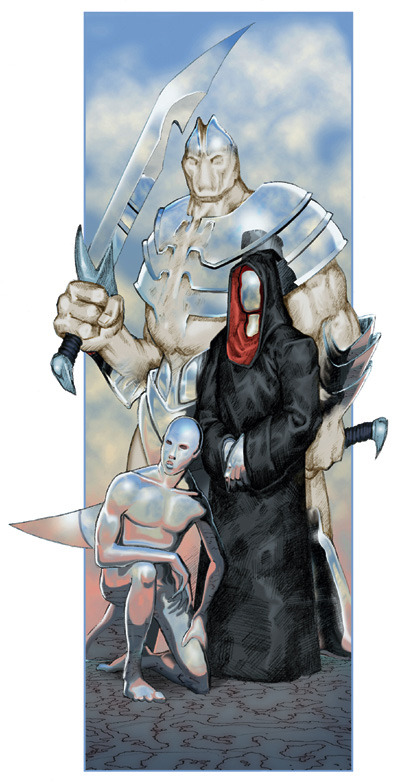 Nerra are kind of cool mirror people, but then you read their lore which is basically: ‘when you look into a mirror you’re not actually looking at reflected light, but really all mirrors are portals that allow you to gaze into the Plane of Mirrors, which is an alternate reality that exists alongside ours. And it’s called the Plane of Mirrors because everything has a smooth mirrorlike surface.’

Also when they talk it sounds like rock scratching across glass. They have a ton of mirror related powers, and will make the bard that keeps insisting on taking Shatter incredibly happy because they are vulnerable to sonic weapons. 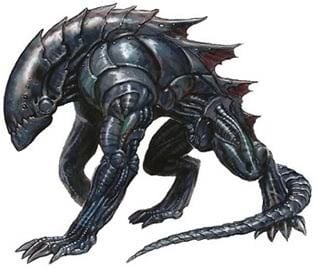 Okay look I don’t know if it’s genius or trolling that they basically made the xenomorph and called it a predator. 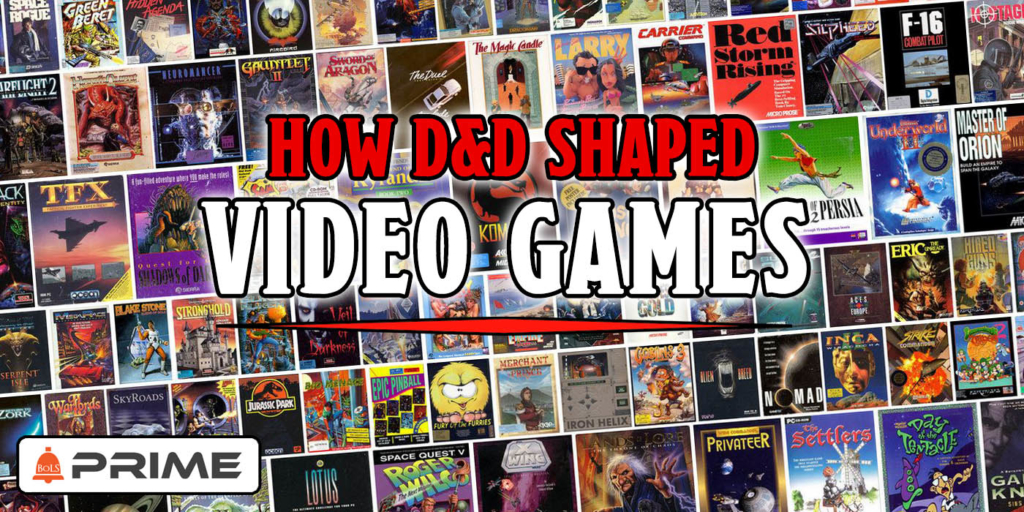