Geekery: AMC’s ‘Dispatches from Elsewhere’ is Not About Zombies 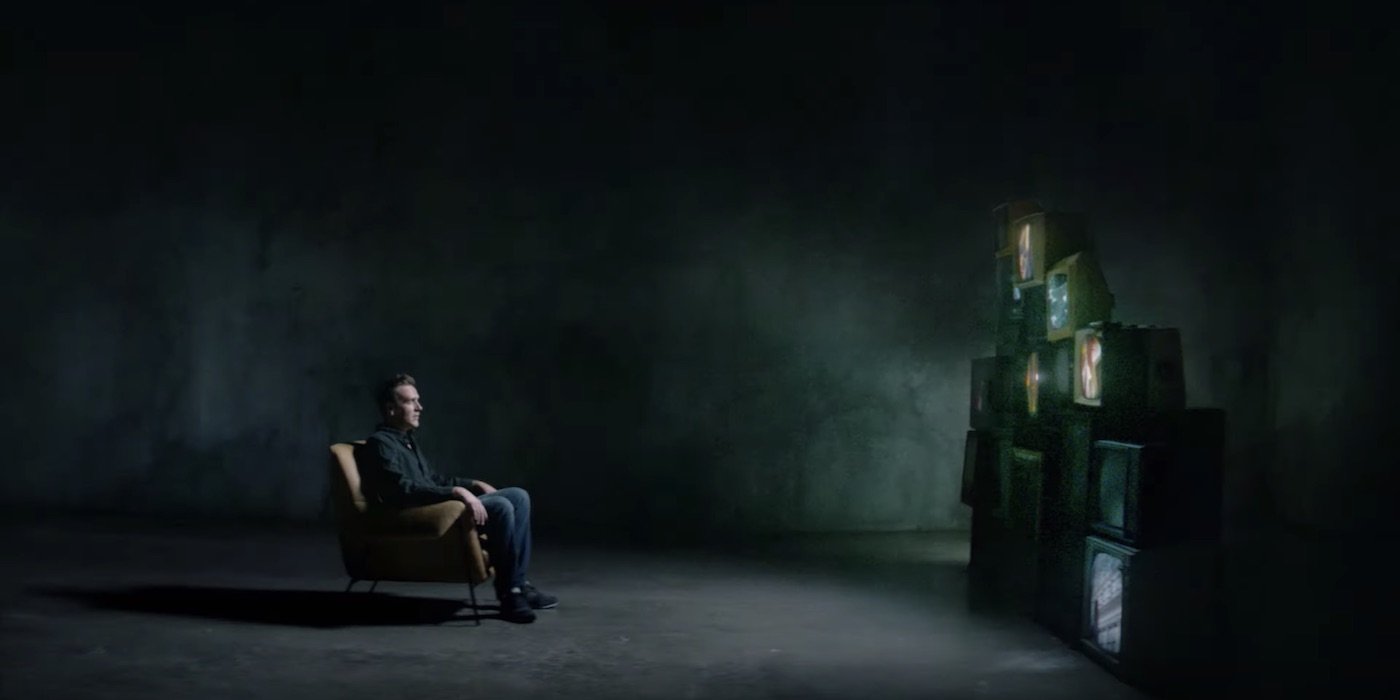 AMC has created a new show that doesn’t include zombies. I know, it’s shocking. It does, however, include a mysterious organization, and a game wrapped in a conspiracy.

Four ordinary people feel there’s something missing in their lives, but can’t quite put their finger on what it is, are brought together by chance – or perhaps it’s by design – when they stumble onto a puzzle hiding just behind the veil of everyday life. As they begin to accept the mysterious “Dispatches from Elsewhere” challenges, they come to find that the mystery winds deeper than they imagined, and their eyes are opened to a world of possibility and magic.

It’s going to be interesting to see how Segel has translated this. The series is inspired by stories created by an art and performance collective in Oakland (also called Nonchalance) that were active in the late aughts. They ran a project (for lack of a better term) in San Fransisco that was part story, part scavenger hunt, part public-art installation, part multimedia study, and part mass confusion from its 10,000+ unaware participants. There’s a documentary about it on Amazon if you want spoilers.

Dispatches from Elsewhere premieres on AMC March 1 at 10/9c.