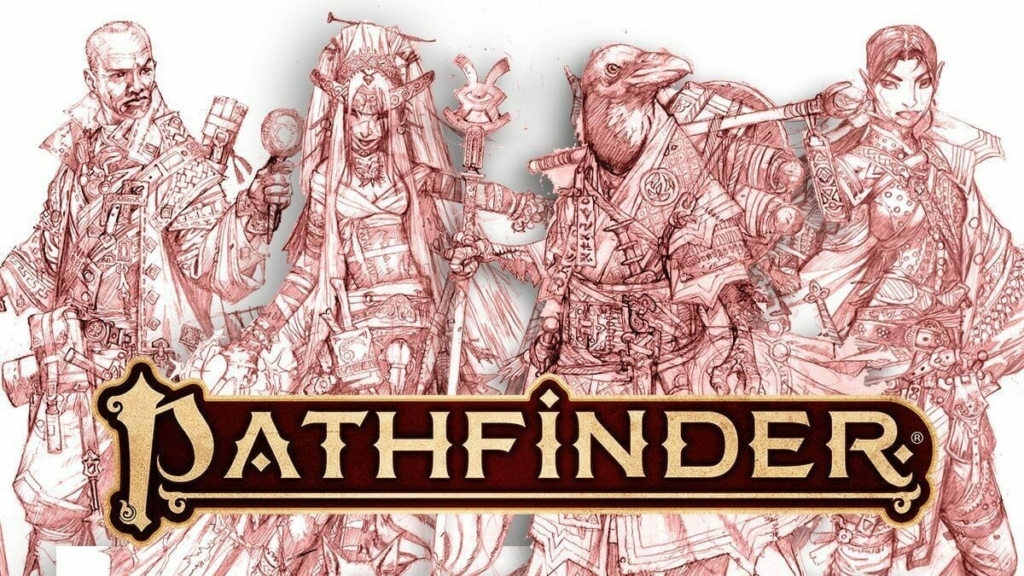 The Advanced Player’s Guide is an important book in the decade-long history of Pathfinder. It’s one of the biggest steps away from D&D 3.5 that Paizo took, introducing new classes, new archetypes, and new ways to put together a character. Now, as we enter into the future, we’re here with a look at the upcoming Advanced Player’s Guide, which is set to introduce four new classes: the Swashbuckler, Oracle, Witch, and Investigator, whom we’ve covered before. But those four classes are a small part of it.

The Advanced Player’s Guide has a ton of options for every player-facing part of the game. You’ll get a ton of new ancestry options, including aasimar and tieflings (because there’s no D&D based game that tieflings won’t ascend to popularity in), as well as a ton of new archetypes and multiclass archetypes with a new look at old favorite first edition options. If you like Pathfinder 2nd Edition, you won’t want to miss this one. 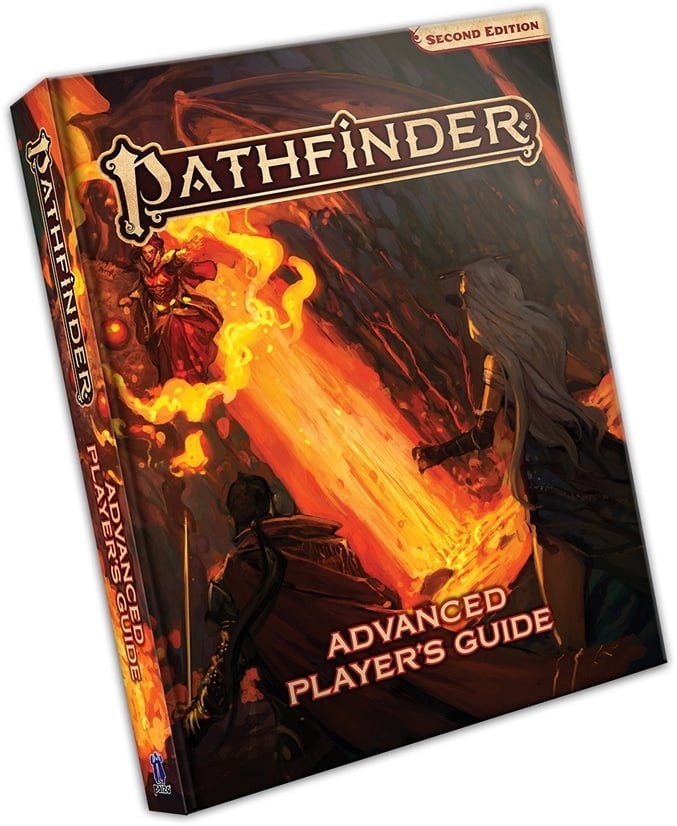