Pathfinder: Start Clowning Around With The Extinction Curse Player’s Guide 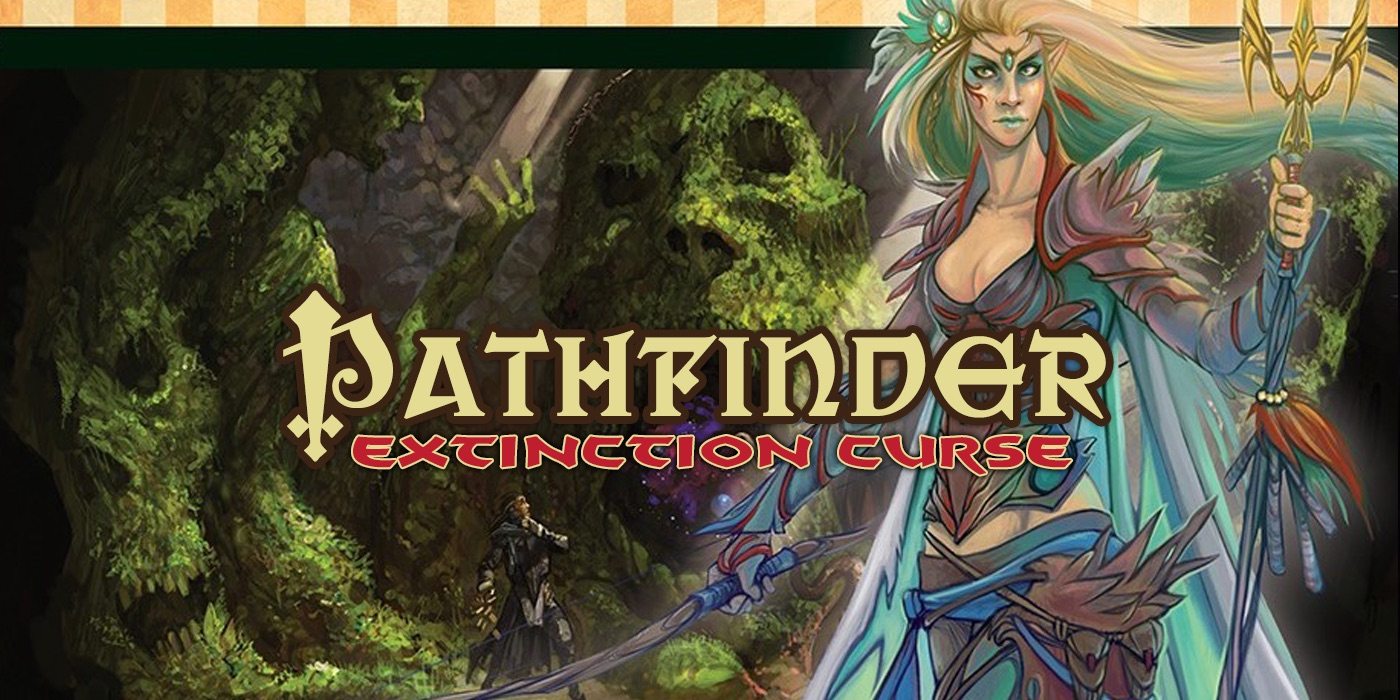 Is your party ready to run away and join the circus? With the Extinction Curse adventure path out now, Paizo has released a new EC themed player’s guidebook, free!

There’s no business like show business. And adventurers throughout Golarion will have the chance to learn that with the release of the Extinction Curse, the newest adventure path for Pathfinder. At its heart? A travelling circus, specifically the Circus of Wayward Wonders, which the party of adventurers will take control of and run as they travel from place to place. That’s right, assuming you play your cards right, the adventurers will take the reigns of this circus, and the adventure path boasts features like rules for running your own traveling circus, and “circus-themed rules” which can only mean that hijinks are about to ensue. Get ready to make the most out of those Perform checks.

And a new Adventure Path means a new free player’s guide. Check out nine new backgrounds, and learn how to be the most legendary performer in the world in the new Player’s Guide. 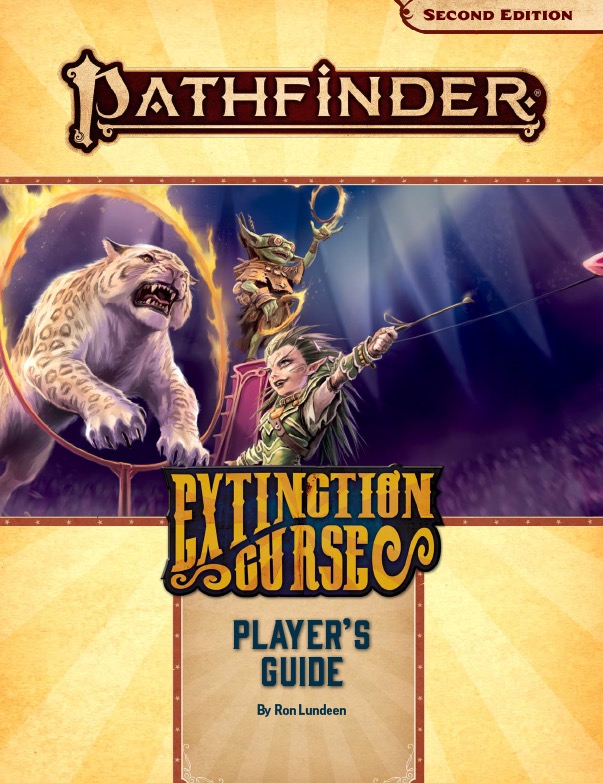 The Extinction Curse Player’s Guide gives players everything they need to create characters for their adventures around the Starstone Isle and beyond. Within this spoiler–free guide, you’ll find: 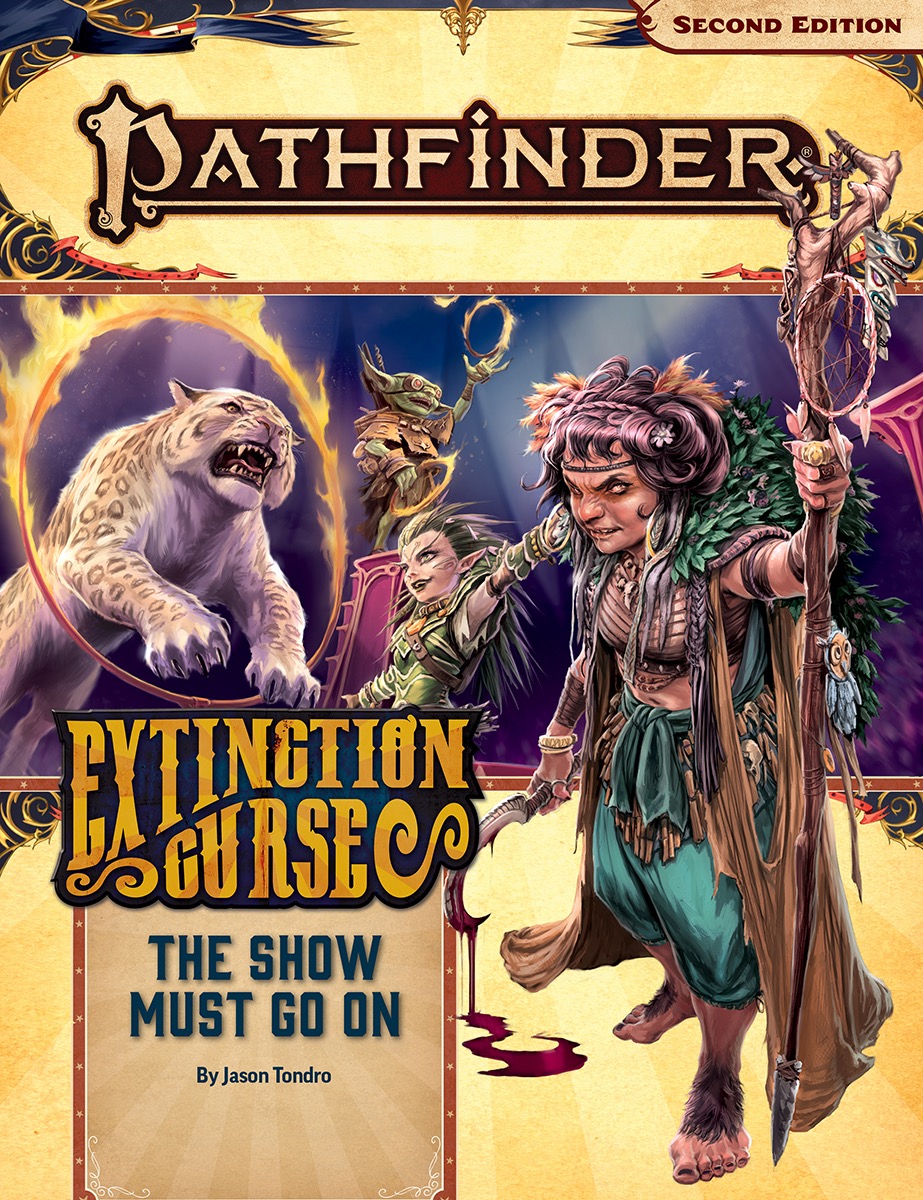 The Extinction Curse Adventure Path begins! The Circus of Wayward Wonders has just arrived in the remote town of Abberton, and the player characters are the stars of the show! When the ringmaster turns up dead, the fate of the traveling circus and its entertainers hangs in the balance, and the heroes must scramble to put on a successful show and find the killer—all at the same time! Investigations only lead to more questions, and the heroes find themselves center stage in a dangerous, prehistoric plot that threatens not just Abberton, but every inhabitant of the Starstone Isles!

“The Show Must Go On” is a Pathfinder Second Edition adventure for four 1st-level characters. This adventure begins the Extinction Curse Adventure Path, a six-part, monthly campaign in which the heroes lead a traveling circus as they unravel a plot to eradicate all life from the Starstone Isles at the heart of the Inner Sea. The adventure also includes advice on how to run a traveling circus, new circus-themed rules, and a menagerie of monsters both wondrous and wicked.