If the grim and perilous fantasy of Warhammer Fantasy Roleplay is your jam, 2020 is looking pretty good for you. Here’s why.

Grab your ratcatching sticks and your tax collector legders, because it’s time once more to venture into the grim and perilous world-that-was-and-will-be-again. We’re talking Warhammer Fantasy Roleplay here, folks. Cubicle 7 is hard at work cooking up some excellent releases for the year, let’s take a look.

THE ENEMY WITHIN UPDATE

The Enemy Within campaign will continue with Death on the Reik and its companion volume. While the party enjoys the freedom of life on the rivers of the Empire, dark forces are gathering and a terrible countdown has begun. Something dark and terrible radiates with foul energy beneath a seat of ancient nobility, and those whose hearts belong to the Ruinous Powers grow more daring in their pursuit of any who would dare defy them. And somewhere, nestled close to the Empire’s heart, The Power Behind the Throne grows stronger. 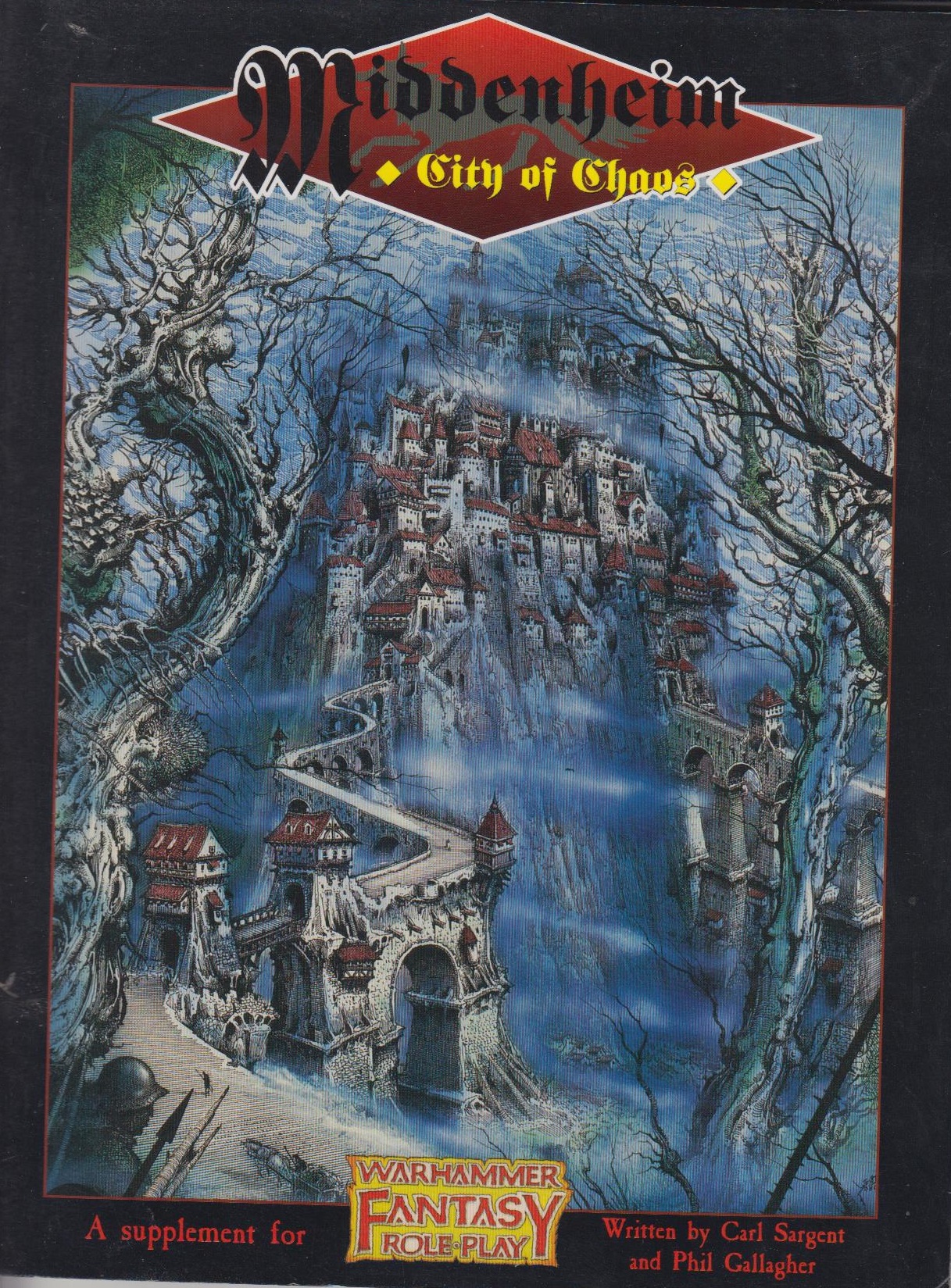 Middenheim – City of the White Wolf

Before ever there was ever an Empire, the followers of Ulric made their home atop the Fauschlag. It is said that the God of War, Winter and Wolves himself shaped the mighty plateau for his people, and set at its heart the ever-burning White Flame as a mark of his patronage. It is a city of bridges, spires, and winding stairs, and from it’s airy peaks one can see, beyond the clutching darkness of the Drakwald Forest, the far off Middle Mountains. The Fauschlag itself is riddled with tunnels and chambers, some built by Dwarfs to serve in the city’s defence, some dug in secret by Greenskins, and some so old that explorers shudder to think just who – or what – might have built them.

Explore the City of the White Wolf, home to the followers of Ulric and the great power of the North. Beneath the city streets the undercity is alive with promise and threat alike, but in the halls above the machinations of the great and the glorious are no less daunting.

Middenheim – City of the White Wolf provides a wealth of detail about the greatest city state of the Old World, both before and after the events of The Enemy Within. 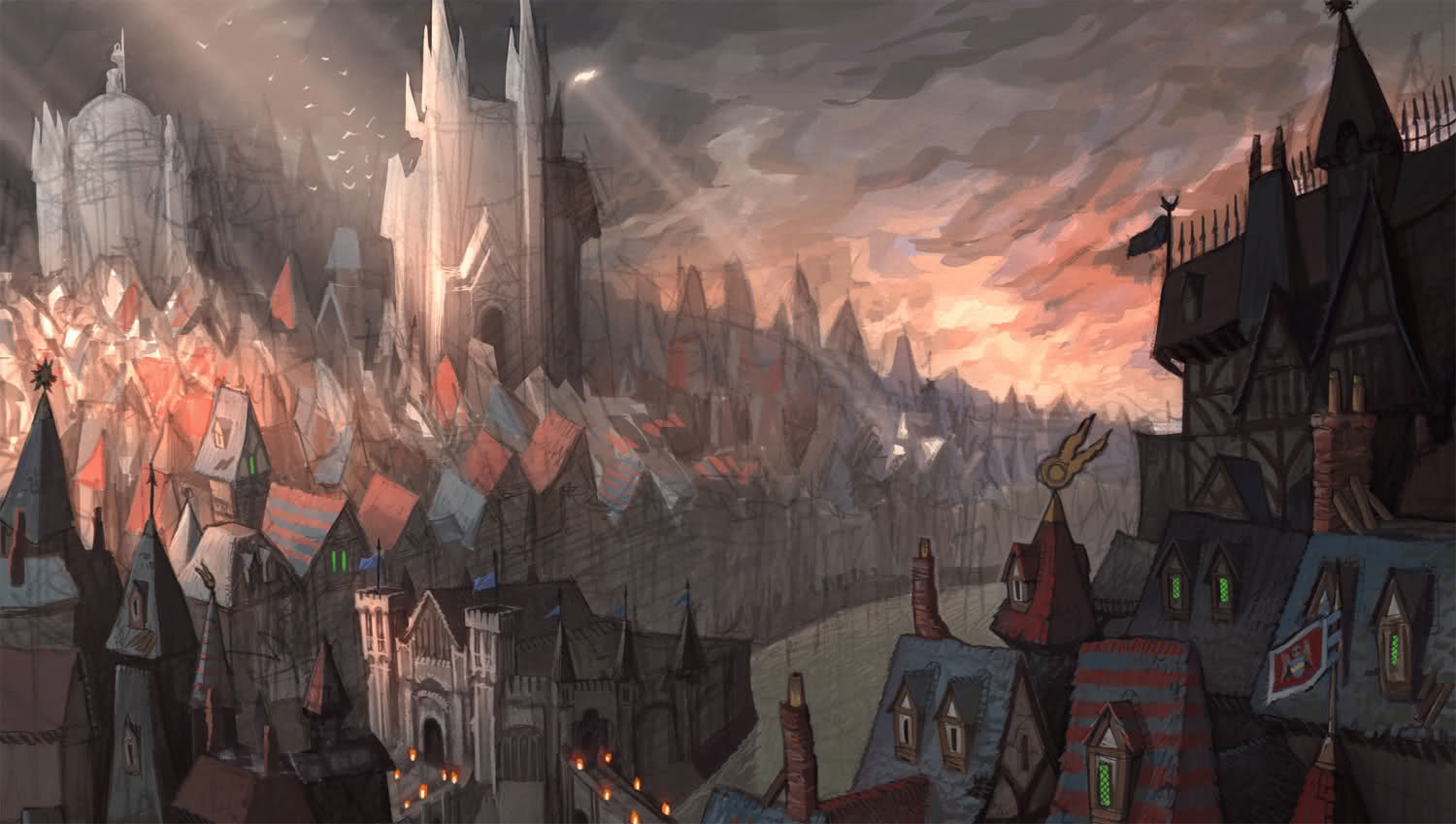 Behind it’s high white walls, with a history stretching back to the dawn of the Empire, the City of Altdorf stands proud astride the Reik and Talabec. Seat of Emperors and birthplace of the Cult of Sigmar, it is the most important city in the Empire, a fact any of its denizens will be quick to impart. Home to the Imperial Colleges of Magic, a wealth of proud military orders, and the Cathedral of Sigmar itself, the streets of Altdorf play host to the profane and the sacred alike. All who come to to Altdorf do so to better themselves – some at any cost. 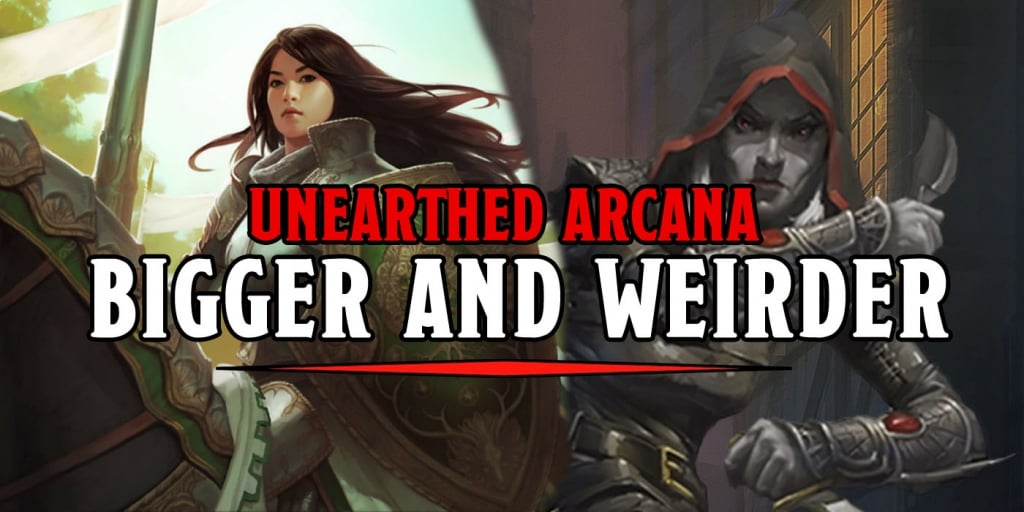