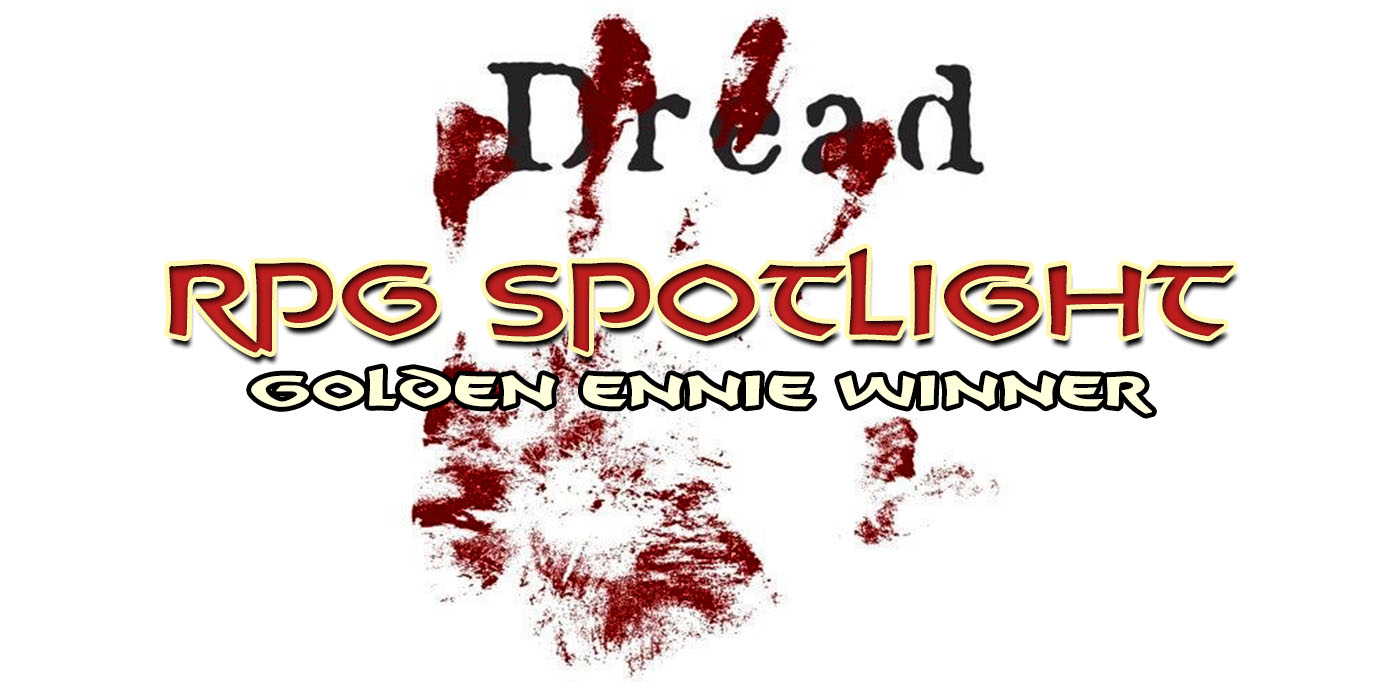 Have you ever played a standard horror tabletop RPG and thought, “This is fun, but I wish it could somehow be more stressful.” Good news, you can play Dread. 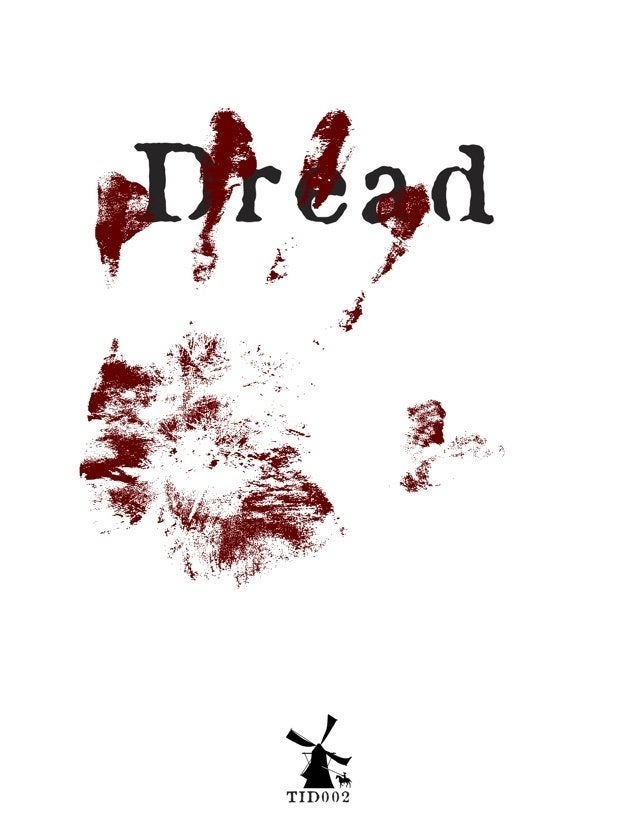 You may not be familiar with Dread, it’s a deceptively simple indie game that may have flown beneath your radar. But you should be. In 2006 Dead was nominated for four ENnies, winning the Innovation award and honorable mention for overall best product. Since then it’s been featured by Wil Wheaton, Geek & Sundry, and a few other notable nerd hubs, but Dread’s praises honestly cannot be sung enough. It’s a rarely unique and fun game.

Dread is designed to be a horror one shot and characters aren’t generally expected to make it through the entire game, so the rules and character creation are pretty simple. Instead of rolling dice, pieces are pulled from a block tower (for example, Jenga). To make a character you pick one of the common horror movie character archetypes, answer a handful of questions to flesh out your backstory and motivations, and you’re ready to go. When your character tries to make a challenging move the GM instructs you to pull one or more blocks from the tower and if you cause the tower to fall, your character dies. The tower is rebuilt and the rest of the group continues on without you until they too fall victim to the monster and the blocks. 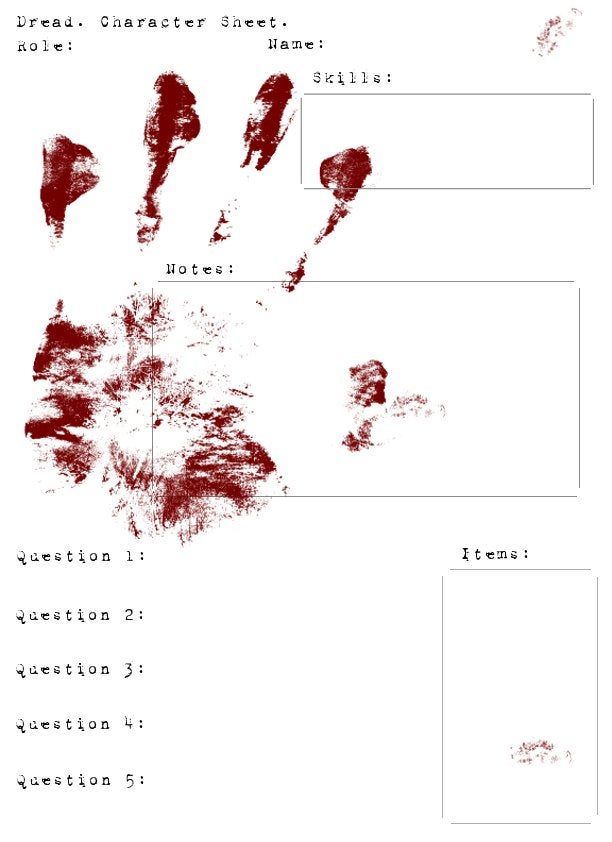 The simplicity of Dread makes it perfect for quick games or warm-ups with somebody who may not be very comfortable with the RP aspect of RPGs yet and the high-tension of wondering who is going to pull the magic block that takes your entire building down creates an atmosphere that works especially well for horror games. The idea that at any time anybody could make a wrong bad move – or even a good but unlucky move – makes sitting at your kitchen table feel like watching a monster movie and the character types are so common and familiar that you would have no problem falling into that role or even better, a hyperbolized silly version of it. Plus, Dread could just as easily take place in any horror setting. Haunted house? Sure. Werewolves? Of course. Deep space alien fighting adventure? The character types might need a little creative tweaking by the GM, but still absolutely doable.

Dread is a game in the same spirit as Call of Cthulhu; you want your character to survive the game, but you know they probably won’t. Only with a simple one page character sheet and nothing but a Jenga tower to play with, the rules are much simpler and possibly even less cooperative. After all, if your friend knocks down the tower, that’s at least three solid rounds where your character won’t have to worry too much about biting it. 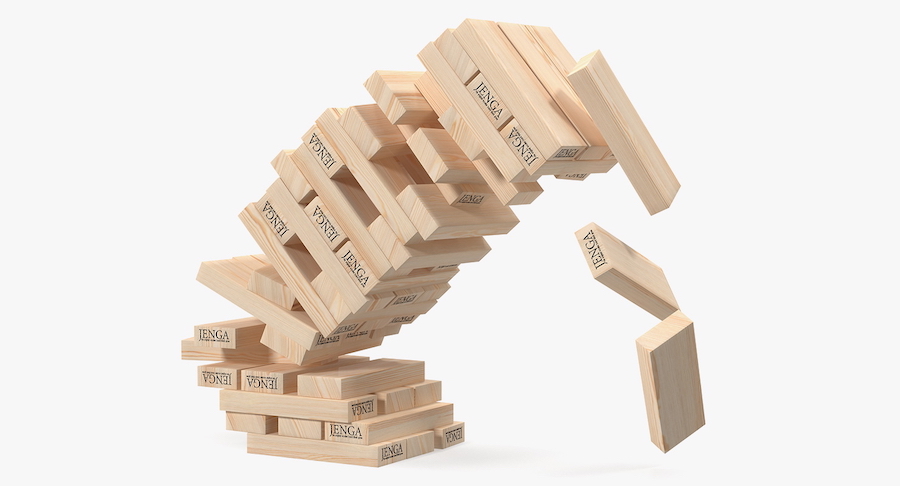 There’s a decent chance you already have a block tower in your game collection and if you do, get a copy of Dread, invite your friends over, and enjoy some of the most fun you’ll have being very stressed out. 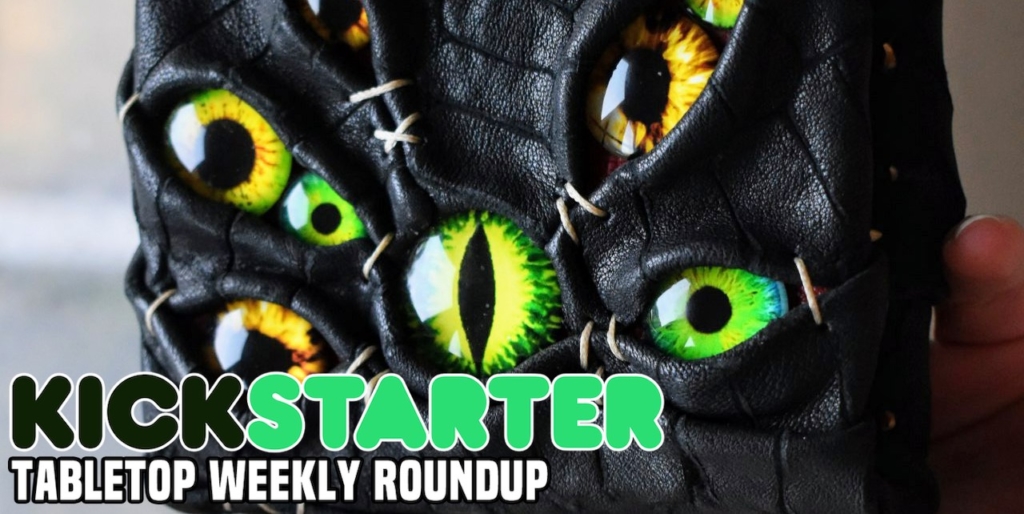