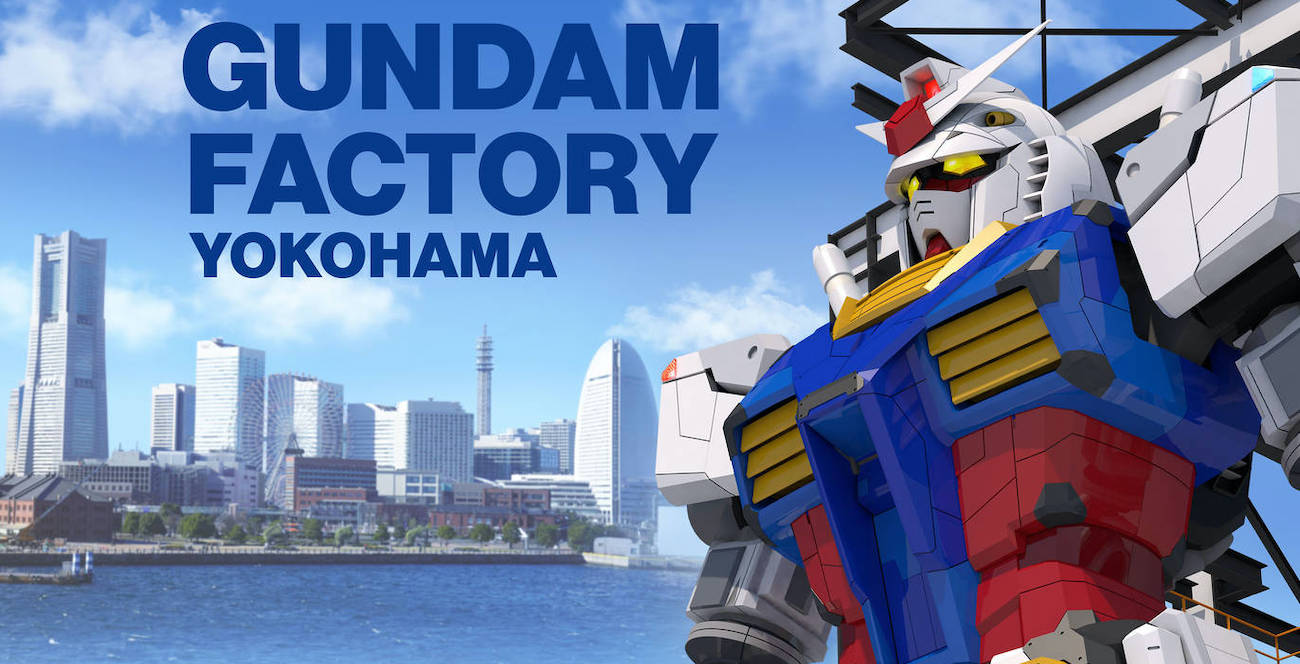 This project was initially announced in 2014 as part of the Gundam Global Challenge. It has recently been confirmed it will be ready to debut during this summer’s Olympic Games. A lot of work has gone on in the last 6 years.

The whole thing is a feat of engineering. It stands at nearly 60 feet tall, and it has some heavy moving parts (it has robotic elbows, wrists, hands, and fingers). This video provides a look at the process of creating the hands; make sure you turn subtitles on. The rest of the behind the series can be found here.

There will be a special preview during the games (from July till August) that will include a look at the facilities and the opportunity to look eye-to-eye with the mobile suit on the Gundam Dock Tower. The suit won’t move until the grand opening in October 2020 and it will be open until October 2021, so plan your visit accordingly.

These mock-ups are from a presentation last week that went over the plans for both the Gundam and the new Gundam Factory. Along with marveling at the RX-78-2, visitors can learn about the tech behind the giant and exhibitions on robotics at the Gundam Factory. 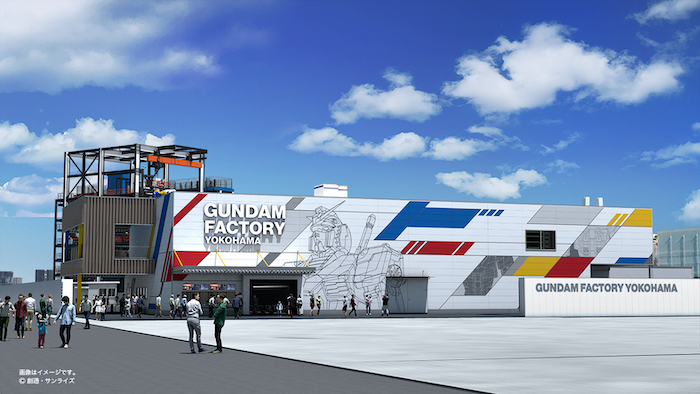 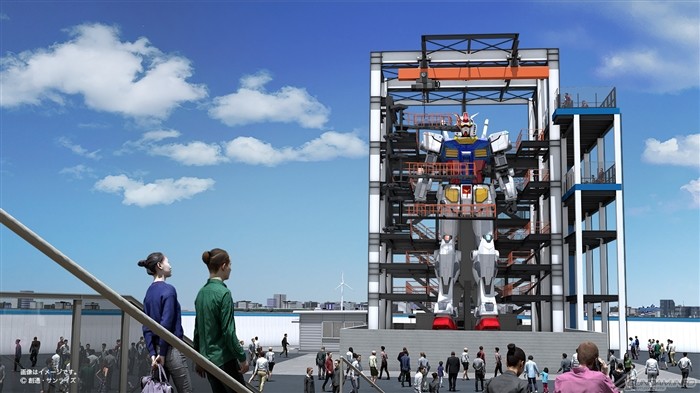