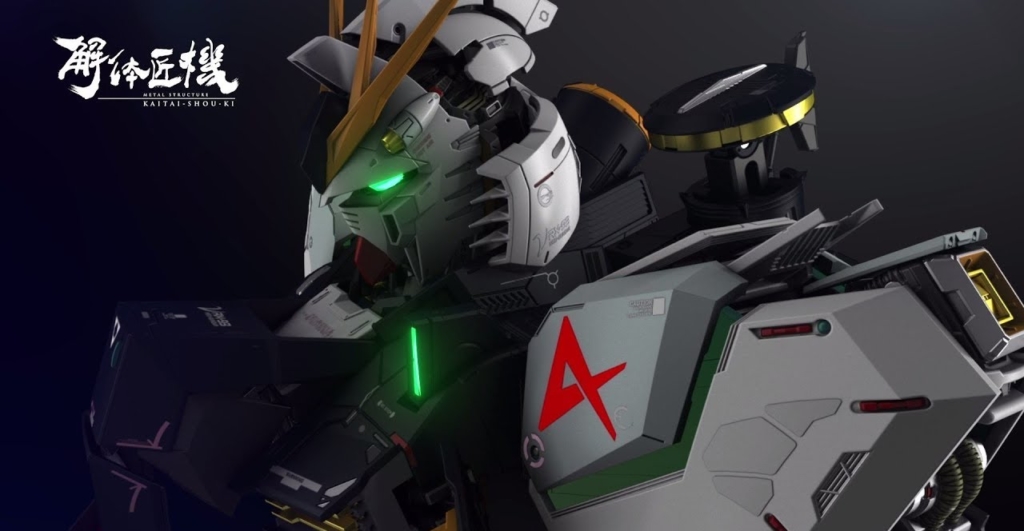 Amuro Ray’s Nu Gundam suit has gotten an astounding 1/60th scale translation with tons of detail and articulation. This is the ultimate figure for Gundam fans – and it’s a rare one.

A nationwide poll was taken in Japan by NHK back in 2018 about the Gundam franchise. The clear favorite mecha was the RX-93 Nu Gundam from Char’s Counterattack designed by  Yutaka Izubuchi. There were some theories made at the time that Bandai would use the data to create future Gunpla and figures. 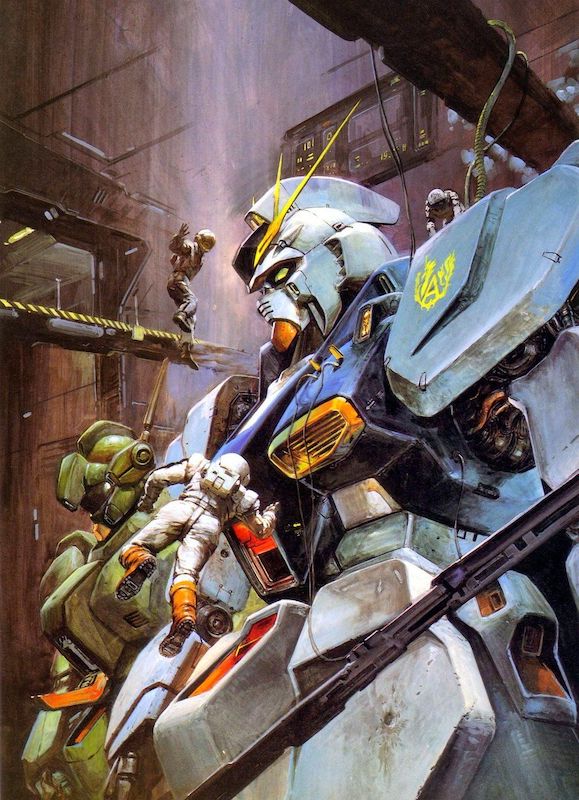 This is likely one of the most complex and detailed Gundam figures Bandai has produced. Its 2,000 parts were designed with a high attention to detail and authenticity. The outer armor is made of ABS resin to make all of the edges sharp and crisp, and give the look and feel of hardened armor. The internal structure is made of diecast metal, which provides sturdy joints throughout its hyper-articulated body.

This video – narrated by Toru Furuya aka the voice of Amuro Ray – shows off the intricate designs behind the figure’s design.

It’s sold out on the usual third party distributors across the net, so if you want one you’re going to have to wait or check third-party markets. Or you can order directly from Bandai via Amazon for nearly twice the original MSRP – there are 6 left. 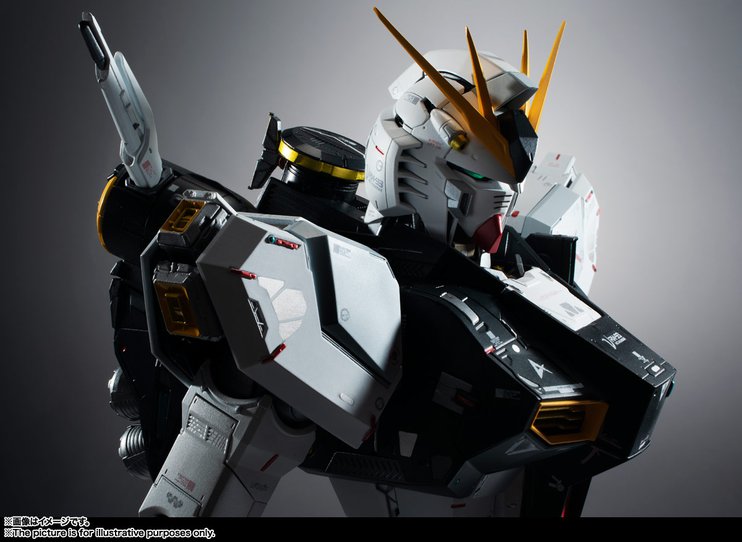 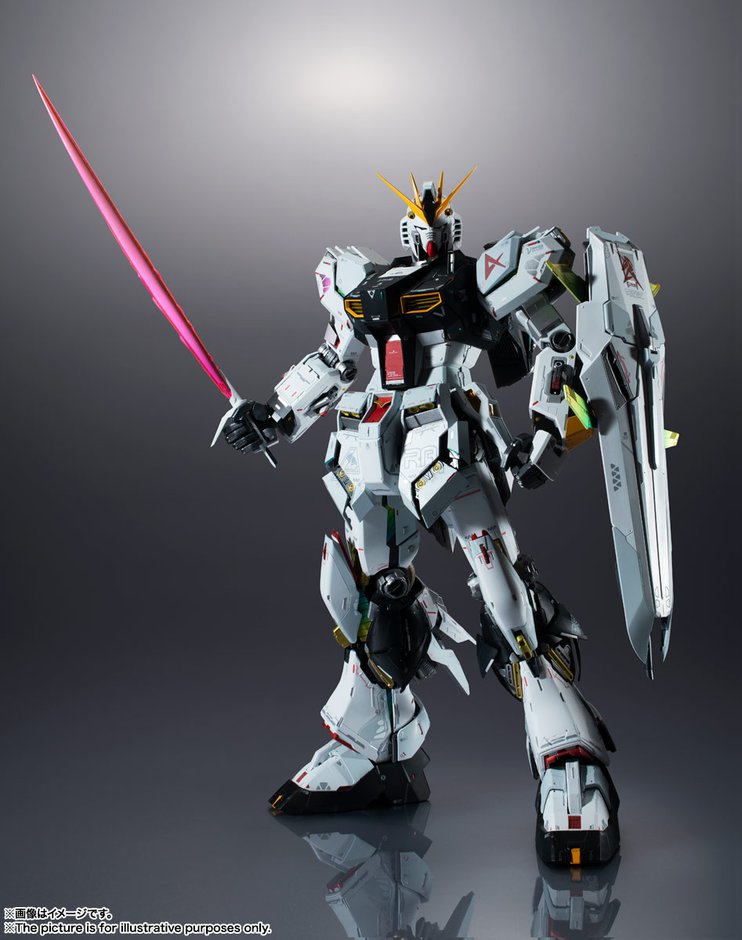 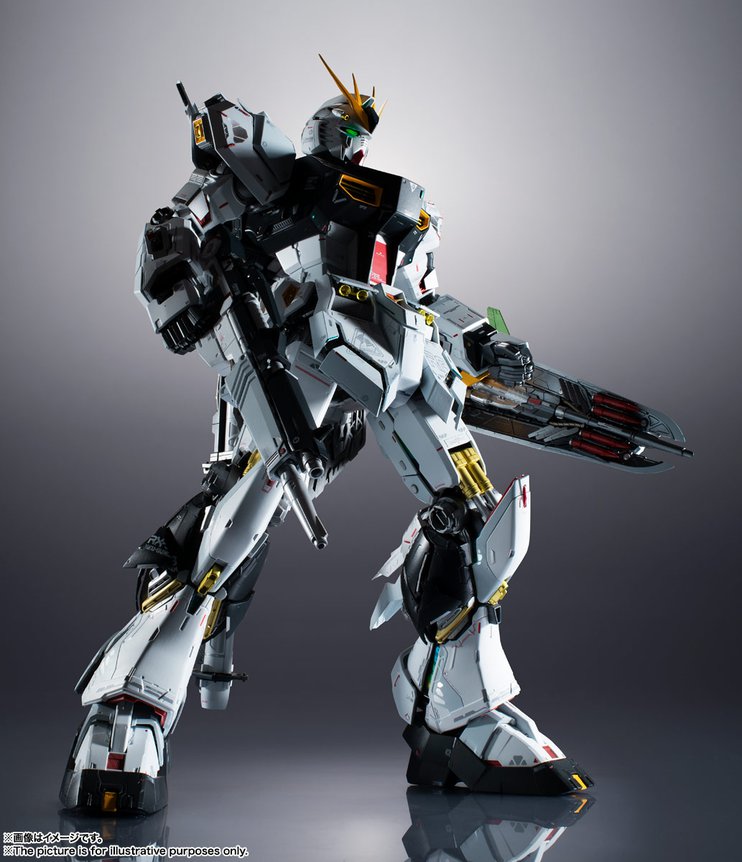 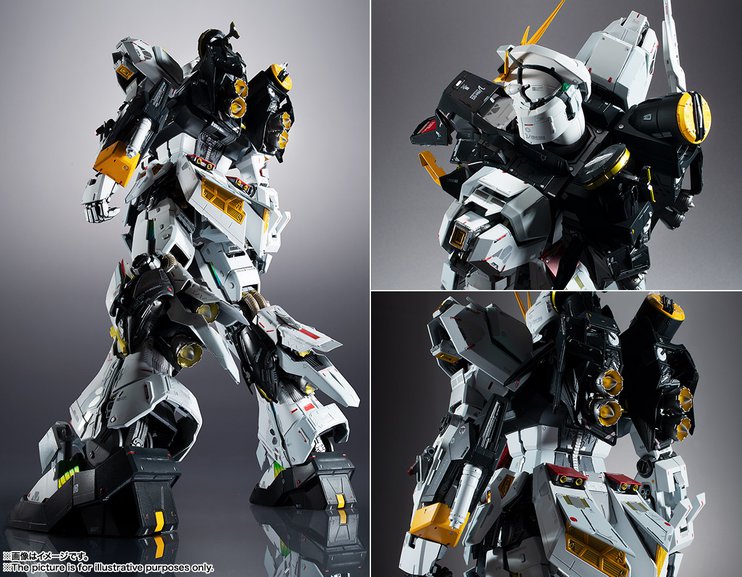 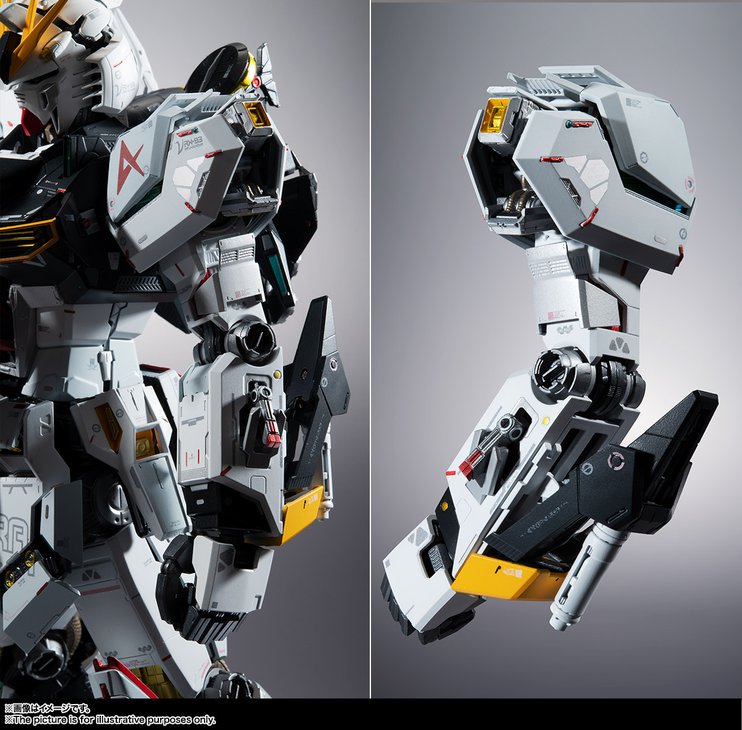 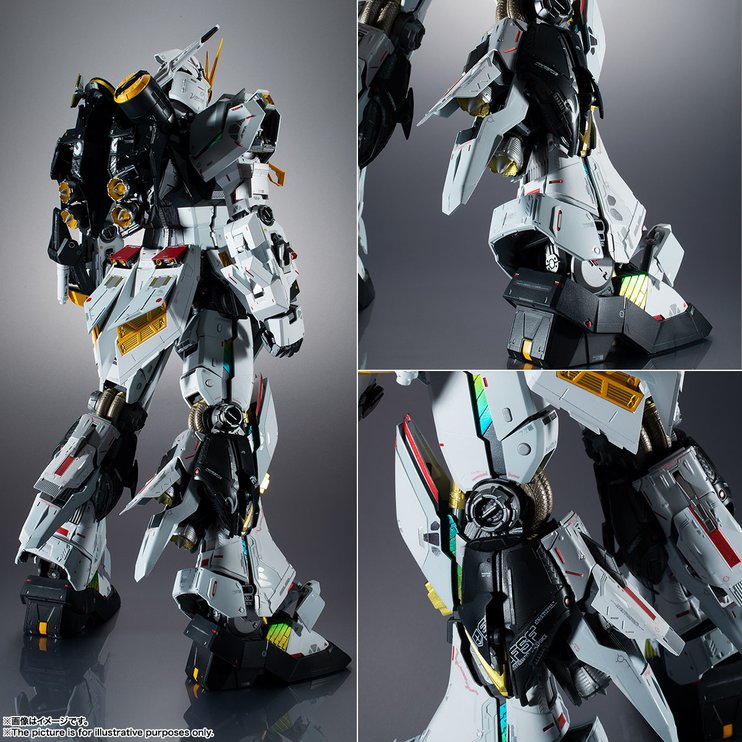 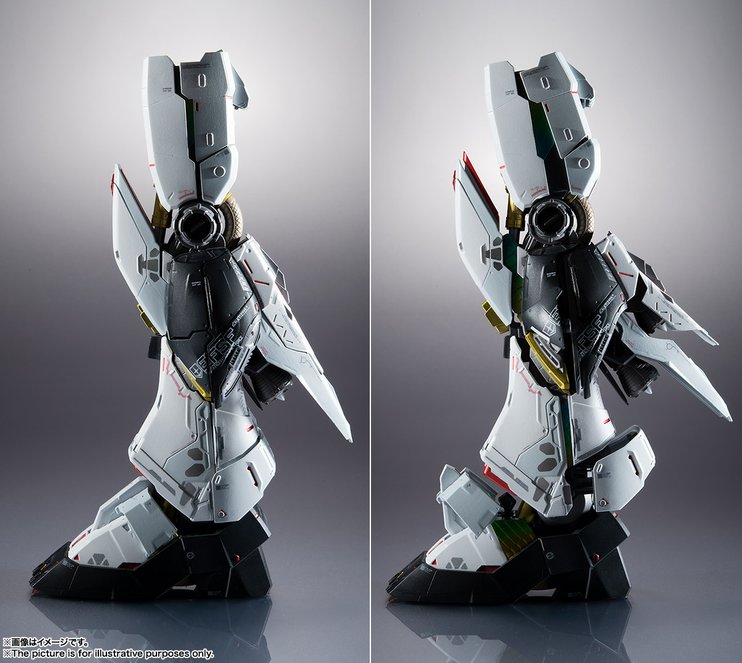 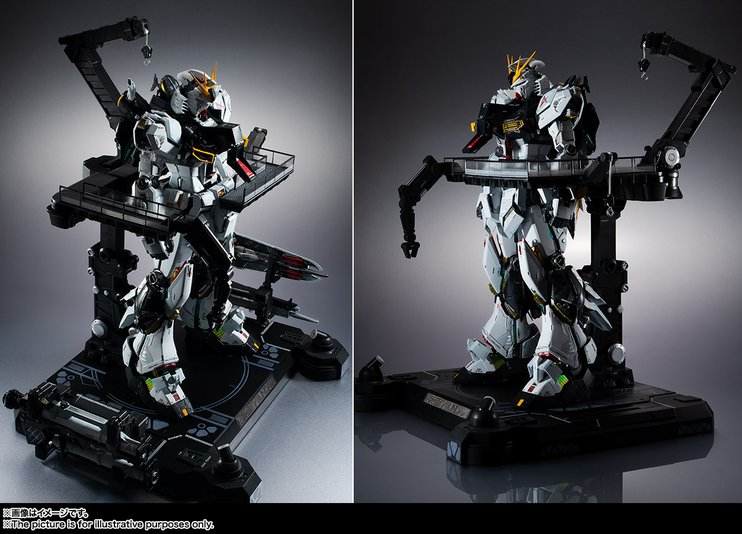 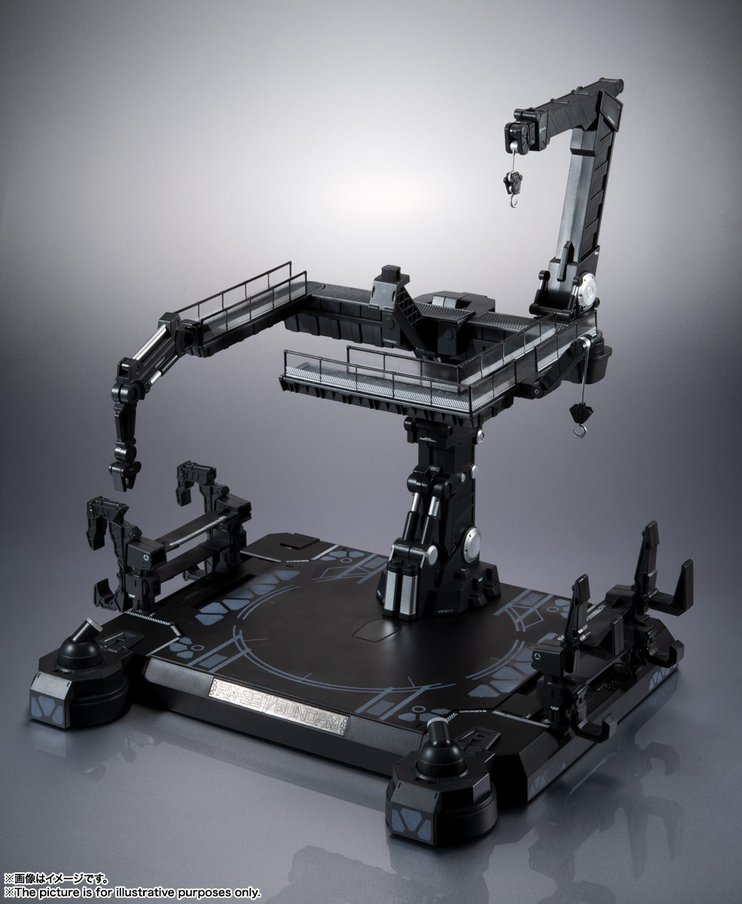 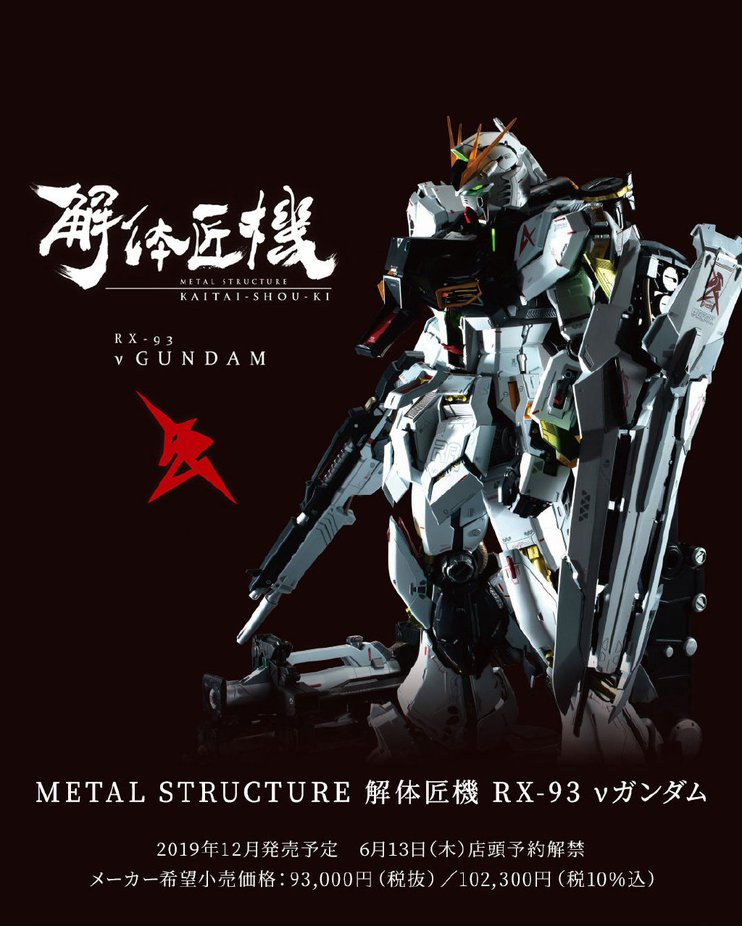