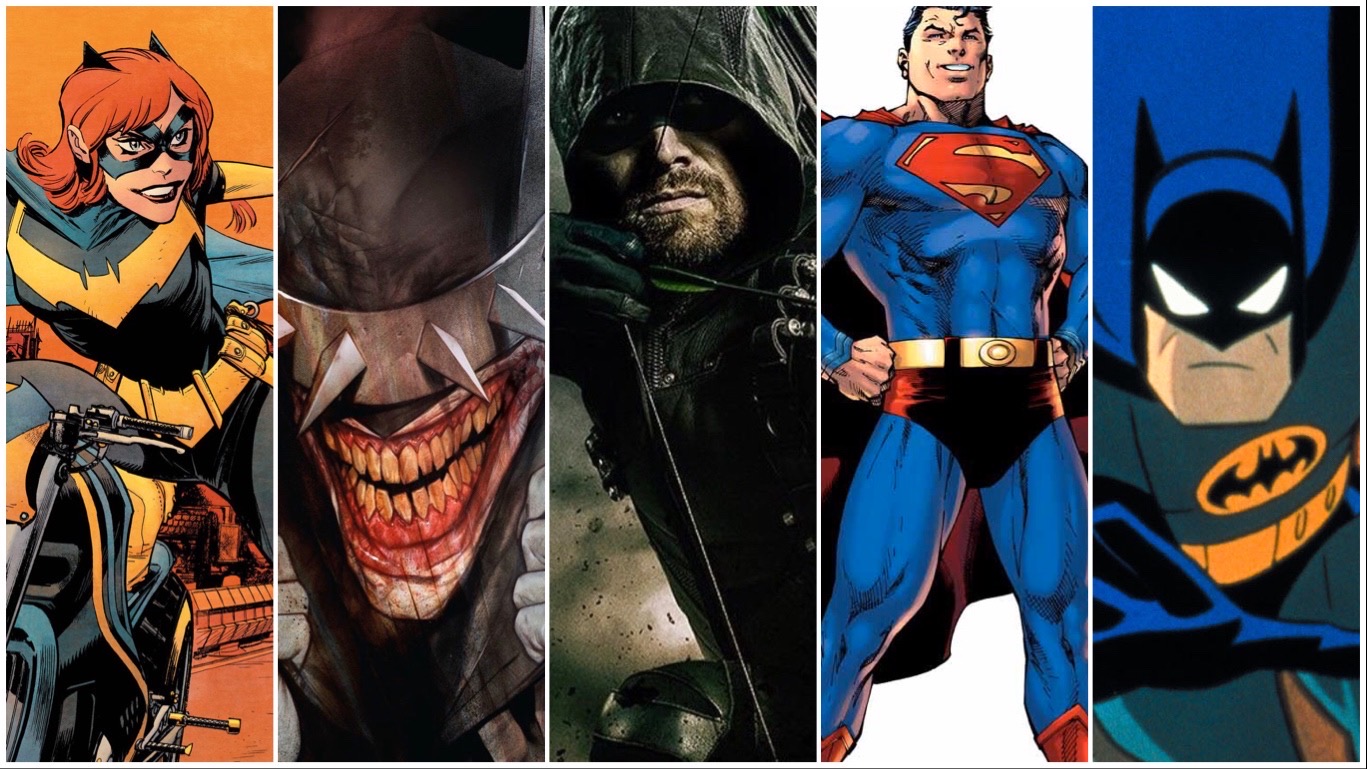 Add DC’s Multiverse to your collection with this new line that features Batman, Superman, as well as their friends and foes.

The new DC Multiverse collection features 7″ figs with 22 points of articulation, multiple accessories, and a DC stamped display base. Each fig also comes with a collectible card that has art and a biography specific for each character. These range from $19.99 to $24.99 and will hit shelves later this month. 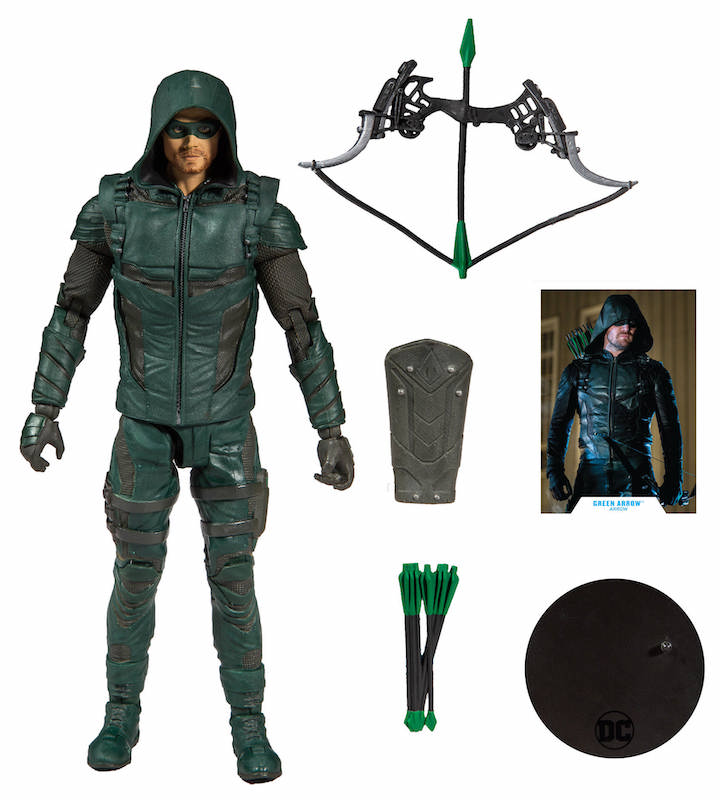 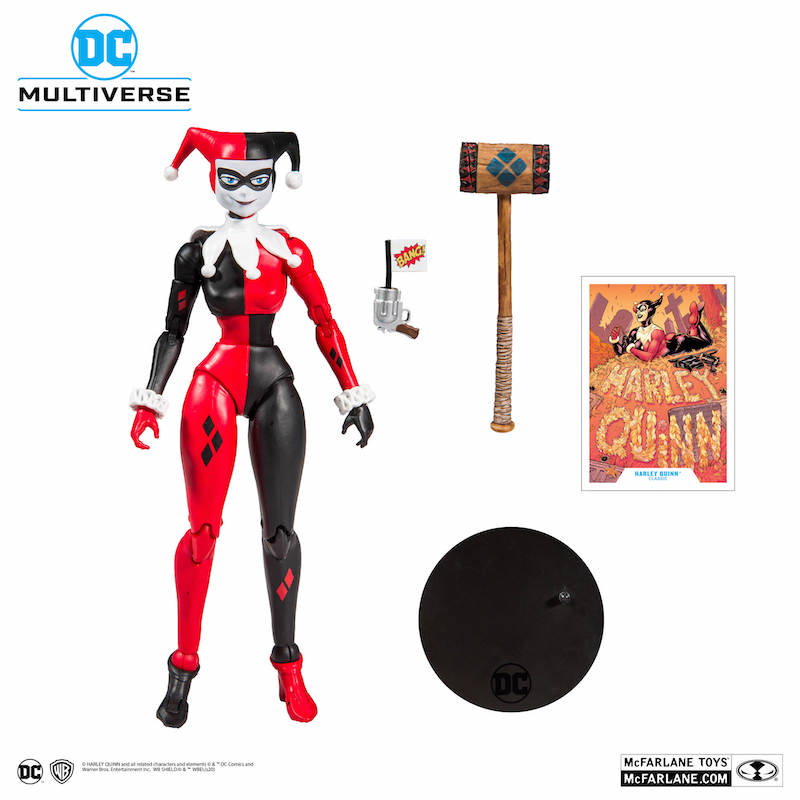 Batgirl: Art of the Crime 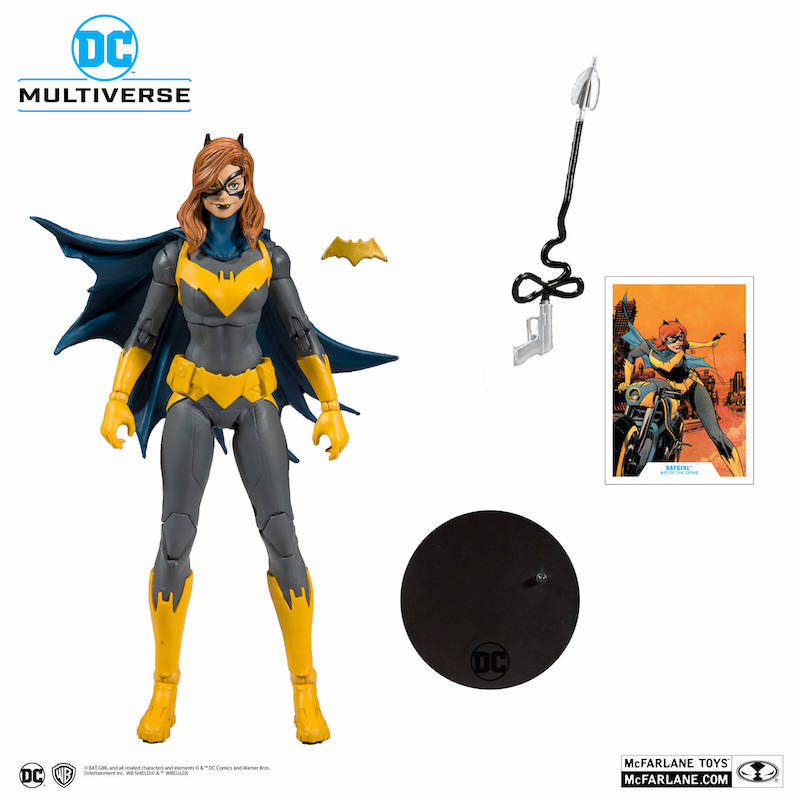 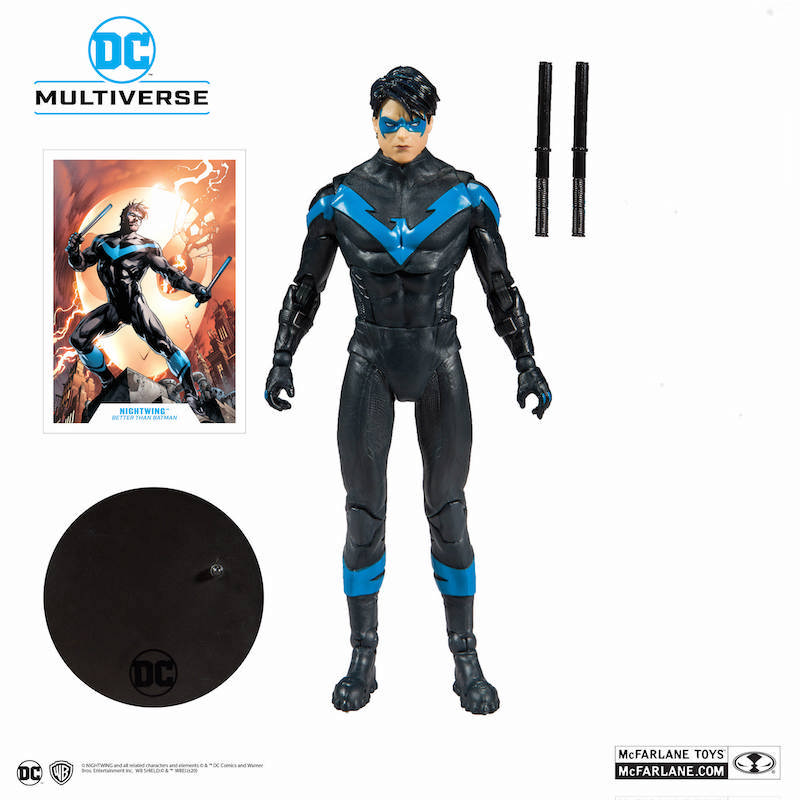 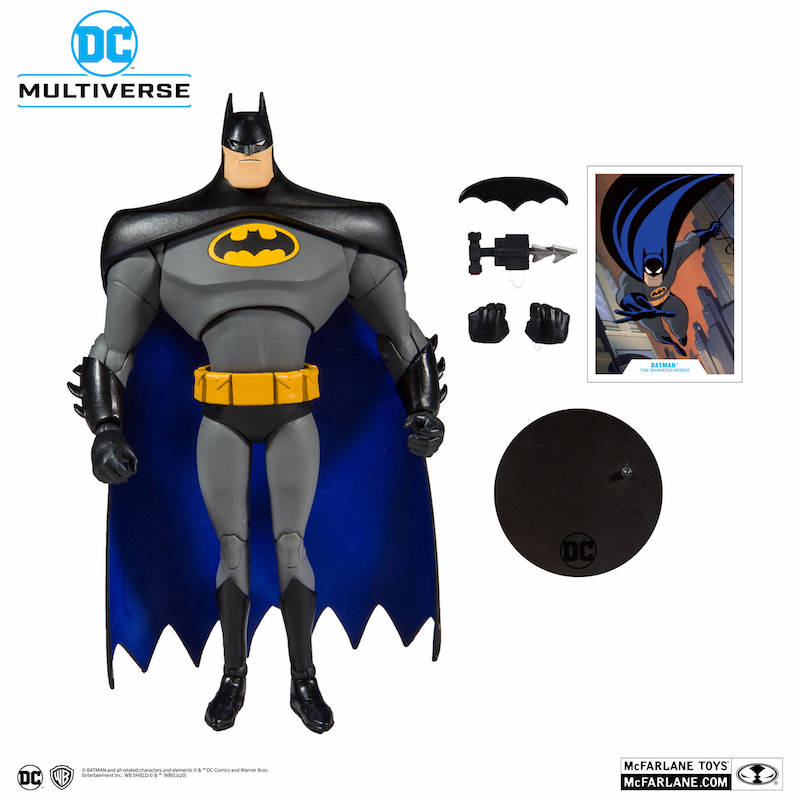 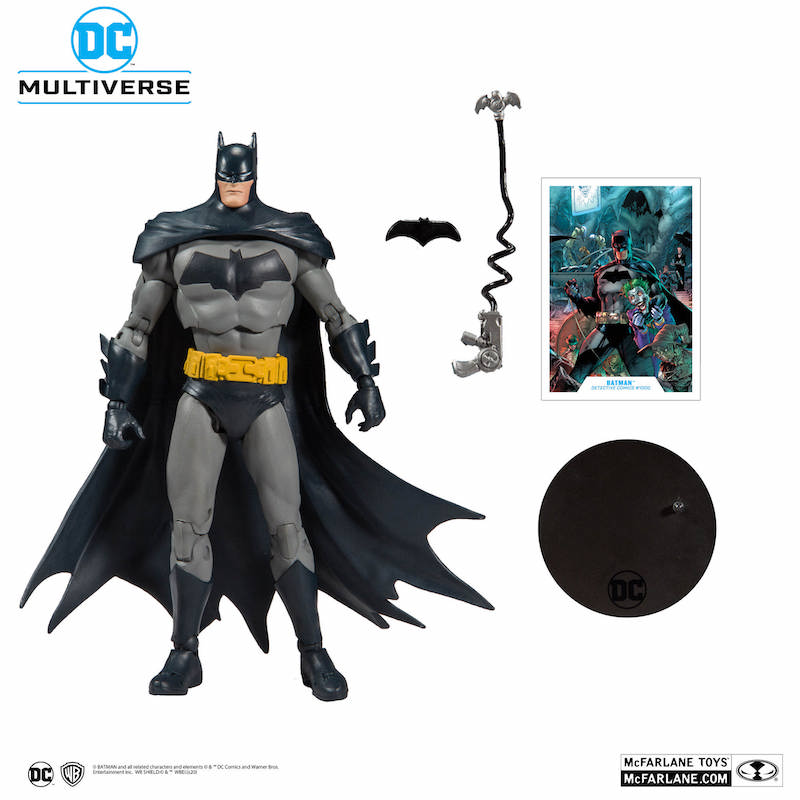 The Batman Who Laughs 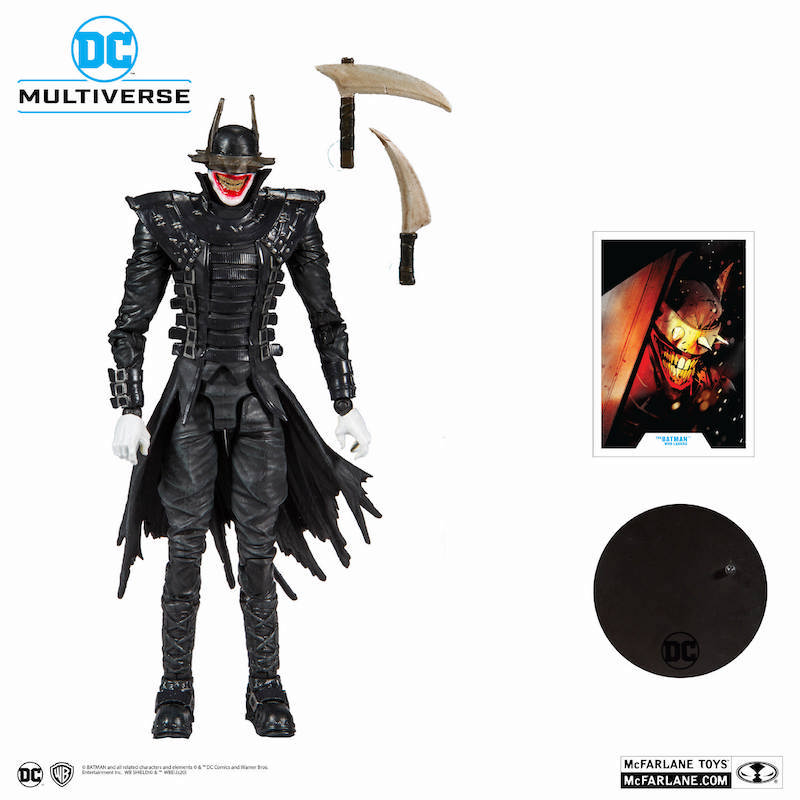 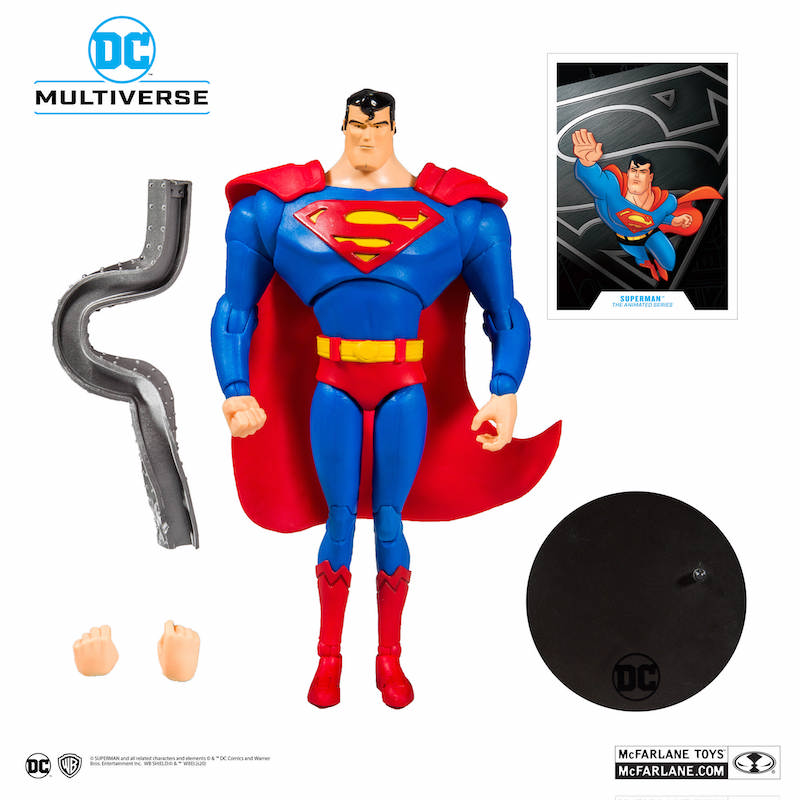 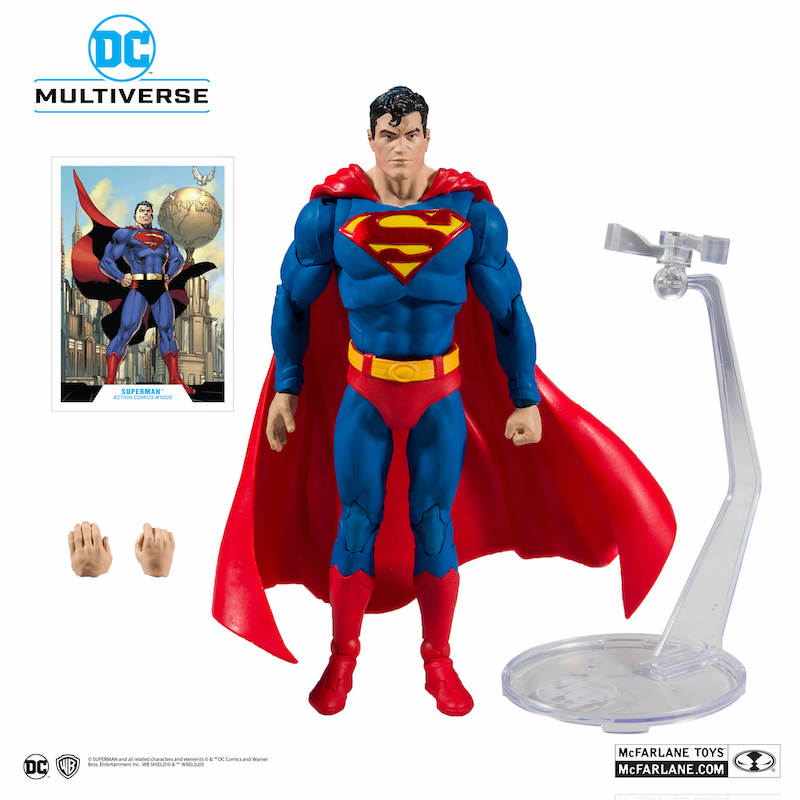