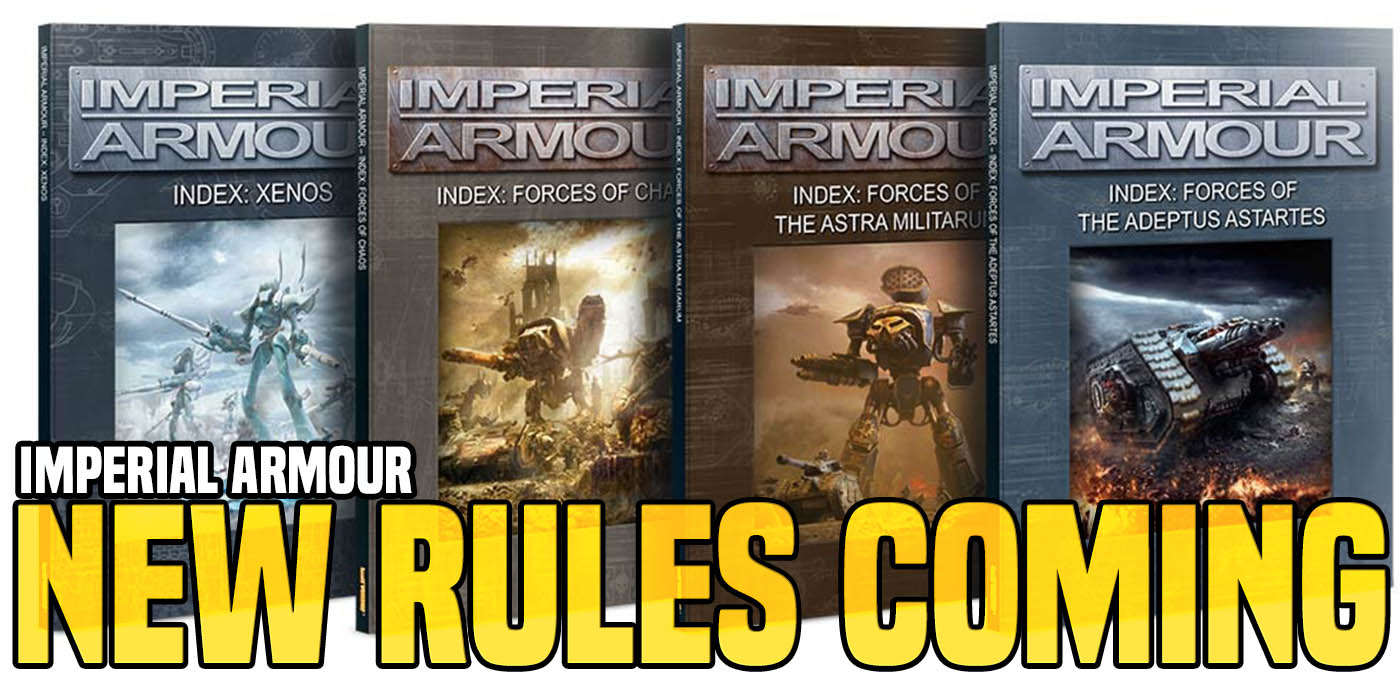 Imperial Armour’s Indexes are going the way of the dodo. The good news is new rules are coming soon!

Get those Imperial Armour Indexes while you can because once they sell out, they aren’t coming back. Ever. Forge World and Games Workshop are hard at work creating the new rules for those units and those will be released at a later date. But for now, if you want rules for all things Forge World, Indexes are your best bet.

The Warhammer 40,000 Studio – those industrious people behind rulebooks, codexes and expansions like the Psychic Awakening books – are hard at work on a new series of tomes that will cover the range of Warhammer 40,000 miniatures Forge World produce. These books will include updated datasheets and army rules that give these glorious models abilities and benefits that are comparable to the rest of the forces in the game.

This means that the current range of Imperial Armour index books – which launched in 2017 alongside the current edition of Warhammer 40,000 – will be riding into the sunset. We’ll no longer be printing these volumes, so when the current stock is sold out, they’ll no longer be available. If you want to use your Forge World models for now, you should grab the relevant books while you can. 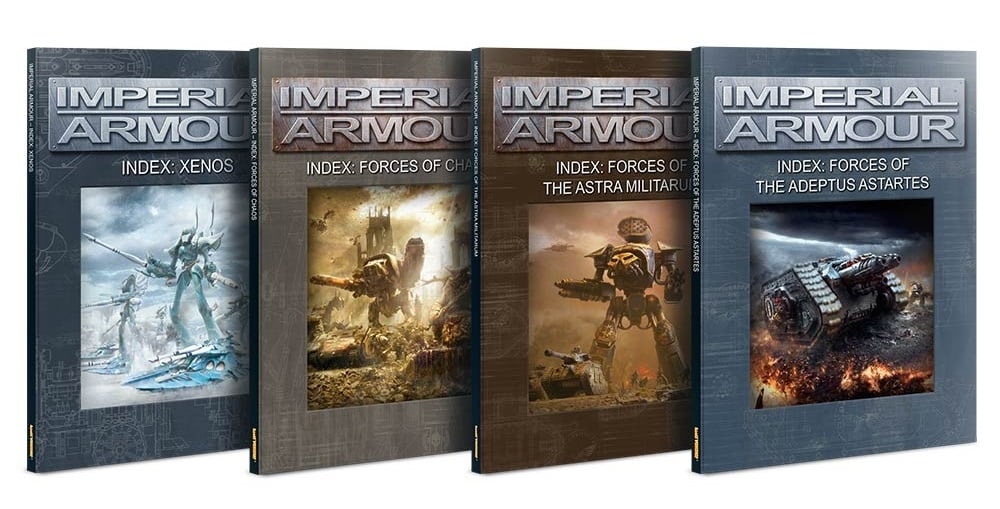 Again, just so it’s clear – the Imperial Armour Indexes are still where you can find the current offical rules for Forge World models. But as they sell out, they are not being reprinted. Furthermore, they will all be replaced by a new set of books that are due out at a later date. 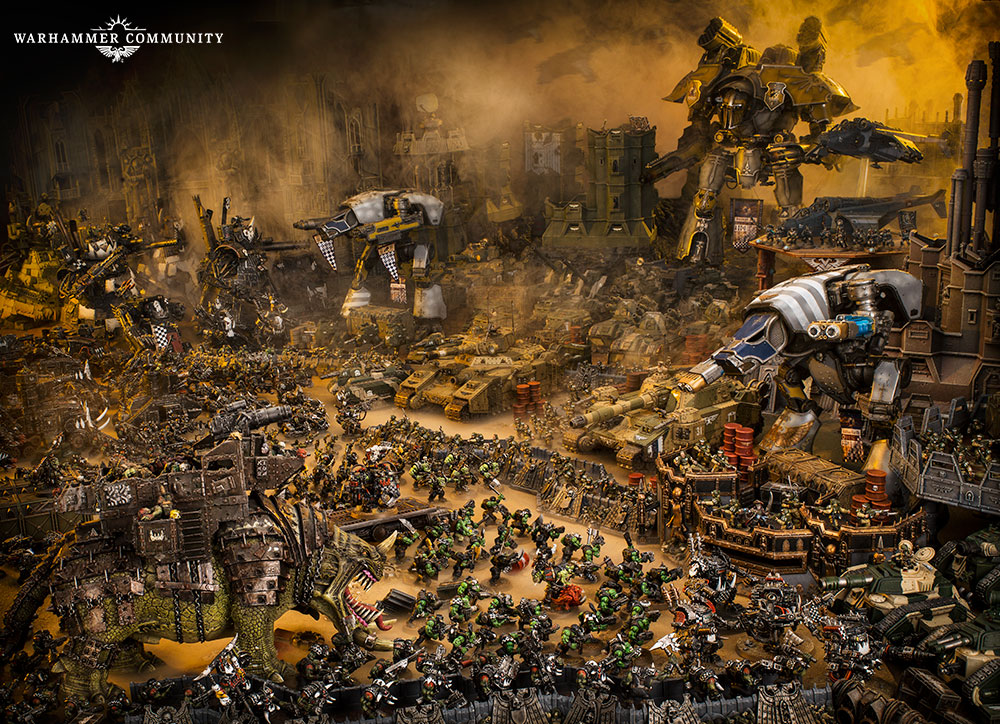 I’m glad that the Forge World units are getting a look from the Warhammer 40k Studio. Hopefully, that means the will be able to identify outliers before they become an issue. For the majority of Forge World units, they were fine in 40k games. But if we’re being honest, there were always a couple that seemed to slip through the cracks and tended to be a unbalanced. That’s one of the reasons you have an issue with Counts-as and Conversions on the competitive scene right now.

Looking at you Chappy.

A thorough review of the Forge World Units and an update to the Indexes into something more inline with the rest of the game sounds just fine with me.

What do you think? Are you sad to see the Indexes go? What are some units you think need a good looking at?