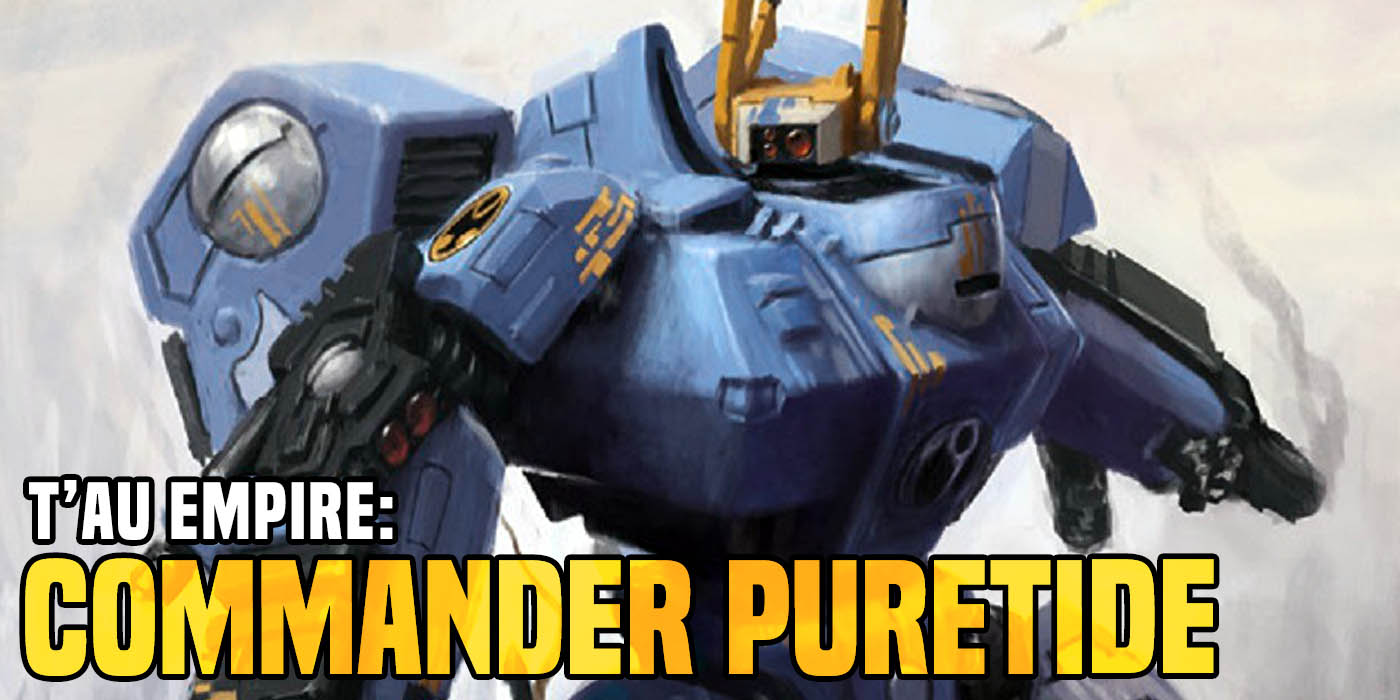 The T’au have committed some pretty astounding techno-heresies Loremasters, but this one might be the most vile.

We are here today to discuss techno-heresies. Apparently last week’s lecture on the Birdmen of the T’au Empire did more to encourage the distressing idea of full cooperation with the Xenos–as opposed to the only kind of cooperation permitted by the Imperium (that of course being the cooperation of a lasgun, your trigger finger, and the foul Xenos’ misshapen head). In an effort to curb any treacherous thoughts you might have about joining this so-called Greater Good and its promise of a life that is NOT filled with the bolt shells of heretical traitors, the acid spewing organs of bio-engineered Xenos, or the bolt shells of regimental discipline–we present a lecture on the techno-heresies of the T’au, and the grim fate that awaits any who join the T’au and their fledgling empire.

A terrible fate! They don’t know how to fight while undersupplied, or outgunned!

While you might have seen the technical monstrosities that are their Gun Drones or Crisis Suits, the most foul of the techno-heresies comes in the form of how they treat their dead. Rather than giving them the chance to live on as valuable servitors or to fight on–they have, in one notable case, simply taken a scan of the soon-to-be-deceased and transferred all memories and personalities into a chip made available to commanders throughout their Empire. It all begins with the individual known as Commander Puretide.

Commander Puretide (651-731.M41) was a legendary Tau Commander during the Second Sphere of Expansion of the Tau Empire.

His campaigns greatly expanded the Tau Empire and many Tau septs were founded through the efforts and sacrifices of his warriors. The Septs of Elsy’eir and Tash’var owe their existence to his victories, and it is said that his brilliant tactics in long-range firepower and maneuver made battle unenjoyable for even the Orks. He later opposed the human Imperial expeditionary forces of the Damocles Crusade leading the Tau defenders of Dal’yth, a major Tau sept. He was seriously wounded near the end of his life by raiders while inspecting his troops, and now unable to effectively lead his men he retreated to Mount Kan’ji on Dal’yth. There, he spent the rest of his days as hermit writing philosophy, developing doctrine, and teaching a new generation of Fire Warriors.

You see how they allowed their wounded generals to retire? Were he in the Imperium, this legendary commander could be expected to continue to serve for several hundred more years at minimum–at home in the confines of a Dreadnought’s Sarcophagus. But no, they foolishly allowed him to retire, depriving themselves of his expertise and acumen–or so you might have thought… 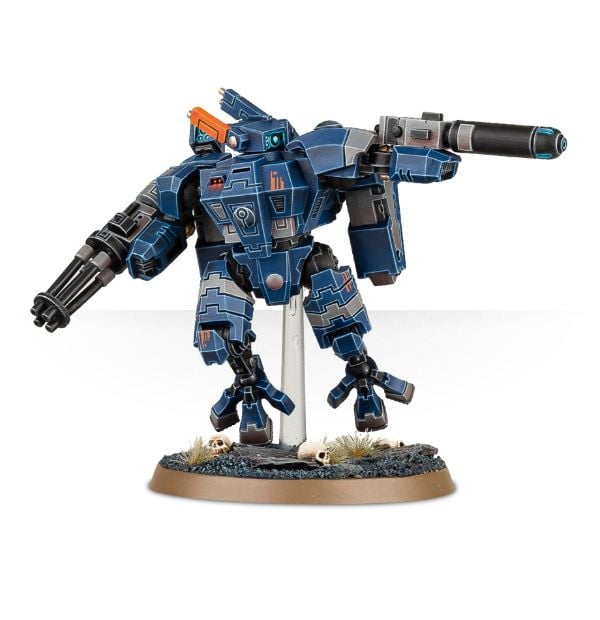 Puretide is known for his treatise upon war written after his retirement from active duty. It teaches a balanced, variable, and flexible approach. Many Fire Warriors have read and studied his work, but almost none have been able to fully assimilate and understand all his teachings. Most are only able to grasp and focus themselves on one aspect among several, and his greatest students have been placed into cryogenic stasis by the Ethereals in hopes of being unfrozen in the future when they are needed. The greatest among Puretide’s disciples are O’Shovah, O’Shaserra and O’Kais.

As he approached death, Puretide’s mind was scanned and his accumulated memories were cast into the Puretide Engram Neurochip, allowing future Tau Commanders to draw upon his tactical brilliance for future operations. 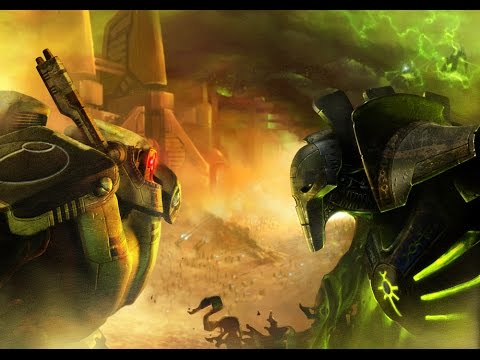 And there you have it Loremasters. They merely scanned his mind and seized control of his memories and personality, allowing him the release and dignity of death while simultaneously not desecrating his corpse in order to further the cause of expansion and progress. Nevertheless–one of these chips might be an effective way to combine the heresy of the T’au with the know-how and “life” sustaining practices of the Imperium to create something…greater. But… such things would be heretical and we need not discuss the ramifications of what such a thing might imply–especially we shouldn’t consider what would happen if this too were to rely on the technological might of the Necrontyr…

Editor’s note: our Loremaster mysteriously vanished shortly after handing in this lecture. We found an image of the forgotten world of Arthas Moloch in their office–if you have seen our Loremaster, please forward contact information to the Inquisition.