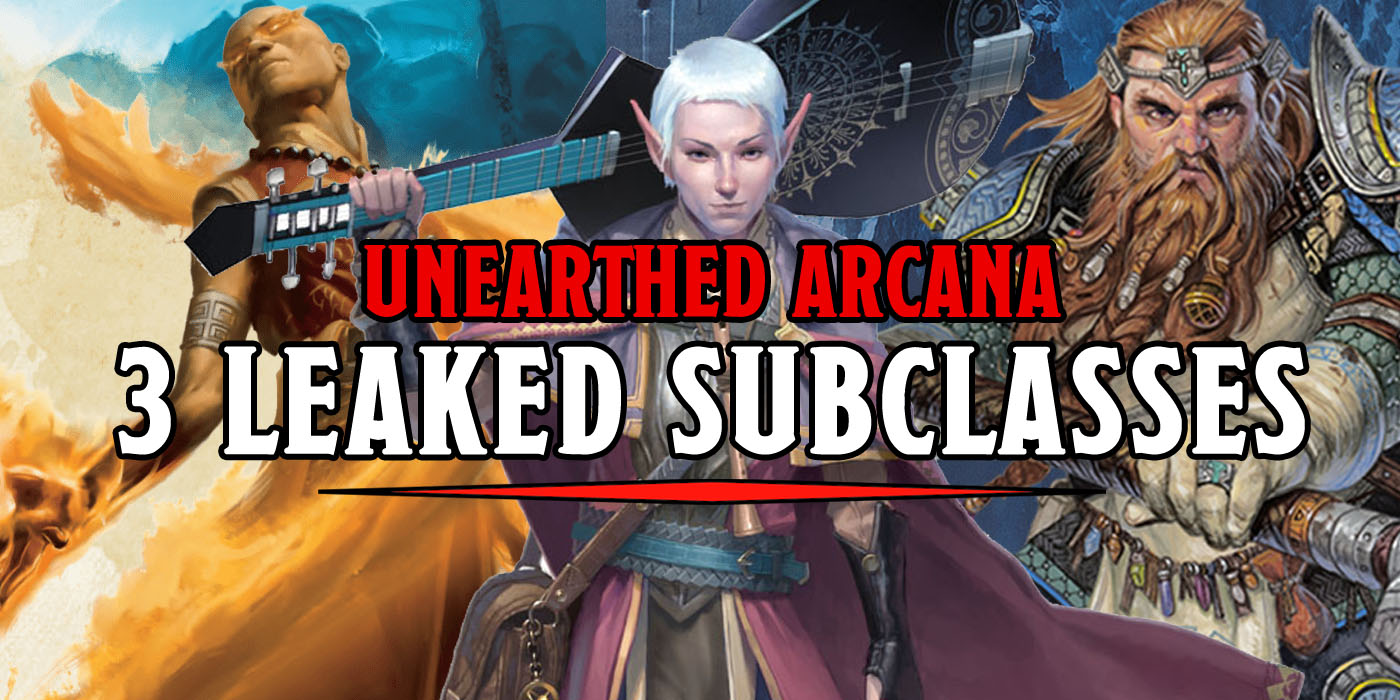 After “blindly guessing” at urls, someone uncovered an upcoming Unearthed Arcana with three new subclasses for bards, clerics, and sorcerers.

The internet is a magical place. Last night, after “blindly guessing” at URLs, someone on a D&D discord reportedly found a file that contained Part 2 of 2020’s Unearthed Arcana, featuring three new subclasses as yet unreleased. Naturally word spread rapidly, and eventually WotC pulled the file–if you follow the original link, it points back to last month’s Unearthed Arcana–and Jeremy Crawford, lead rules designer for 5th Edition has released the following statement, letting us know we can expect the final version next week.

The official version of the Unearthed Arcana article “Subclasses, Part 2” is still ahead of us, later this week or sometime next week. Our team will hold off on answering questions until you’ve seen the real deal! 🧙‍♂️#DnD https://t.co/uhotdbO3f8

There are three new subclasses in this batch, the Love Domain Cleric, the College of Creation Bard, and the Clockwork Soul Sorcerer. Now, since this is an unreleased file, there’s no guarantee as to how final these versions are, but here’s a few first impressions. 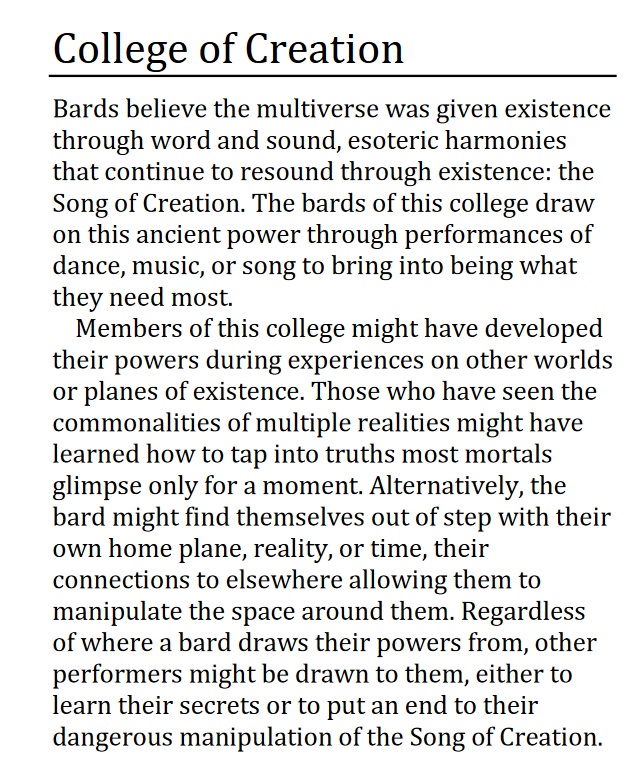 Let’s start with the College of Creation. This Bard is all about animating objects, using their connection to an ancient power. Their whole thing is summoning powerful songs–they can call a literal magical Note, that is a special floating musical note which imbues your bardic inspiration dice with a special power. So a creature might roll their inspiration then you deal thunder damage, or you grant temporary hit points, or reroll the leftover inspiration. 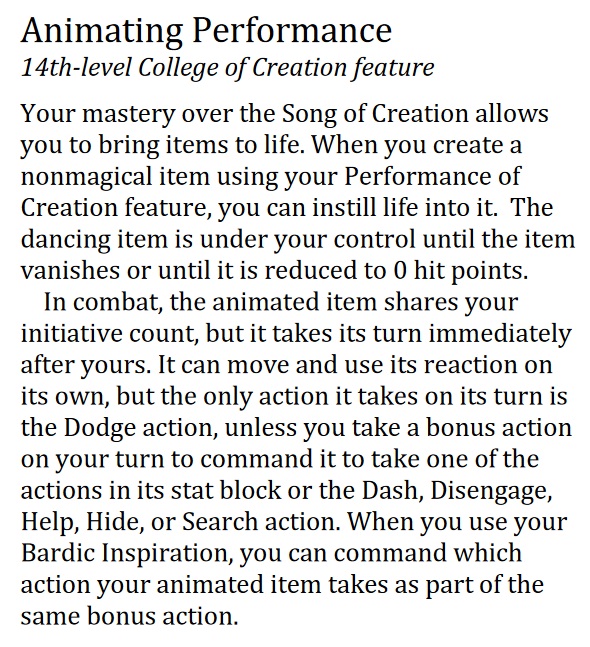 At 14th level you can gain the power to create a Dancing Item, which is a lot like an animate objects–though the usefulness of an ability that duplicates a spell but a little worse, and a spell that Bards already have access to just the same is a little questionable.

The Love Domain Cleric, on the other hand is all about deepening the bonds between individuals. This one seems to have stirred up the most controversy, in that folks on the internet are either disappointed by how ‘mind-controlly’ the subclass feels, or how you can have a subclass that’s all about the power of love that doesn’t constantly have magical roses fluttering about them.

They can create a special bond between creatures that grants a bonus d4 once per turn for an hour while the bonded creatures are close together. They also gain the ability to use Channel Divinity to generate a flash of arduous admiration–something that lets you charm a creature into attacking someone you designate. As well as creating stronger and more powerful bonds. 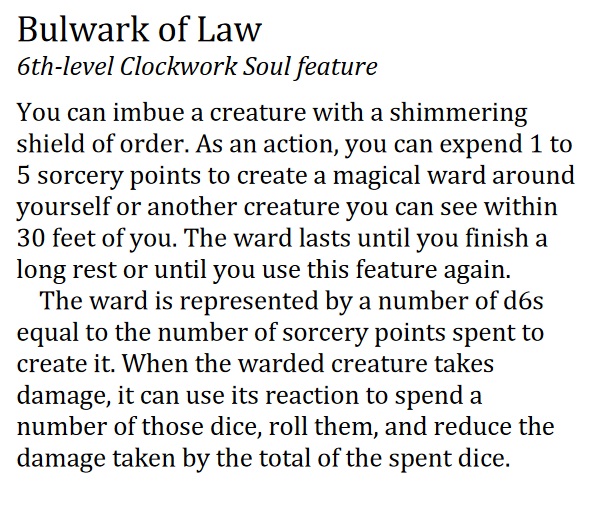 Finally the Clockwork Soul Sorcerer is all about the power of Mechanus. You constantly have steampunk magical effects around you, and can use your power to nullify advantage or disadvantage on an attack, either negating a disadvantage you or an ally might suffer, or quashing an advantage if you’re especially vulnerable. They gain a few other powers, like the Bulwark of Law, which is a handful of protective d6s.

Again, these aren’t the finalized versions, but check back next week to see them then!