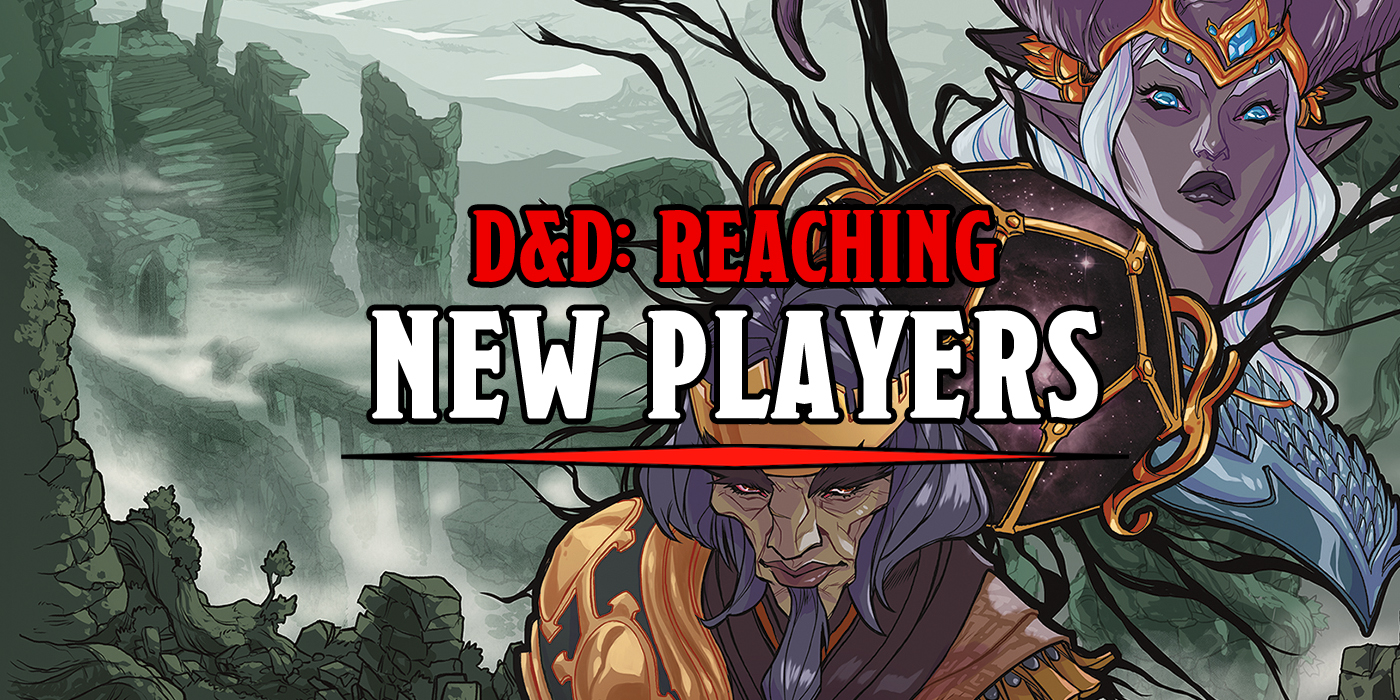 The Explorer’s Guide to Wildemount, D&D’s upcoming new book, which introduces players to the world of Critical Role’s Exandria by way of the hit streaming show’s second season, seems aimed at bringing in new blood, according to a recent interview. Chris Perkins, DM to the stars, recently revealed that one of the things he hopes is that Wildemount will bring in people who haven’t tried the game before.

Which is an interesting prospect–but it points out one of the oddities about the state of gaming as we leave 2019 behind and embrace 2020. As much as D&D is growing, it’s hard to guess at the true numbers of people involved in the game, because for every person you have that play it, there’s a number more who are aware of the game, or who engage without actively playing. You can see it on the answers to the survey questions that accompany Unearthed Arcana, and that paradigm underpins the 5th Edition philosophy about designing their books.

They’re not just meant to be informative, they’re meant to be entertaining. Look at the most successful books–while it’s true they by and large introduce new content that players and DMs can use, they’re also fun reads. Xanathar’s Guide to Everything introduces a ton of new player mechanics, but it also features commentary by Xanathar. Volo’s Guide to Monsters and Mordenkainen’s Tome of Foes present lore and mechanics hand in hand. Instead of falling into the tried and true premise of ‘chapter about lore’ then ‘chapter of rules’ we get a look at, for instance, how Yuan-Ti society works, and why their lairs are designed the way they are shown alongside maps for a Yuan-Ti lair and what’s inside. 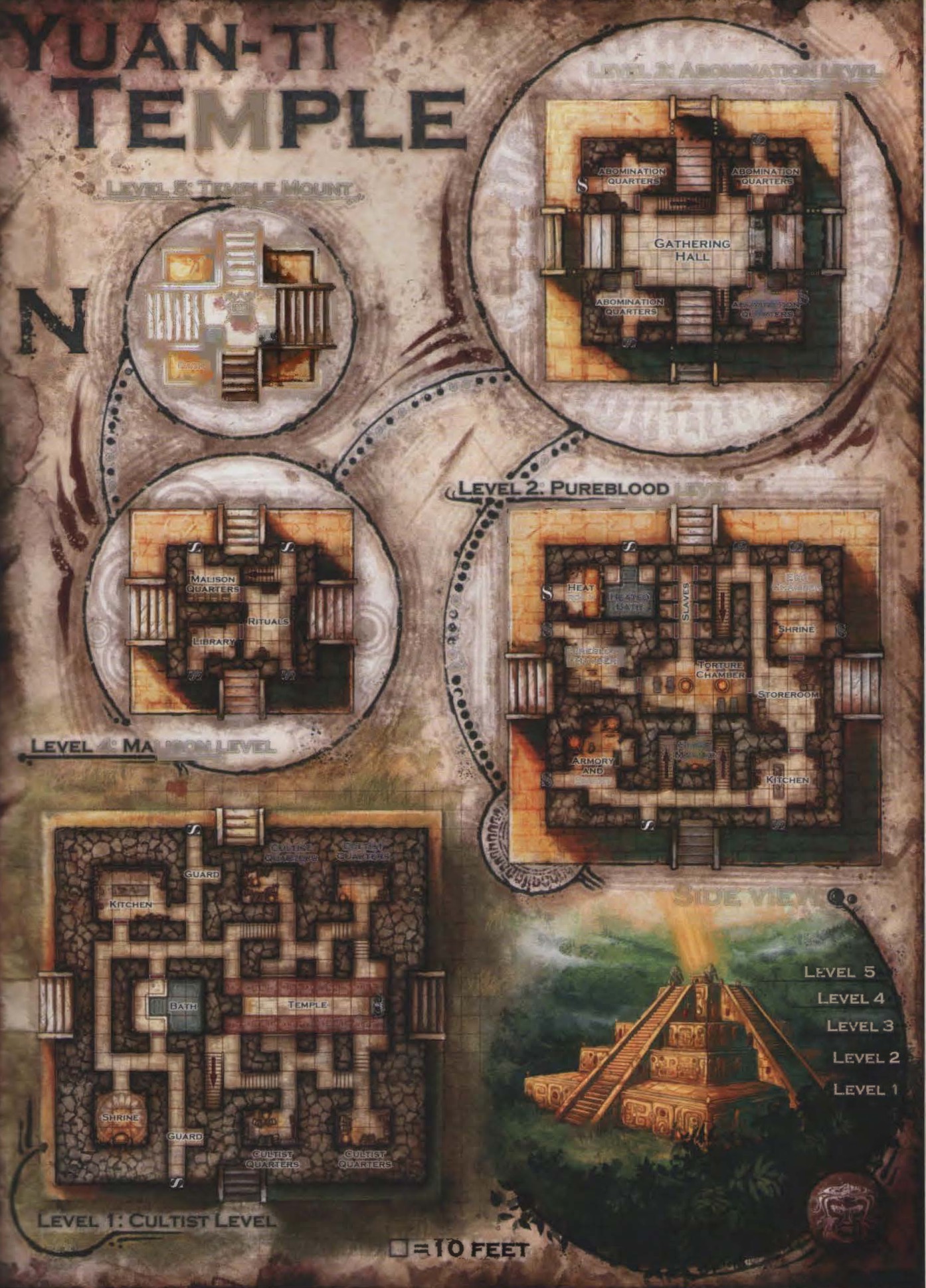 There’s this idea of engagement without necessarily playing the game–something that Warhammer “players” are no doubt familiar with. Only instead of just “having the minis” it’s “having the books” or “watching the streams.” But how do you turn that fringe audience into new players? Growing D&D is clearly part of WotC’s goals–and that’s where Wildemount comes in. As DM/knower of when it’s high noon Matt Mercer points out, Wildemount might be the perfect leap for newer players.

Look at all the tertiary releases for D&D as well and you’ll find the same pattern. The Young Adventurer’s Guides are all rabbit holes to fall deeper into the world of D&D. And they’re great, they’re a refreshing injection of flavor and ideas that shake loose the dust of so many editions. If D&D is going to continue to be top dog, they’ll have to find the balance between keeping old players and getting new players. In a lot of ways, new players matter a lot more–they’re the ones who will probably buy all the books–so it’ll be interesting to see what releases look like, and how the community coalesces around it.

What would you do to reach new players but keep old ones interested and active? Let us know in the comments, and happy adventuring!