D&D: Too Clueless To Not Be A Wizard – 5 Rules Oddities 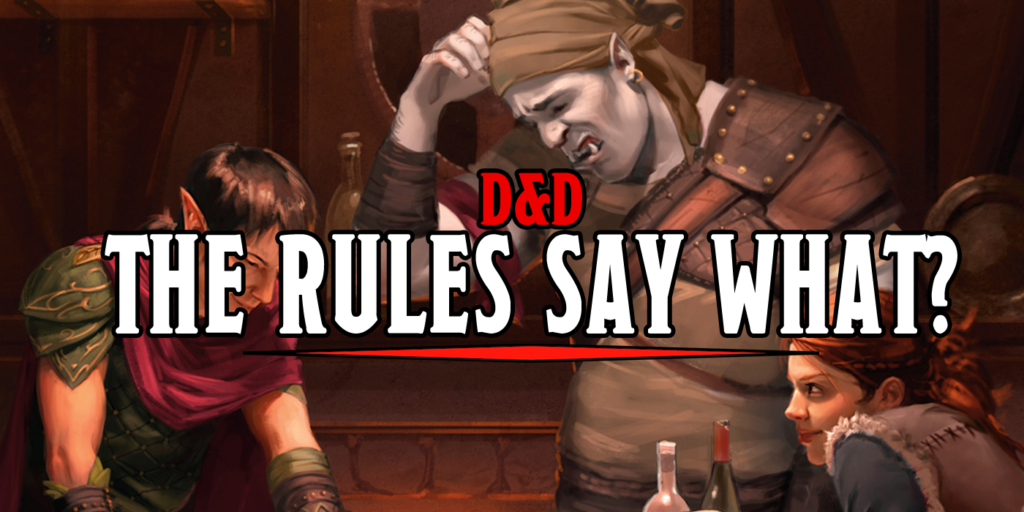 D&D 5th Edition is the most streamlined and accessible version of the game, but even 5E is full of rules that mesh together with interesting results.

One of the biggest reasons for D&D 5th Edition’s success is how accessible it is. New players can jump into the game without much barrier to entry–the rules are simple and straightforward. Except for all the places they aren’t. Today we’re going to look at a few places at the edges of the rules, where they squish together and reveal quirks you might not have known were there.

Only The Smartest Wizards Can Be Something Else 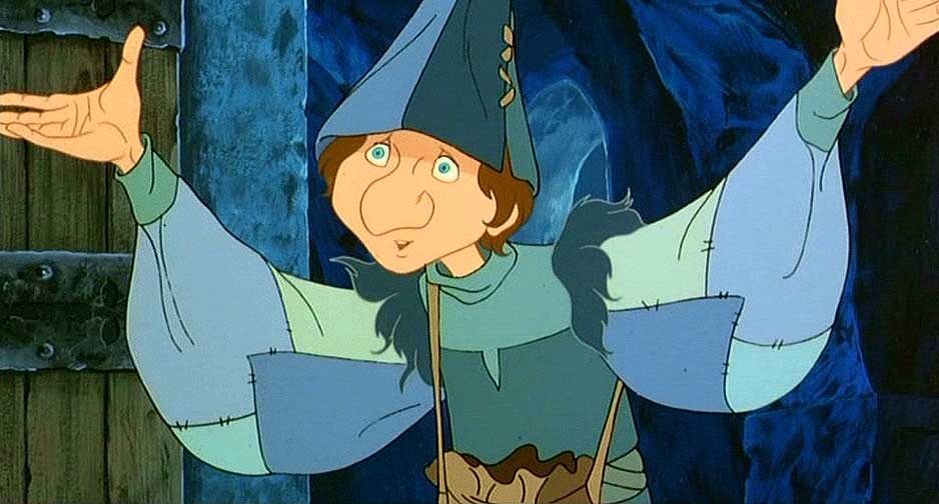 Let’s start with my favorite scenario. You are unlikely to have come across this one unless you’re either randomly generating characters or you decided to play around with character concepts for fun and profit. The core of it involves creating a Wizard who isn’t very bright. Cunning, sure, and cowardly–the perfect combo for any wizard that aspires to be like Rincewind, but most people sitting down at a D&D table and rolling up a Wizard are going to put their highest stat in Intelligence. That’s what wizards do. 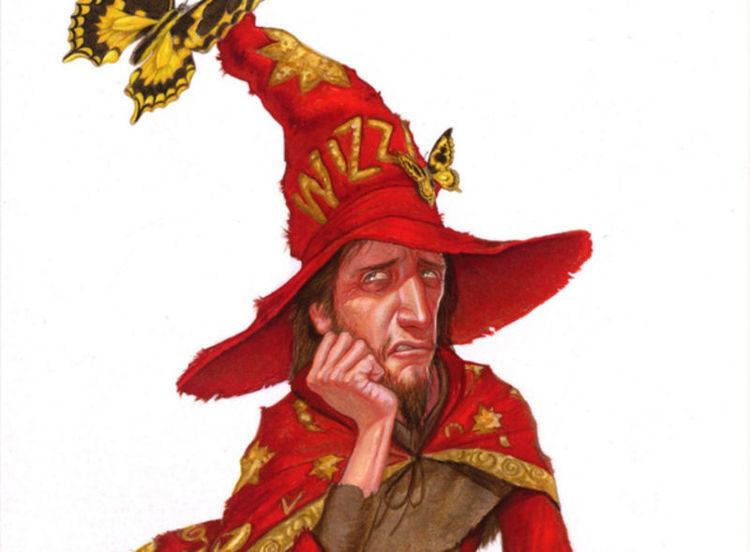 But if you had aspirations to only ever use spells that don’t care about your spellcasting modifiers–buffs and spells like Shield or Magic Missile for example–you could do just fine as a Wizard with only 8 intelligence. But that would be the only thing you ever could be. And it all comes down to the multiclassing rules. Did you know that if you’re not smart enough, you might be a wizard forever? By the book, you can only multiclass if you meet the ability prerequisites in the class you’re wanting to be (so if you wanted to play a Wizard/Fighter, you’d need a high strength) but you’d also need to meet the prereqs for the class you’re in. 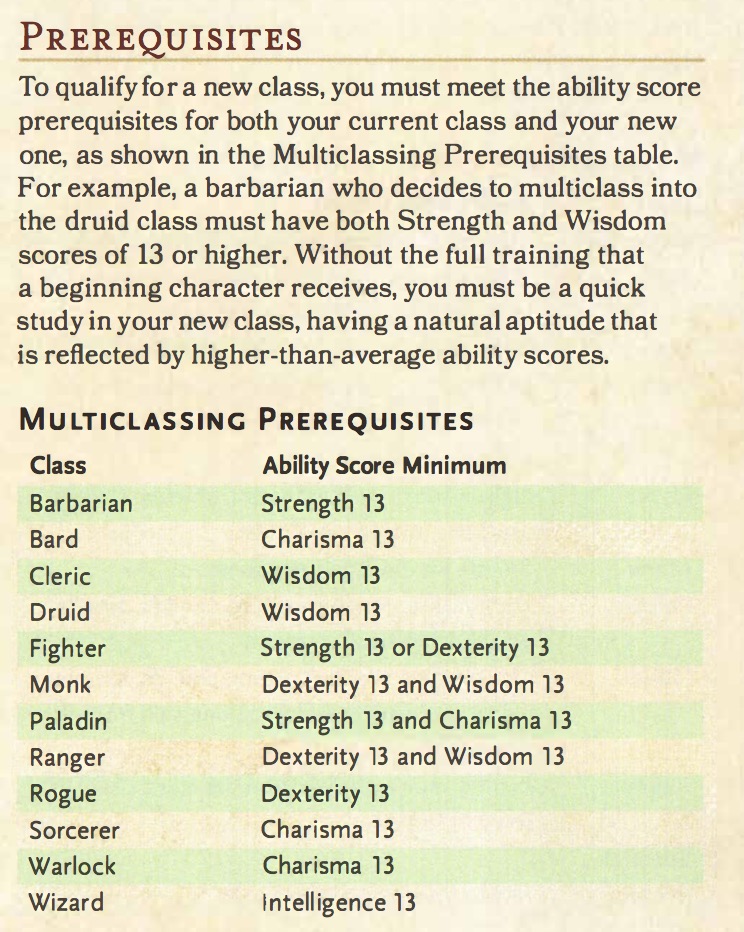 So, our hapless wizard will always be a wizard. They’re not bright enough to make another choice–but they might have enough wisdom to realize how trapped they are in their current life path–and there’s something almost poetic about that. 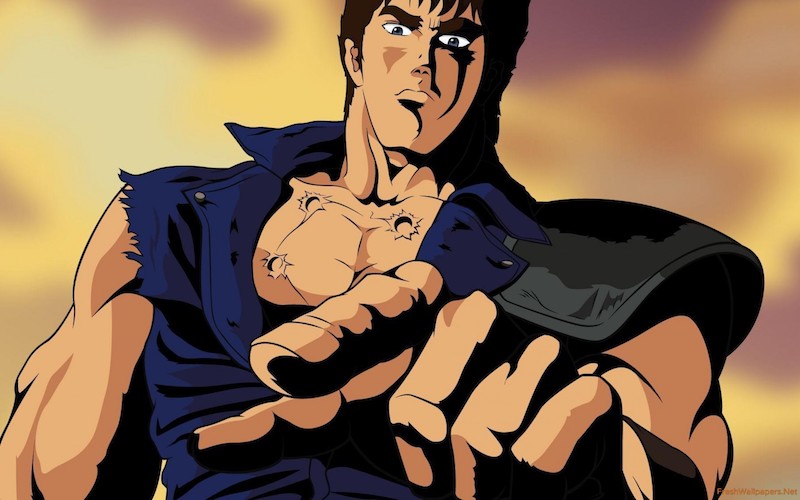 It’s entirely possible to fall to zero hit points without taking damage, which trips up a number of things if you’re not careful. One of the biggest candidates for this is a high level monk’s Quivering Palm ability, which is not very likely to come up, since most people will never play a game of D&D above 10th level. But a creature that fails its save instantly falls to 0 hit points, which is not likely to trigger things like a Concentration Check if you’re maintaining spells. Of course you’ll fall to 0 hit points, which typically means losing concentration and any other active spells, but you never know. There are ways around that.

Make disintegrating your foes a snap with this one weird trick

Disintegrate is a powerful spell. It should be, as it’s a 6th level spell and magic spells above 5th level hit hard. Though with disintegrate you can give yourself an even bigger edge if you have a way to reduce your opponent’s hit points beforehand–most notably if you can Polymorph them into a rat or some other creature with a small pool of hit points, you can all but guarantee their death.

Polymorph normally is used offensively, transforming people into powerful monsters like a Tyrannosaurus or a Black Bear or something–and normally the hit points are a buffer. Creaures polymorphed into other creatures gain the hit point total of their new form, and once they lose all those, they revert back to their original shape and regain their normal hit points (minus any extra damage that carries over). But Disintegrate doesn’t care about that. If it reduces you to 0 hit points, not hard if you’ve been transformed into a lowly 1hp rat, then you immediately disintegrate and become a small pile of ash (except for any magical items you were carrying). This makes Disintegrate’s 10d6 + 40 force damage even deadlier. It’s also great for catching Wild Shaped druids off guard as well.

Edit: It looks like they patched this one out in a recent batch of errata. They used to instantly disintegrate at 0 hit points, and the wording “if this damage reduces you to 0 hit points” also put people already AT 0 hit points in the unique position of being immune to disintegration. This is no longer the case.

Better to be Lucky than good 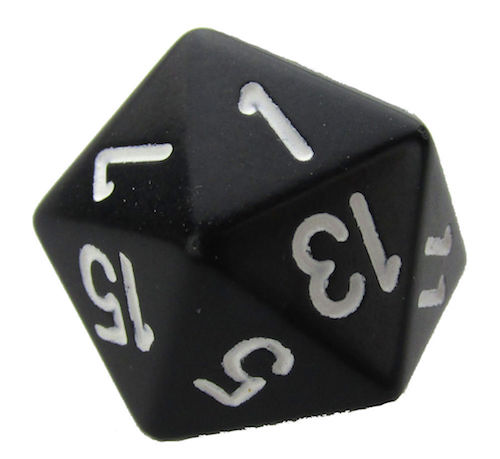 A character with the Lucky feat can turn the tables on just about anything. Has your opponent got you dead to rights, and you have to make a crucial, game-changing roll at disadvantage? Well if you have the Lucky feat, you have them right where you want them. The way Lucky works is you roll an extra d20 and choose which one to use before you know the outcome of the roll, so long as you have the luck points to spend.

Because of the specific wording of it, rolling at disadvantage means you roll 2d20 and ordinarily would pick the lowest–but if you spend a luck point instead, you roll an extra d20 and now you get to pick which of the 3d20 you want to use as the result of your roll, effectively letting you turn disadvantage into superadvantage.

Magic is everywhere in D&D, and nowhere is this more true than the fact that just about everyone can be a spellcaster if they try hard enough. Now, we talked about how a wizard can be stuck playing a wizard if they’re none too bright–but anyone can be a spellcaster–in fact your favorite fighter might be a spellcaster right now and you didn’t even know it, if they’re an elf or a gnome or a drow. According to the rules, any creature that’s capable of casting a spell, whether from a special feat, a racial trait, or a class level, is a spellcaster. Which means that Mage Slayers have a broader range of targets, and magic items that require “a spellcaster” to attune might end up in the hands of a Drow Fighter for a few centuries.

These are some of our favorite rules quirks–what are yours? 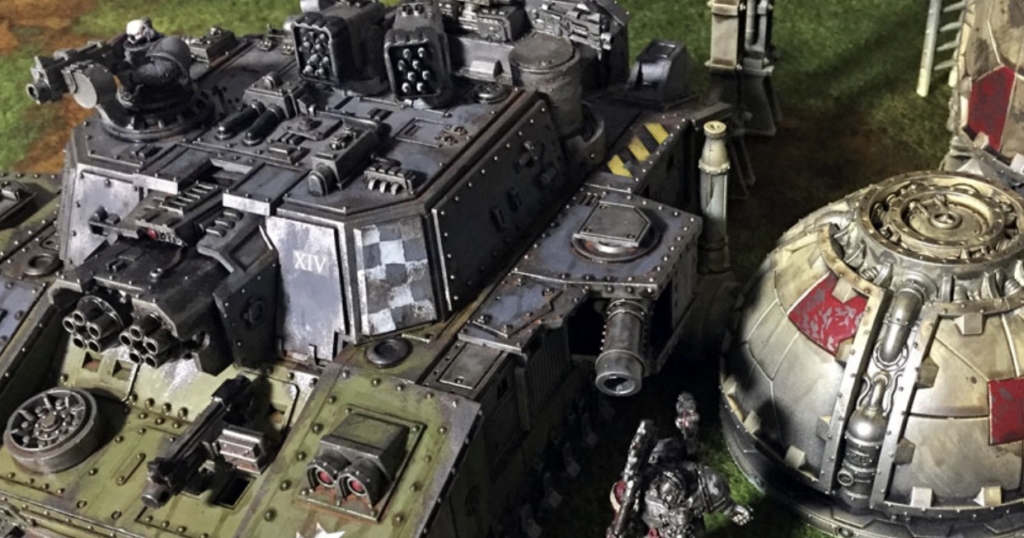