Dungeons And Dump Stats – How Bards Are Built 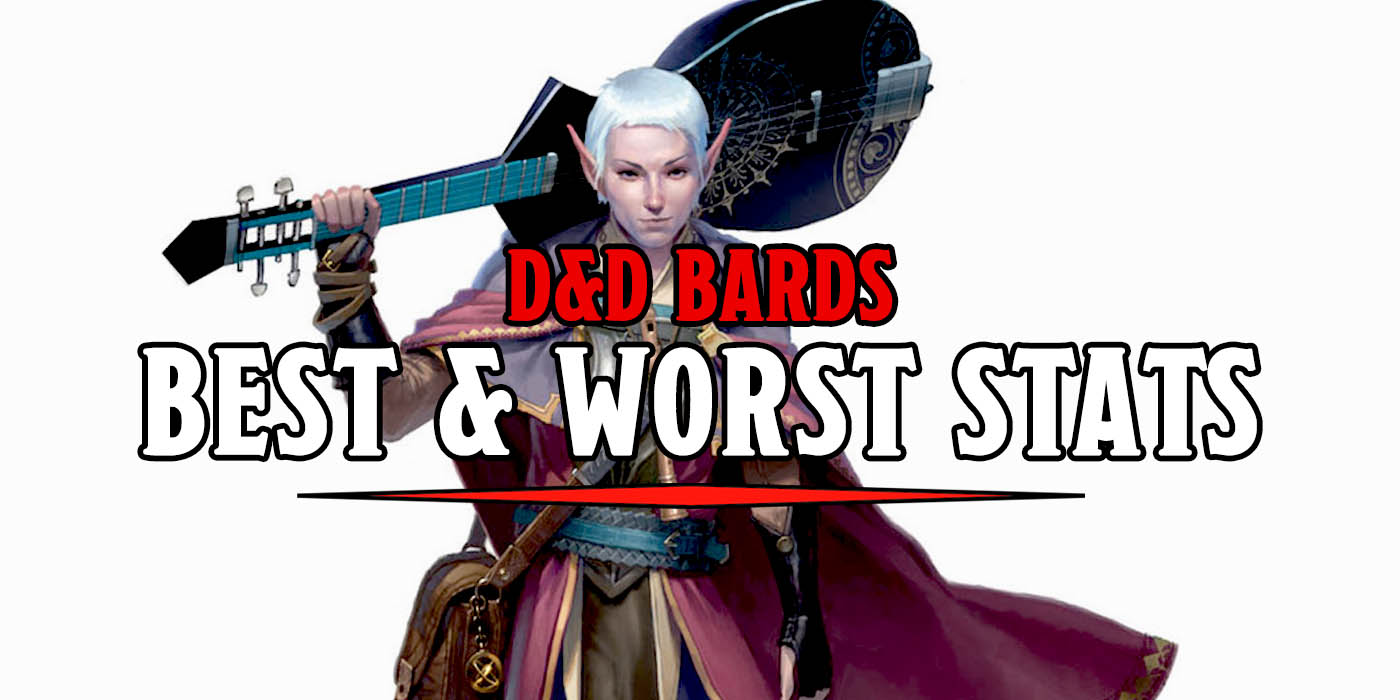 Bards are beautiful, not brawny… or are they? Where are people *really* putting their stats? Come and find out in this edition of Dungeons & Data.

When it comes to core mechanics, it doesn’t get core-ier than stats. After all you have to know how strong or smart or perceptive you are–and this holds true no matter what game you’re playing, with very few exceptions. Whether we’re talking D&D with its core six stats, Fallout and its S.P.E.C.I.A.L. friends, Any White Wolf system with its physical, mental, and social stats–they all have a way of giving you a rough building block of a person to slap some skills and a facsimile of a personality on. And it’s a truth universally acknowledged that you’ll never be able to get all your stats where you want them. Some will be high and some will be low. Where those lie gives you a picture of who your character is… 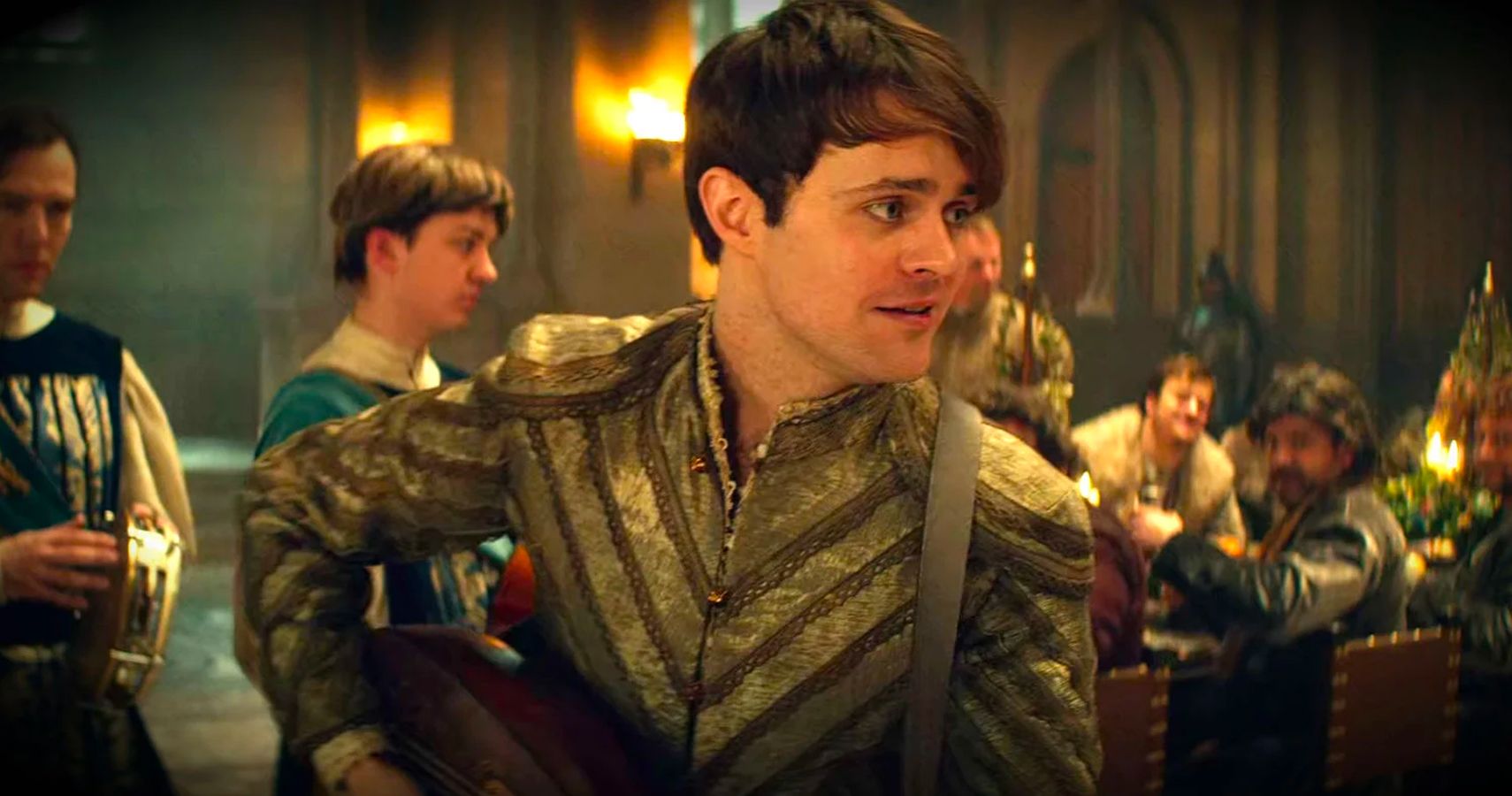 …and who you’re character isn’t. 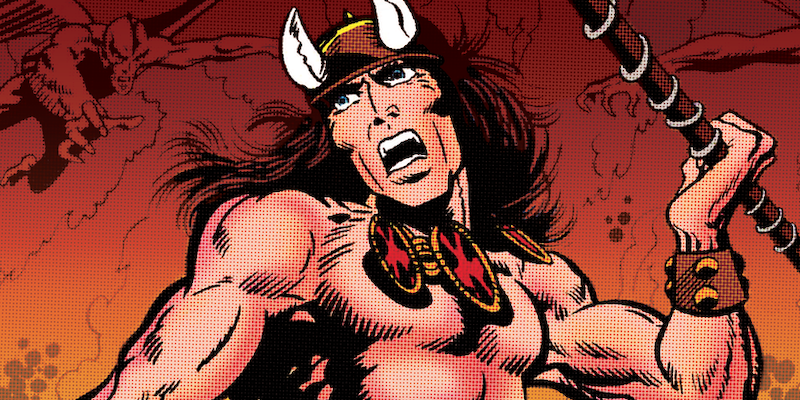 In 5th Edition, figuring out your stats is especially important, as players are softly encouraged to boost their primary stat (or two, or three, depending on what you’re playing) to the maximum allowed. In a game where every addition plus matters, getting to add +5 vs +3 can make a huge difference. But, when so many people play with the pre-generated array of 15, 14, 13, 12, 10, 08, there’s just gotta be a spot where most people put that 8. The folks at D&D Beyond have taken a look at just where players are putting their stats, high and low, and boy oh boy does that chart answer a lot of questions. 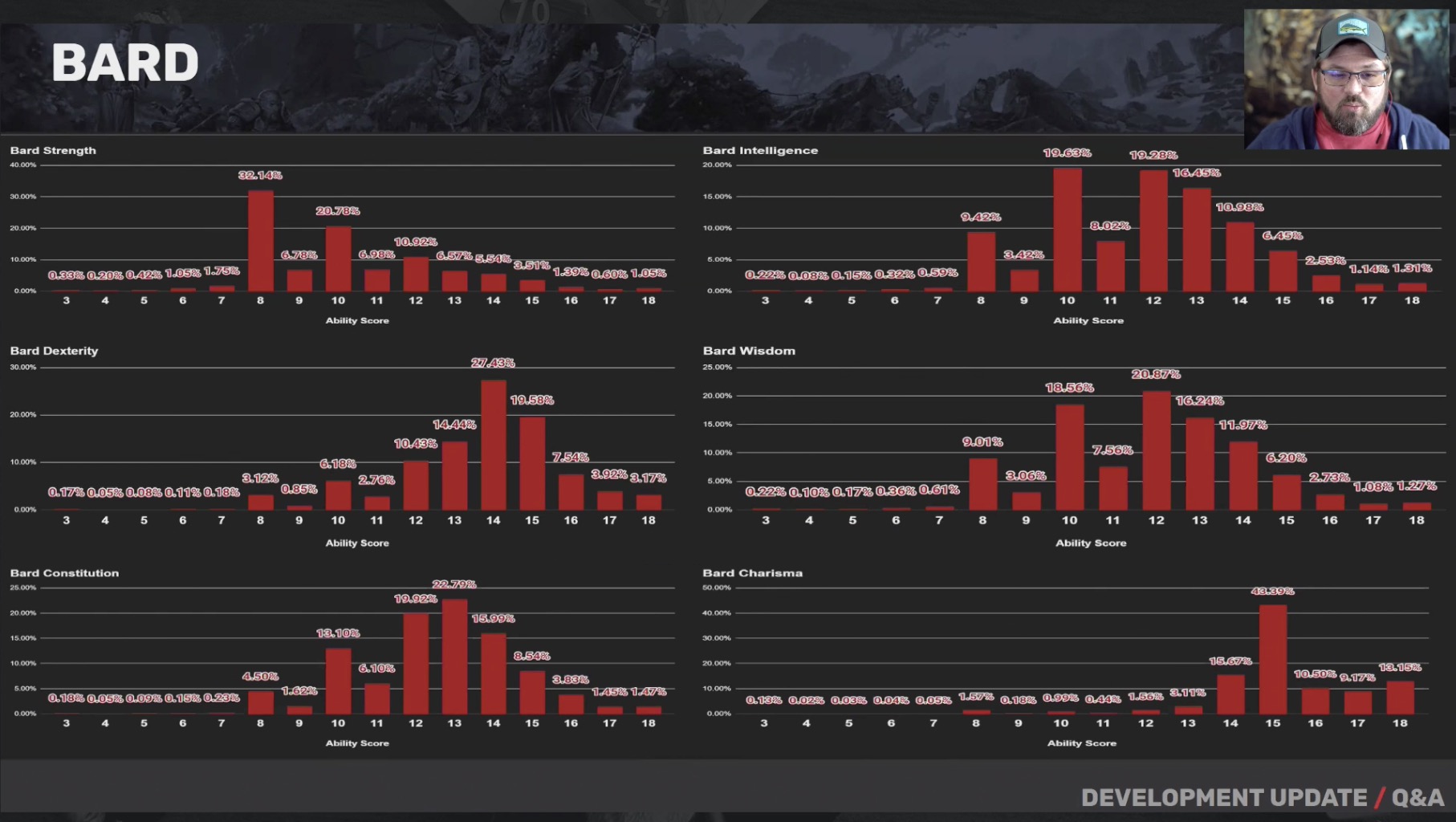 Today we’re breaking out the bard, and while there are a few things that are obvious, there’s a couple of real interesting curves we’re seeing here. Surprising no one, Charisma is the best bet for your stats, but what’s real interesting is where the other ones fall into place. Let’s take a look at what Bards are meant to be in 5th Edition.

On the one hand, they’re primary spellcasters now. And depending on how you build your bard, you can either lean into magic or you can supplement it with some skill at fighting–there’s a lot of variety available to Bards. And that hearkens back to the olden days of earlier editions, where bards were expected to be the jack-of-all-trades, able to fight and cast spells and pick locks–even in 3rd they were better with skills than most other things. The spread of stats reflects this crisis on infinite identities. 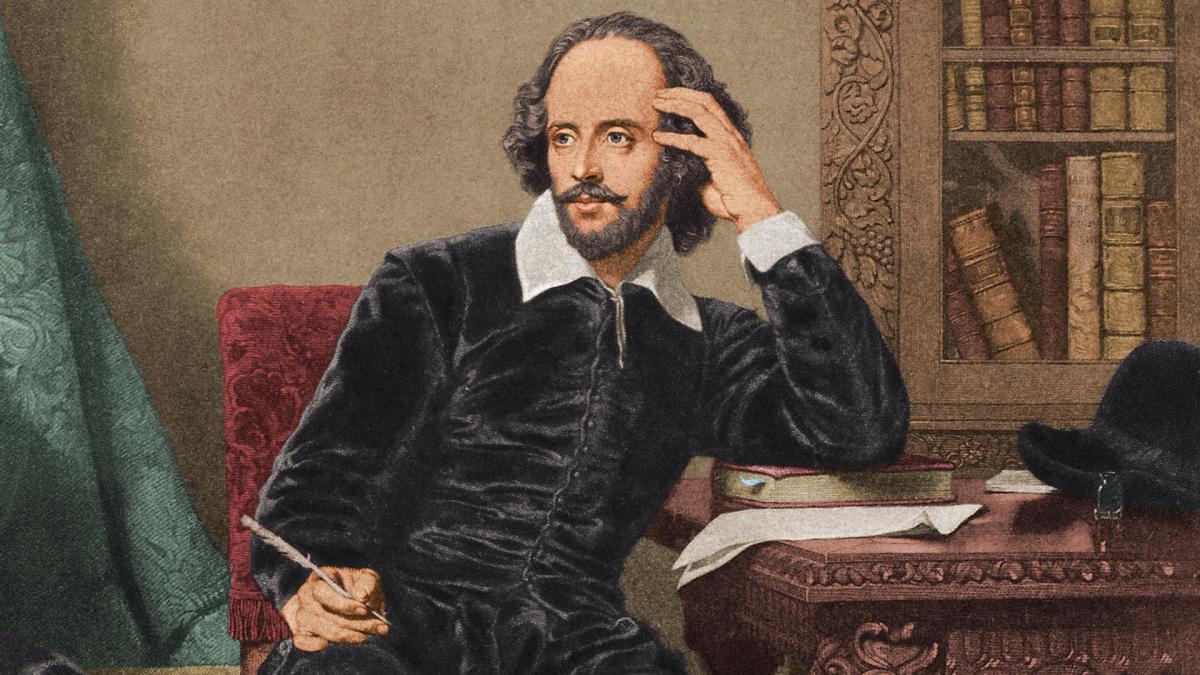 Dex is the top contender for that second-highest stat, which also makes a lot of sense. Dex has considerably more going for it than most stats–if you’re not a caster, it can be a primary attack stat, it also adds to your AC if you’re not in heavy armor, and it helps with initiative. Con and Int are pretty close behind though–and the spread between all three is relatively close. Some bards are even going 15 Dex.

Interestingly though we see some small number of Bards out there with interesting choices. Low Charisma bards are a rarity, as are low Wisdom and Intelligence bards–though they’re there. Strength seems to be the go-to dump stat for bards, so you can tell that most bards are going for some kind of finessable weapon to take advantage of the spread.

What does that mean for the typical bard? Graceful, both physically and socially, with their magic probably getting the biggest focus. They likely wield a rapier or a short sword for those times when a spell or skill or seduction roll simply won’t do. They’re not dupes, by any stretch–just don’t ask them to bend bars or lift gates.

How do you build your barbarian? What stat is your highest? Your lowest? Tell us in the comments!