The Dark Angels are bringing the Plasma – Check out the new Interemptor Squad! 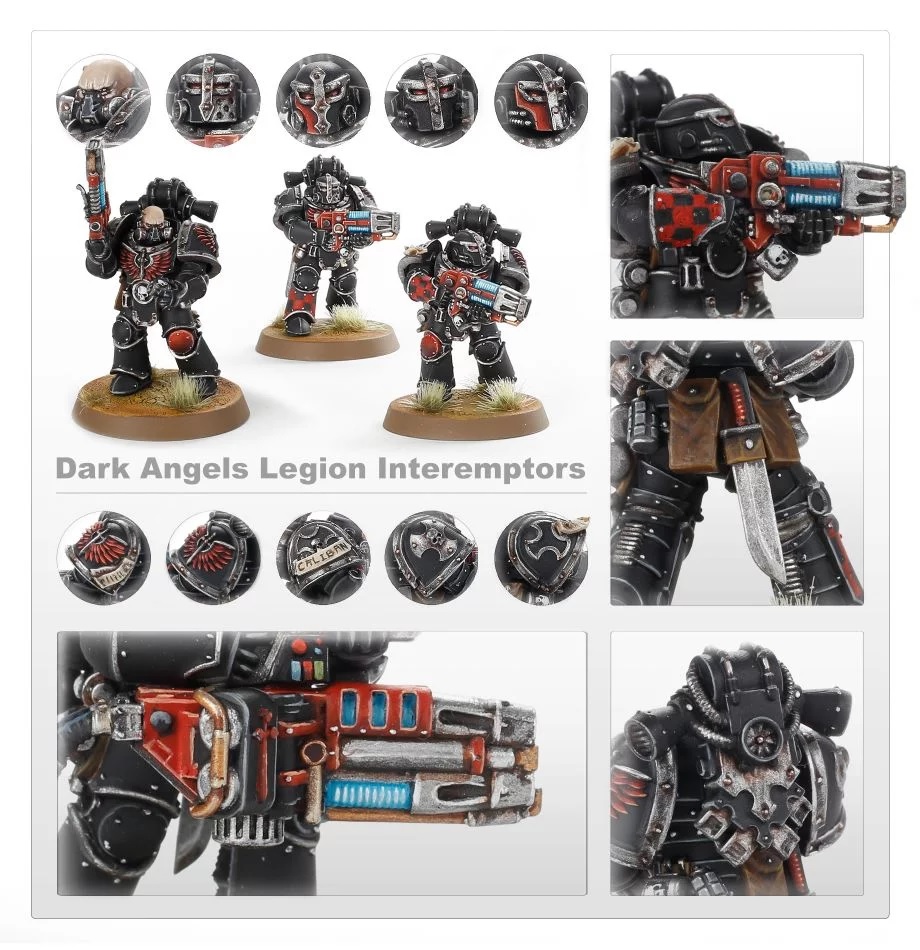 Even among the brethren of the infamous Dreadwing, the Interemptors are a grim breed, dedicated as they are to a singular purpose – the utter annihilation of the enemy. Armed with fearsome plasma burners and plasma incinerators, when the Interemptors attack they leave behind no trace of those they conquer – no bodies, no ruins, nothing. 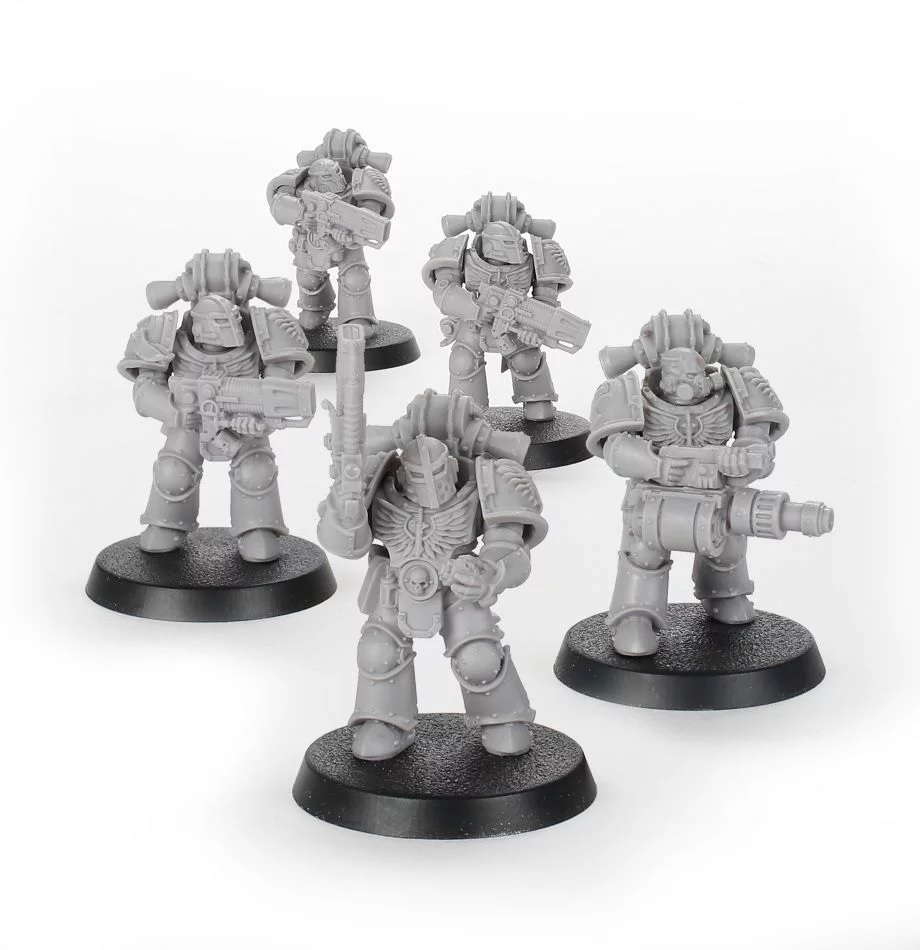 The Interemptors are the Dark Angels’ pre-eminent experts in biological and chemical warfare. Armed with esoteric weapons that date back to Old Night, they are capable of completely devastating enemy forces. Each model is equipped with a plasma burner and is covered in both Dark Angels and Dreadwing iconography. One model may be assembled reloading his plasma burner. The kit also includes optional components to equip a member of the squad with a heavy weapon – either a plasma incinerator or missile launcher. 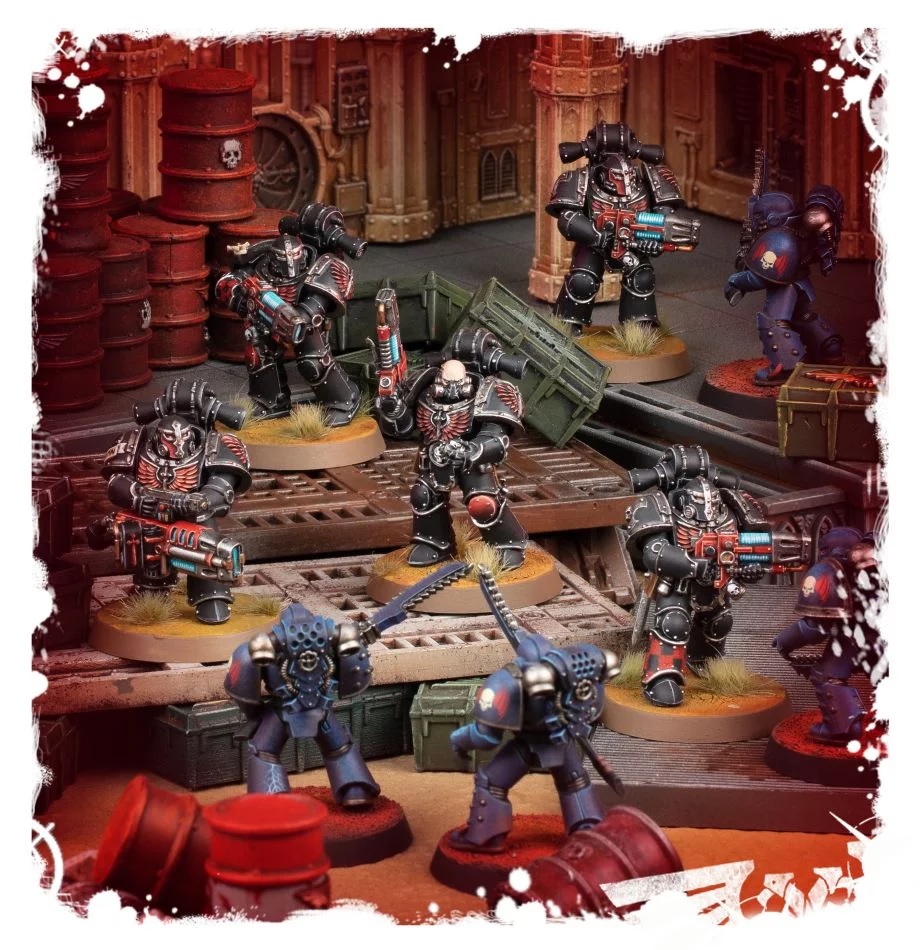 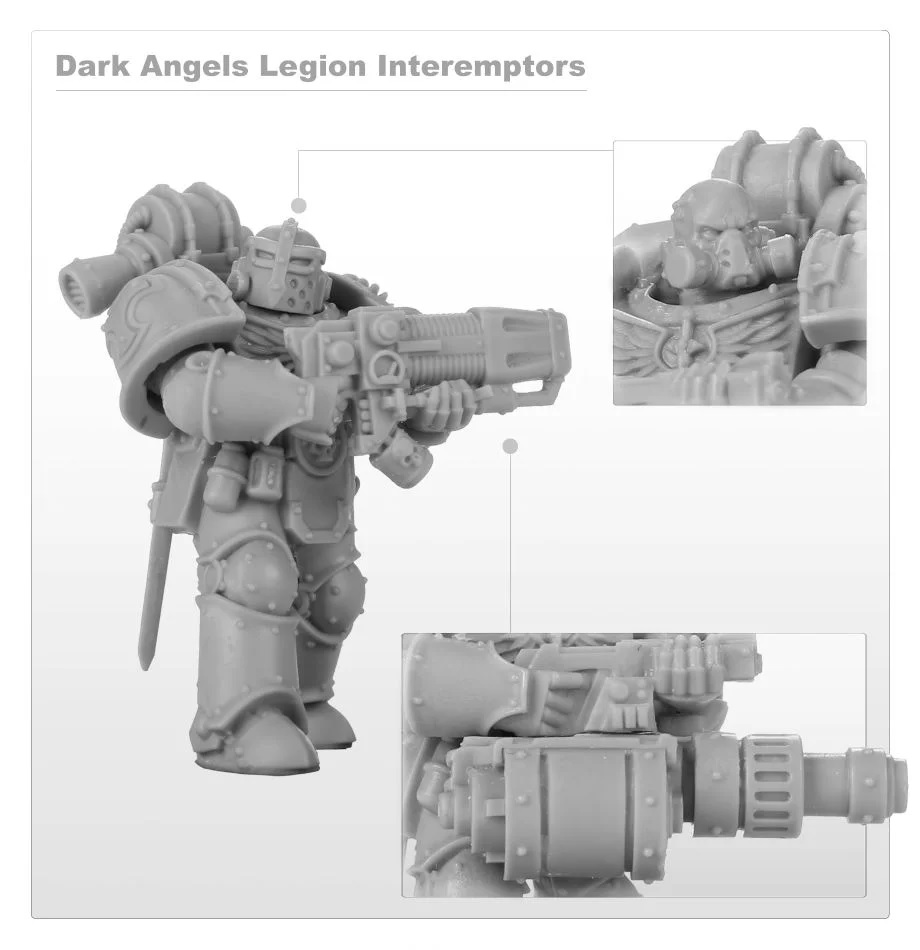 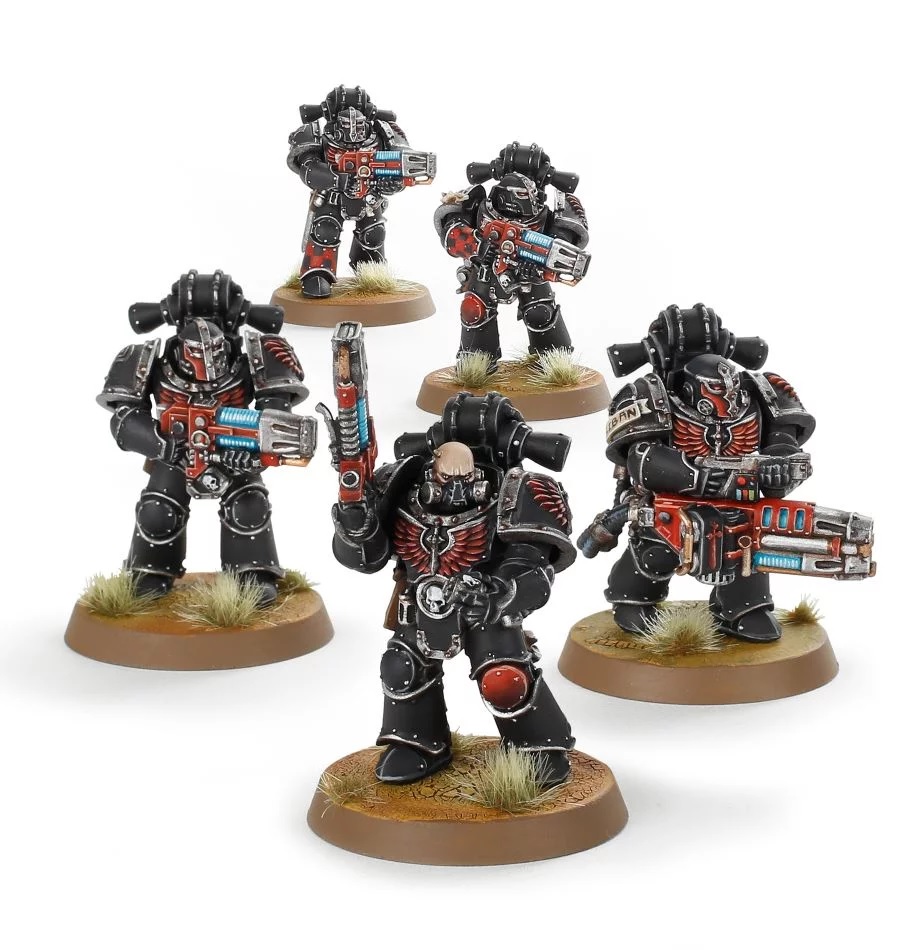 Rules for using the Dark Angels Legion Interemptors are available as a free PDF download.