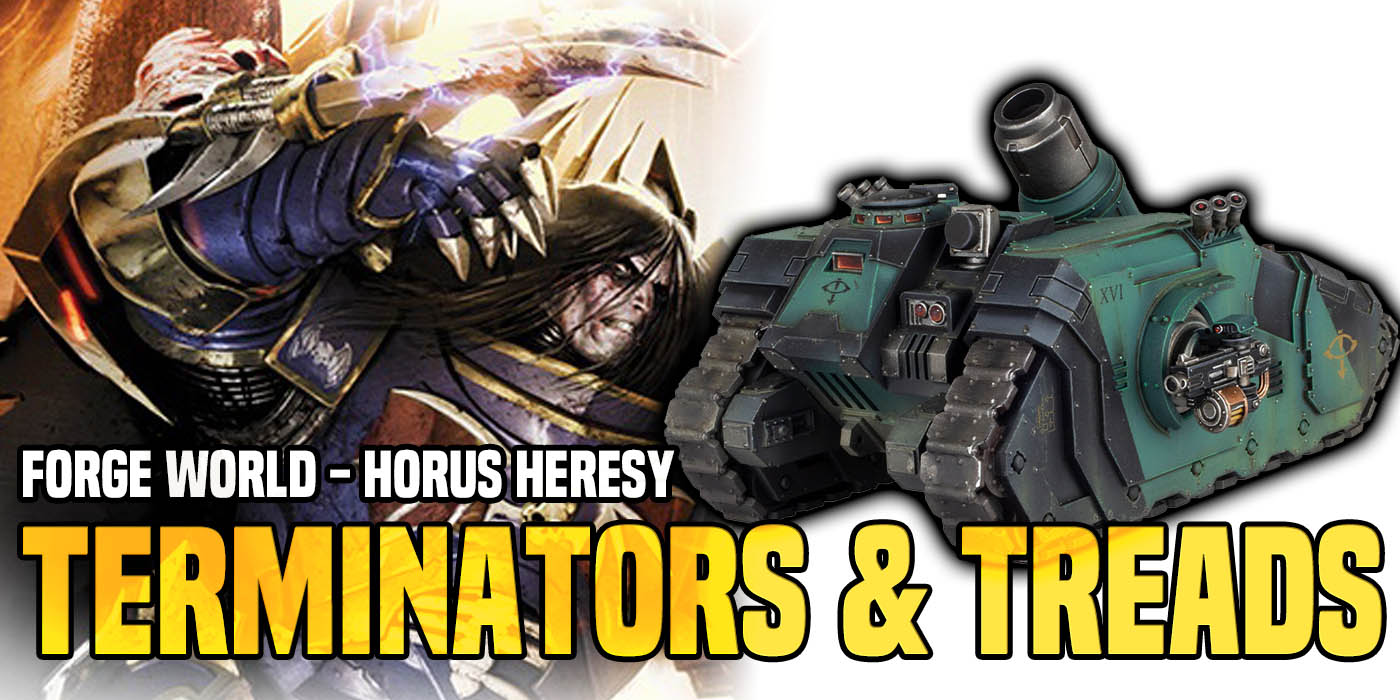 The Horus Heresy is moving towards the final confrendation at Terra but along the way, the armies of the Traitors and Loyalists are getting some more new toys to play with. The Night Lords are getting their special terror troop terminator unit – the Contekar Terminators and both sides are getting access to the Morbus Heavy Bombard! 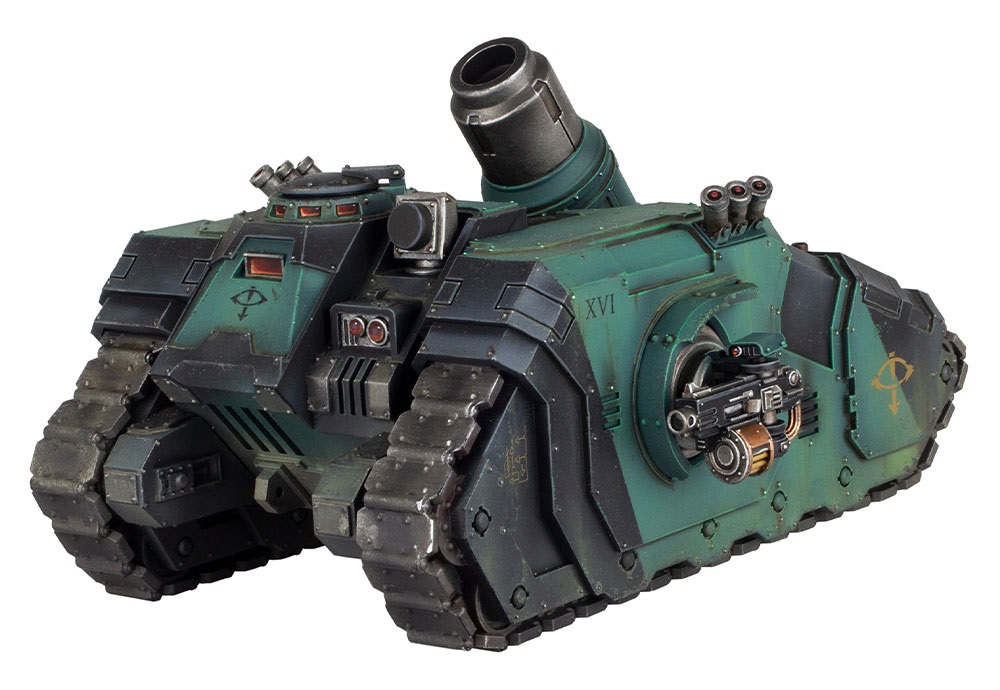 Many folks might recongize this vehicle from the previous iterations – the Gravitor-charge Cannon and the Spicular Rocket System versions. This version is the “standard” version of this artillery piece with treads. Looking at this version, you can kind of see the connection to a 40k vehicle: 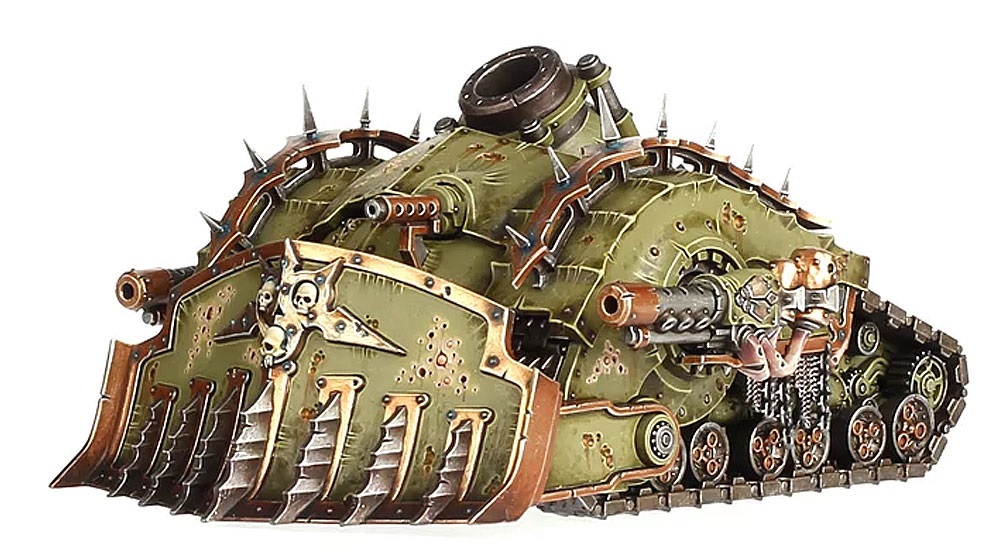 When the VIIIth Legion needed butchers and murderers of the highest calibre, they unleashed the Contekar Terminator squads. With recruits taken from Nostramo’s ruling elite, they would only fight for leaders they deemed worthy of their attention. In fact, the Contekar would often be dispatched to wrest control from Night Lords whose commanders thought them unfit for the Legion. 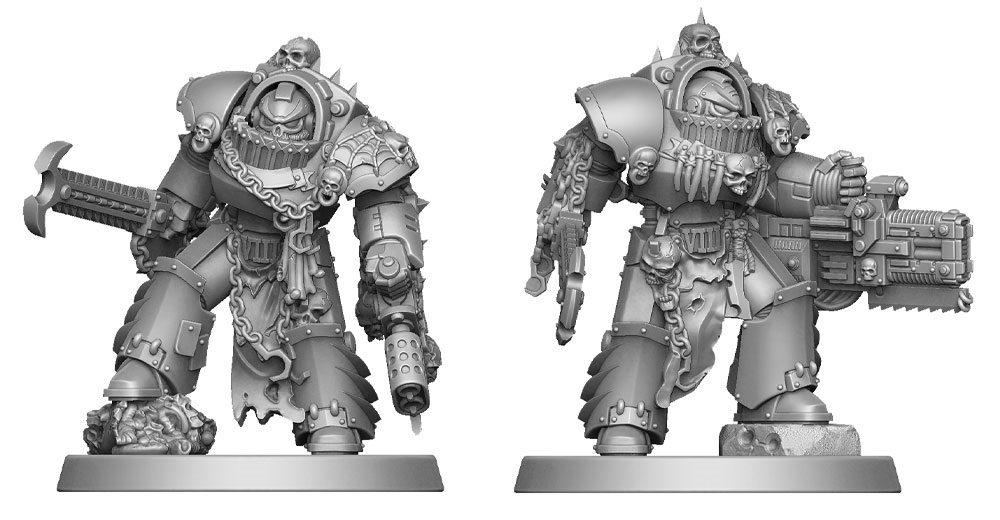 These might not be the final models from Forge World, but they are looking pretty cool for digital 3D Sculpts. You can see the different weapons on them – heavy flamers, volkite cavitors and Nostraman chainglaves.

That’s not all – they are also bringing some new rules along for the ride, too. Check out these new Rites of War from Horus Heresy Book 9 – Crusade: 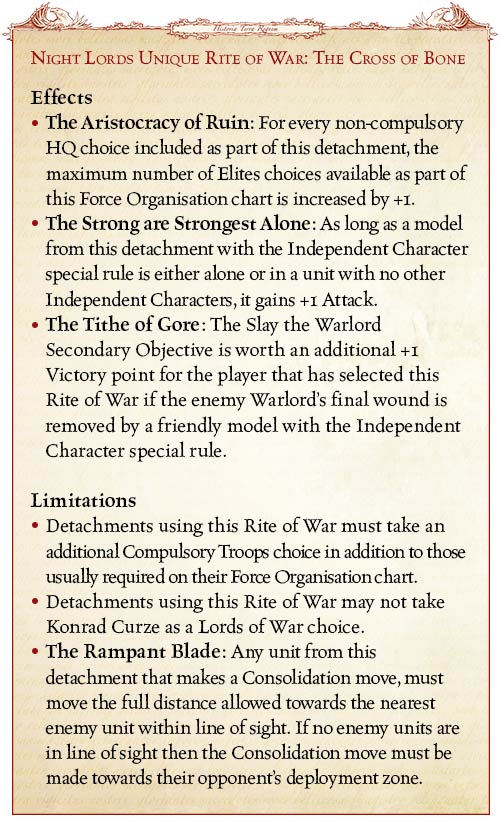 What do you think of the new models? Night Lords players – how about those new Terminators!?

Author: Adam Harrison
Writer, Editor, Texas Native, and Austinite for 15+ years, Adam covers all things Tabletop Gaming. Which includes Warhammer 40,000, Age of Sigmar, D&D, Board Games and everything else that involves dice, boards, cards and a table. A hobbyist, player, and collector of miniatures and games, Adam's current obsession are his Death Armies for Age of Sigmar, his Blood Angels and Tyranids for 40k, and his ever growing Arkham Horror: The Card Game Collection.
Advertisement
Forge World Games Workshop Horus Heresy Miniatures Space Marines Tabletop News Warhammer 40k
Advertisement