Geekery: Coming to a Small Screen Near You – Clone Wars, Stranger Things, and More 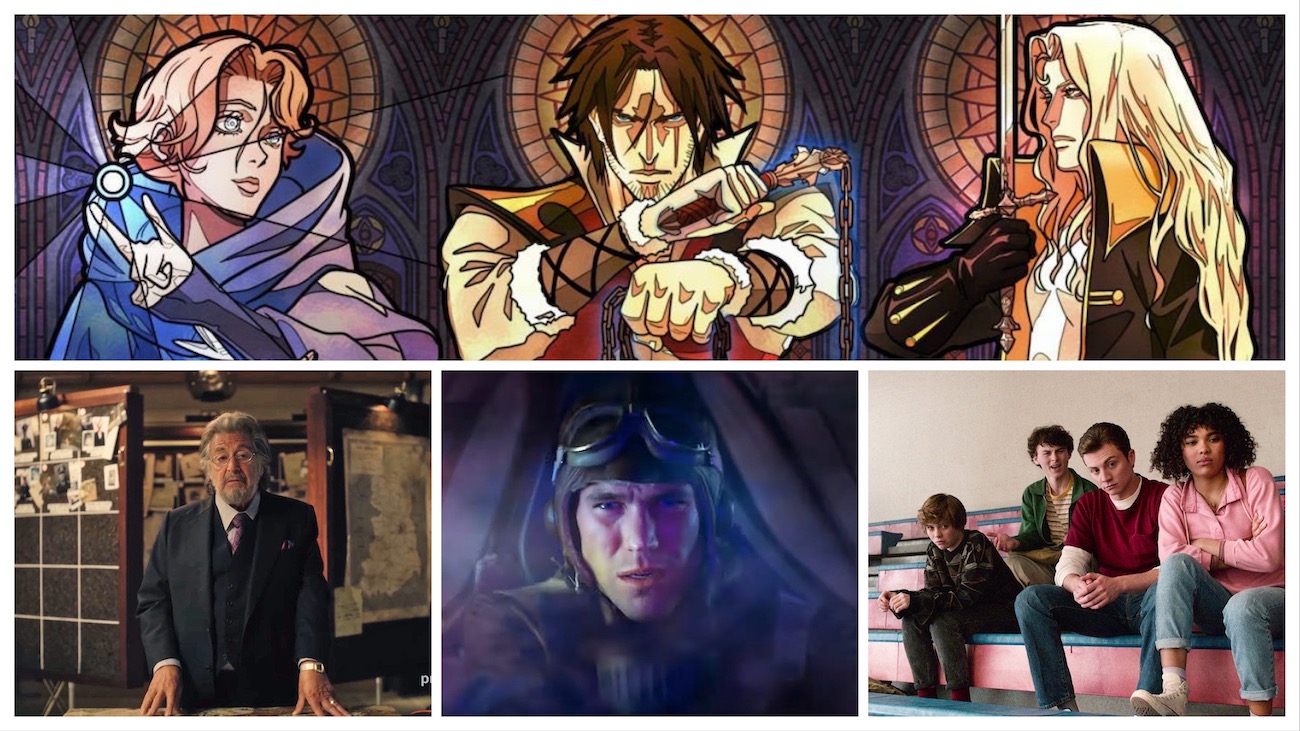 There’s a lot of new shows and seasons coming to streaming in the next couple of months. Stories of vampires, unwanted psychic powers, Nazi hunters, and a war in a far away galaxy. Take a look at what’s coming up.

Hunters RED BAND TRAILER (Amazon) – Premieres February 21
Inspired by true events, HUNTERS follows a diverse band of Nazi Hunters in 1977 New York City who discover that hundreds of escaped Nazis are living in America. And so, they do what any bad-ass vigilante squad would do: they set out on a bloody quest for revenge and justice. But they soon discover a far-reaching conspiracy and must race against time to thwart the Nazis’ new genocidal plans.

I Am Not Ok With This (Netflix) Premieres February 26th
Sydney is a teenage girl navigating the trials and tribulations of high school while dealing with the complexities of her family, her budding sexuality, and mysterious superpowers just beginning to awaken deep within her. Based on the graphic novel by Charles Forsman and adapted by producers of Stranger Things and the director of The End of the F***ing World.

Castlevania Season 3 Premieres March 5th on Netflix
Belmont and Sypha settle into a village with sinister secrets, Alucard mentors a pair of admirers, and Isaac embarks on a quest to locate Hector.

Amazing Stories (AppleTv) – Premieres March 6th
This reimagining of the classic anthology series is from producer Steven Spielberg. Expect more stories of every day characters venturing into new worlds of wonder and imagination.