An island takes things out of very gory context, a very fast erinaceinae that loves gold rings, and a king returns in hyper realistic CG. Take a look at what to watch in the theaters and on your couch.

Fantasy Island – In Theaters February 14th
Starring Michael Peña, Lucy Hale, Maggie Q, and Portia Doubleday
In Blumhouse’s new spin on Fantasy Island, the enigmatic Mr. Roarke makes the secret dreams of his lucky guests come true at a luxurious but remote tropical resort. But when the fantasies turn into nightmares, the guests have to solve the island’s mystery in order to escape with their lives.

VFW – In Limited Theaters February 14th
Starring William Sadler, Stephen Lang, and Martin Cove
A typical night for a group of war veterans at the local VFW turns into an all-out battle for survival when a teenage girl runs into the bar with a bag of stolen drugs. Suddenly under attack from a gang of punk mutants looking to get back what’s theirs – at any cost – the vets use every weapon they can put together to protect the girl, and their VFW, in the biggest fight of their lives.

Sonic the Hedgehog – In Limited Theaters February 14th
Starring Jim Carrey, James Marsden, and Ben Schwartz
A live-action adventure comedy based on the global blockbuster video game franchise from Sega that centers on the infamously brash bright blue hedgehog. The film follows the (mis)adventures of Sonic as he navigates the complexities of life on Earth with his newfound — human — best friend Tom Wachowski. Sonic and Tom join forces to try and stop the villainous Dr. Robotnik from capturing Sonic and using his immense powers for world domination. 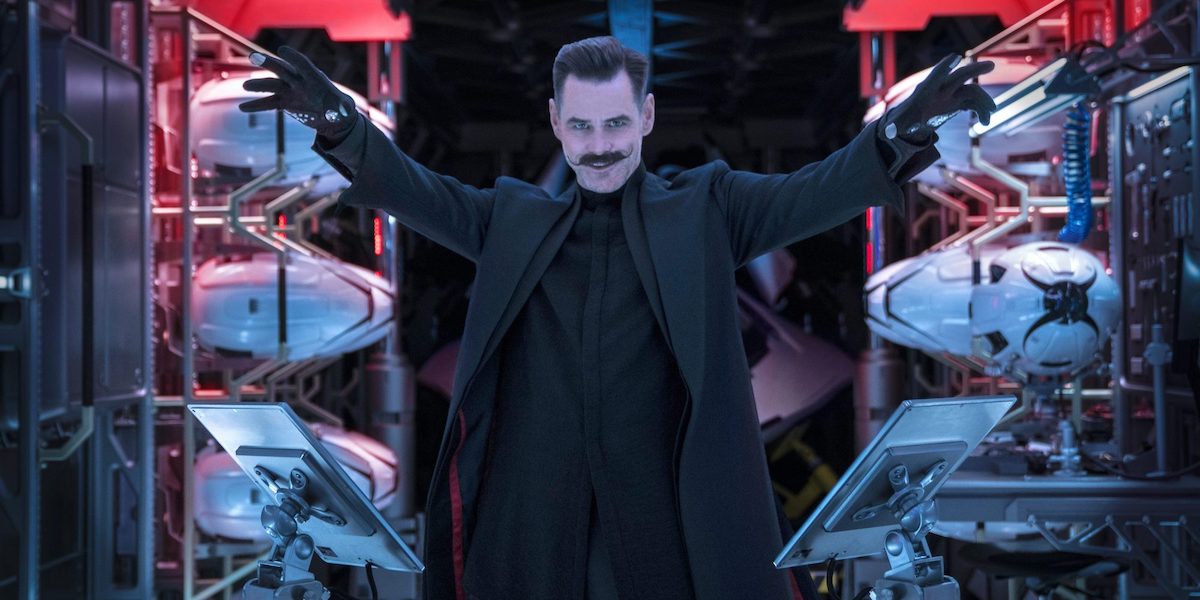