RPG: After Q4 D&D Still Dominates But Other Games Are On The Rise 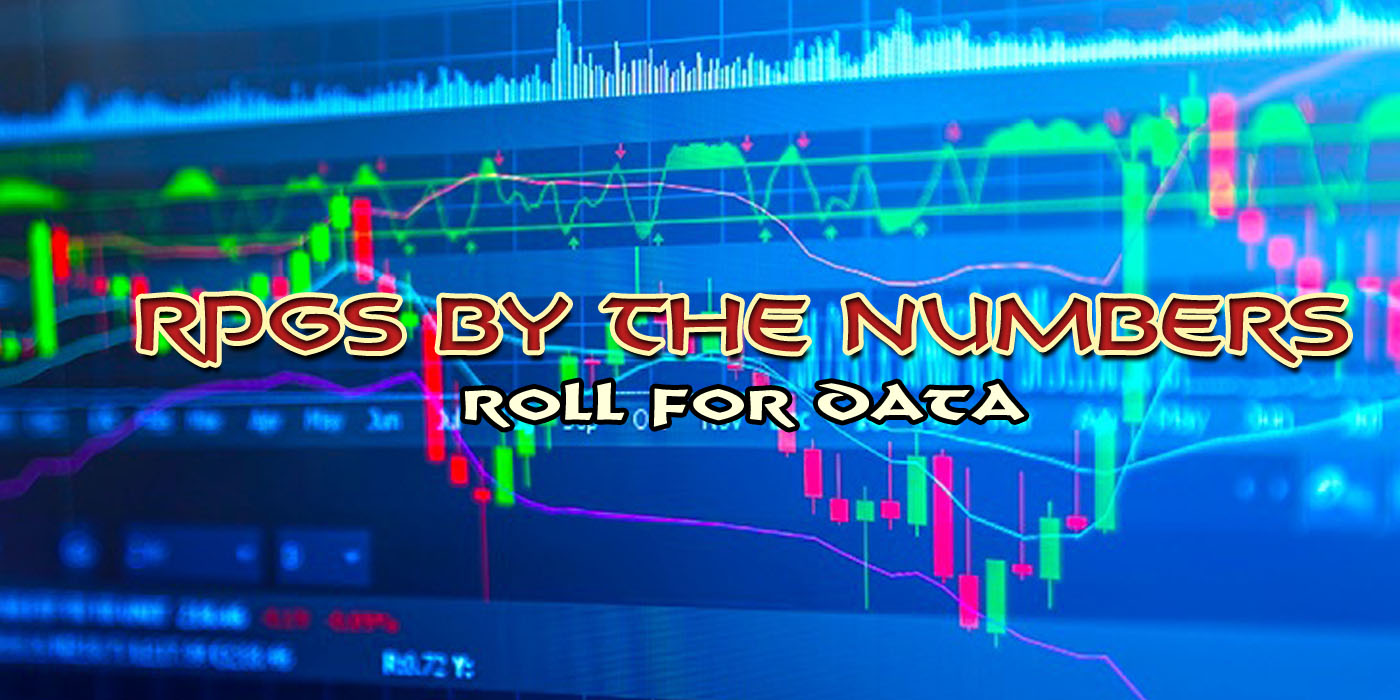 According to the latest data from virtual tabletop platform, Roll20, D&D is still number one, but there are a few others on the rise.

D&D is, hands down, the biggest RPG in the world. As you go overseas, there are other RPGs that dominate the tabletop space, but by and large D&D is the top dog. And there’s both sales and user data to back that up–Roll20 has shared their report, prepared through the Orr Industry Group, and it gives us a quick snapshot of where the tabletop space is come the end of 2019 and the start of The Future ™ that is 2020. 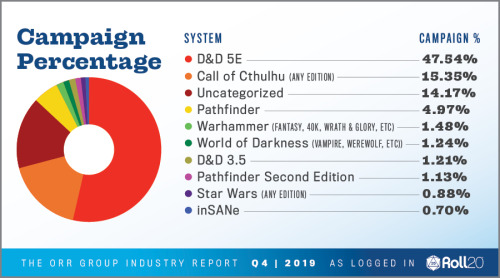 Here’s a quick breakdown of these numbers. This is the percentage of campaigns that use the game system, which is a pretty big indicator of what’s actually getting played. Almost half of all campaigns on Roll20 are D&D 5th Edition. And the others roll in underneath–it’s interesting to see Call of Cthulhu hang on to second place, which they surged up to late last year. Since then, they’re duking it out with people playing uncategorized games/sheets which you can see here. 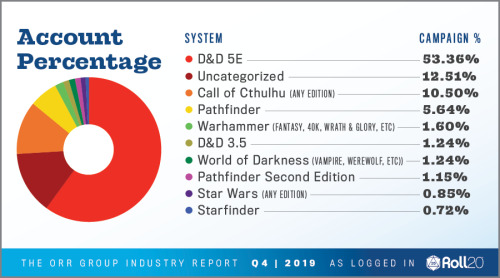 These are the percentages of accounts playing the game system. And once we get here, we see that more than half the users here are playing D&D 5th Edition–and that also reflects an approximately one percent drop since the last report. The top 10 is a little anemic once you start dropping down, but the people out there playing are playing passionately. Roll20 has a look at the fastest growing games in Q4: 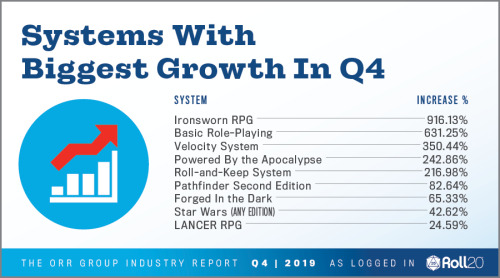 As you might expect, Pathfinder 2nd Edition is starting to find its feet, though it’s not nearly as popular as original Pathfinder. People love their D&D 3.5 but even more than that they love their D&D 3.75, and Pathfinder’s popularity wins out even over the old edition, which says something about the people playing Pathfinder. I’m not sure what, but it does.

Other interesting, but welcome, surprises: Powered by the Apocalypse and Forged in the Dark continue to enjoy their rise as two other gaming “programming languages.” There are a ton of hacks for both Apocalypse World and Blades in the Dark, as users take the engines powering these games and spin them out into other genres. And it’s easy to see why, the core systems are very good at evoking certain aspects of genre fiction, so it’s relatively easy to adapt them from one genre to another if you know a little about either.

Also happy to see LANCER the Mech RPG out there kicking some butt in Q4, especially because there aren’t enough Mechs out there. If you haven’t checked out Ironsworn–well it looks like lots of folks are curious. At any rate, here’s the full comparison of data for you: 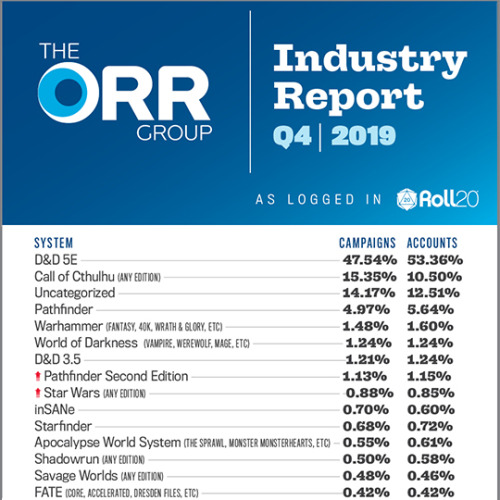 What does it all mean? Well, D&D is still what pretty much everyone is playing. But if you play Call of Cthulhu or indie RPGs you’re not alone–only statistically.

Author: J.R. Zambrano
Bell of Lost Souls Staff Writer and DM, J.R. covers RPGs of all stripes and on occasion eats sandwiches. You can ask him about either at [email protected]
Advertisement
Cthuhlu Dungeons & Dragons RPGs Tabletop News
Advertisement 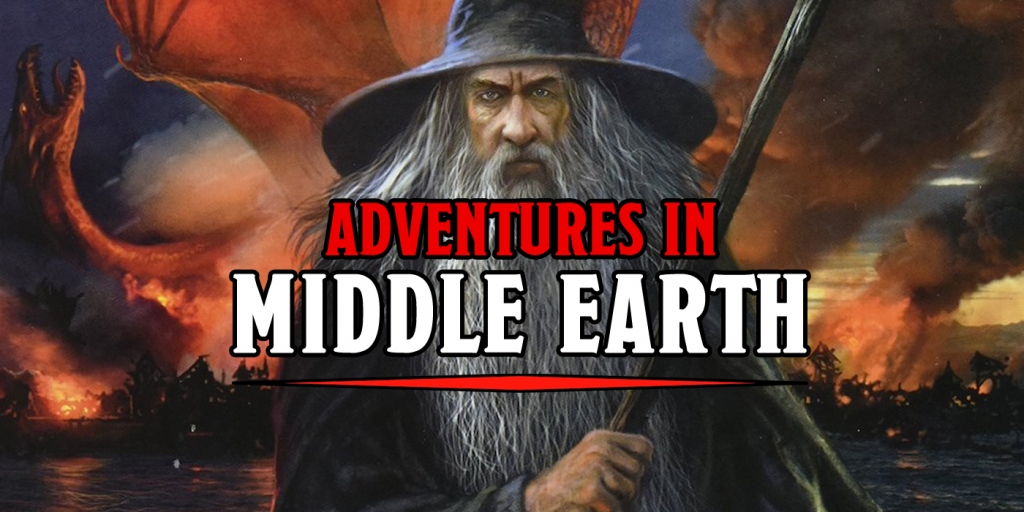