Evil Hat Games has released a new, streamlined version of their popular Fate Core RPG. Meet Fate Condensed, 50 of the most versatile pages in gaming.

If you’ve never played a Fate game, you’re missing out. Fate is a flexible system that allows you to play to your character, story, or genre. It’s a system that can support play in a wide wide sandbox, with core settings for everything from Cthulhu to the Dresden Files and beyond. Now, five years after the most recent version, the folks at Evil Hat have refined, streamlined, and, well, condensed Fate Core into Fate Condensed. 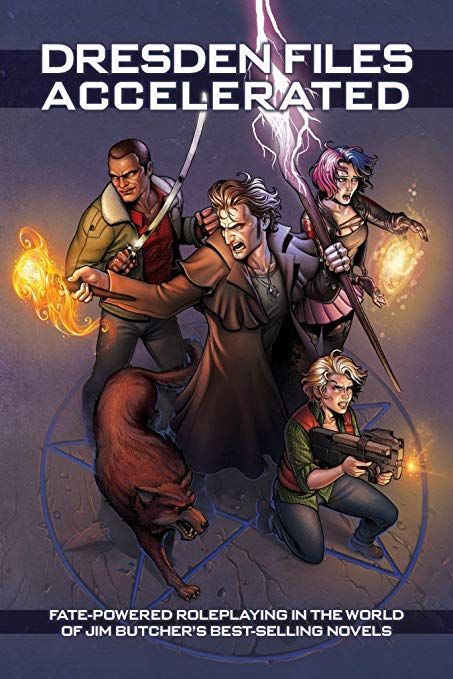 If you’ve been looking for something flexible but crunchy to try, Fate Condensed is available now, for free, on the RPG storefront of your choice. Check it out. 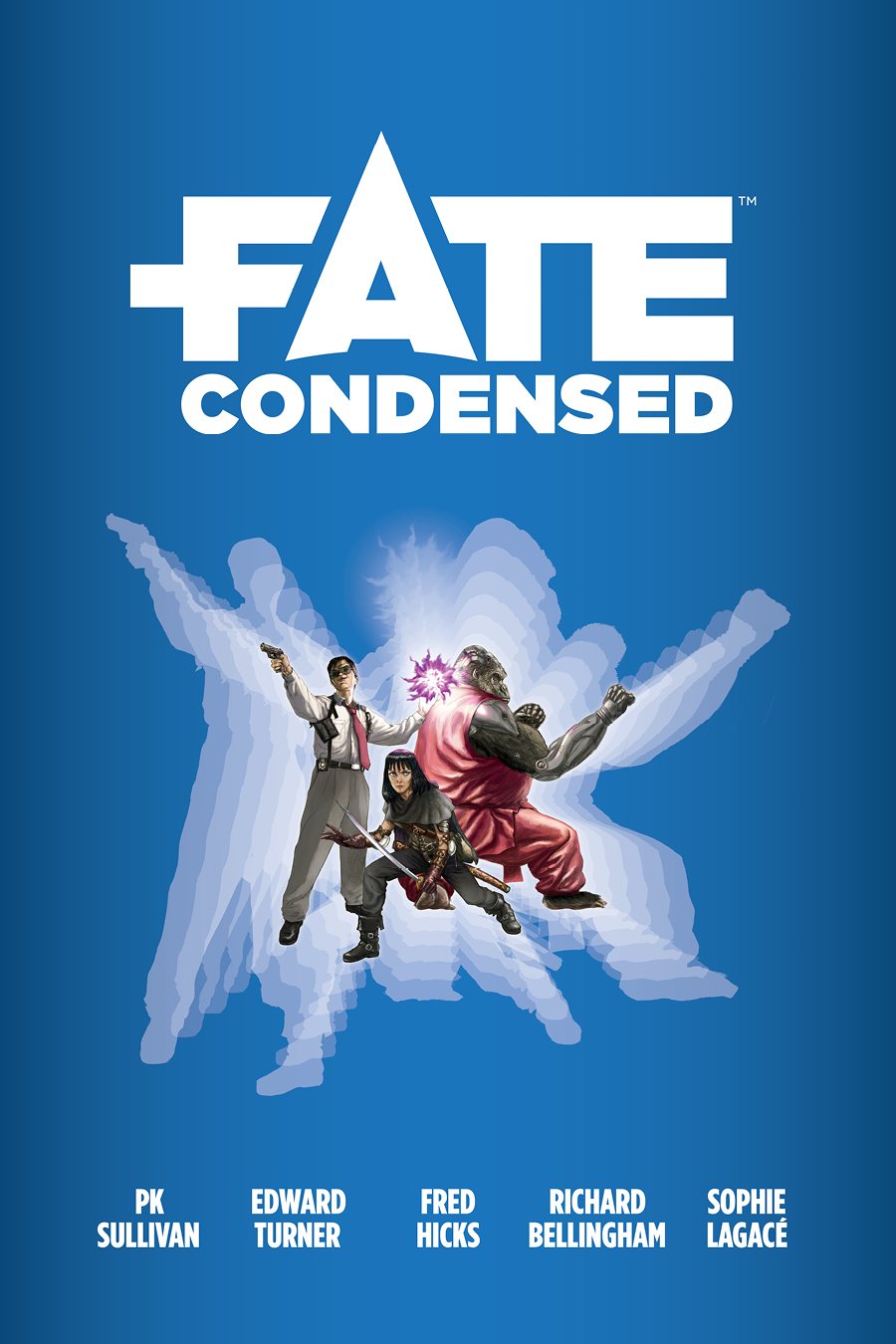 Fate Condensed is an updated, streamlined, 50-pages-or-less version of Fate Core System. It’s completely stand-alone and features new refinements to the Fate Core engine that’ll have it running better than ever. Call it Fate 4.5, if you like—it covers all the ground (and uses the same skills) as Fate Core, in about a sixth the size.

You can use Fate Condensed (FCon) to drive any game, any scenario, with proactive, capable player-characters leading dramatic lives. The easy-to-digest rules are presented here with a minimum of verbiage, letting you get to the table and roll the dice, fast.

For game creators, the text of Fate Condensed is available for development under an open license, at a word-count that won’t bust your budget when making an all-in-one-book stand-alone game Powered by Fate.

Fate veterans will appreciate the refinements and additions to the Fate Core engine, including: