RPG Spotlight: No Thank You Evil 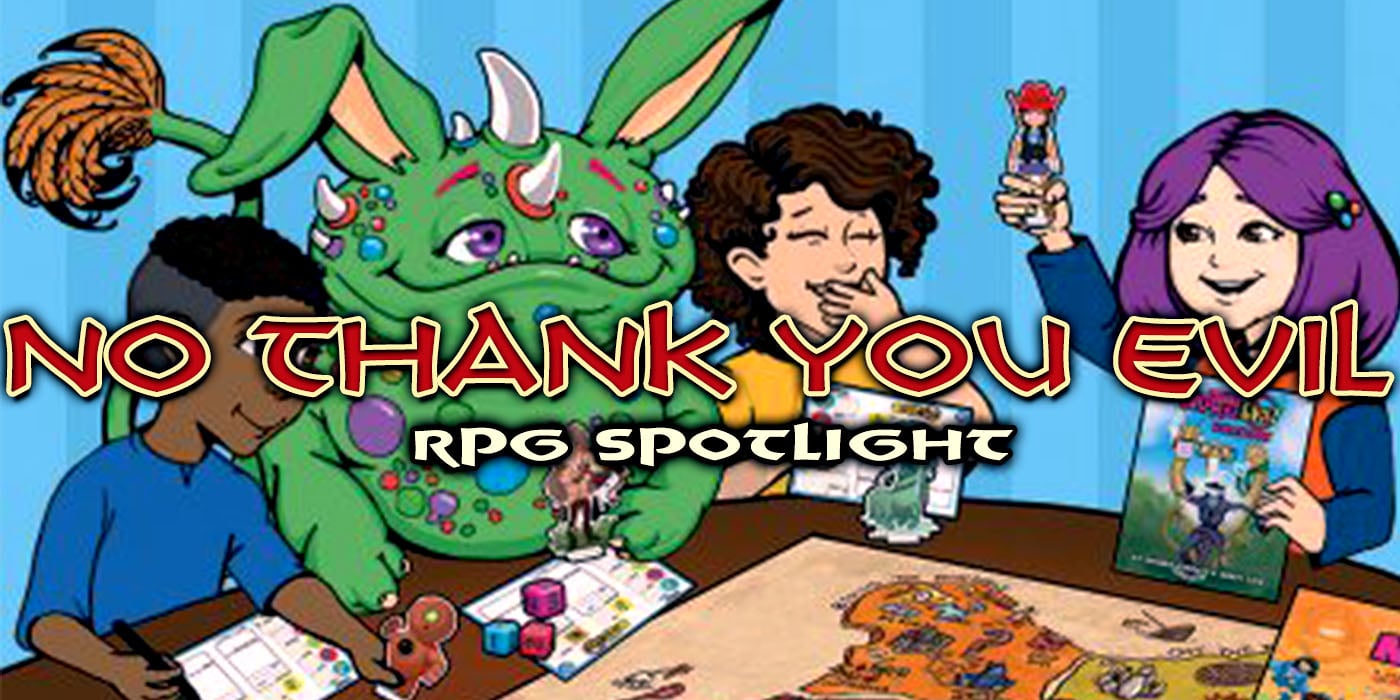 Sure, D&D may be a little much for younger kids, but now you can bring them into the wide world of tabletop RPGs with No Thank You Evil!

How old were you when you first started tabletop gaming? I was thirteen or fourteen, maybe a little older. RPGs aren’t usually designed for anyone younger than that to play, which is a shame because little kids are so good at playing pretend. They’re creative; children at play come up with some of the wildest scenarios and most interesting creatures. I’ve always heard tabletop RPGs and LARPs described to newcomers as “Remember playing pretend on the playground? That, but with rules,” so why wouldn’t there be a game specifically for the kids on the playground right now? Good news, there is. 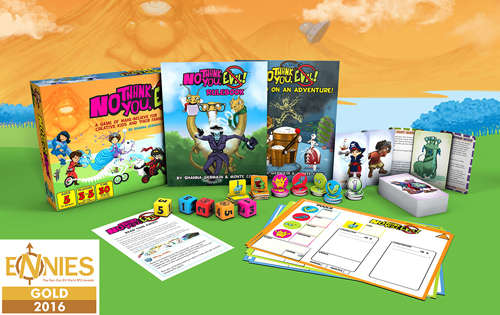 No Thank You Evil creates something unique and wonderful in making a D&D style tabletop RPG that is especially for younger kids and how they play.

Character creation is designed with a range of ages and sophistication levels of players in mind. A younger player can create a more simple character (a noun), while a slightly older player would create a slightly more complex character (an adjective noun), and an older player still would make the most complex character type in the game (an adjective noun who verbs). For example, you could have a wizard, a strong wizard, or a strong wizard who speaks to animals. Each character also has a companion which can take the form of an invisible friend, a pet, a younger sibling, etc. 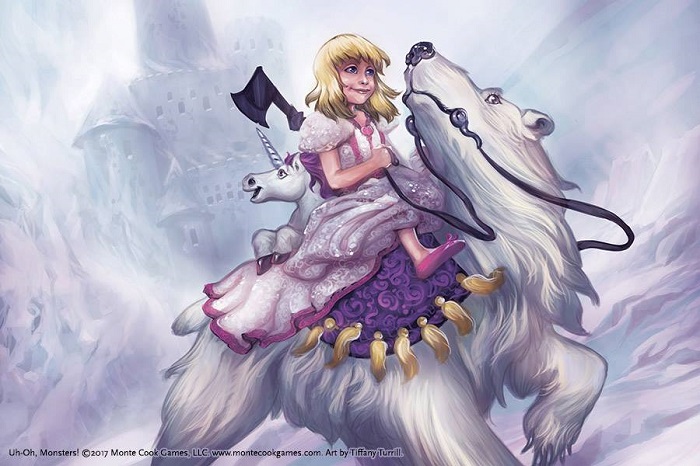 Characters have four stat pools, Tough, Fast, Smart, and Awesome, where “awesome” points can be used to help other players and work cooperatively. The simplicity of the stats leaves a ton of room for creativity from the players and allows them to work on the world with the Guide (the DM’s title in No Thank You Evil). A child can see an obstacle in the game such as a mountain that needs to be climbed and try to use Tough to climb it, or they can try to build a hot air balloon or fly a plane or ride their companions; they’re only limited by their imaginations and the Guide. 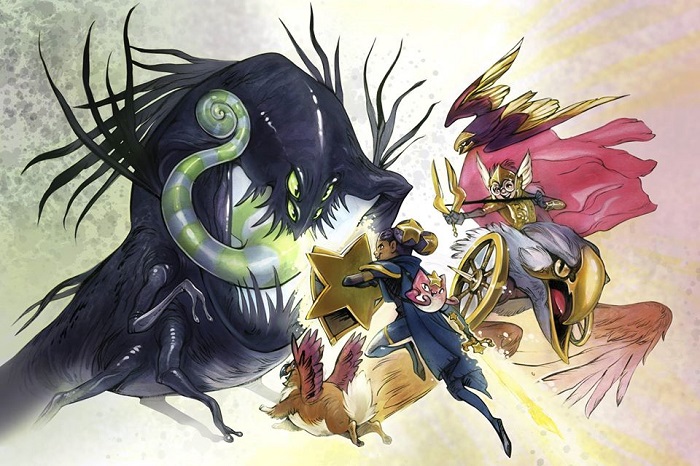 If this sounds like an even more simple version of a Powered By The Apocalypse game, they’re not dissimilar. Both have very simple stat pools and encourage cooperative world building and creative problem solving. No Thank You Evil takes this one step further by making an RPG system specifically for a younger audience, and as a baby nerd this is something I think I would have loved.

If you have kids, I highly recommend No Thank You Evil. And if you don’t, are there any nieces / nephews / children of friends in your life that you want to turn towards tabletop gaming?

When did you first start playing TTRPGs? Are there any children in your life who have a new favorite way to play pretend in their future? Let us know in the comments.