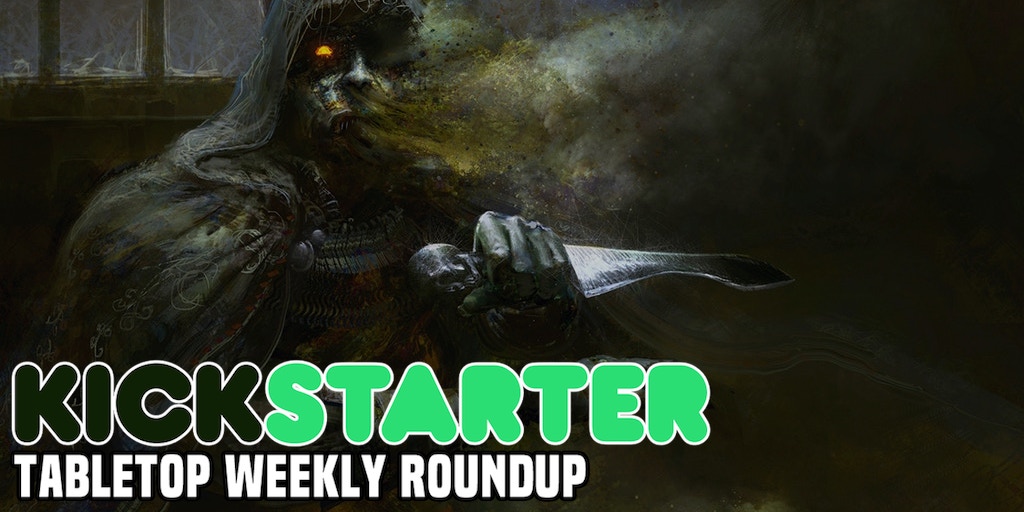 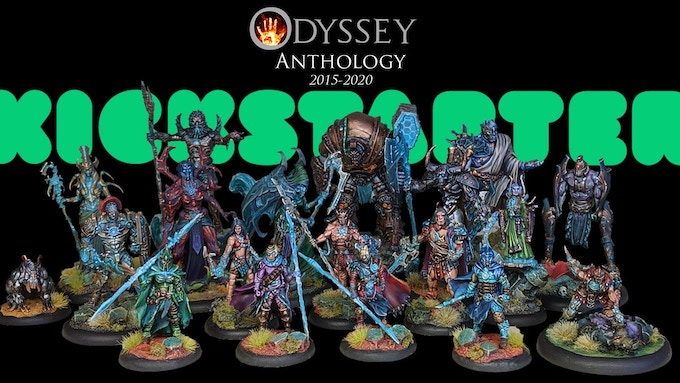 This is a relaunch of sorts of the Anthropos Kickstarter from last year that didn’t quite meet its goal. The Greek themed 32mm minis look like great additions to your games, or as a collection of hobby projects.

In 2010, I launched JoeK Minis. Individual figures sculpted by some wonderful people and sent out into the world for people to paint up, and ever since then I’ve been doing the same. For the last few years there has been much more focus on world-building, and Odyssey is my attempt at that. It’s epic on every level, and probably will be the death of me but I love making new things and coming up with new twists on ancient myths. 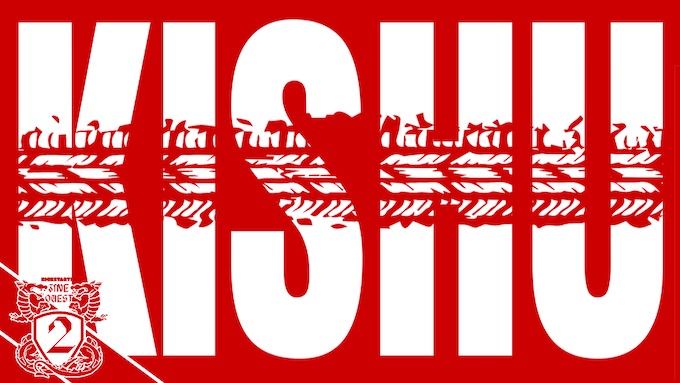 KISHU is a tabletop roleplaying game about a juvenile motorcycle gang on a mission to deliver a powerful alien artifact to the People’s Resistance in Los Angeles. It’s inspired heavily by Katsushiro Otomo’s Akira. It’s a hack of Harper’s Blades in the Dark, with some of Harper’s Lady Blackbird, LaTorra and Koebel’s Dungeon World, and Stuart and Scrap Princess’ Veins of the Earth mixed in. 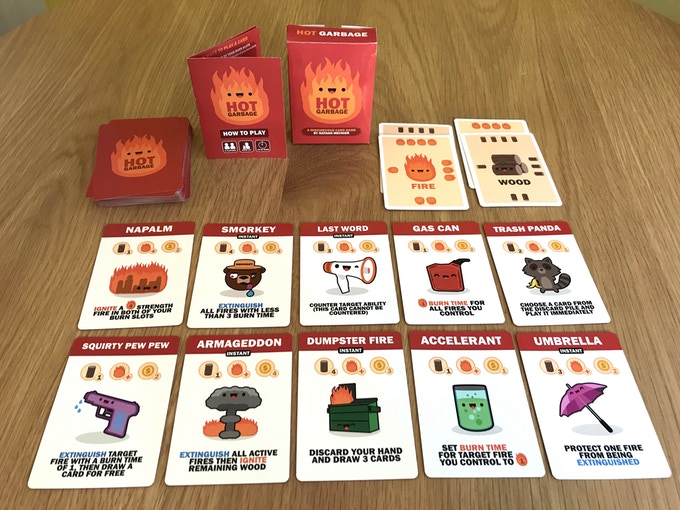 Hot Garbage is a strategic, punchy card game for people who like burning things and causing mayhem. Ignite your burn pits and torch card for points, but watch out; your opponent(s) will try to stop you by any means necessary! This mischievous 54-card game supports 2 or 4 players (in teams) and takes between 15-30 minutes to play. Note: ONLY ships to the US and Canada! 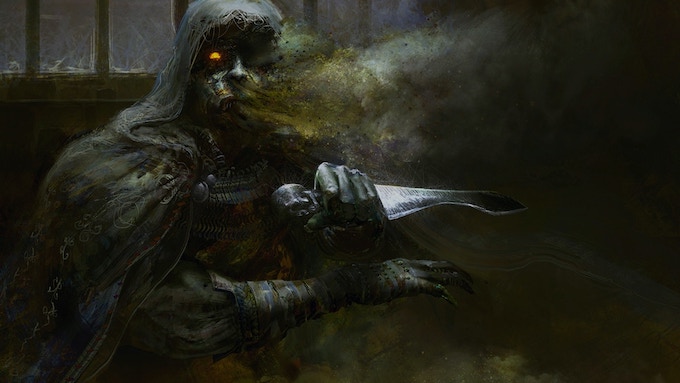 The Black Iron is a dark horror-based fantasy setting set after a war between elves and humans. Dark magick created by the elves was used to summon a ball of Black Iron to fall from the sky and destroy the human armies, but what it did was infect the land and mutate all those touched by the infection and create a perpetual winter. The elves fled to another reality and the humans slowly died, those that could escape fled underground to the abandoned cities of the dwarfs.

The players are characters trying to survive in this new world, above ground the infection slowly spreads, engulfing the land and mutating everything it touches, the last city of the humans is protected by the mages who fight to hold back the corruption using magic, but even this is waning.

You can pickup the hardback for $13. 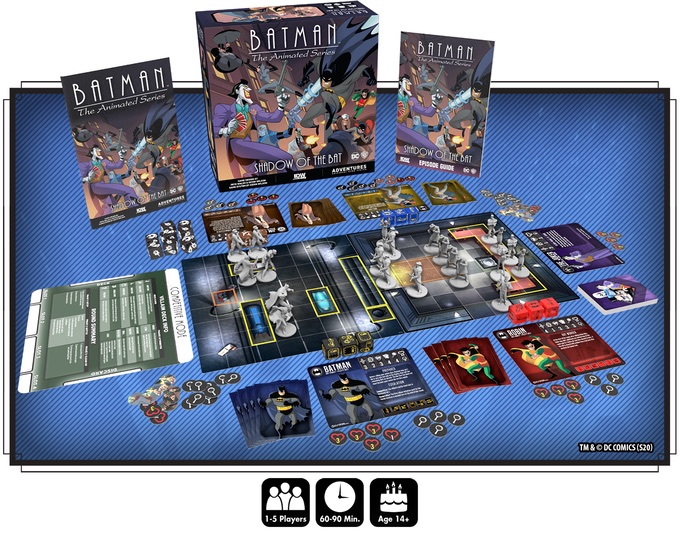 Batman: The Animated Series Adventures – Shadow of the Bat is the next core game entry in IDW Games’ Adventures Universal Game System (AUGS). In Shadow of the Bat, 1 to 4 players will take on the roles of Gotham City’s greatest heroes as they fight Batman’s most infamous foes. Work together as a team to play the game in cooperative mode or have a 5th player take control of the villain character. Offering 24 unique scenarios, based on fan-favorite episodes from the animated series and new heroes, villains, battles, and gameplay to the AUGS.

The Core box is $125 and there are add ons available. 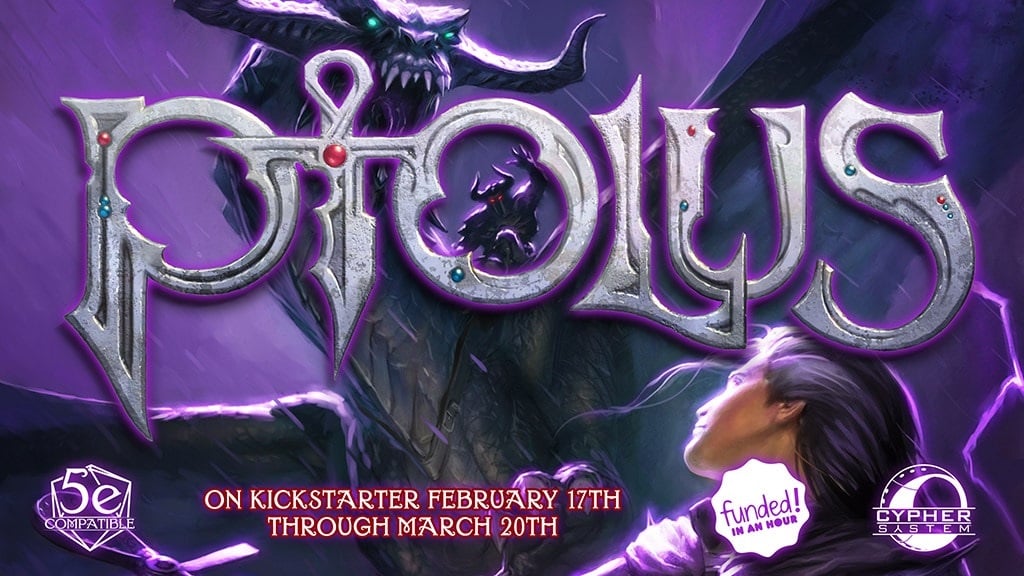 Ptolus: Monte Cook’s City by the Spire, the classic and much beloved campaign setting, returns for 5e and Cypher System fans. We’re reissuing the whole, deluxe product in two versions, one for each of these popular, critically acclaimed game systems.

In Ptolus, adventure and opportunity lie not just in the dungeons beneath your feet, but also throughout the city. And above it all looms the Spire, once (and perhaps still) home to a terrible evil. Will your party seek fortune and fame in newly discovered caverns and dank passageways, or in the palaces, temples, markets, and back alleys above ground? And will you gather sufficient strength to one day venture up the Spire itself?