Disney decided to hold back officially licensed toys and merch based on Baby Yoda (aka The Child) until a month after season one of The Mandalorian ended. Crafters stepped in and created hundreds of crochet patterns, dolls, and tons of swag (which Disney is not happy about).

Sideshow Collectibles is offering a hyper-realistic, life-sized figure that’s freaking adorable. Baby Yoda is dressed in a show accurate cloth costume and comes with its favorite toy: the shifter knob from the Mandolorian’s ship. Sadly, you’ll have to pick up a frog and cup a third party. 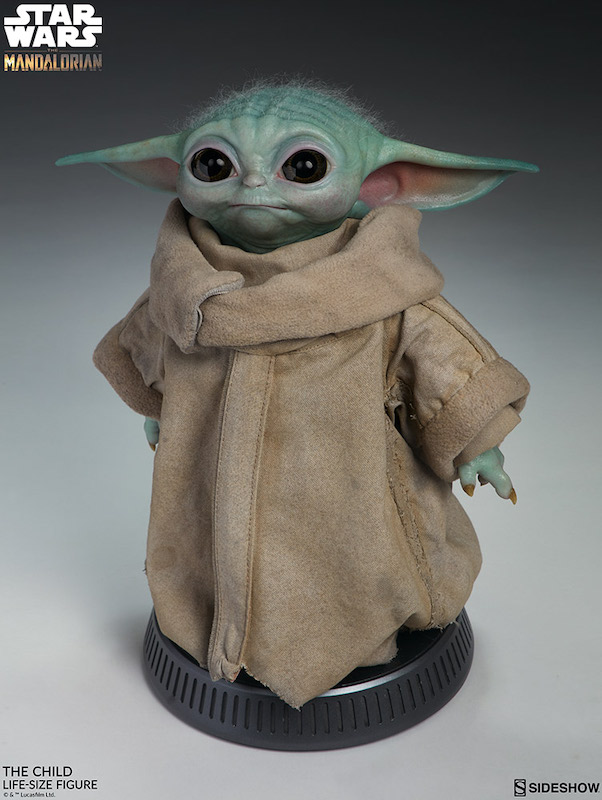 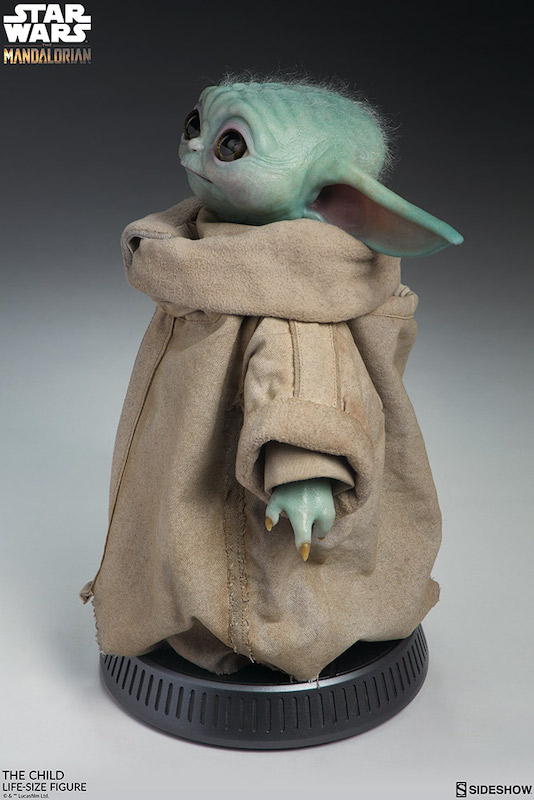 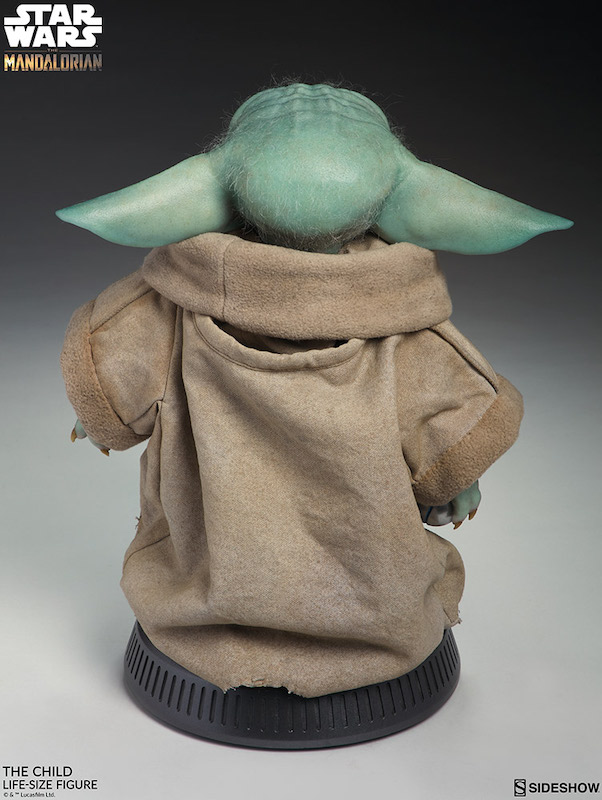 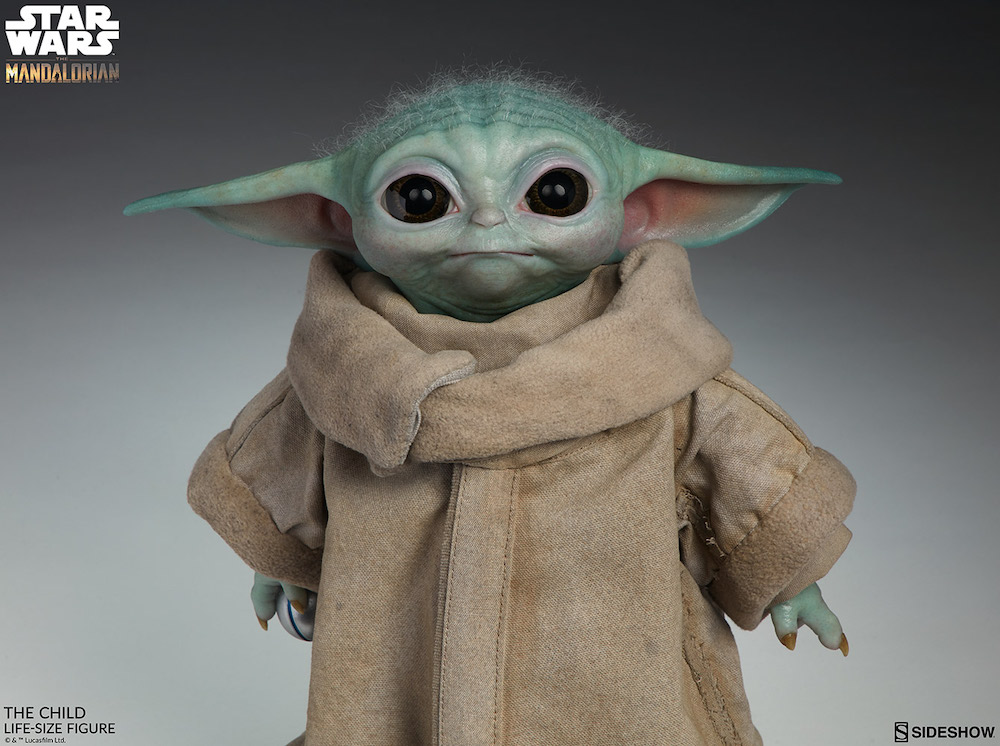 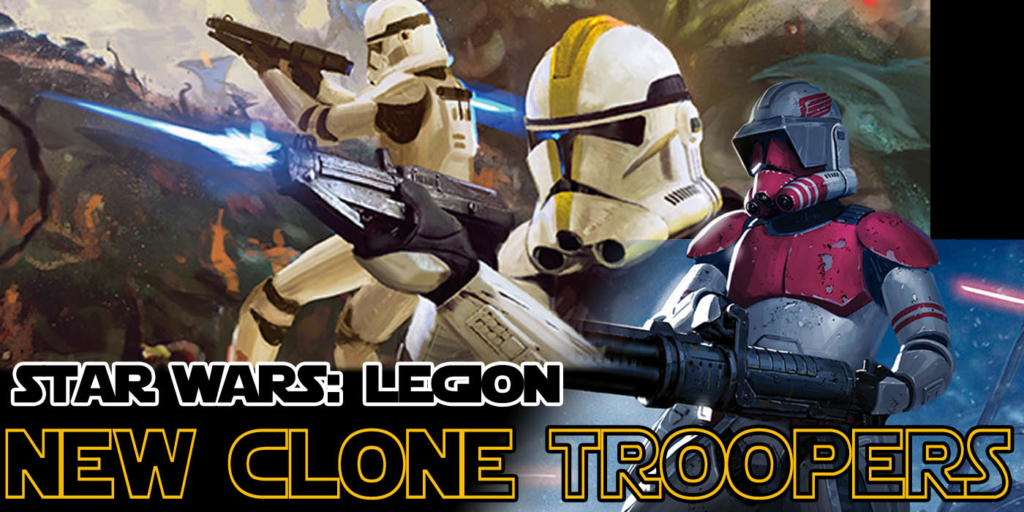