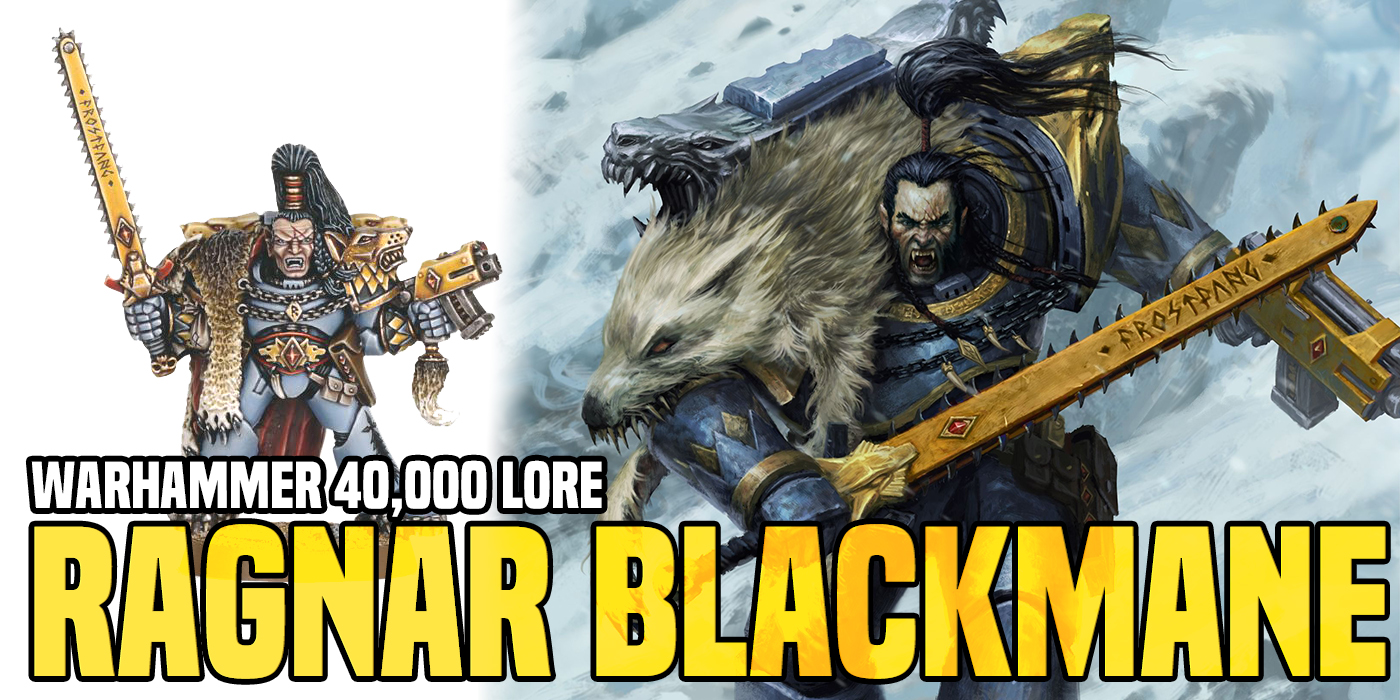 Ragnar Blackmane is the youngest Wolf Lord in the history of the Space Wolves, commanding the Blackmanes Great Company. 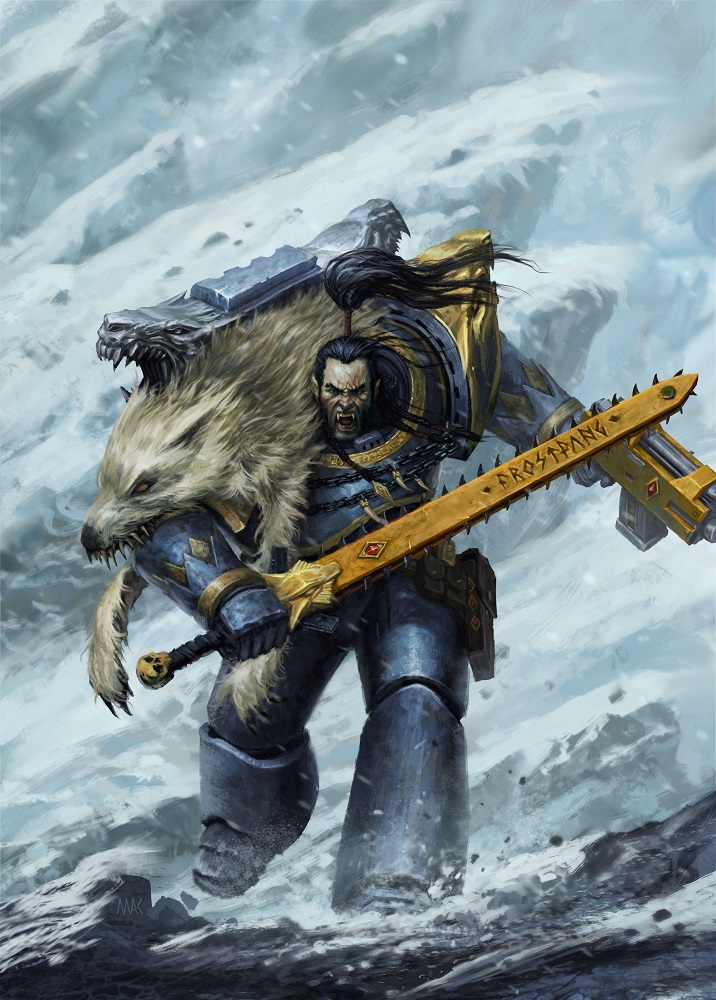 Ragnar was born Ragnar Thunderfist on Fenris, a barbarian of the Thunderfists tribe. When he was still a teenager, his village was attacked by a rival tribe, the Grimskulls, who slaughtered his family and most of his tribe. Despite his youth, Ragnar showed extraordinary fighting talent, using berserker-like rage to slay many of the invaders. He finally fell in combat with the Grimskull youth who had killed his father, Strybjorn, though Ragnar dealt him a mortal wound in kind. Because of their equal ferocity and fighting skill, both youths were selected by the Wolf Priest Ranek to join the ranks of the Space Marines, and their lives were saved by the medicine of the Astartes.

Ragnar was sent to one of the training camps on Fenris, and was eventually sent through the Gates of Morkai, in which he was subjected to psychic interrogation, searching for any hint of taint. His hatred for Strybjorn, against whom he had sworn revenge, was almost his undoing, but he did not give in to the wolf spirit and was allowed to drink from the Cup of Wulfen. At the end of his initiation rite he returned to the Chapter’s fortress of The Fang bearing the pelt of a blackmaned Fenrisian wolf, a notoriously vicious breed.

While still in training at the Fang, Ragnar’s Blood Claw pack stumbled onto a secret base beneath one of Fenris‘s mountains being used by the Thousand Sons Chaos Space Marines. Ragnar and Strybjorn confronted the Sorcerer Madox, and together managed to banish him back to the Warp.

Ragnar’s Blood Claw pack’s first mission off-planet was to assist and escort Inquisitor Sternberg, an old ally of the Great Wolf Logan Grimnar, in tracking down an Eldar talisman which Sternberg believed was crucial to stopping a plague on his home planet. The talisman’s pieces were scattered throughout the galaxy, taking Ragnar and his Claws to a world overrun by Orks, where they slew a massive Warboss gifted with psyker powers, and a Space Hulk infested with genestealers. The final journey of their quest took them to Sternberg’s home planet, where they confronted the Daemon Botchulaz, who had almost escaped the prison the Eldar had fashioned for him.

Ragnar’s actions won him great renown, and he was inducted into the Great Company of Wolf Lord Berek Thunderfist. Soon a great portion of the Chapter was deployed to Garm, where a Chaos-fueled uprising had stolen the Spear of Russ, a sacred relic of the Wolves. During the climactic battle, Ragnar was again confronted by Madox, who was conducting a ritual to raise fallen Thousand Sons again and to summon his master, Magnus the Red, into the Materium. In a desperate action, Ragnar threw the Spear into the opening warp rift, preventing Magnus’s return. 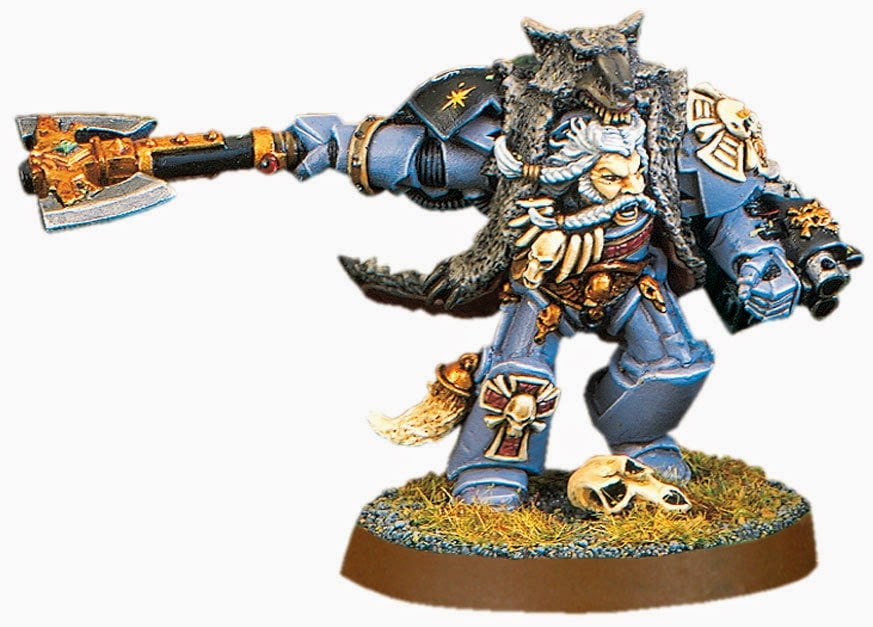 While many, including Logan Grimnar, believed it to be the only way to save the chapter from annihilation, Ragnar was despised by many for the seeming loss of the relic to the enemy. As a symbolic punishment, Ragnar was assigned to the Wolfblade on Terra, a bodyguard unit for Lady Gabriela Belisarius, an important scion of an allied Navis Nobilite house. There, he foiled an assassination plot by a rival House, and defeated the Imperial Assassin Xenothan in the process. As a reward, the Navigators gifted him with the ancient Frost Blade that he continued to use for the rest of his life. While accompanying Gabriela on an inspection tour of their holdings on Hyades, Ragnar was caught in the middle of a plot by The Fallen, allied with a resurrected Madox, to foment war between the Dark Angels and the Space Wolves. Ragnar formed a temporary alliance with a rival Dark Angel, Jeremiah Gieyus, that helped defeat the Fallen’s commander and encouraged a truce between the two chapters. 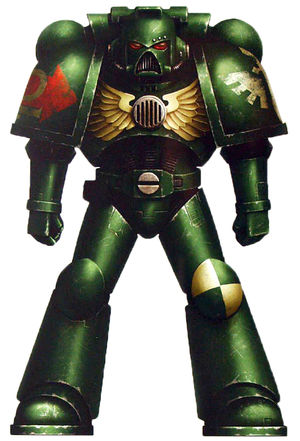 The Wolfblade had stumbled onto another plot by the Thousand Sons to resurrect Magnus and destroy the Space Wolves entirely, which involved the Spear of Russ. When the Wolfblades were temporarily recalled to Fenris for debriefing, Ragnar swore an oath before Logan Grimnar himself, to recover the Spear or die trying.

In the midst of the brutal Chaos attack on the Wolves protected world of Charys, Ragnar led a strike team to the mirror world version of Charys, with the aid of the lost Thirteenth Great Company. There, he confronted Madox yet again, killing him with the Spear, interrupting the ritual, and returning with the Spear to Grimnar.

Ragnar was one of the few, if not the only, Space Wolves to completely bypass the rank of Grey Hunter, being elevated from a Blood Claw straight to the rank of Wolf Guard in Berek Thunderfist’s entourage. This incredibly rare feat was achieved after Ragnar single-handedly killed Ork Warlord Borzag Khan and his entire retinue in close combat.

When Berek was killed in single combat with the Chaos champion Ghorox Bloodfist, it was Ragnar who hunted down and slew his former Lord’s killer. As a result, Ragnar was elevated to Wolf Lord and took command of Berek’s Great Company. He is the youngest battle-brother to ever reach such a rank. 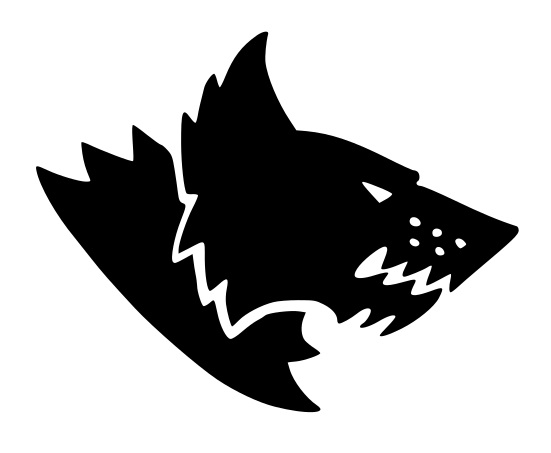 Want to learn more about Ragnar Blackmane? Check out the Lexicanum!