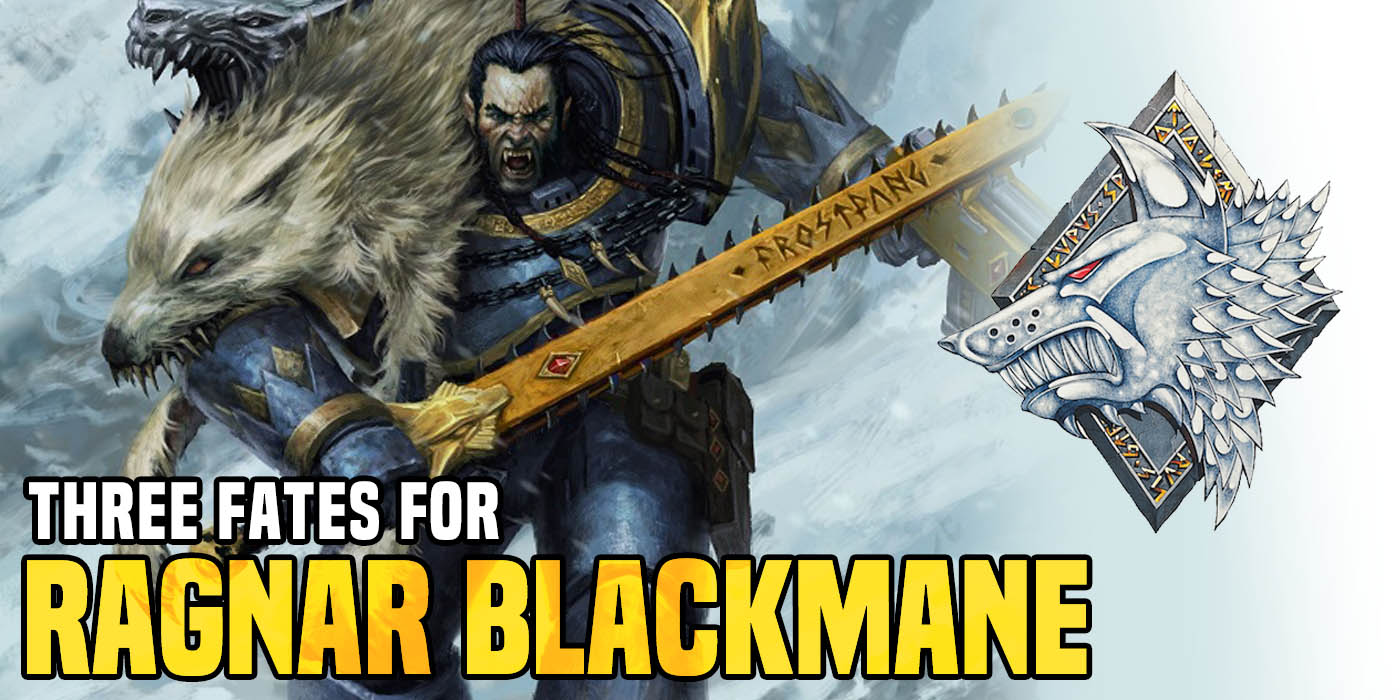 Saga of the Beast has everyone trying to figure out what happens to the youngest Wolf Lord – Ragnar.

Saga of the Beast is coming very soon, and an all new Makari (and Ghaz) with it. But those blurry pictures have everyone craning their necks to see exactly what else is coming in that book.  With Space Wolves in the mix the obvious choice as a challenger is Ragnar Blackmane. It’s clear a 40k style boss fight is coming, but it’s hard to see how Ghaz could possibly lose.

GW has been using Psychic Awakening as a vehicle to reach back into their venerable characters and update some old chestnuts. So thinking about Ragnar…

In this option Ragnar is written into the fluff, and does some brave stuff, but overall – appears briefly and fades back into the background. Ghaz barely even notices he’s there.   The current “classic” Ragnar model stays. It’s so ancient, what’s a few more years? 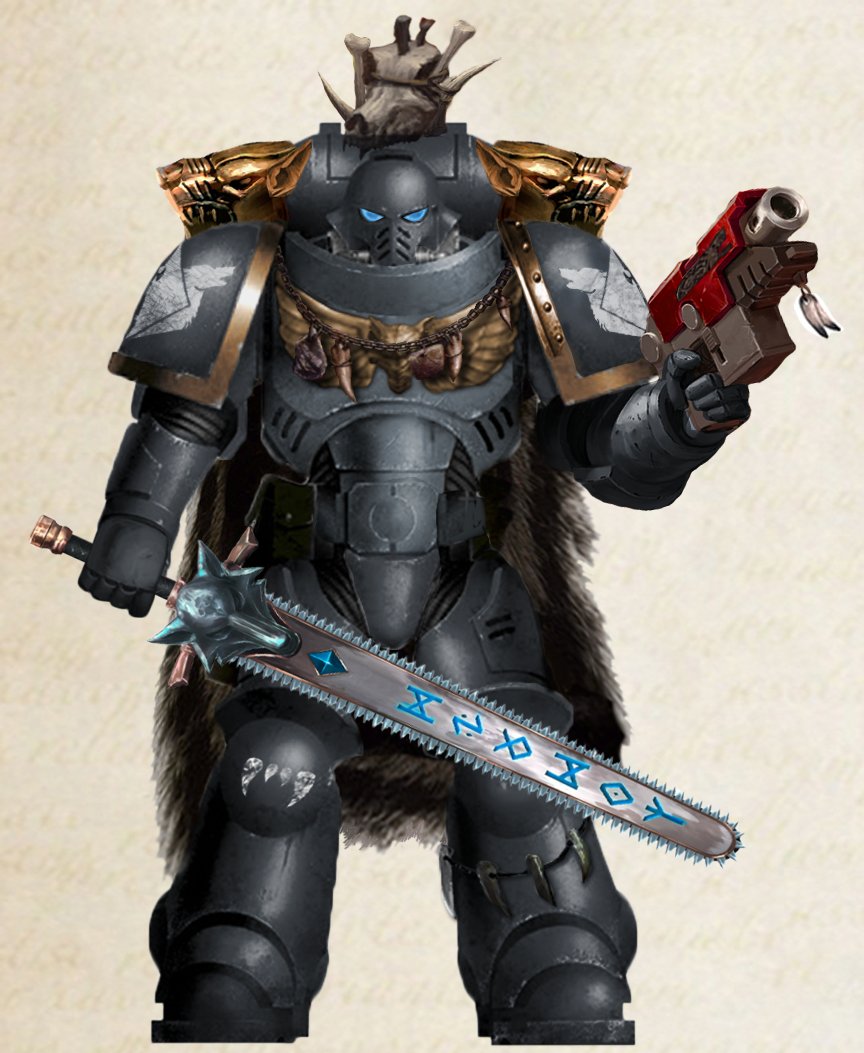 Under this option, Ragnar has a reason to cross the Rubicon. Perhaps he volunteers to better face Ghaz once the hunt is on. Perhaps he has a bad encounter and is critically wounded by Thraka, and makes the crossing under duress?  We’d get a sexy new Primaris Ragnar model to ohh and ahh over, finally putting the old model out to pasture. I’d say this is the most likely version.

Or maybe Ragnar has a REALLY bad encounter with Ghaz… One that ends up with a Ragnar upgrade sprue for the Redemptor Dread. It could be cool… basically a Primaris version of Bjorn. It would also get rid of the old model. Maybe he could keep his old broken army in a sack on his back for old times sake. Also it would give Bjorn and Murderfang someone new to talk to.

Super unlikely, but hey, maybe GW can finally make an example of one character who doesn’t make it across the rubicon.

~Which Ragnar do you most want?