Fantasy Flight Games is showing off some closer looks at Wave 7 plus a new set of Aces Packs info!

With Adepticon cancelled, Fantasy Flight Games has moved their seminar to Twitch. You can re-watch it HERE. The good news is we’ve got screen caps and some new info on these packs. 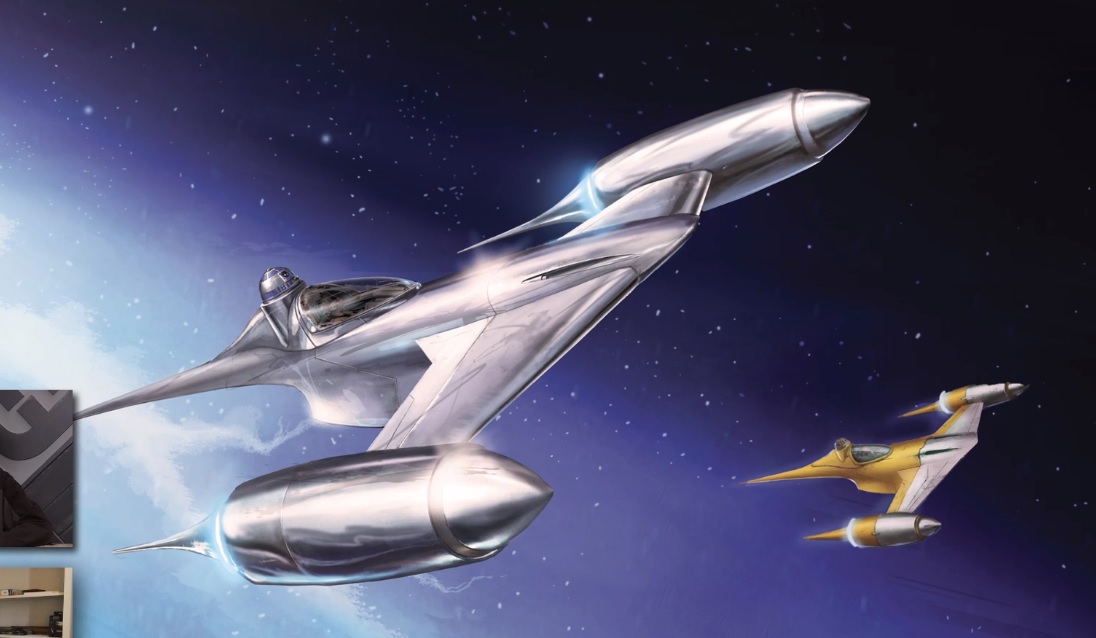 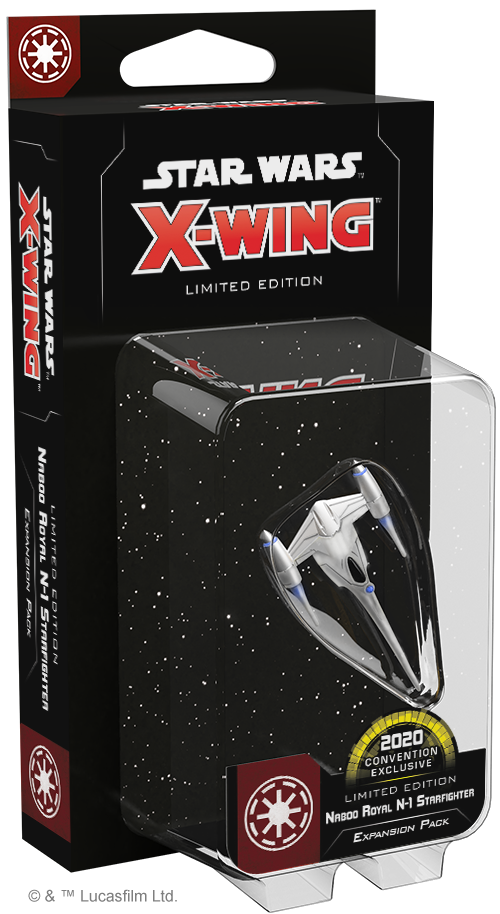 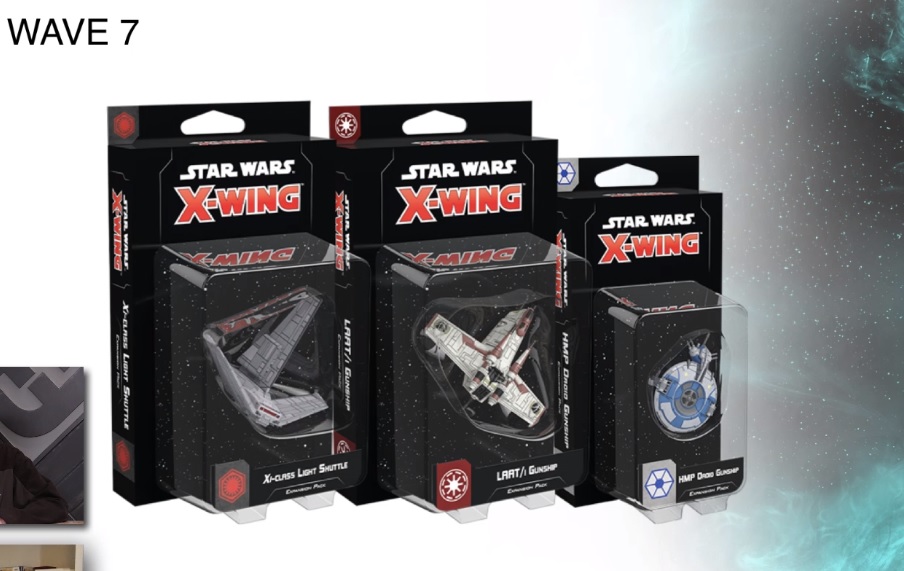 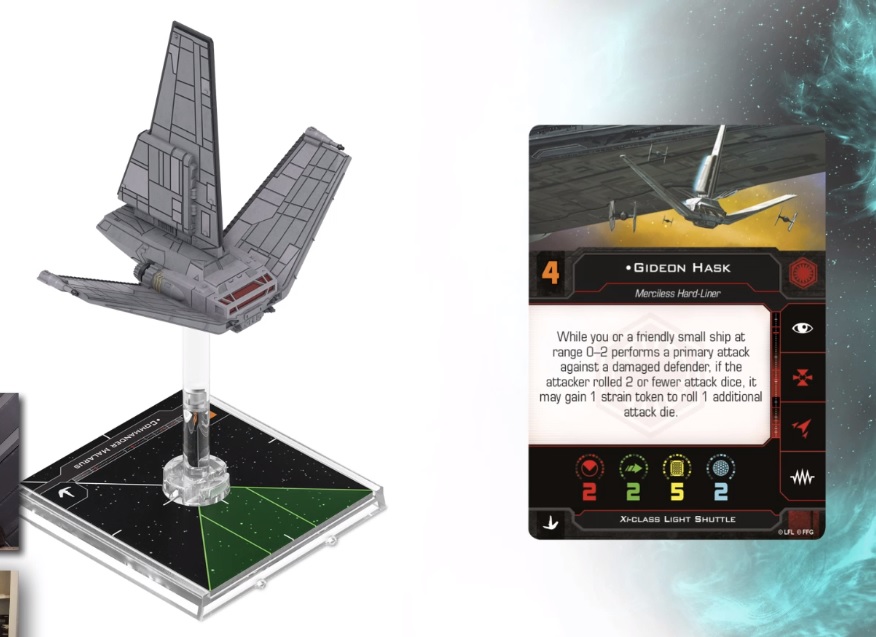 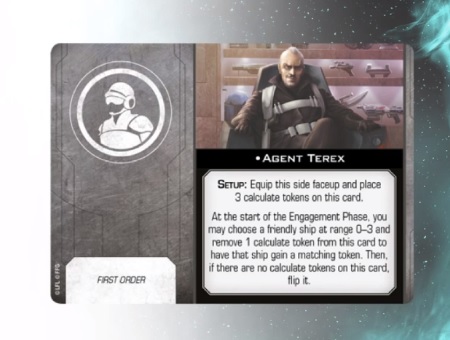 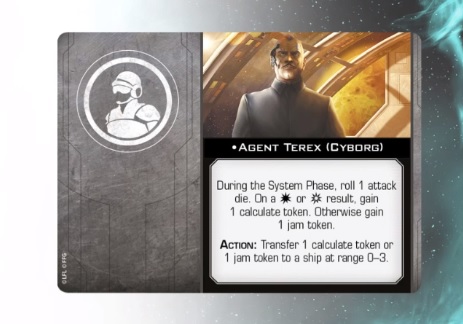 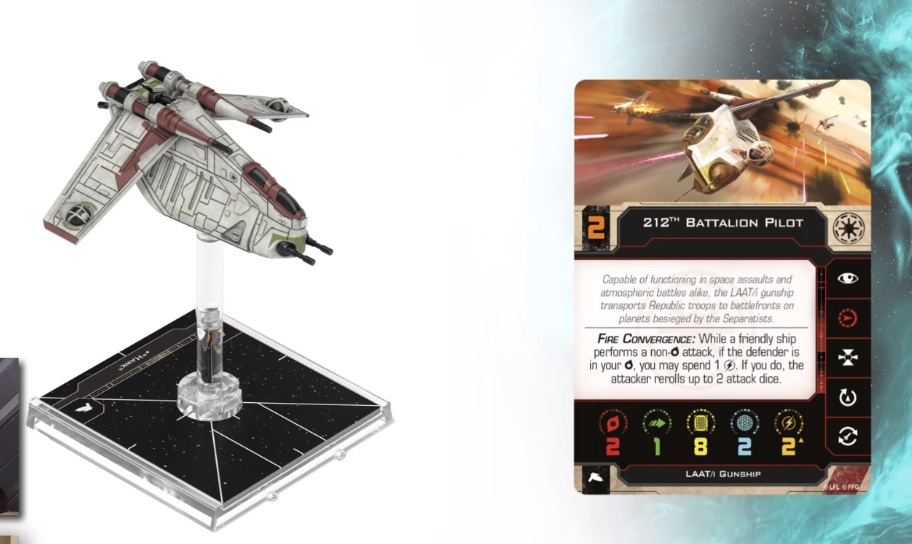 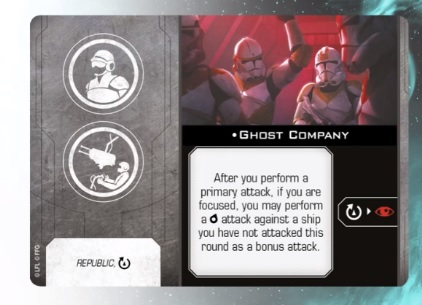 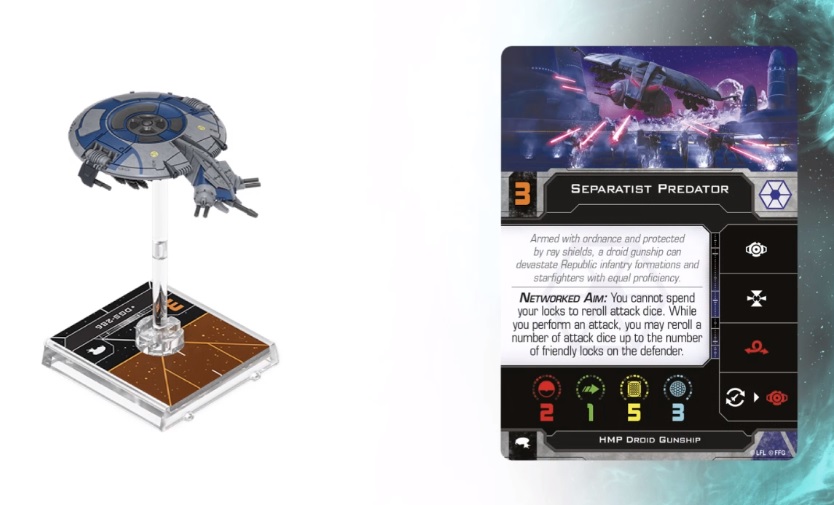 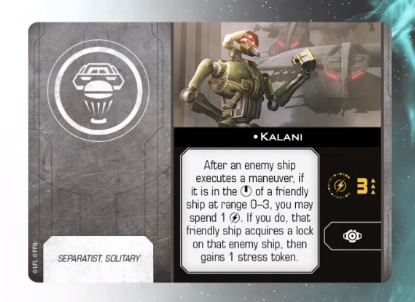 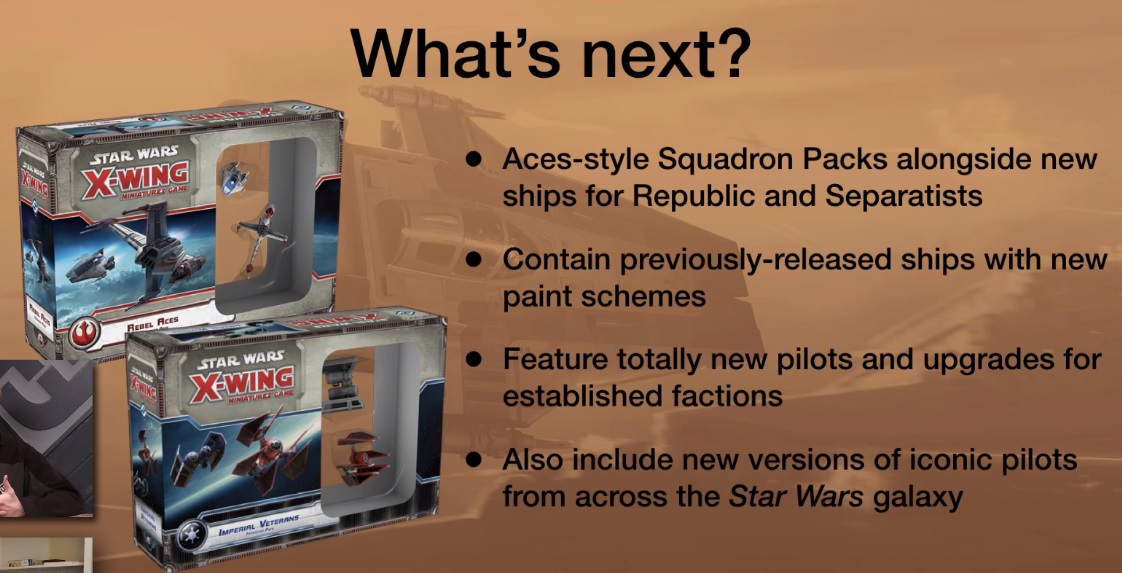 Note: The pictures are from the old versions. Those are not the actual new Aces Packs. 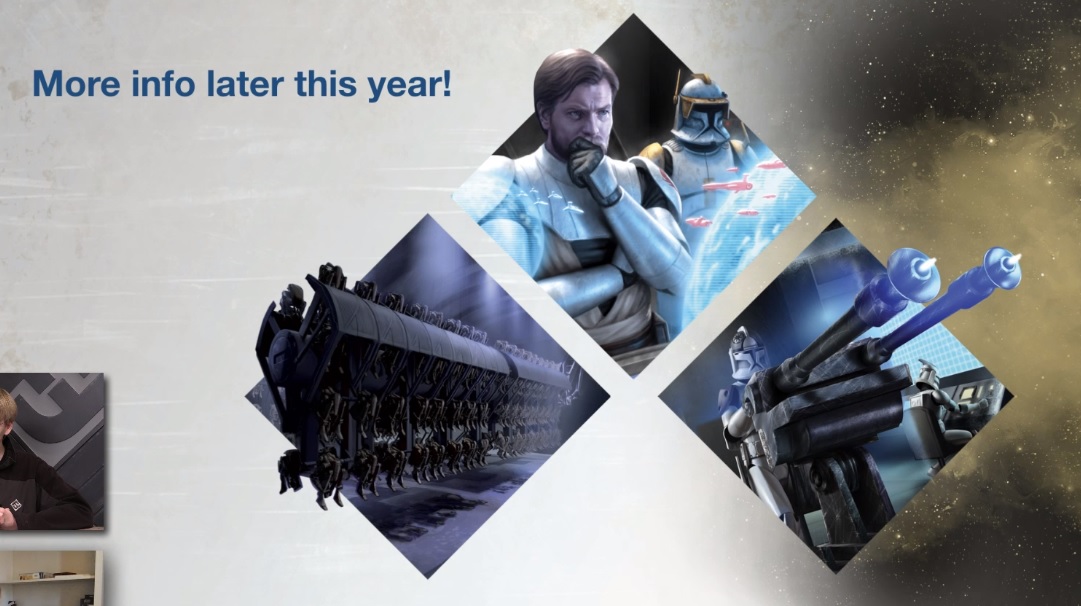 An Announcement that there will be an announcement later this year. Check out the teaser image above for some hints at what’s to come…

Keep an eye out for all this out later this year!