D&D: 5 Ways To Level Up Your Levelling Up 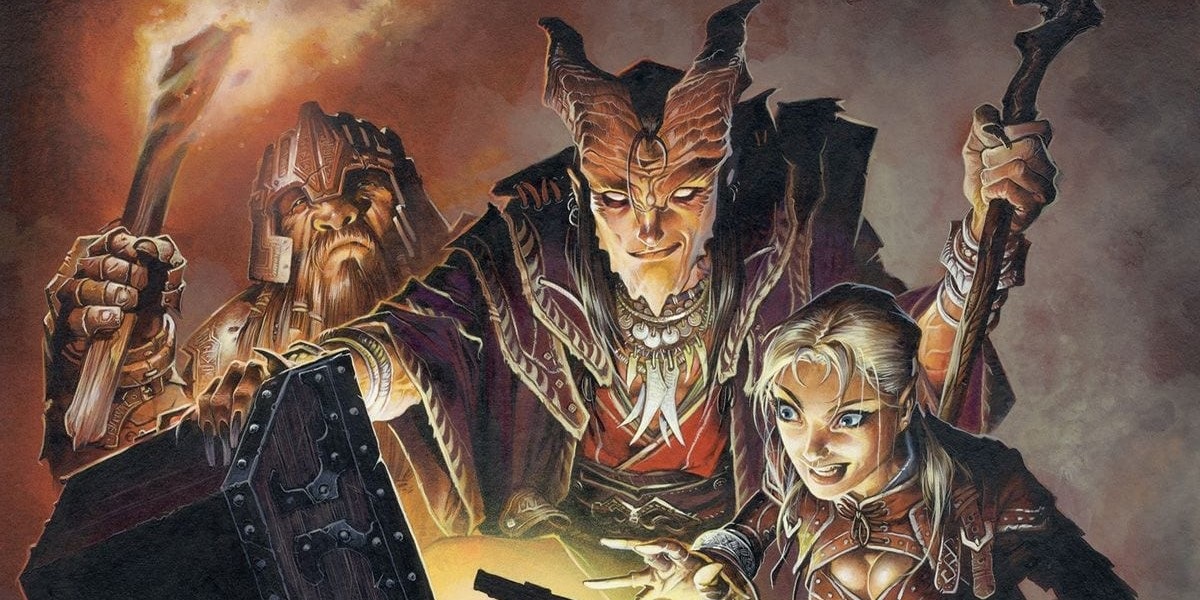 Gaining a new level is an exciting part of D&D–but how do you make sure that you’re getting the most out of every level? Check out these handy tricks.

Levelling up is so ingrained into the idea of a roleplaying game that if you add an ‘experience mechanic’ to a video game you’re said to be adding RPG elements. It happened to first person shooters, it happened to sports games, it even happened to farming games. And while video games have the advantage of dazzling players with lights and sounds and potentially addictive feedback loops, there are still a few things you can do every time you level up in D&D to make sure you’re getting the most out of every level. 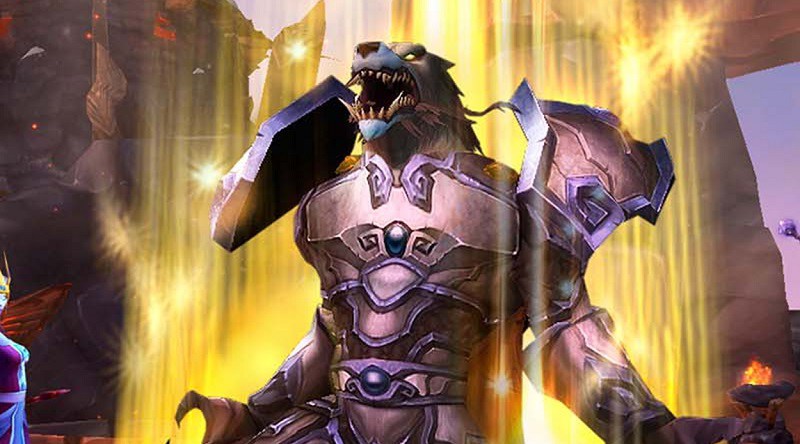 First of all, why should video games get all the cool effects. World of Warcraft added the now ubiquitous DING to the lexicon, level up in any video game and there’s a celebration of sound and fury, signifying an incremental advance. When you level up in D&D you’re doing more than just increasing some numbers slightly and resetting a bar that will take increasingly longer play sessions to fill up again. You’re gaining power–and depending on the class you’re playing, you’re gaining a lot of power.

If you’re running the game, take this opportunity to showcase their increased experience. I’m not saying you should have a video game like golden shining aura around everything, but look for ways to show the players in the world that they’re more powerful than before. Whether it’s adding cool special effects to the wizard’s familiar spells to reflect their increased power, or even something as simple as having the NPCs note how strong the players are getting. Give them some positive feedback to reflect their presence in the world, both narratively and mechanically and watch how they buy in.

This one’s for players. When you level up, think about your character and what they’ve been through over the last however many XP. If your DM is playing with experience points, you might level up immediately after a climactic battle or important quest; if they’re using milestone levelling then you might level up after finishing a chapter in your story. Take a moment while you’re picking out your new powers or assigning your ability score increases and hoping you don’t roll a 1 on your hit dice to reflect on what your character has learned. Ask yourself questions like:

Or take a moment and look over your personality, bonds, flaws, and ideals–how has your character lived up to those over the last level? Use this as an opportunity to check in with where your character is headed, maybe talk with the GM or the other players about the last level and try and find some non-mechanical character development to play around with.

This one’s aimed at both players and DMs. When someone in the party levels up, think about how you might represent that. Maybe there’s a new piece of gear–but maybe there’s a physical change. The goliath might look a little more muscular, or the warlock’s hair is always blowing in an unseen wind. Xanathar’s Guide to Everything is awash with tables of cool descriptors, but even if you don’t use them try something as simple as a new outfit for your character. Especially if they’ve shifted up another tier. Yes, you can also reflect an increase in power with magic items as characters level up, but you either don’t really need them, or they end up feeling like just another mechanical benefit.

Clothes, they say, make the hero. So think about how your look changes as you level up. After all you don’t want to still be wearing the same leather armor you started in at level 1, even if you’re still in leather armor at level 3. There’s a ton of fantasy art out there, look to that for inspiration if you want some ideas.

Are you a wizard? Did you get a new spell? Start planning out how you’re going to use it. Set a grand scheme to build a cool floating tower or research a more permanent demiplane–or if you’re a fighter think about how you could have multiclassed into wizard and be building a cool floating tower by now. Or how you might start your own adventurer’s guild. When you level up, you’re living out the fantasy that your direct actions lead to your direct growth, so live it up to your wildest dreams.

Learn What The Heck You Can Do Now

This last piece of advice means that you’ll not spend the next three sessions forgetting that you have a special ability or reaction now. It’s a little chaotic, but maybe write down the things you’re most excited about, or that seem the most meaningful on your character sheet, so that you’re not halfway through the next level before you realize that your attacks should be doing three extra points of damage, or that your opportunity attacks stop people’s movement.

Plus the more you know how your character works, the smoother combat will go which means you’ll get to that next level all the quicker.

These are just a few of our tricks for levelling up your levelling up. What do you do when you level up? Let us know in the comments!