D&D: Is Rolling For Stats A Thing Of The Past? – Here’s How Everyone Does Chargen 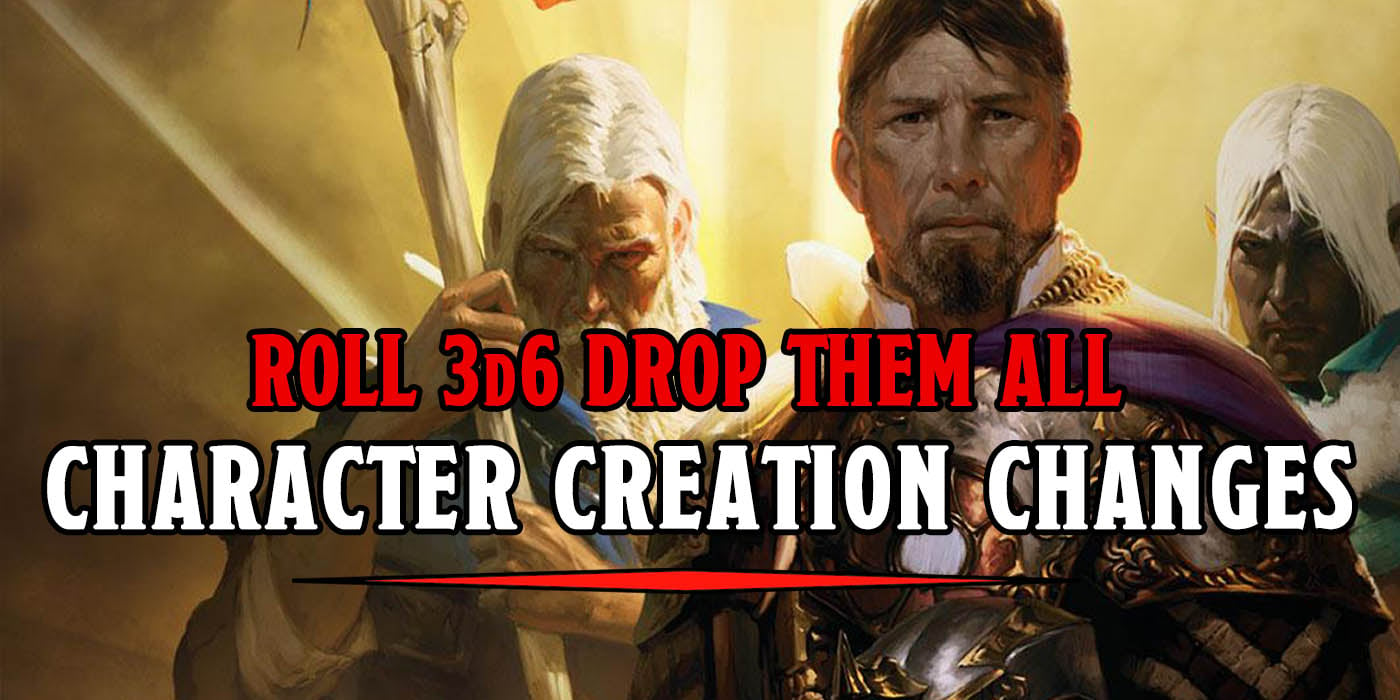 Rolling for stats seems to be phasing out. According to the latest data more than half of D&D players turn to nonrandom methods for generating attributes.

The beginning of a campaign is a time of almost unlimited potential. The whole of the campaign world stretches out before you, pristine and untouched, waiting to be explored, ripe with adventure waiting to happen. Then you can’t roll above a 10 on 3d6 while your so-called “friends” have somehow miraculously rolled three 18s and nothing below 12.

That scenario, believe it or not, was once more common in the RPG world. But now, according to data from D&D Beyond, it seems like that’s fading into obscurity where it belongs. The days of randomly generated stats are waning, as more than half of the player base uses point buy or the standard array method of creating characters. Let’s take a look at the numbers. 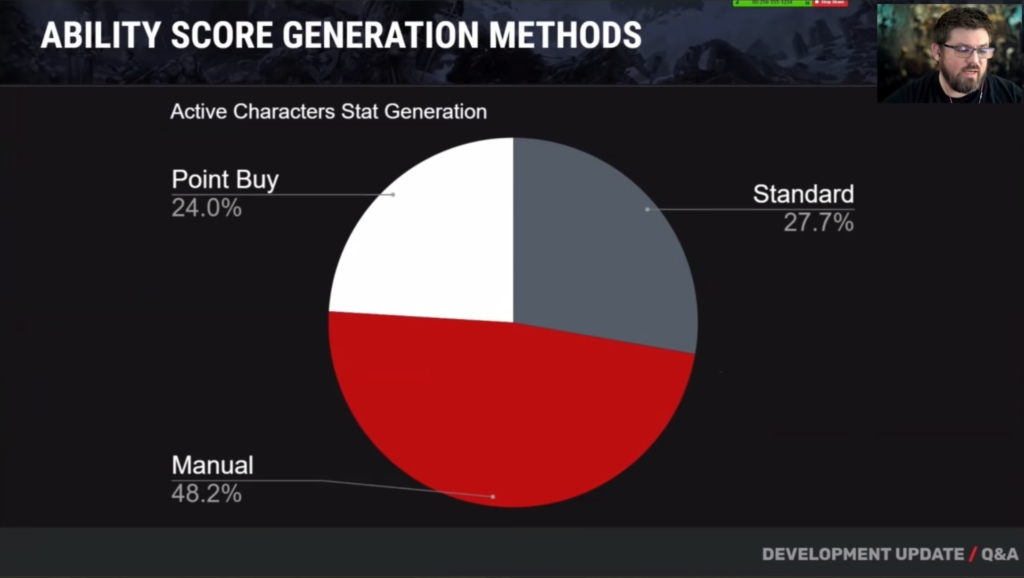 Here we see a collection of data pulled from “active characters” these are characters that are marked as being in a campaign and whose hit points have been adjusted, implying that they’re ‘in use’ in games. And with something like 23 million characters’ worth of data to pull from, the sample size gives us a pretty good clue as to what’s happening. Now at first it looks like Manual is the biggest way to generate stats.

This is because with D&D Beyond you can either use the point buy/standard array method or you can roll the dice and manually enter your stats that way. Looking at the data it looks like 51.8% of people aren’t playing with randomly rolled stats. Again, there are caveats here–manual might not necessarily be die-generated. It could be that someone’s using a larger pool of points, or what have you. 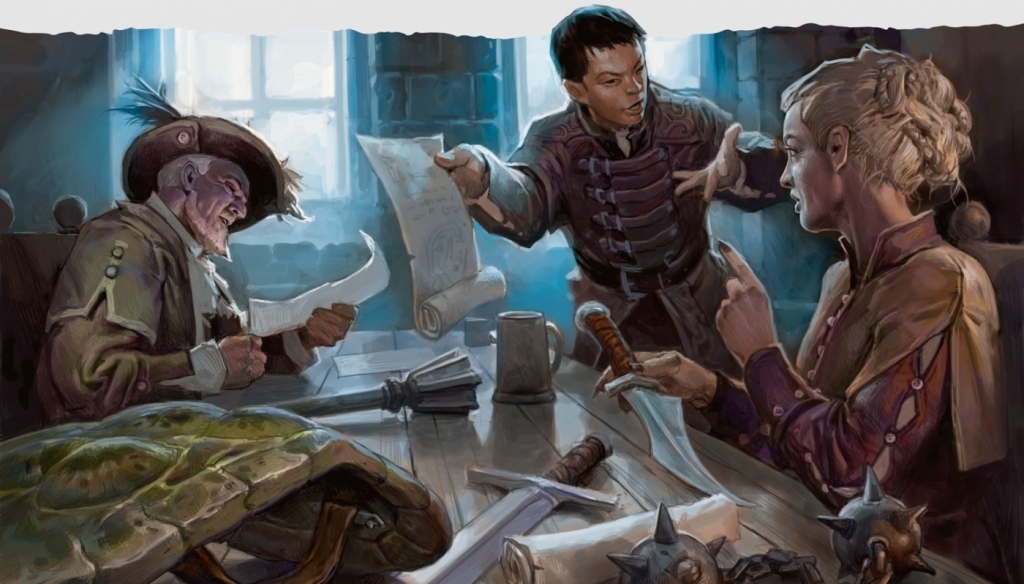 But it’s not hard to see why people would be letting go of rolled stats. That feels like an artifact that’s honestly out of place. The system in 5th Edition is much more balanced and bounded, you don’t need to have an 18 the way you needed to in 3rd Edition, where, if you didn’t have at least an 18 in your “primary” stat once you had the fix in from your racial bonuses, you were severely behind the curve. It’s what I bounce off of in Pathfinder–when the game becomes about throwing as many different modifiers as you can at a bonus, trying to get it up from +36 to +38.

Plus 5th Edition doesn’t work as well if folks aren’t starting from roughly the same point. It’s especially important at the lowest levels, where most of the game is played.

And that’s the latest news–what do you think? Do you roll for stats or prefer a more static method? Let us know in the comments!