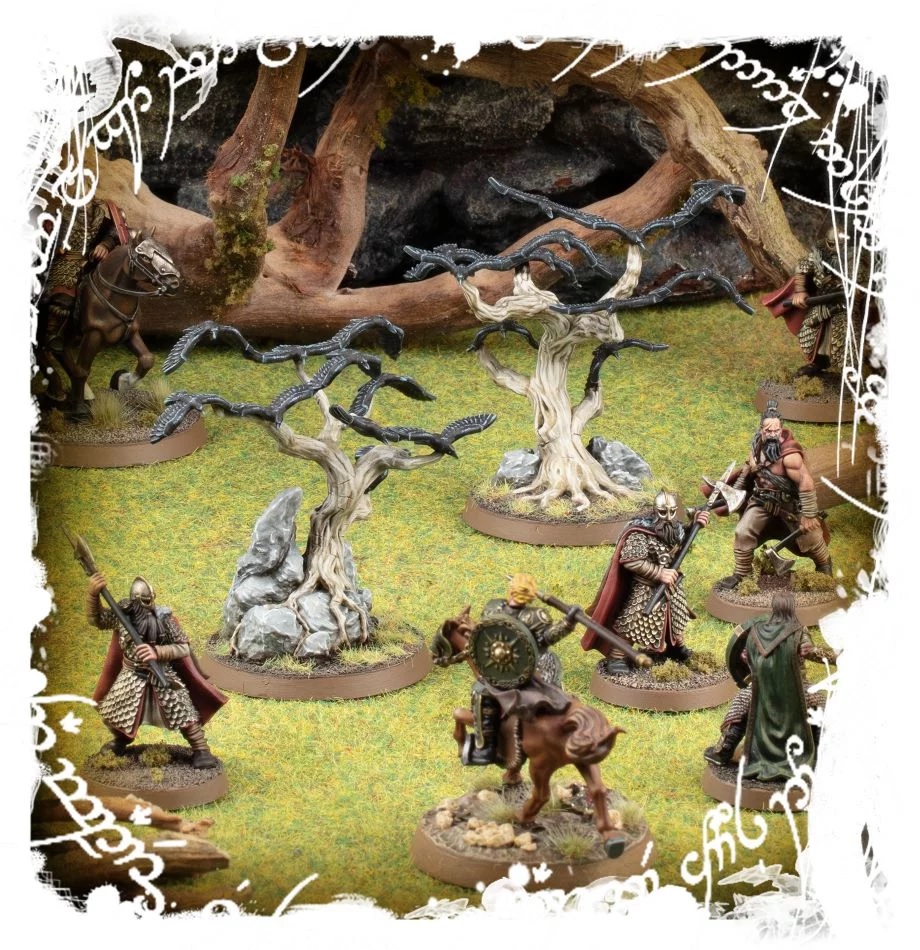 There are all manner of creatures that are under the influence of Saruman, used as spies to discover the whereabouts of the Ringbearer. Of all the creatures in Saruman’s service, the Crebain of Dunland are arguably the most effective. These large crow-like birds patrol the lands around the Gap of Rohan in search of the Fellowship, and swiftly bring news to the White Wizard. It is the keen sight of these creatures that make them excellent spies, for they are able to spot beings that would remain hidden from view. 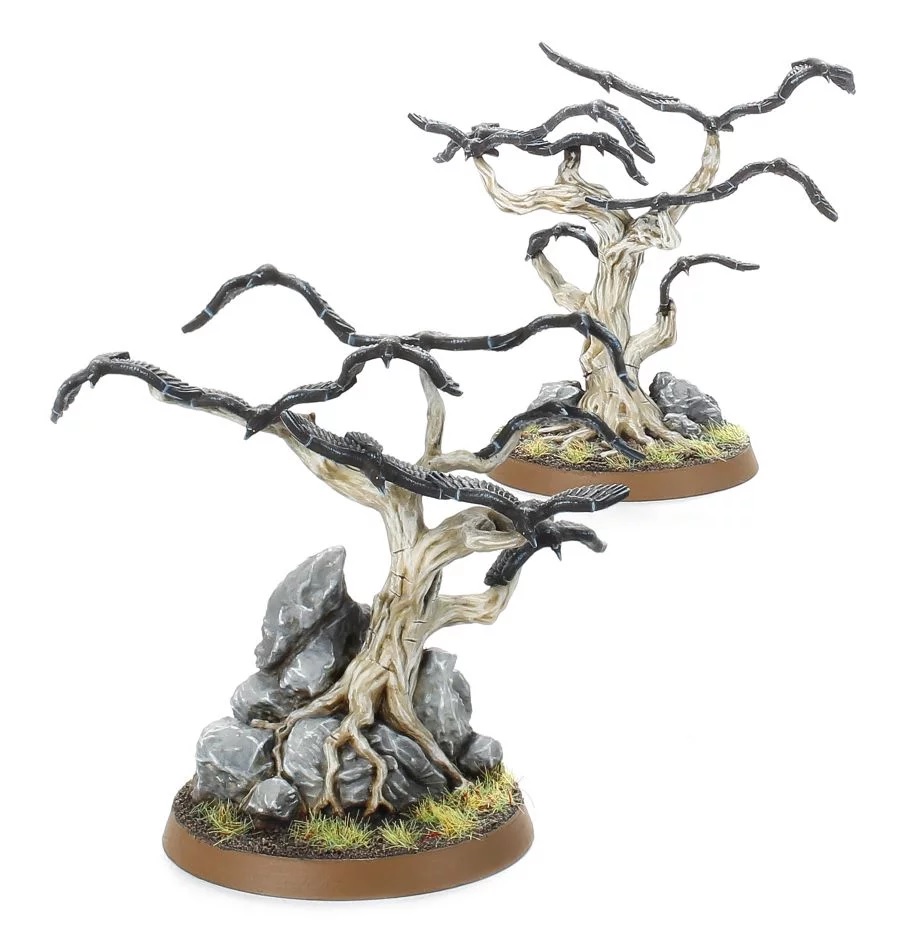 Crebain are swift and relentless, their sheer numbers rendering them all but impervious to the arrows of their quarry. Yet their strength comes in their ability to pick out even the most well-concealed prey. If you’re looking to give your host of Isengard an edge in battle, look no further! 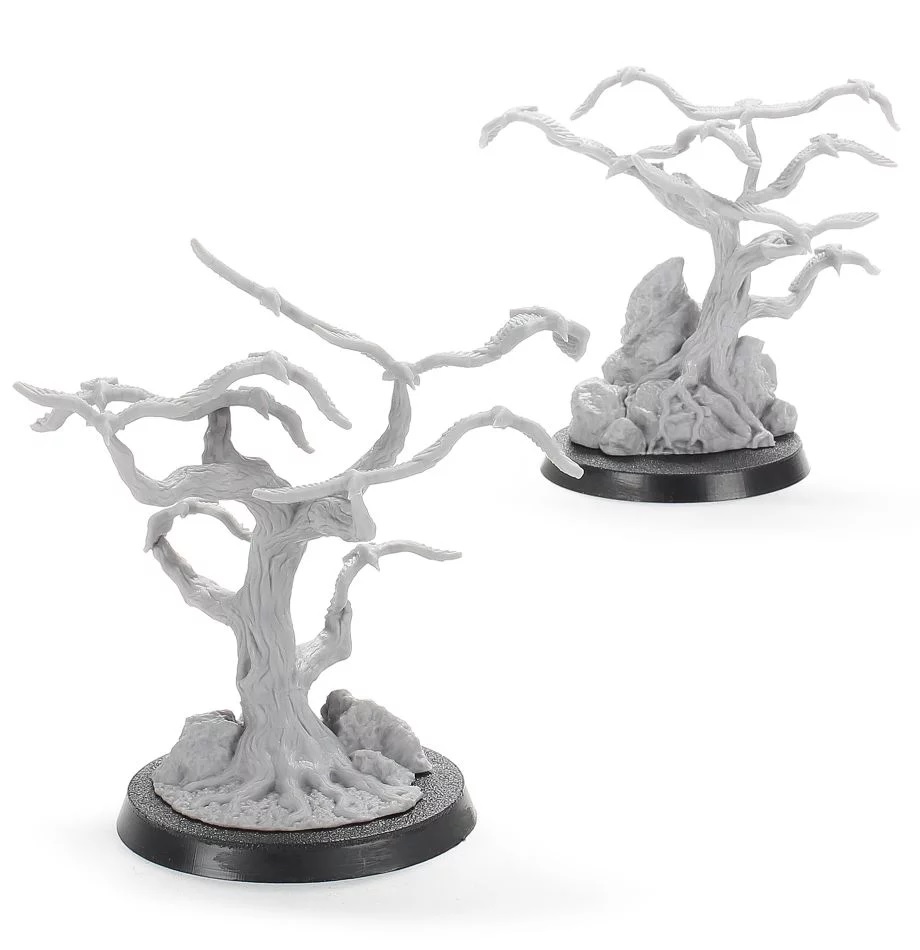 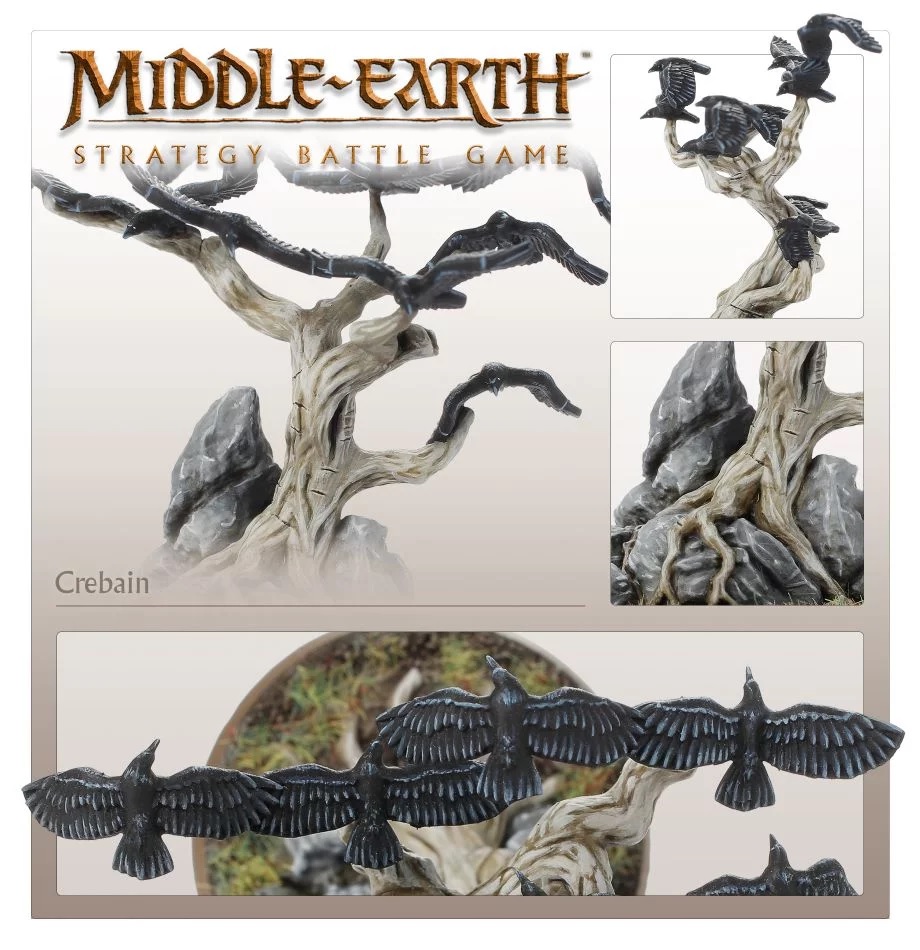 The set contains two resin swarms of Crebain birds, each supplied with a Citadel 40mm Round Base. Their rules can be found in Rohan at War.

It’s your eyes in the skies…