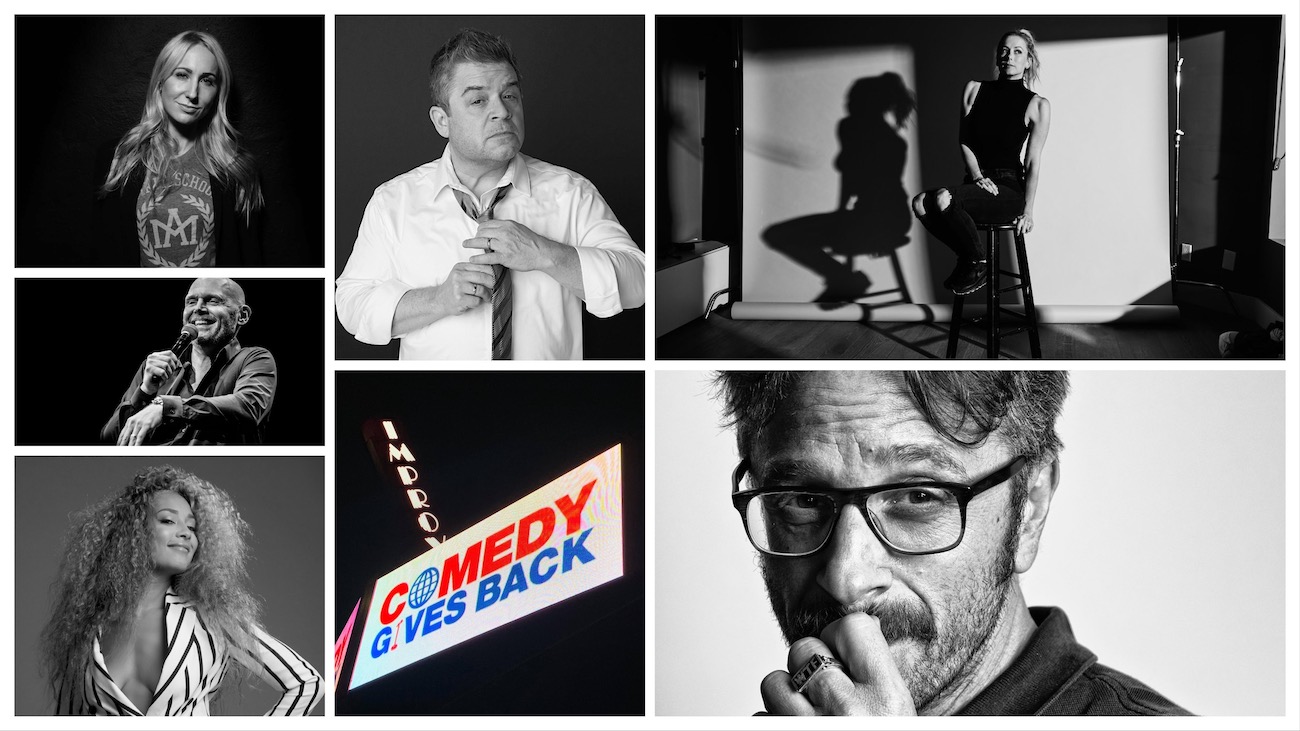 This idea is pretty familiar to some of us. For those that may be too young to remember Comic Relief, it was a four hour long stand up extravaganza hosted by Robin Williams, Whoopi Goldberg, and Billy Crystal. It raised money to assist the nation’s homeless and impoverished. Highlights from year one in 1986.

Laugh Aid will benefit performers that have lost work due to the pandemic. The stream will feature a mix of things from its line up of comedians including stand up, special edition live podcasts, interviews, looks into their homes – basically whatever they feel like doing. Some of the names attached to the stream-a-thon:

The four hour live stream will start on April 4 (next Saturday) at 7p.m. ET. They are streamig simultaneously on Twitch, Twitter, Comedy Central’s YouTube channel, Facebook, and the Laugh Lounge app so you have plenty of choices. The audio version will be available afterward on Spotify and SiriusXM. 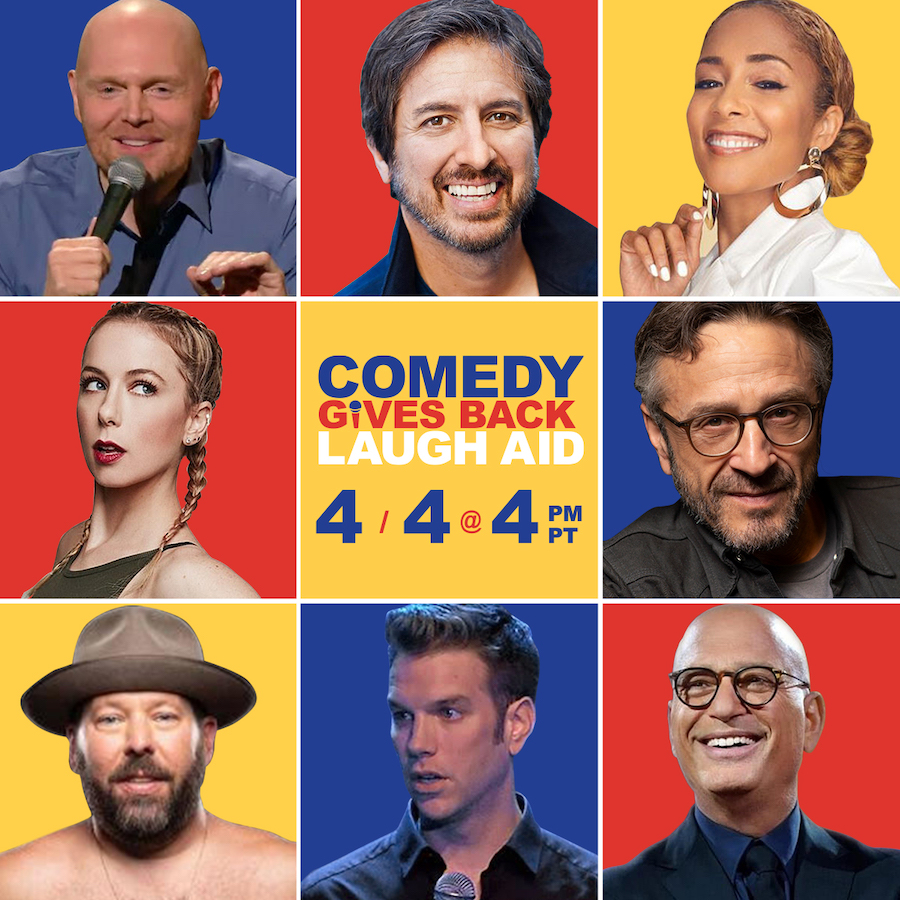