Geekery: Pixar’s ‘Soul’ Reminds Us There are Good Things Out There

An all star team of Pete Docter (Inside Out, Up), Dana Murray (Lou), and Kemp Powers (One Night in Miami) are at the helm. The story….

Everything about this is great. The music the story is centered around is going to be great. I’m digging the design on the afterlife they’ve got going – it’s different that Pixar’s other movies, expecting to see some of that same innovation elsewhere.  The release date my be changed based on what’s going on with COVID-19, but for now Soul hits theaters June 19th. 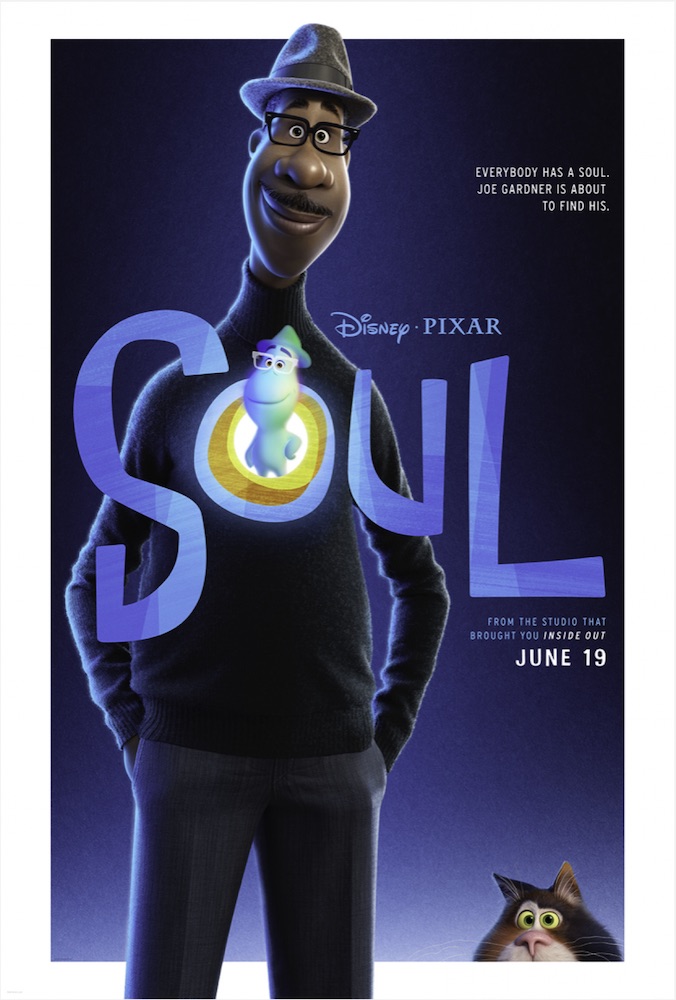