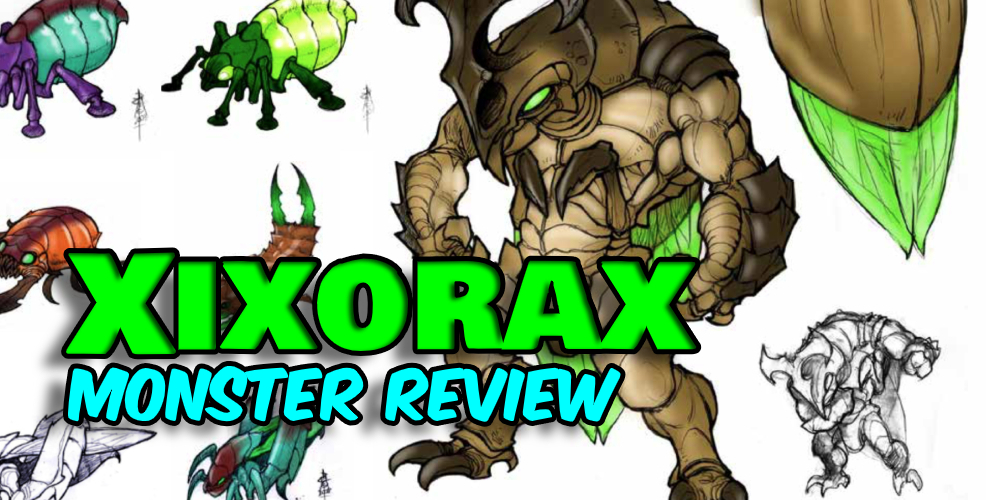 The bugs have arrived! We’re taking a look at the first model in the Savage Swarm faction.

The Savage Swarm is the newest Destroyers faction in Monsterpocalypse. They’ve sent Xixorax to Earth and he means business. Take a look at this ridiculously cool model. 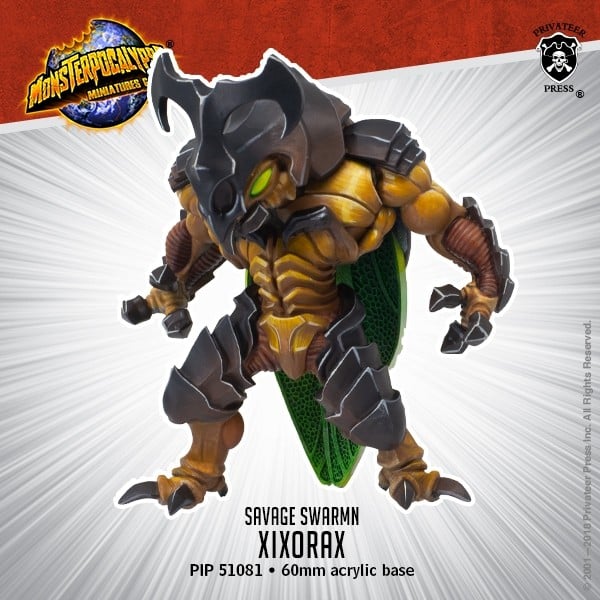 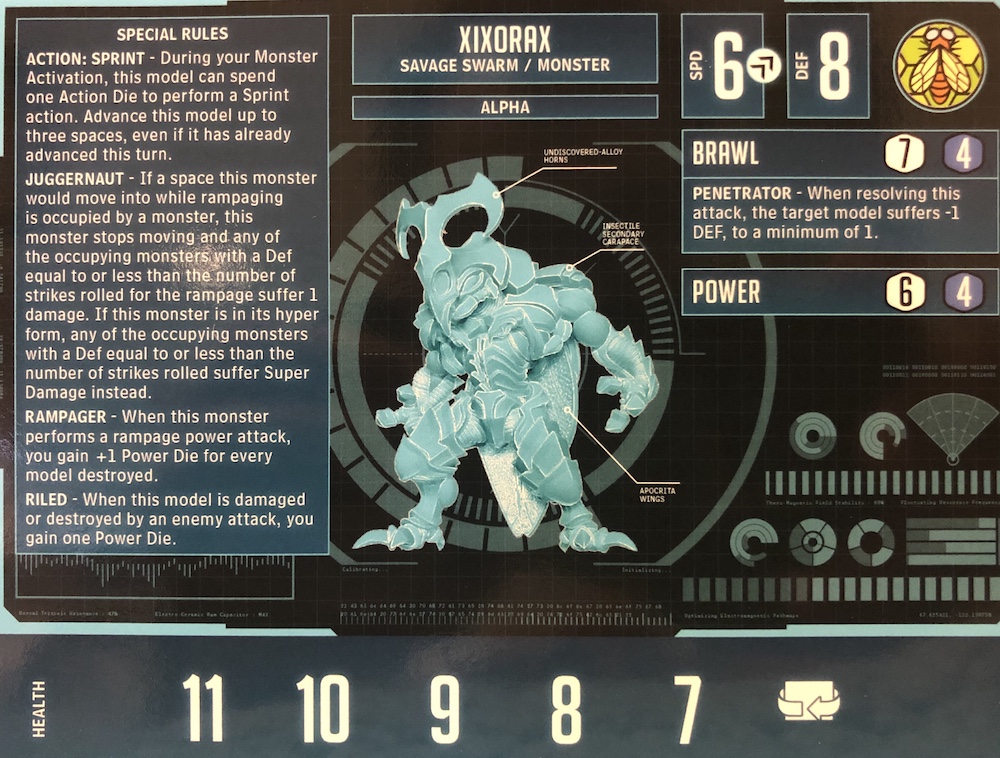 Lots of excellent rules here! The Sprint action makes Xixorax a speed demon given his base SPD 6 and High Mobility. Add in the Industrial Complex and/or Mount Terra and things get really crazy. Riled is fantastic as it will always come up – guaranteeing Xixorax an easy extra 3+ Power during the course of a game.

Juggernaut and Rampager make Xixorax a Rampaging machine! Not only will you get extra dice for every model you Rampage over(every model includes friendlies and buildings) Xixorax is the first model that can damage enemy monsters with a Rampage! 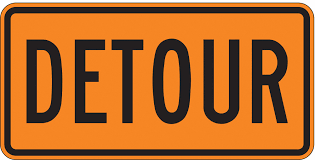 EDIT: Oz has responded to the below with a clarification on Rampager! The intention is that you will never gain power dice for destroying friendly models. This will be reflected in the next Monsterpocalypse Errata/FAQ document.

The wording on Rampager has caused a little grey area, with some players questioning if it was intended to give you Power dice for destroying friendly models. If you read the Rampager rule and the section of the rule book on gaining Power –  as written it clearly gives you Power for destroying friendly models. For the record, this seems perfectly reasonable to me from both a balance and thematic standpoint.

However, during a Privateer Press live stream they read off some viewer comments and someone in the chat asked if Rampager gave Power for destroying friendly models. Lead developer Oz gave a gut reaction answer of ‘No’. This has led some to view this as a ‘ruling’. I respectfully disagree for several reasons.

The simple fact is, as players we don’t know the intention behind a rule – only what is actually written. So until something officially changes or it’s indicated an official change is coming, it’s not a ‘ruling’. 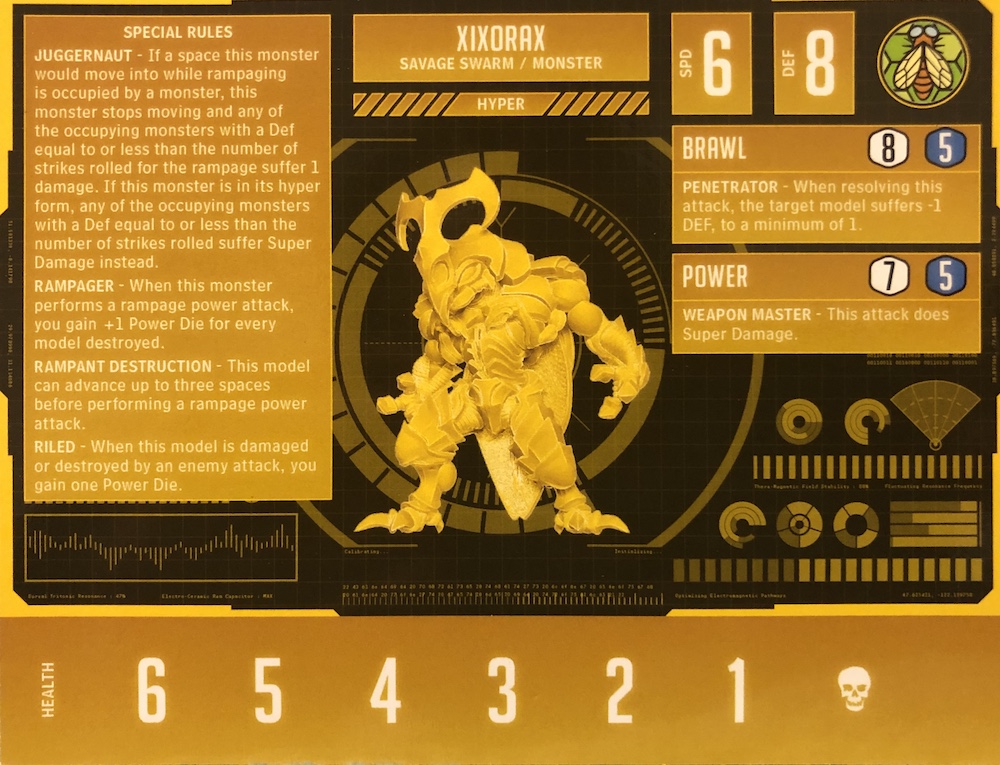 Hyper form Xixorax is very similar to Alpha form(i.e. very good). Xixorax trades the Sprint Action for Rampant Destruction. While Rampant Destruction isn’t as versatile as Sprint, as it can only be used before a Rampage, it’s a free move as opposed to the Action die cost of Sprint. Xixorax did, unfortunately, get his wings clipped and lost High Mobility in this form.

The biggest change is the addition of Weapon Master on all Power attacks! This is an excellent ability that is going to help Xixorax close out games. Being able to deal that extra damage on all Body Slams, Throws and Swats is fantastic.

Overall Xixorax is a very solid Monster – fast, decently durable, able to generate a ton of power and isn’t ‘weak’ to anything in particular. This is a strong first showing for Savage Swarm, I’m excited to see the next releases!

What do you think of Xixorax and the Savage Swarm?

Join us this June for 3 days of Monsterpocalypse at The BoLS Open –  Register Today! 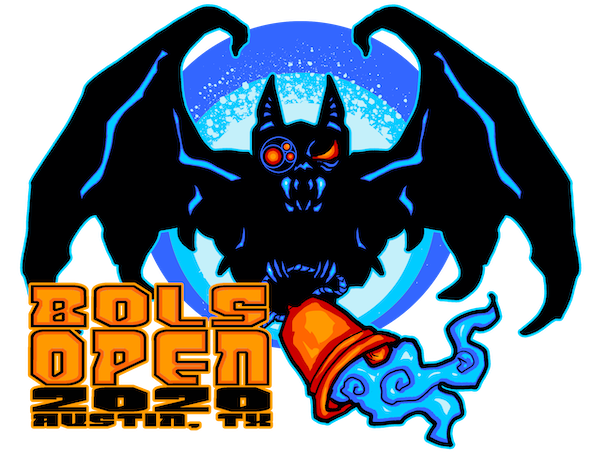