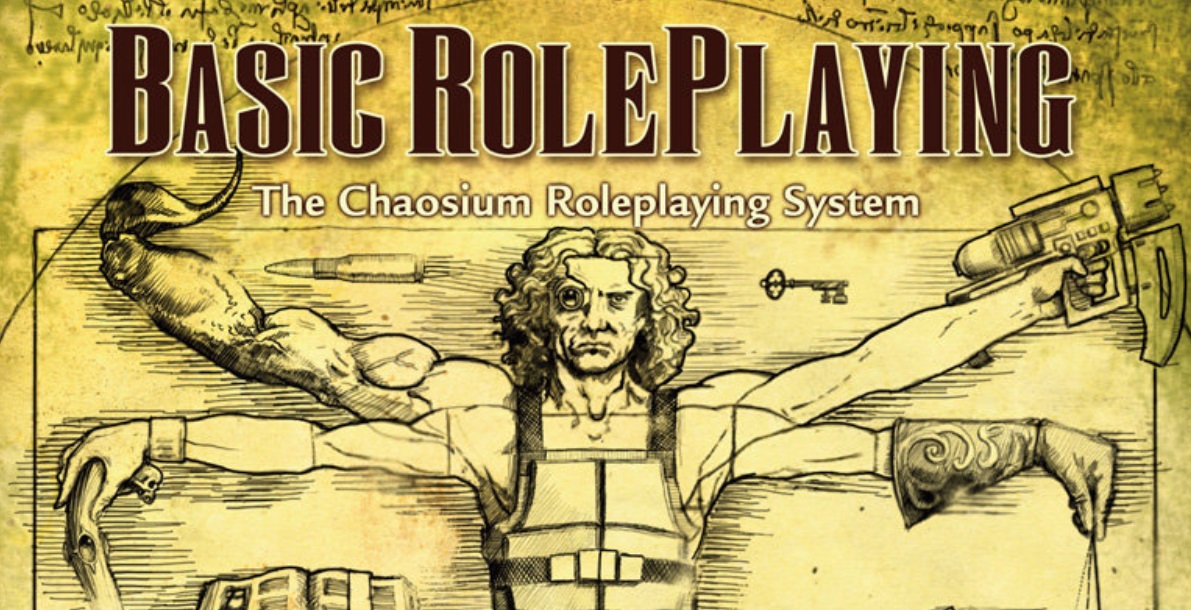 Chaosium, publishers of the popular Call of Cthulhu series, as well as the current home for games like 7th Sea, RuneQuest, and Pendragon, recently announced a new roleplaying system. The Basic Roleplaying System, which is not only an RPG, it’s also a whole new open gaming platform, thanks to the new Open Game License.

This is a lot like when 3rd Edition D&D launched it’s own OGL, giving designers the keys to an engine that would help them design many different games, all based around a single system. But what is the Basic Roleplaying system? In a nutshell, it’s the same system that underpins RuneQuest and Call of Cthulhu. It’s the skill-based percentile system you’ve seen in many a game. Let’s take a look. 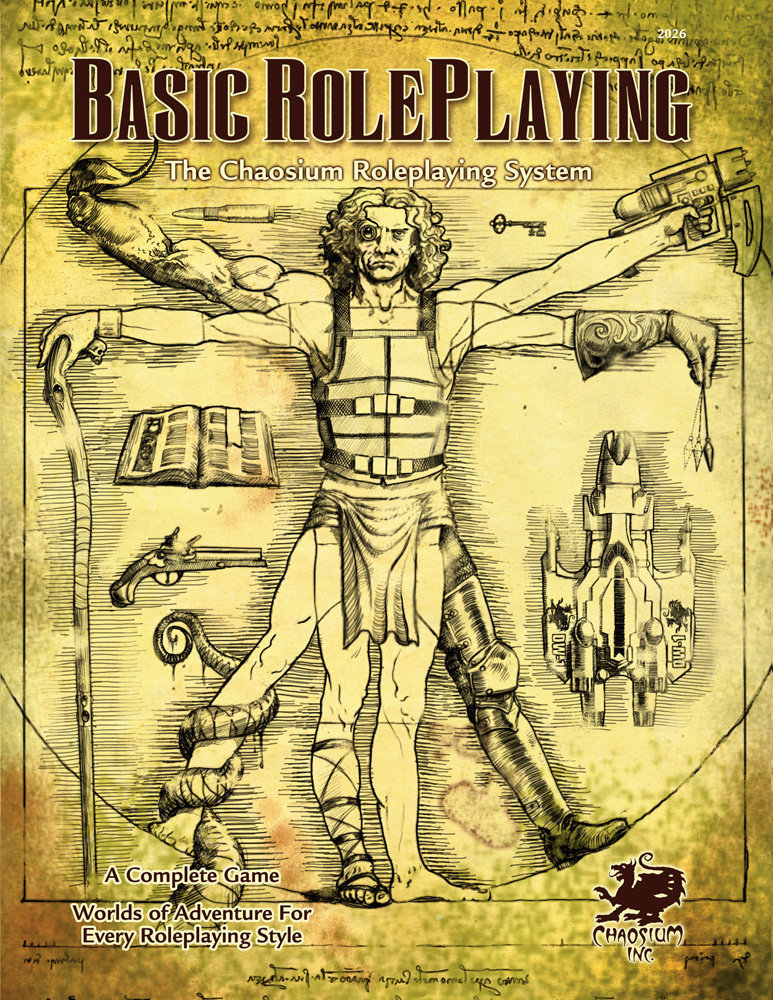 At some point, almost every gamesmaster wants to create their own Mythic World. That’s what the Basic Roleplaying System (BRP) is all about! It is simple, fast, and elegant, using a skill-based percentile system. Combat is fast and deadly, and with a strong focus on non-combat skills that some game systems are challenged to support. Players roll percentile dice against the Gamemaster-led opponents, or even themselves.

So, if you want to create your own Mythic World and leverage a proven system that is the backbone of some of the most successful games in RolePlaying history, look no further.

Basically you’ll assemble a skill get a percentage rating and roll under it. It’s all pretty straight forward–but that’s what the BRP system is here for. As long as you’re going in a direction Chaosium hasn’t gone. Here’s a look at their OGL announcement.

Chaosium is pleased to announce the release of the Basic Roleplaying System Reference Document (SRD).

The Basic Roleplaying SRD is based on Basic Roleplaying, the simple, fast, and elegant skill-based percentile system that is the core of most Chaosium roleplaying games, including Call of Cthulhu, RuneQuest, SuperWorld, and others.

While you can indeed create your own RPG using the engine, you’ll have to be careful–you can’t make a game derived from the Cthulhu Mythos–Call of Cthulhu already does that. Though folks interested in making Call of Cthulhu content on their own can check out Chaosium’s Miskatonic Repository. You can get a look at the full rules here.

We’re excited to see what kind of games people design after this–there’s a lot of creativity in the world, and Chaosium’s system is one of the baselines for a lot of gamers. So let’s see what you can do!