RPG: So… I Played The Alien RPG At Family Game Night 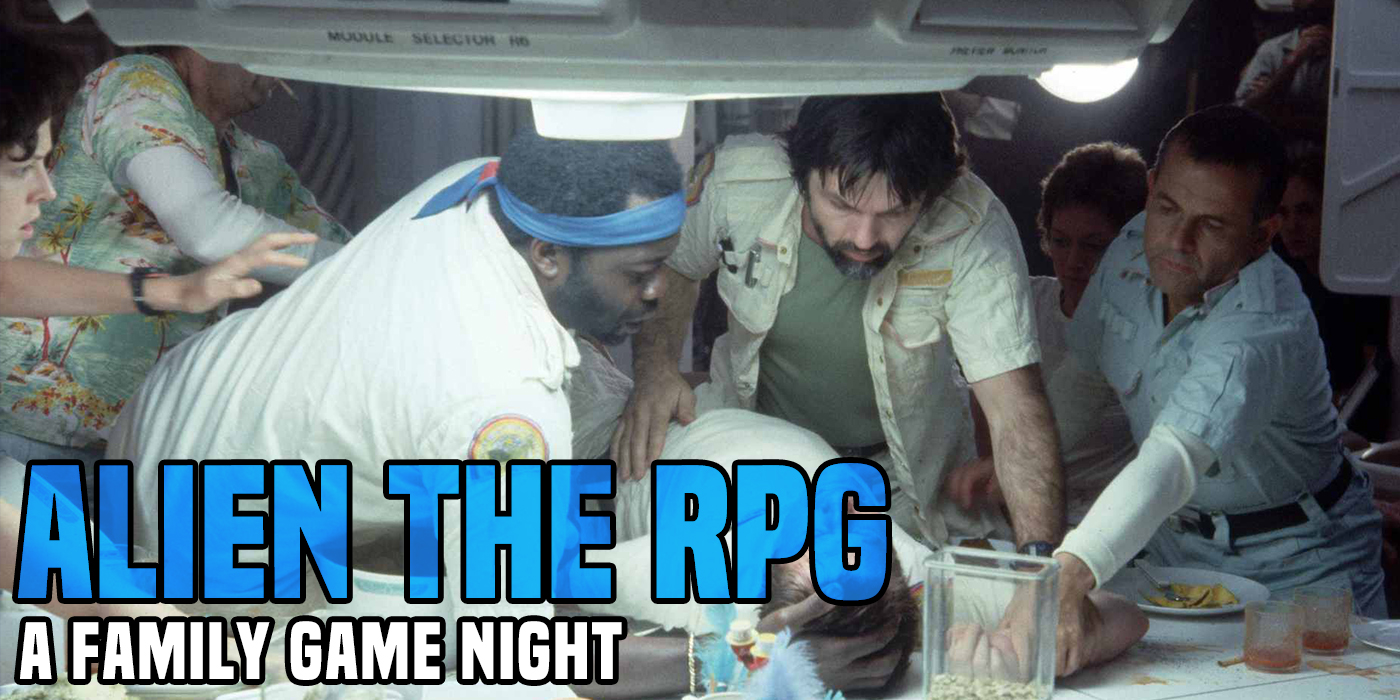 Last week I invited my immediate family to join me for a tabletop RPG session via webcam and in a system none of us had played before. What could go wrong?

I’ve been trying to find a group to play the Alien RPG with me since the system hit shelves. The series is one of my favorites, bleeding into my real life in minor silly ways like my xenomorph cane (I don’t need to use a can often, but when I do it’s going to be awesome, darn it!) and acting as my rainy-day comfort films. Sick at home with the flu? Alien. A nervous flyer on a cross-country flight? Aliens. Home alone all weekend? Time to finally watch Prometheus. So when everyone started staying home for days and weeks at a time and suddenly had much more of their nights and weekends freed up, I  knew my time had come. It’s family game night. 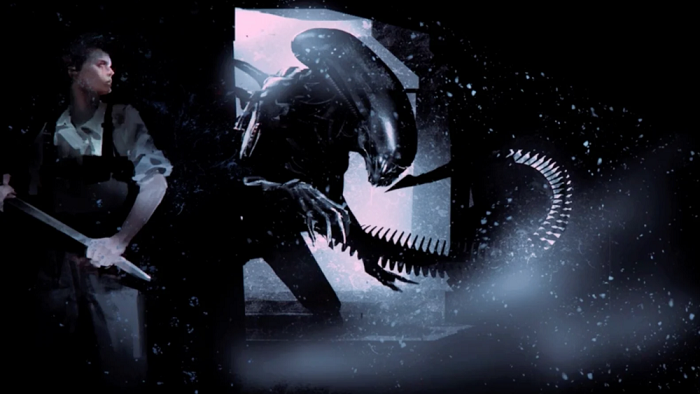 The art in this system is seriously incredible.

The cast was simple. My mom and dad – two people who haven’t played any tabletop RPGs since D&D first edition, my two younger brothers, and my husband. Dad is the reason I enjoy the Alien series so much and honestly probably introduced me to them a little too young – I remember a number of xenomorph nightmares, and Mom hasn’t seen a single movie in the franchise. One of my brothers is the infamous person who always makes insane high-concept characters who I hate GMing for. He told me he was going to be the medic but insist on checking insurance before doing any medicine adjacent checks. I told him that an alien would drop out of the ceiling and eat just him for no reason regardless of where anyone was on the map so he switched over to a very straightforward roughneck and was actually very tolerable to play with. My future sister in law was supposed to join us and had made a pilot character for herself, but wasn’t feeling well at the last minute and dropped out. Don’t worry, she’s fine.

If this reads to you like a recipe for disaster, you’re not wrong. This was a mess. But in the way that every small child’s birthday part is a mess. If you get to the end and everyone had fun and nobody is seriously injured, you’re doing fine.

Less like this and more like four adults yelling and one me facepalming. But a little laggy.

Character creation took three hours (one of my brothers was forty five minutes late, the book we were using was on a google drive and not the fastest to load, and as I said before, my parents haven’t made a character since 1E), and the actual game took six (I’d designed it to be a three or four hour game. More on this later.) so I’m obviously not going to give you a blow by blow of the experience, but here are my highlights as well as what I learned. 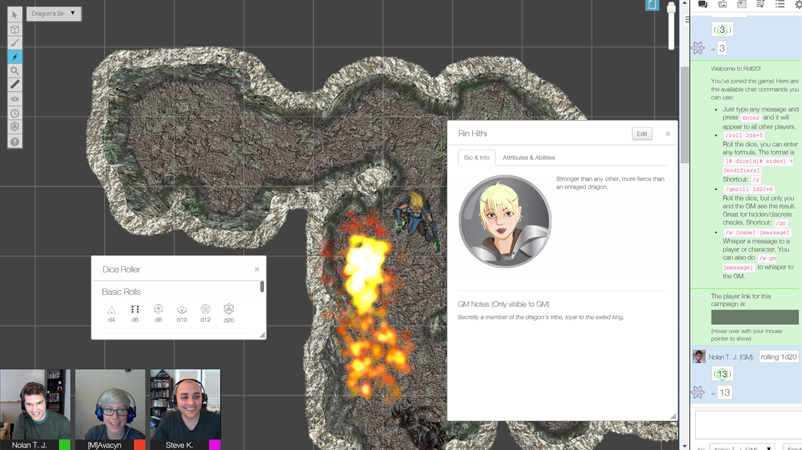 Roll 20. The program we should have used instead of Google Chat.

My general take-away from all of this? If you have family and friends who live far away or can’t come over physically right now, play online! It’s a bit of a struggle and it takes a little more organization at the top, but it’s worth it. And honestly, now is the perfect time to talk somebody who may usually be resistant to TTRPGs into joining in. I challenge you to reach out to somebody, tell them to put down Animal Crossing, and join you for electronic game night.

Have you played the Alien system yet?  Can I join your game so I can actually play? Which unlikely person will you be inviting to join your in some tabletop RPG action during the pandemic? Let us know in the comments!

RPG: Star Frontiers - A Game Ahead Of Its Time - Prime 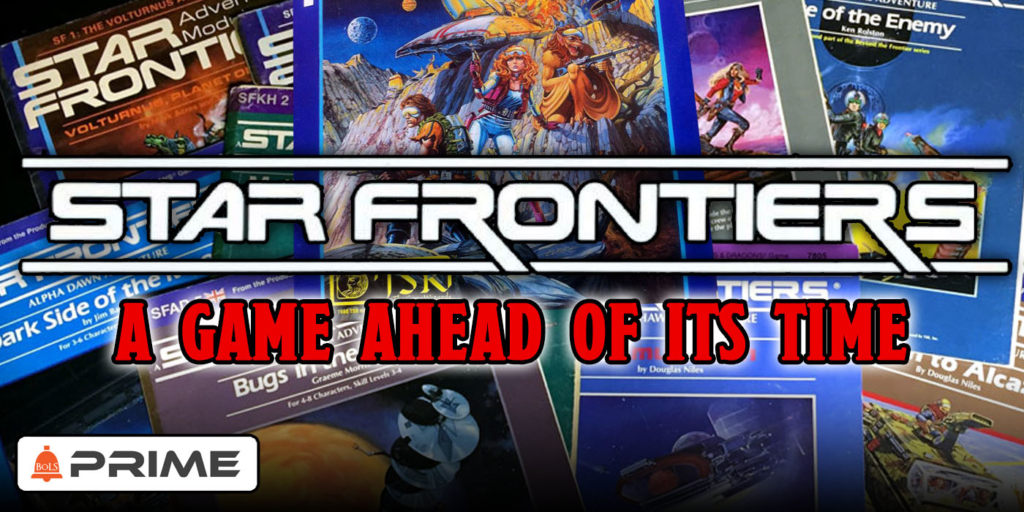