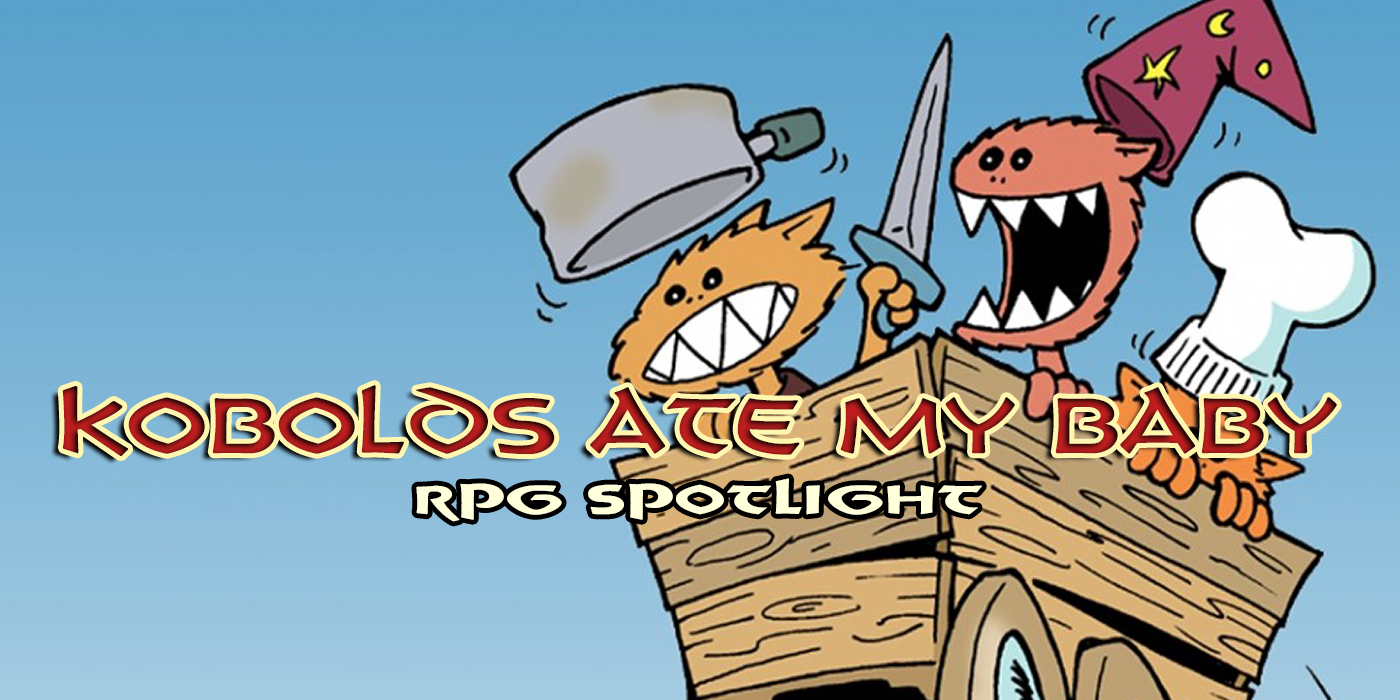 I cannot tell you how many times I’ve had a bunch of my nerdiest friends together for potluck style dinner and beers and had somebody suggest starting a game. Sometimes we’d pick a board game but Monopoly and Cranium always became almost too competitive. Other times it would be a card game – We Didn’t Playtest This At All was a favorite until half of the cards got lost forever. And sometimes we’d grab Kobolds Ate My Baby! for some quick, hilarious tabletop RPG action. 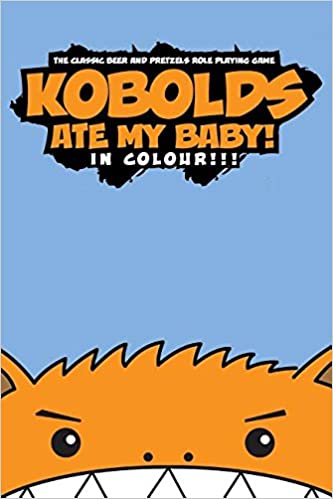 The game is simple and hilarious; everyone is a kobold with the one very important mission of finding, procuring, and eating a human baby. Unfortunately, kobolds are, in this game at least, by and large inept. A kobold wins by earning enough victory points, yes from eating babies. But also emerging victorious from combat, snitching on your fellow kobolds, and any number of other possible house and book rules.

Stats are determined using the BEER system, or Brawn, Ego, Extraneous, and Reflexes. I’m sure you can figure out Brawn and Reflexes, but Ego equates roughly to intelligence and Extraneous to a sort of “other” or catch-all roll. Extraneous also determines your movement while Ego determines how many human words you know. 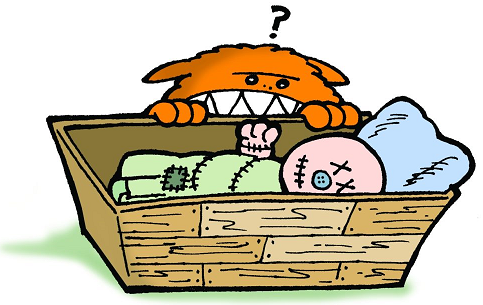 This kobold isn’t sure if this is a baby or not and likely has a very low ego.

Which brings me to possibly my favorite mechanic in the game. As a kobold you don’t speak the human tongue, not really. But you do know just a few human words. Somebody with a very high ego might choose to pick enough words to string together a short sentence such as “Can I see your baby?” but a stupider kobold may only know “baby, eat, give.” The number of times a game was won or lost when somebody’s kobold approached a human mother and asked for a baby – and was then either handed a baby or kicked to death – is honestly astounding.

My second favorite game mechanic is the hailing of King Torg (All hail King Torg), the kobold king who must be properly respected every time he is mentioned. This mechanic has leaked into the real lives of everyone who I have ever played this game with, resulting in somebody shouting “ALL HAIL KING TORG” from across the house during regular conversations. 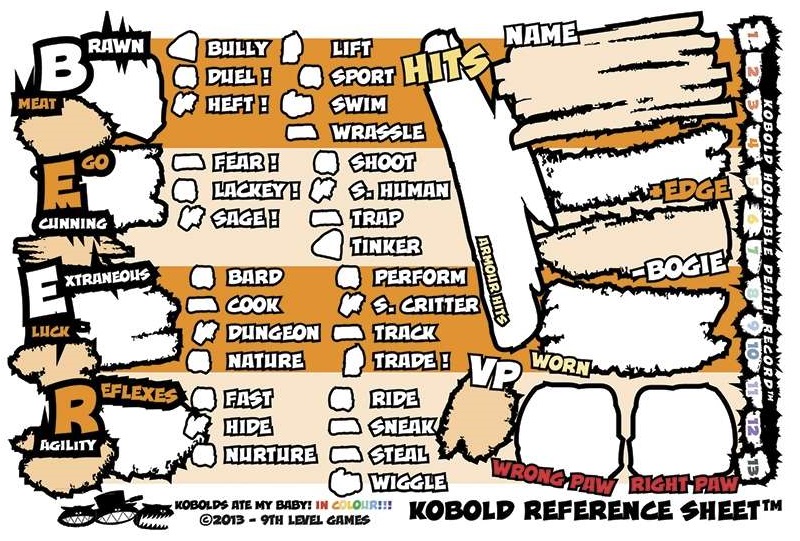 There isn’t much more to the game than this and once you get started it is easy and non-stop hilarious. Fight the fearsome chickens, cook your fellow kobolds, eat a baby – but never in front of a human villager, and all hail King Torg.

Have you ever played Kobolds Ate my Baby? Which weird gameplay element (house or official) is your favorite?Which human words would you pick? Let us know in the comments!

RPG: New This Week on DriveThru RPG and DM's Guild 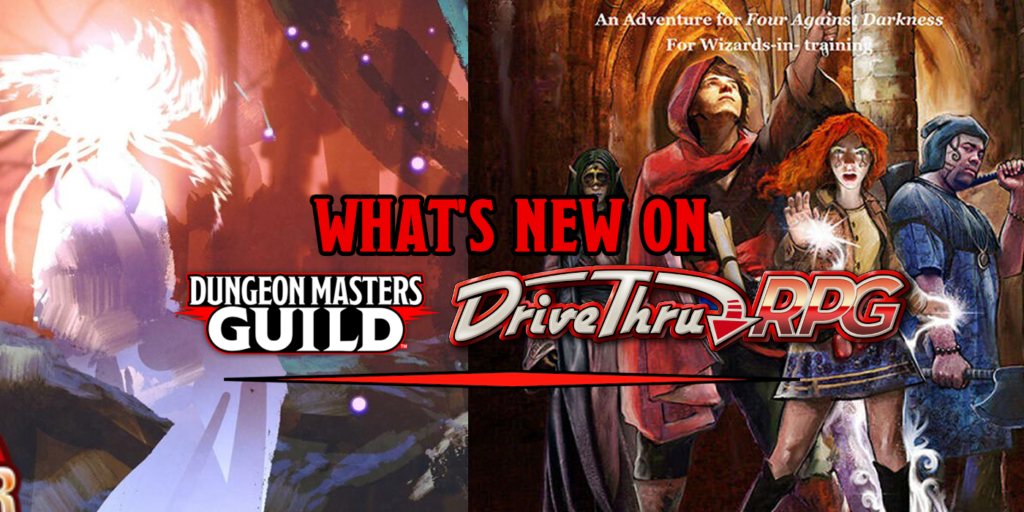