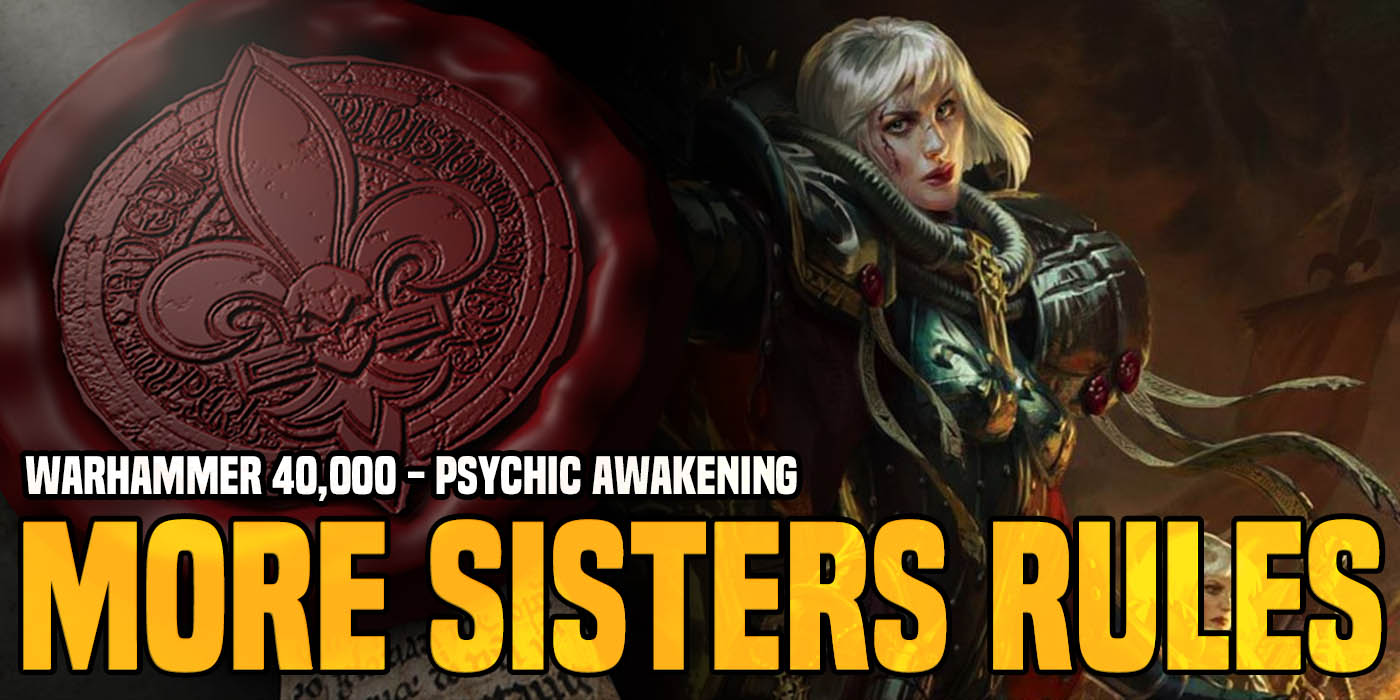 Wait, what? Didn’t Faith and Fury count for the Sisters of Battle? Apparently not.

Alright folks, this is a bit of a strange one. Way back in August of 2019, Games Workshop put out this graphic with the promise of new rules for the following factions via Psychic Awakening. 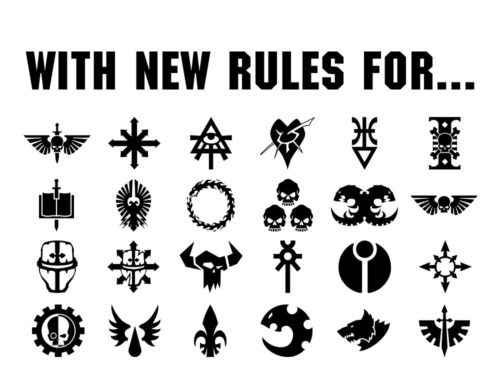 We’ve been updating this as the books and releases have come out pretty consistently. That was all fine and good until a couple of days ago when GW dropped this little nugget on their Warhammer 40,000 Facebook page:

“The Sisters of Battle will feature in a future Psychic Awakening book.” 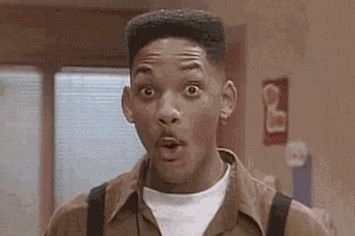 Well that changes things. This is a contradiction to the Psychic Awakening Website that has this graphic: 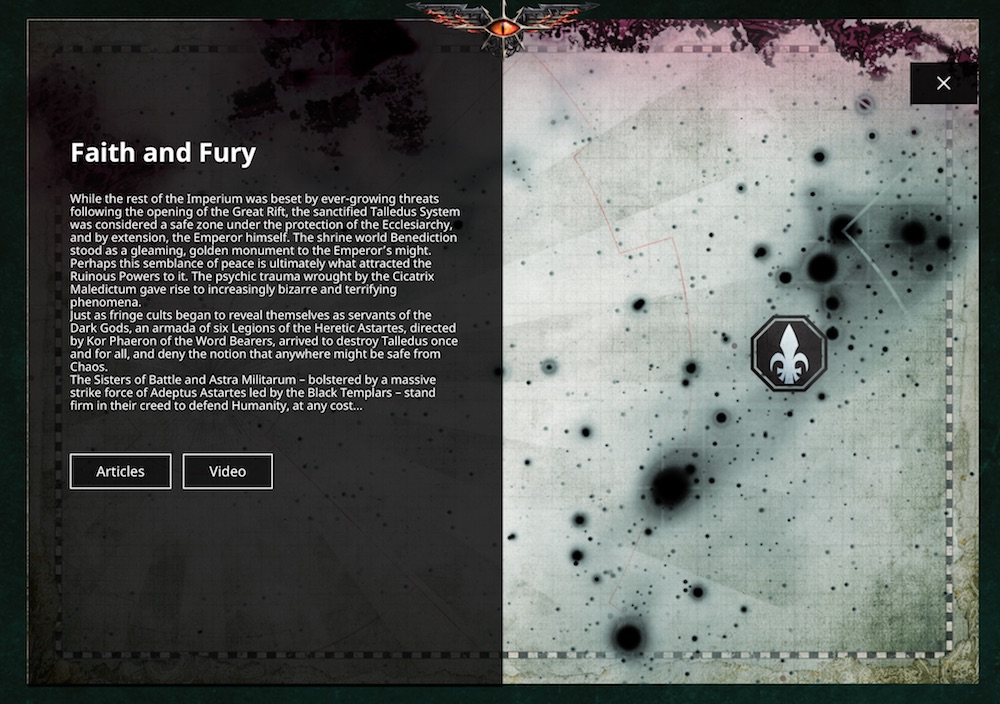 That’s the Adepta Sororitas symbol, right? They had a whole video and some articles about it. However, they didn’t get any new rules in Faith and Fury – they just got an army release around the same time. That kind of blurred the lines a bit.

Anyhow, this new tidbit from Games Workshop has us questioning quite a bit about Psychic Awakening now. Seeing as how they used the Sisters of Battle Icon but have plans to release more rules for them later, we’re really confused about the rest of the armies on the list.

So here’s the new updated Graphic: 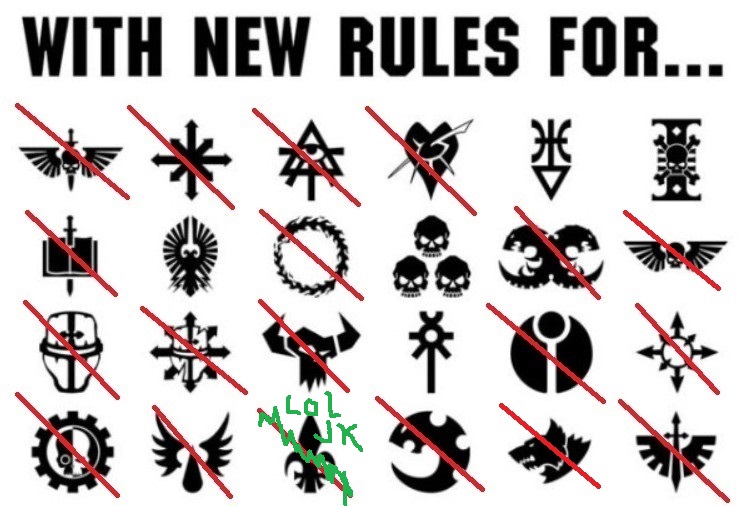 So this is where we stand, folks. Release wise, the Sisters of Battle are getting their final wave in stores this weekend (March 21st). Saga of the Beast is up for Pre-Order this weekend also and should be available for stores the following week (March 28th). That puts us in line with the established pattern of one Psychic Awakening book per month.

Are we going to see 9 books or 8? How are they going to fit everyone else in? I guess we’ll find out soon enough…

Author: Adam Harrison
Writer, Editor, Texas Native, and Austinite for 15+ years, Adam covers all things Tabletop Gaming. Which includes Warhammer 40,000, Age of Sigmar, D&D, Board Games and everything else that involves dice, boards, cards and a table. A hobbyist, player, and collector of miniatures and games, Adam's current obsession are his Death Armies for Age of Sigmar, his Blood Angels and Tyranids for 40k, and his ever growing Arkham Horror: The Card Game Collection.
Advertisement
Games Workshop Rules Sisters of Battle - Adepta Sororitas Tabletop News Warhammer 40k
Advertisement 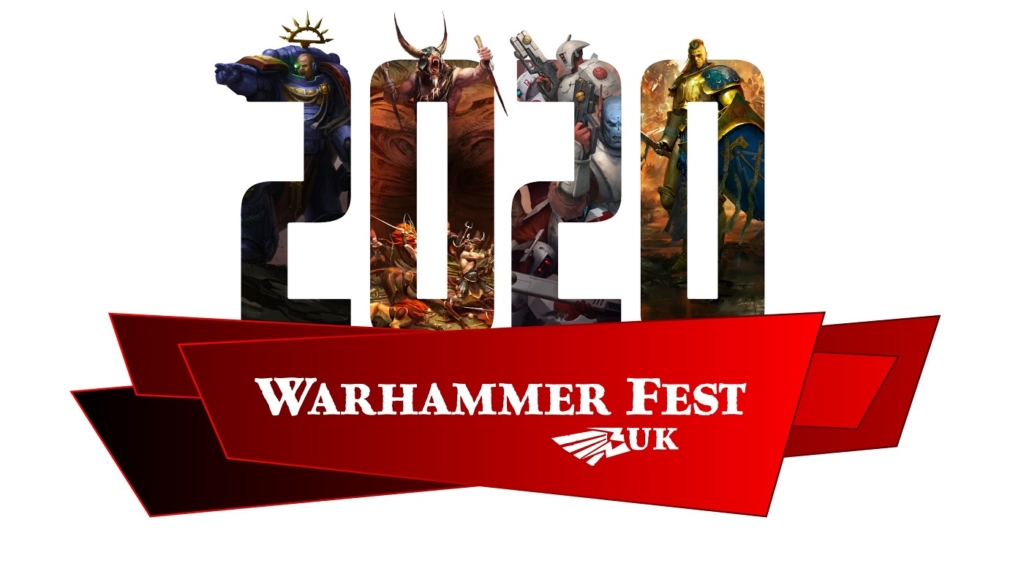