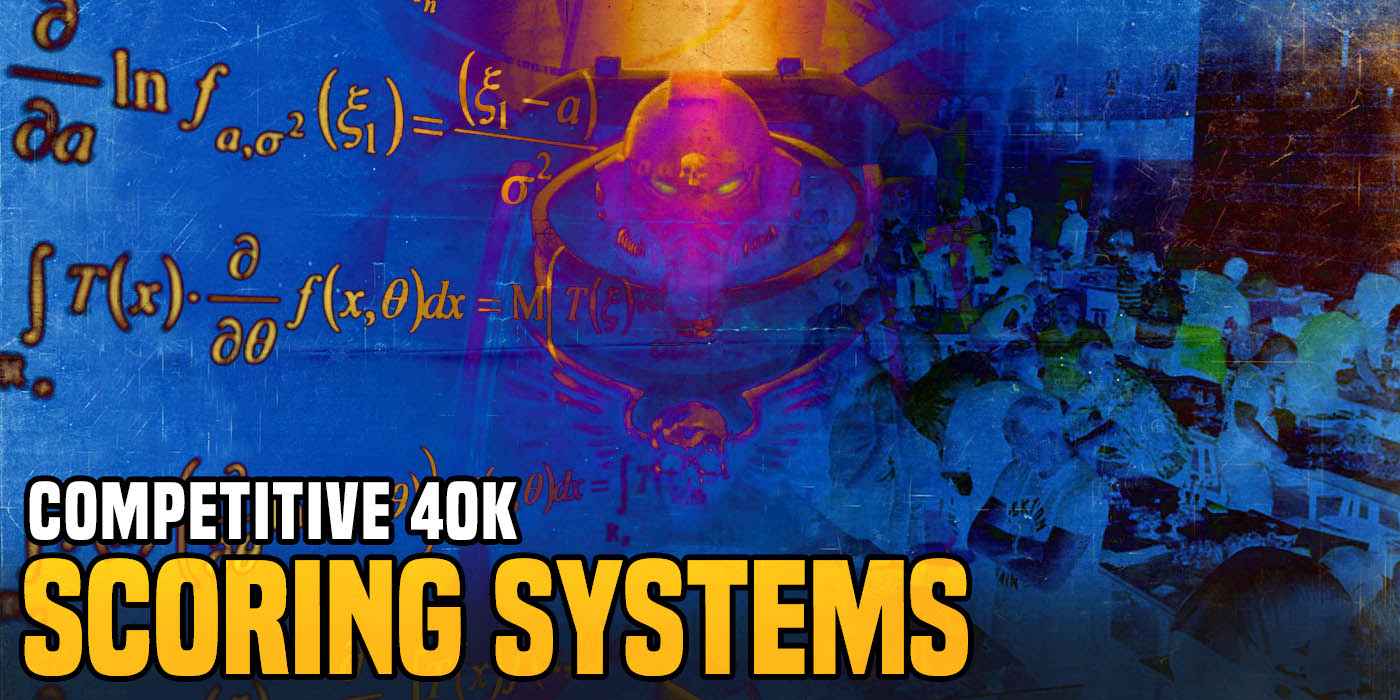 This week we discuss the pros and cons of some of the ways that tournament organizers score their events.

Hey everyone! Adam, from TFG Radio here to talk about the distraction that is competitive 40K. 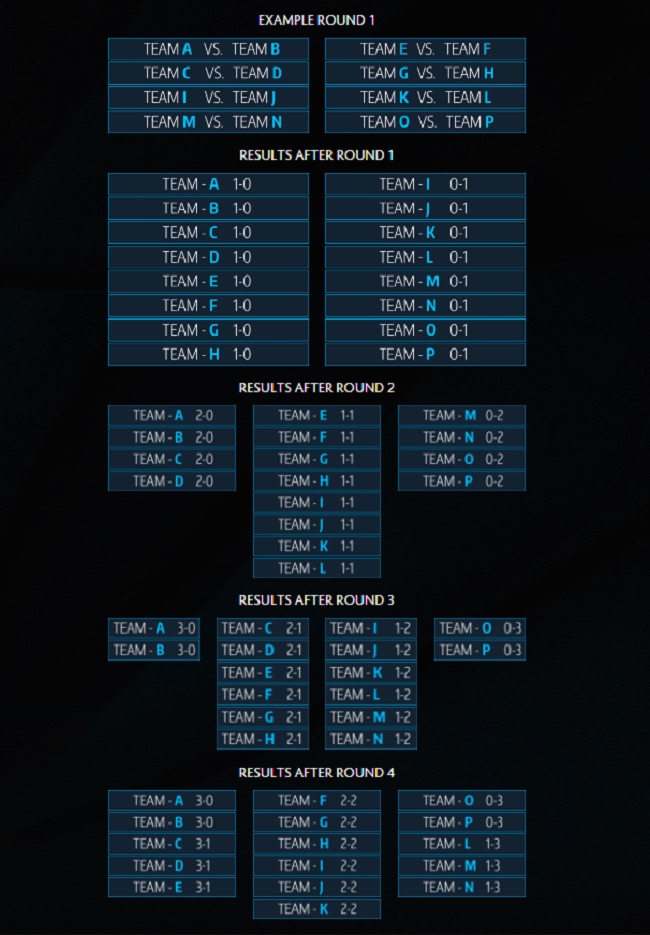 This is probably the most common way to determine who wins a tournament. Simply put, the winner of the tournament is determined by who has the most wins. This is compounded with a Swiss style format where winners play against winner, after the first round, and as the tournament progresses, players play against other players with the same record. Now there are occasions where a player may have to play someone with a worse record, but that is usually the case when there is an odd number with that particular record. As the tournament progresses, the number of undefeated players dwindles down. If there are enough rounds, then by the end you should have only 1 undefeated player. Unfortunately that is not always the case as there are often a lot of players and not enough rounds. When this happens you could have multiple undefeated players. As a result, the tournament usually goes by battle points earned from the missions to determine who is number one. If there is still a tie, then it comes down to Strength of Schedule (SoS) which is how their opponents did in the rest of the event. This type of format, as long as there are enough rounds, can give you a clear winner and really leaves no doubt about it. 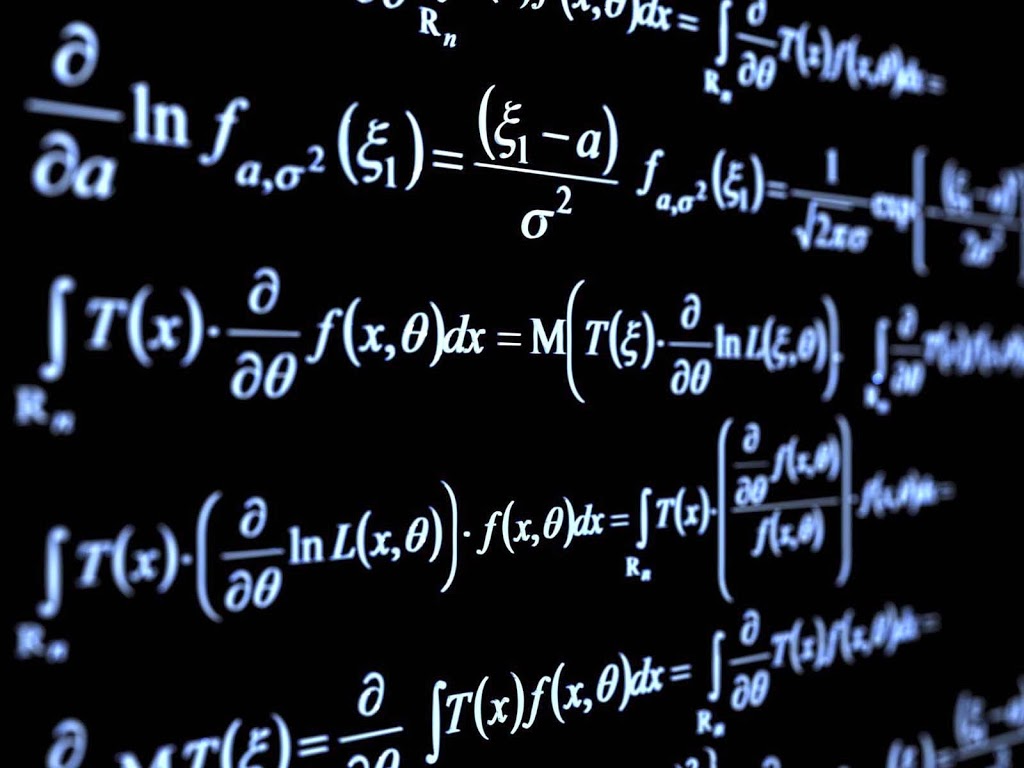 Just add it up…

This way of scoring uses just your total battle points earned to determine your placing at the end of a tournament. This can be very controversial depending on who wins and where some of the actual undefeated players place. There have been tournaments where the winner that was crowned had a 3-2 or 4-2 record yet there were plenty of 5-0 or 6-0 players. The reason for this is that it only uses actual battle points. Currently there is an issue with the amount of time people take to play a game. Players sometimes are unable to finish a game to completion. Because of this, many players receive a low score. Then there are some games where a player may lose but scored really high. This can also cause some people to play against other players who are clearly a better player but because they scored so low in their previous game they are paired against a player with a medium or high loss. It can create a sense of imbalance as for some players and that may cause a negative play experience and as a result that player may not want to attend the event in the future. Some people actually enjoy this type of scoring as they feel it focuses more on the missions aspect of the game and scoring points. This allows even people who lose a game to still be able to win, instead of focusing on just winning.

Stunning – That’s worth an objective right there!

Anyone who has played in the early days of Rogue Trader Tournaments knows what this is, or even some of the recent events at Warhammer World. This is basically the old way Games Workshop used to run events. They determine a winner by allocating a certain percentage of your score between your Battle Points, Paint Score, and Sportsmanship Score. Each event weighs each aspect differently so not all events that run this way judge each aspect in the same way. This give you an more well rounded winner. Someone that is good at all aspects of the hobby, not just one aspect. This was the standard before Games Workshop decided to remove themselves from the tournament scene.  One issue is that players can sometimes use the scoring system to punish their opponents in the event that the player lost. Called “chimpmunking” it was a way to try to make sure your opponent wouldn’t win by giving them a low score. It doesn’t happen often but can be detrimental, especially in small tournaments, when someone, or a team, does it. I have been seeing a lot more tournaments use this format outside of Warhammer World, so you may see more of them in the future.

~That’s all for this week. I hope you enjoyed the article. Let me know which scoring system you prefer, or one that wasn’t mentioned, in the comments section below.