A bunch of new content dropped on the first of the month; you can find a list here.

Movies on VOD This Week

Why Don’t You Just Die – April 20th
Directed by Kirill Sokolov
Matvey has just one objective: to gain entry to his girlfriend’s parents’ apartment and kill her father Andrey with a hammer to restore her honor. But all is not as it initially seems, and Matvey’s attempts to bludgeon the family patriarch to death don’t quite go to plan as Andrey proves a more formidable — not to mention ruthless — opponent than he anticipated… and Matvey, for his part, proves stubbornly unwilling to die. 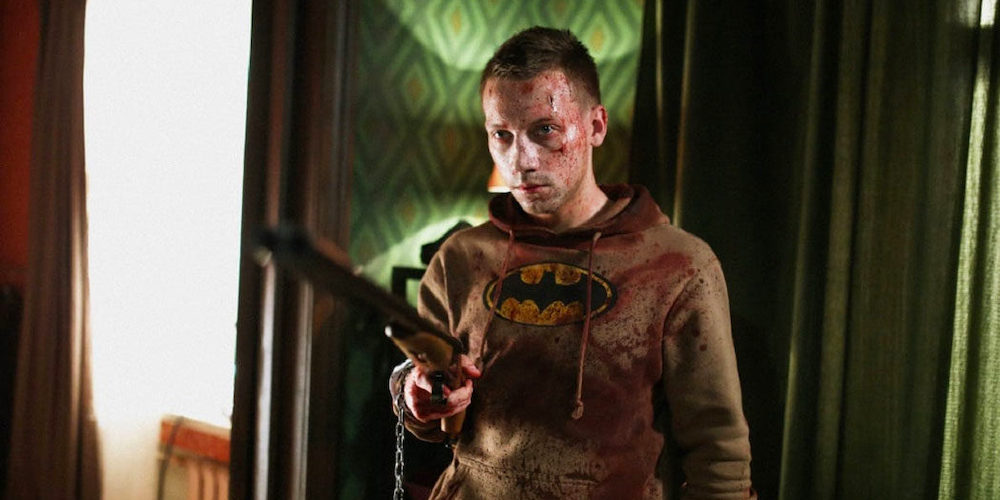 The Rhythm Section – Available Now
Starring Blake Lively and Jude Law
Blake Lively stars as Stephanie Patrick, an ordinary woman on a path of self-destruction after her family is tragically killed in a plane crash. When Stephanie discovers that the crash was not an accident, she enters a dark, complex world to seek revenge on those responsible and find her own redemption.

Fantasy Island – Available Now
Starring Lucy Hale, Maggie Q, and Michael Peña
In Blumhouse’s new spin on Fantasy Island, the enigmatic Mr. Roarke makes the secret dreams of his lucky guests come true at a luxurious but remote tropical resort. But when the fantasies turn into nightmares, the guests have to solve the island’s mystery in order to escape with their lives.

Beyond the Invisilb: Hilma af Klint – Available April 17th
Directored by Halina Dyrschka
The art world is confronted with a sensational discovery — a hundred years too late! How could it happen, that an artist who discovered abstract painting at the beginning of the 20th century remained largely unnoticed? Hilma af Klint’s first abstract painting is dated 1906, four years before that of Vassily Kandinsky. Why was she ignored? This is the first film about her life and work. It investigates the role accorded to women in art history and asks why Hilma af Klint was scandalously denied the status of a pioneer of modern art. And how this recognition is now finally taking place. Today her exhibitions are attracting millions of people worldwide. The cinematic approach of her paintings reveals an artist who is seeking for meaning in life beyond the visible. Hilma af Klint’s clairvoyant work developed a unique visual world and more than 25.000 pages of notes reveal a boundless thinking that led into an outstanding oeuvre. Her timeless paintings cross all conventional borders and resonate with our innermost feelings today.