~ What are you going to watch and binge? 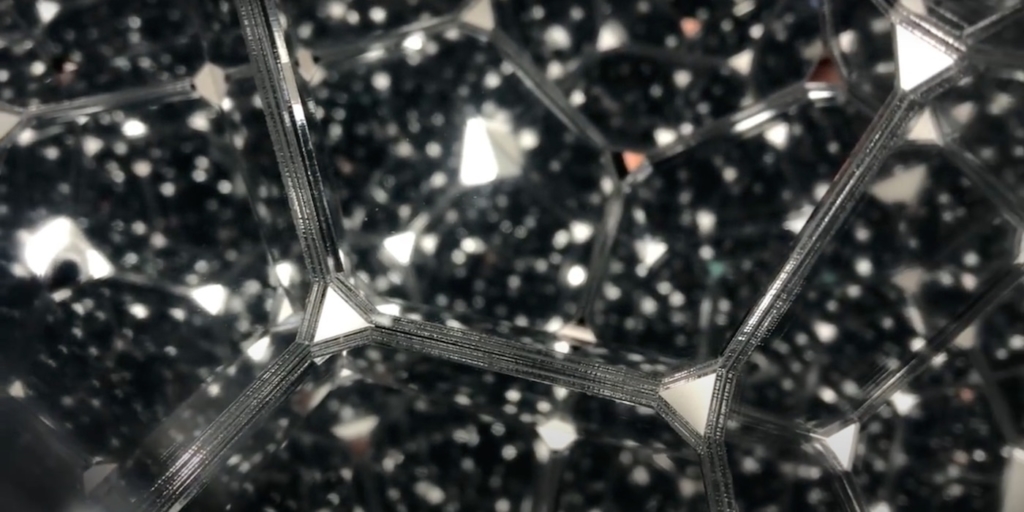