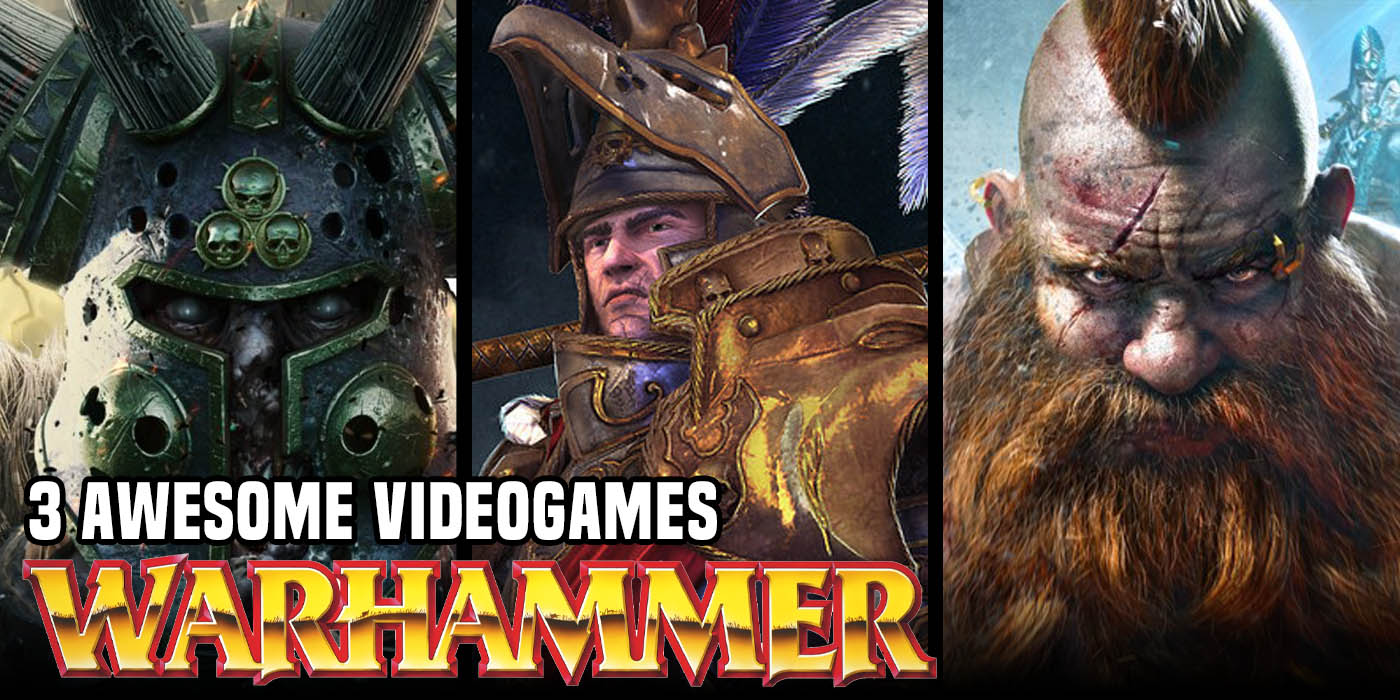 Here’s my three favorite Warhammer-themed video games to tide you over until the quarantine passes.

With GW opening their doors (albeit sporadically) very soon, it won’t be much longer until we can return to the Realms and do glorious battle in the name of Sigmar, Nagash, or whomever your army fights for. But, in the meantime, we’re left to theorize our strategies, paint our sad grey models, and possibly dive into a digital version of our beloved hobby. With that said, here are my three favorite video game adaptations of the Old World, to tide us over until we can pitch dice again. 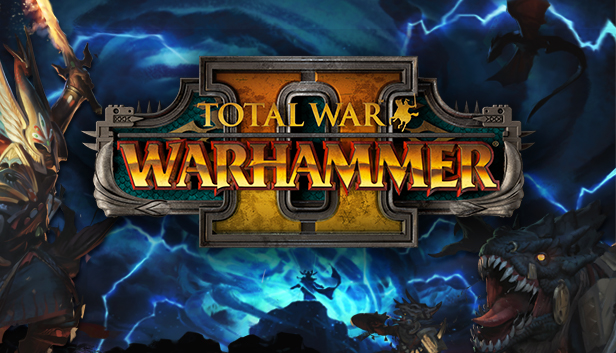 I’ll come right out and say it, this is my absolute favorite entry on the list. I have been a fan of real-time strategy games, especially those made by Creative Assembly, since I was very young, and the Warhammer titles are amazing adaptations. Constantly updating and adding new heroes to take command of, the Total War series of games offers several diverse modes of play and blends the strategy and placement of old school Warhammer with the fast paced tactical decision making of a real time battle. This is definitely one to check out, especially if you have a favorite Warhammer hero, as it’s likely they’re featured in one way or another. 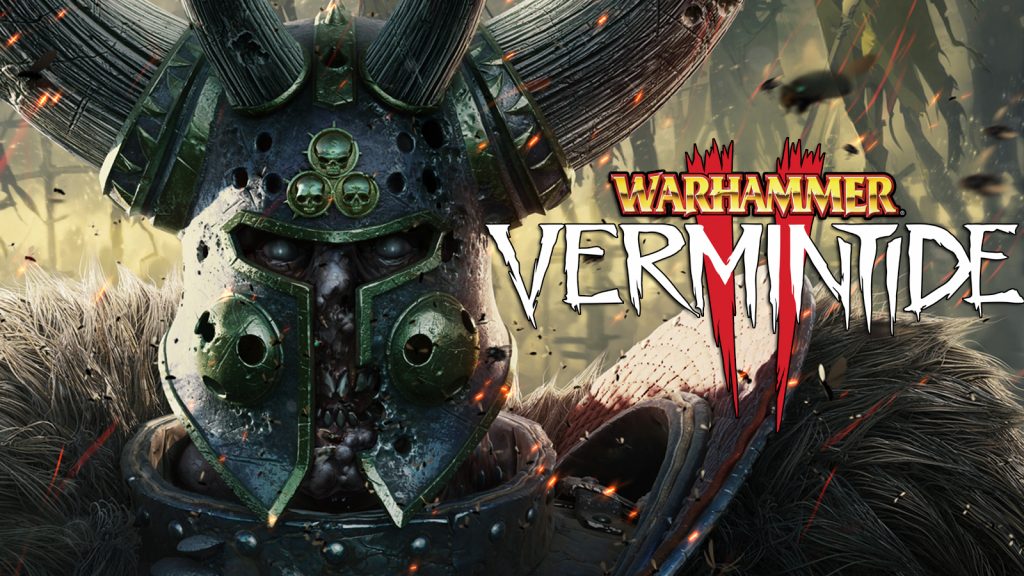 For a more first person approach, take to the foggy streets of the Empire and repel the threat of Skaven and Chaos is this “Left 4 Dead” style action game. Players can choose from 5 different heroes, each with three possible “classes”, to battle alongside their friends or try to run through solo. I’m a big fan of Kerillian, the Wood Elf, as I favor stealth and ranged while my allies tie up the enemy in melee. Whatever your play style, there’s sure to be a path for you, and Vermintide is a fun way to have some fun with your gaming group and feel like a more individual part of the Old World. 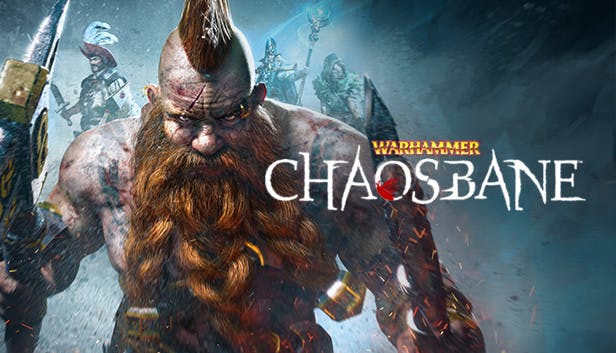 If you don’t want to worry about strategy and don’t feel like delving into survival action/horror, you can always play this Diablo-style hack and slash. Choosing from 4 different characters, and with a brand new Tomb Kings update, Chaosbane is a great game to play if you just want a bit of mindless fun against massive hordes of enemies. Featuring familiar locales and a unique story, Chaosbane is a great game for a bit of couch co-op with your quarantine buddies, or can be taken online to play with friends across the internet.

Author: Clint Lienau
Originally from North Carolina, Clint comes to Austin as the latest in a long list of haunts of a wandering actor. An avid gamer, writer, actor, pyrotechnician, and general nerd, he writes two Age of Sigmar weekly articles for Bell of Lost Souls from a slightly less than meta angle, plus a weekly tournament roundup. When not busy being a clueless cowboy, Winterfell Bannermen, or whatever else acting life throws at him, he enjoys reading folklore from around the world, writing narratives for his Wargaming armies, or watching all the movies he can. Look for his storytelling podcast, By the Dancing Fire, or find him on Twitch at RedWendigo13.
Advertisement
Editorials Video Games Warhammer Fantasy
Advertisement