Scandal has hit the RPG community as the sci-fi RPG stream Far Verona has been canceled after the game’s GM ran an in-game sexual assault.

Adam Koebel, co-creator of Dungeon World and the GM of many livestreams, including RollPlay’s Far Verona, a sci-fi game using Sine Nomine’s Stars Without Number, faces a backlash from the internet this week after an incident which saw at least one player quit, and the rest of the season cancelled during the most recent episode of the series. For those of you who might not be familiar with this corner of the internet, RollPlay is a LiveStream studio, producing multiple shows featuring a variety of tabletop RPGs.

Earlier this week, though, their popular sci-fi show, Far Verona was cancelled following an in-game sexual assault at the end of the most recent episode that resulted in the players leaving the show. Here’s Elspeth Eastman, the player of the character in question, summarizing the incident from her perspective, along with her reasons for quitting the show.

If you’re interested in seeing the full incident, we’ve included a link to the episode in question at the end of this article, as well as a link to GM Adam Koebel’s apology. This news hits the indie community pretty hard, as Koebel has frequently been an outspoken force against the kind of actions carried out on the show. But many are shocked by the cavalier, almost jokey nature with which the scene was carried out.

Genuinely shocked that a major, well-known figure in indy RPGs (@/skinnyghost) streamed a scene where he ran a sexual assault on a player's PC, and played it off as a joke. (1/n)

It is sickening to see a clip of a #TTRPG person I once respected, on screen, sexually assaulting a character. Without consent, without safety tools. He straight up used the in game equivalent of "I'll be gentle, it'll be just the tip at first," and I am sick to my stomach.

Koebel has since issued an apology and run an official statement through RollPlay’s YouTube channel in a video put released yesterday, addressing the cancellation of the show.

For those that cannot watch, most of the statement revolves around the show not having ‘Safety Tools’ in place. RPG Safety tools have become a lot more prevalent, with many people using tools like the X-Card or Lines and Veils, or the Checklist included in Monte Cook Games’ Consent in Gaming, which we’ve covered before. But many people have pointed out that the presence or absence of safety tools isn’t at the heart of the issue–had they been in place there’s no guarantee the players could have used them.

SAFETY TOOLS FAIL. A lot. HAVE THEM IN YOUR GAME BUT THEY ARE NOT THE END ALL BE ALL.

Be prepared for what to do when tools fail, because there are a lot of reasons why they fail.

Don't fucking "why didnt you safeword" the victims.

Even some of the bigger names in the RPG community are speaking out, including John Harper, designer of Blades in the Dark:

I support the cast in deciding to quit the show for good. That scene was horrifying. Details in the thread(s) here. I hope Adam will apologize for his bizarre and hurtful behavior, and make amends, but for now, I hope the players and audience who were subjected to that are okay. https://t.co/Wdf4sL2cw3

The rest of the cast have come out in support of Eastman.

Again, most of the people are expressing their hurt for the situation that happened to the player–it’s not necessarily that any ‘taboo’ subject is too much for a game, though sexual assault almost certainly is–but rather it’s how it went down that’s shaped the response. The behavior resulted in some very real harm done, despite whatever intentions were behind the scene.

You can watch the full episode here, the incident happens towards the end of the show, and has a content warning for moment in question.

Check out a guide to RPG Safety Tools Here

Author: J.R. Zambrano
Bell of Lost Souls Staff Writer and DM, J.R. covers RPGs of all stripes and on occasion eats sandwiches. You can ask him about either at [email protected]
Advertisement
RPGs Tabletop News Twitch
Advertisement 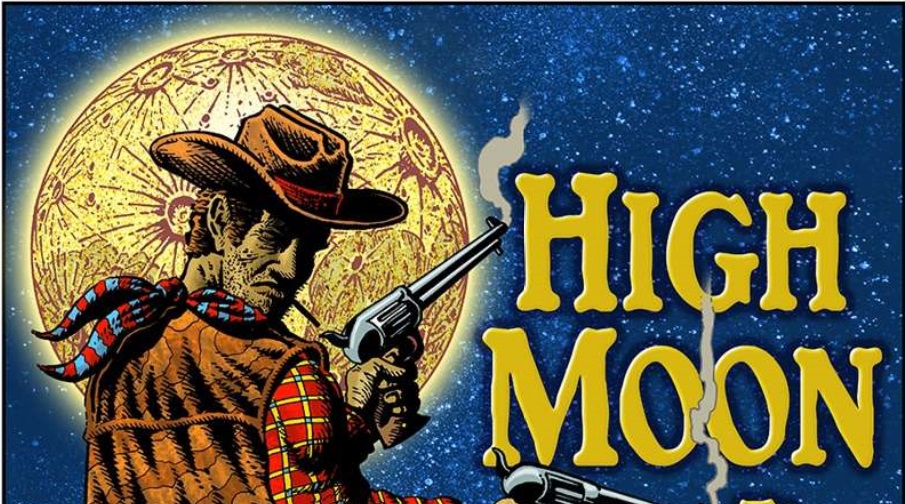