RPG: Starfinder’s Hollow Cabal Is All About Mind Over Matter 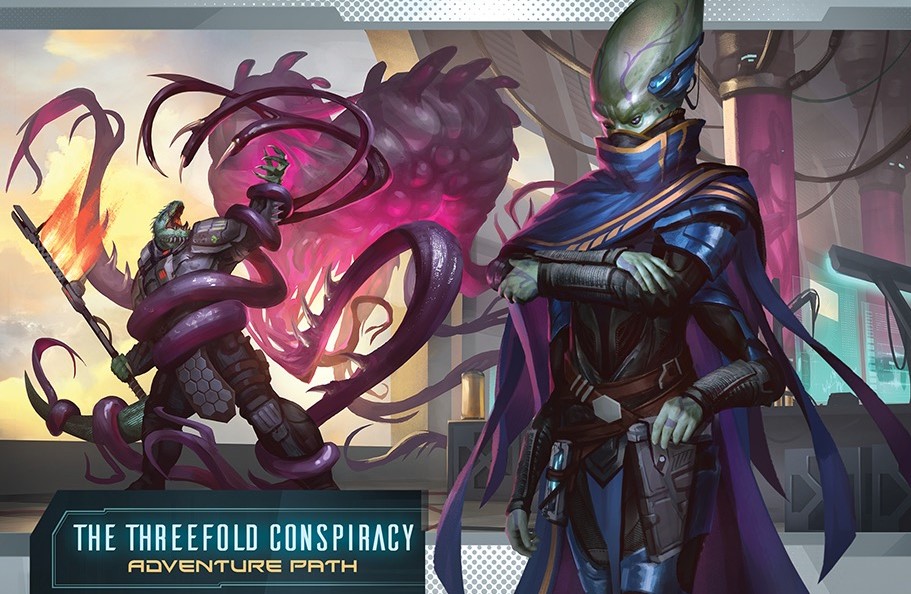 Pathfinder’s latest adventure path is all about mind over matter, as players face down mind-controlling aliens in the newest installment of the Threefold Conspiracy.

The next part of Starfinder’s latest Adventure Path, The Threefold Conspiracy: Hollow Cabal pits players against an ever-deepening mystery as they try to get to the bottom of an incident that all started when they just wanted to take a vacation. Now, it may not be as lavish as Phloston Paradise, but the adventures in the latest segment in the Threefold Conspiracy is really cooking. Take a look. 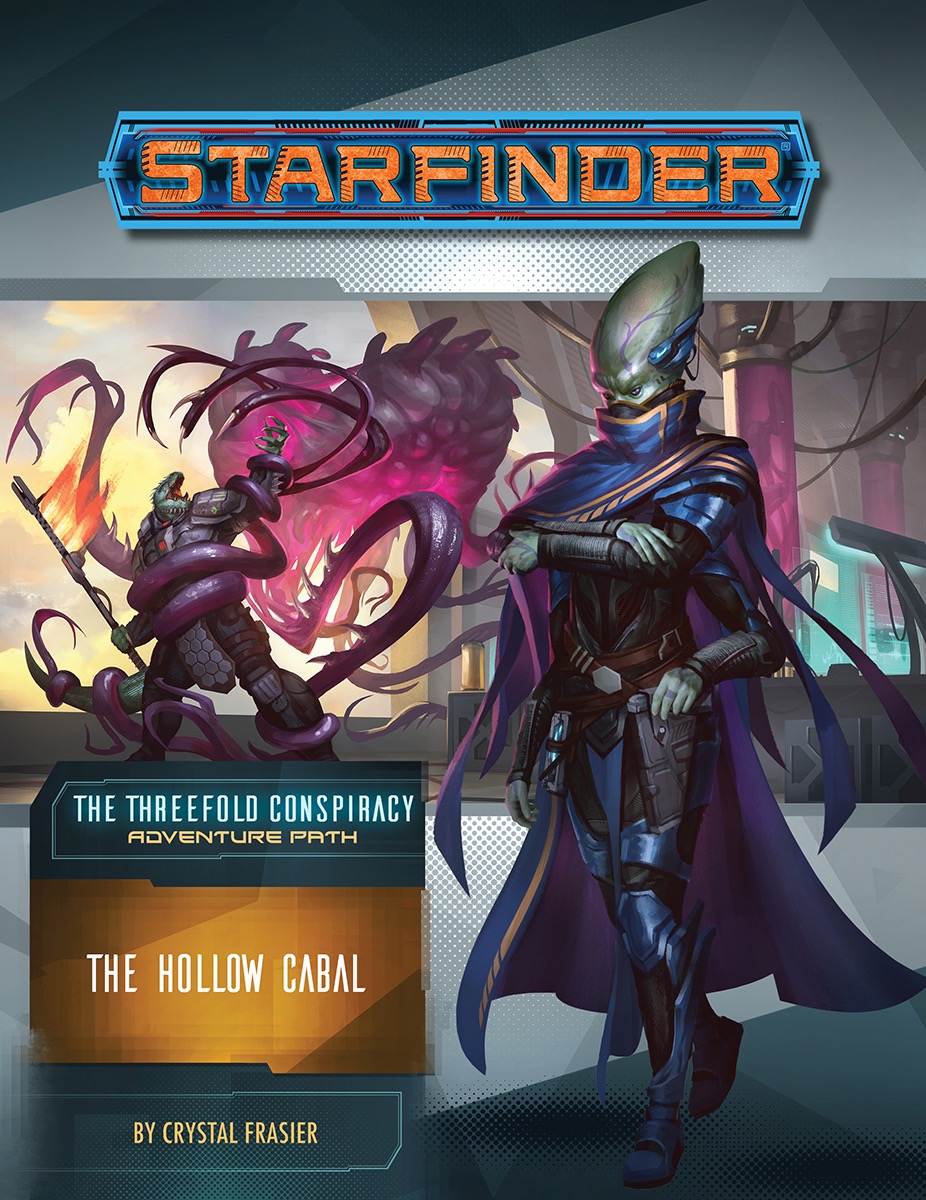 After discovering that a sinister force has infiltrated the Stewards, the heroes travel to the floating bubble city of Roselight, in the clouds of the gas giant Liavara, to warn members of the law-enforcement agency! As the heroes navigate the seedy underbelly of this pristine metropolis, they learn that their enemies are fighting a battle of their own against another malevolent faction of mind-controlling aliens. If the heroes want answers, they will have to figure out who to trust in a time where no one is what they seem!

“The Hollow Cabal” is a Starfinder Roleplaying Game adventure for four 7th-level characters. This adventure continues the Threefold Conspiracy Adventure Path, a six-part, monthly campaign in which the players unravel the machinations of insidious aliens who have infiltrated galactic society. This volume also includes a gazetteer of the affluent city of Roselight and the grungy space station Upwell, an article describing the mysterious fungal dycepskians, and a selection of new and cryptic monsters.