RPG: The Dark Eye And Stars Without Number Available Free On DriveThruRPG 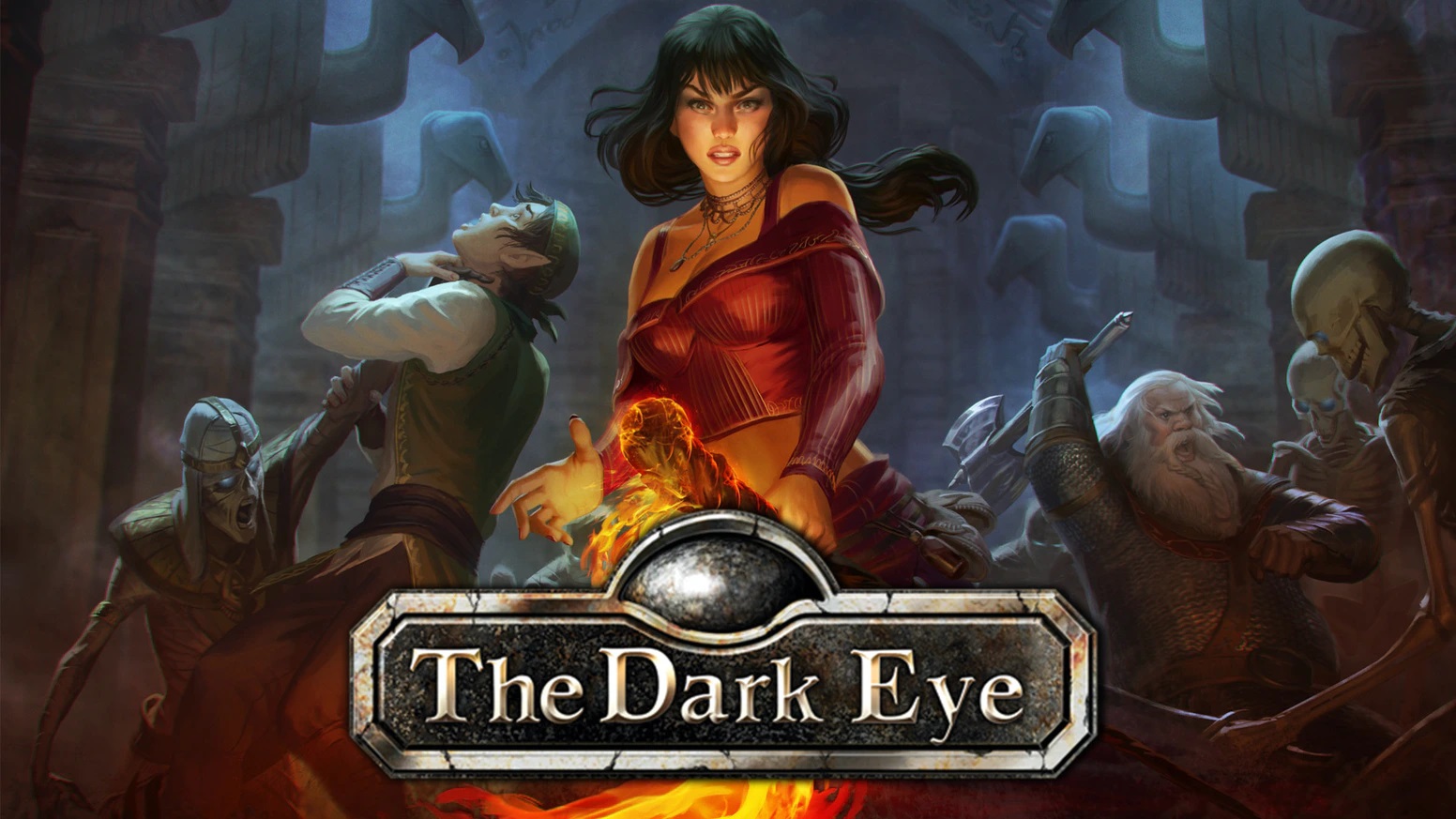 Germany’s answer to D&D as well as one of the best sandbox Sci-Fi RPGs out there right now are both available for free on DriveThruRPG.

The DriveThruRPG extravaganza continues with more titles being made available for free to folks stuck at home during the COVID-19 Pandemic. Today we’re taking a look at two of the more prominent titles on the list: The Dark Eye, one of the best fantasy games out of Germany, and Stars Without Number, one of the biggest “sandbox” sci-fi RPGs out there, complete with its own rules for creating your own galaxy full of interwoven and competing factions. Let’s take a look. 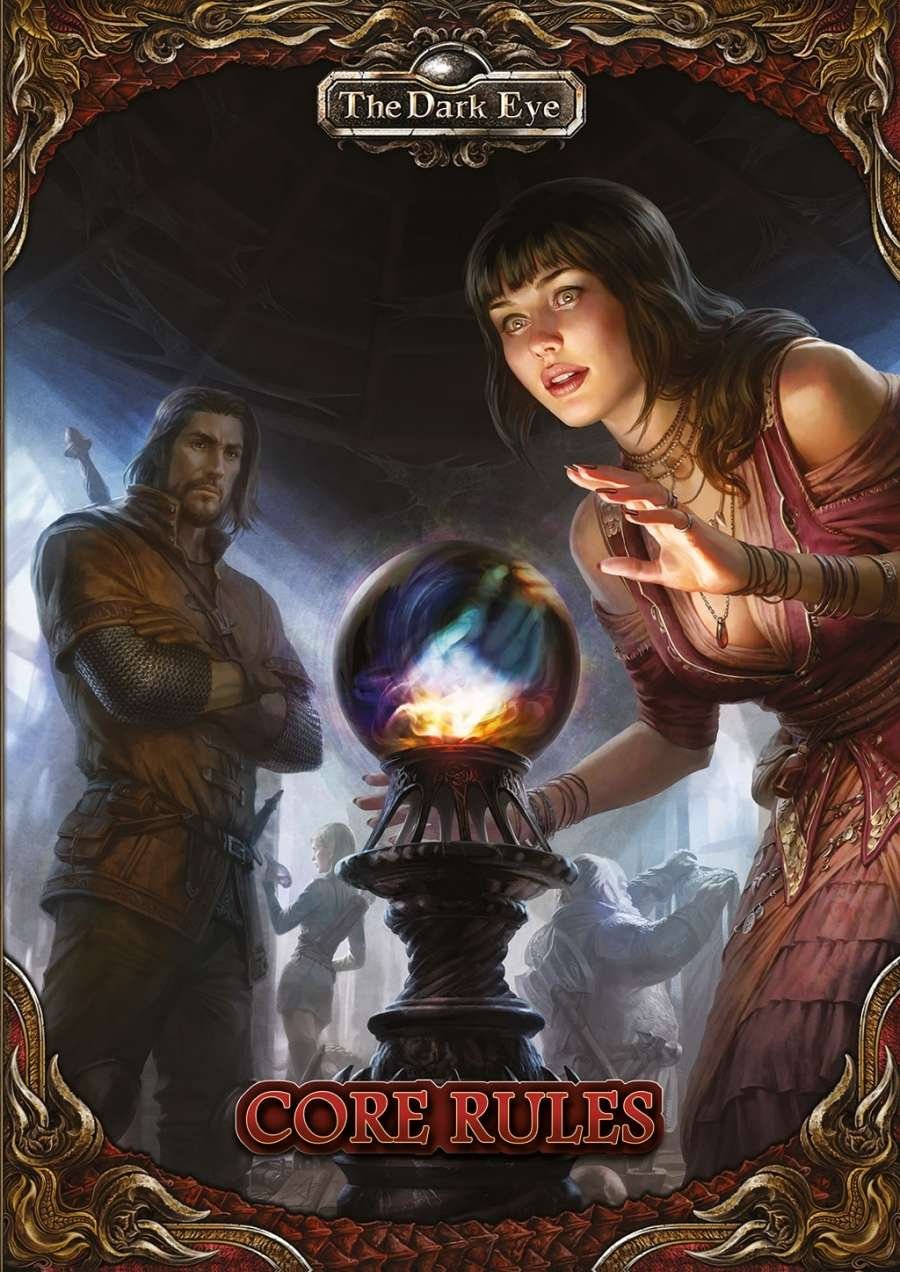 The Dark Eye is a fantasy roleplaying game wherein you and your friends play the leading roles at the center of heroic action. Travel the land as a virtuous knight, elven ranger, or erudite mage. Rebuild the war weary Middenrealm, marvel at exotic wonders in the Lands of the Tulamydes, discover lost ruins in the steaming jungles of the South, or try to drive back the evil of the Shadowlands. Rescue innocent victims from the cult of the Nameless One, navigate labyrinthine plots and intrigues at the Court of the Empress, or stand shoulder-to-shoulder with the brave defenders of the border cities to repel the ever-growing Orc Storm. Experience the breadth of Aventuria, The Dark Eye’s immersive fantasy world crafted by those who grew up steeped in medieval lore amid ancient forests, forbidding mountains, and fairy-tale castles.

The Core Rules presents all of The Dark Eye’s refined, time-tested game system. Character experience earns additional skills, new spells, and special fighting styles to face ever greater challenges. To get started, all you need is pen and paper, dice, and this book. Build the characters you want to play, or choose from a large selection of customizable character archetypes.

Enter the classic, fantastic world of The Dark Eye. Glory and adventure await! 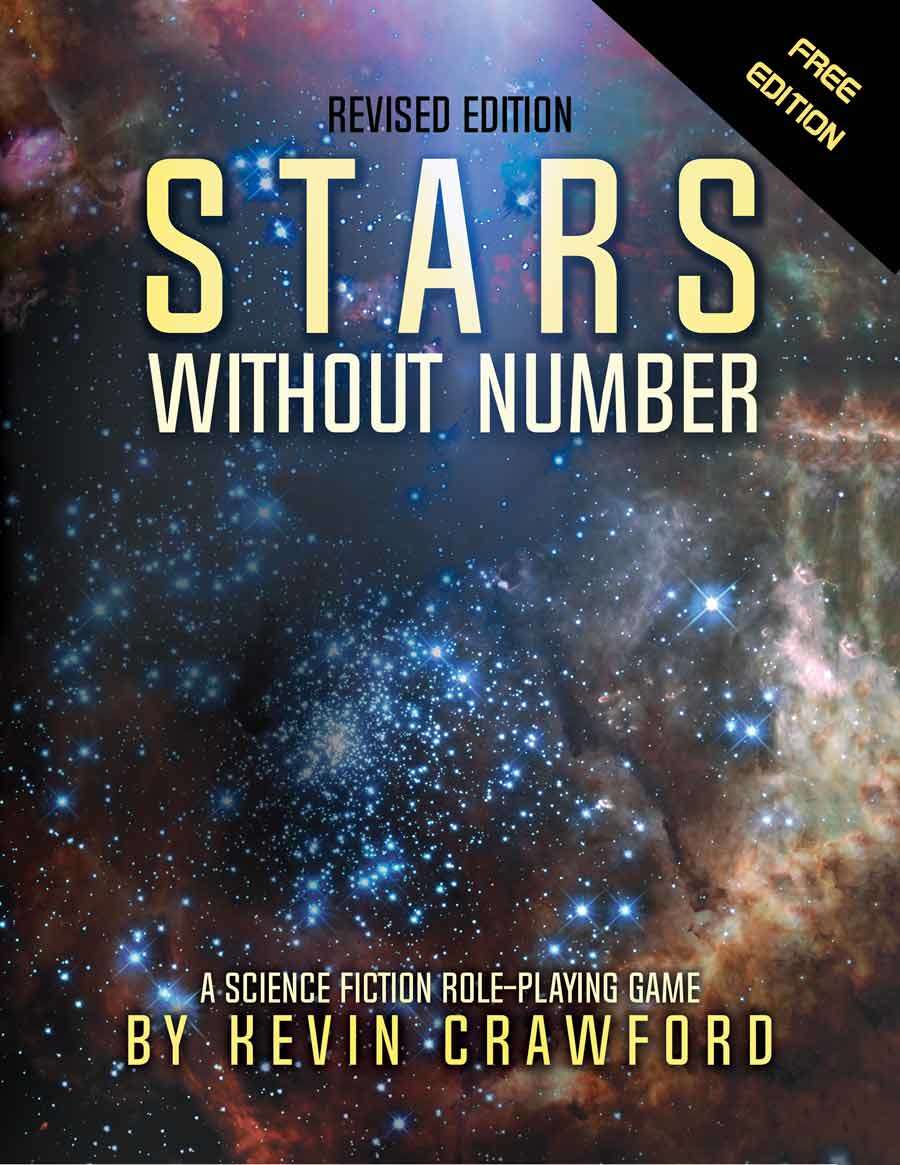 The year is 3200 and mankind’s empire lies in ashes.

The Jump Gates fell six hundred years ago, severing the links between the myriad worlds of the human diaspora.

Now, the long isolation of the Silence falls away as men and women return to the skies above their scattered worlds.

Will you be among them once more?

Stars Without Number: Revised Edition is an old-school-inspired game of sci-fi adventure, one built from the ground up to encourage sandbox play and simplify a GM’s job in providing it. Familiar mechanics are employed to forge new worlds and explore new possibilities, guidelines built on long experience used to help a group venture in wholly new directions. Within the full-color pages of Stars Without Number: Revised Edition, you’ll find… .

And these things? They’re all in this free version. Yes, just like the original edition, Stars Without Number: Revised Edition has a free PDF edition to share with your friends and pass around to interested parties. Those daring stellar freebooters who want more can grab the deluxe version right here, gaining….

So leap forward, brave adventurer! The stars await you, and the wild glories of an untamed sky!