40K: Can the Necrons Destroy the Warp? 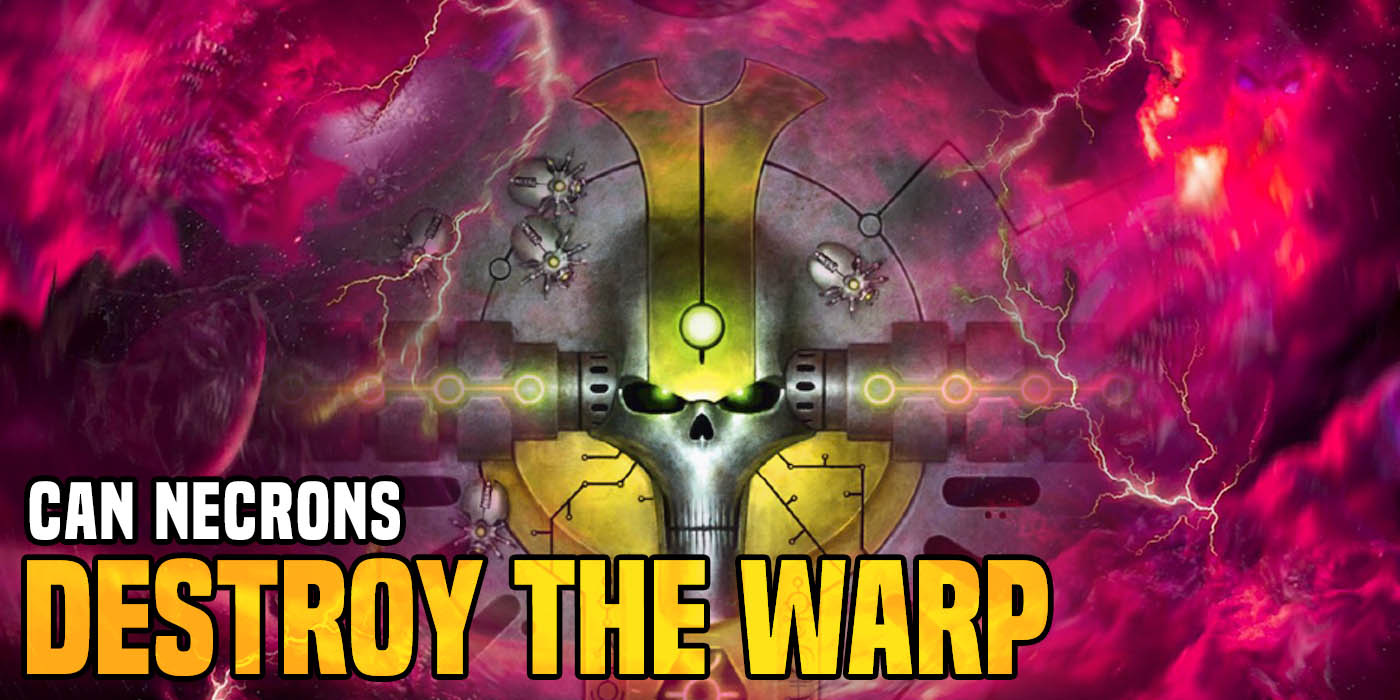 It’s clear the Necrons are up to something big. Here’s where it looks things are pointing.

We’ve now had two stories from Psychic Awakening Pariah of the Necrons being up to something nefarious.

Let’s take a look at both stories:

What is Going On?

So it looks like the Necrons have found some way to effectively sap the will to live in humans in a specific location. The big questions are exactly how, and what is their master plan. A lot of questions are still out there.

Is this a localized weapon that is being field tested?

Is this a larger picture effect? For example Blackstone pylons held back the Eye of Terror and defined the stable Cadian Gate for millenia.

Are the Necrons attempting to cut off the warp from entire sections of the galaxy?

Read that quote up there of the technology of the old Necron Empire before the long sleep. This sure sounds a lot like they are using blackstone to rebuild their “tetrahedral zones of stable space” where the warp cannot enter.

What would be the effects of severing the warp (and thus the soul) from the body of the various races of the galaxy? It would probably vary based on how much psychic potential each race possessed. Thus in non-psychic races such as the T’au and Necrons it would probably have no effect. In humans, perhaps the stories are describing a lack of spirit or will to live. It would probably be even more lethal to the highly psychic Eldar. Orks and Tyranids? Who knows? Would it sever the Hive-mind?

Who is Behind This?

The next big question to me is who is the orchestrator of this? According to GW, these stories are part of Psychic Awakening Pariah. The big figure in that volume is Illuminator Szeras – who has a long history of studying and experimenting with Psychic blanks, as well as Blackstone.

But then we have the announcement of The Silent King getting a big reveal in late May. Note that it was Szeras who actually created and performed the bio-transferance of the Necrontyr race into the Necrons. He was the chief technical genius of his race, and it appears that both Szeras and The Silent King have regretted their action ever since. Both of these individuals appear to desire to reverse the process while restoring the Necron Empire of old with it’s warp-defeating technology.

It can only be a matter of time before they meet, if they haven’t already.

8th Edition kicked off with the height of Psychic activity – the creation of The Great Rift. GW has been teasing the Psychic Awakening of Humanity for the last seven months. What if the great reveal and climax is that the Necrons have a galaxy spanning plan and two individuals powerful enough to shut the whole thing down?

What do you think the Necrons are up to? Can GW set them up to be just as powerful a player in the game as the Imperium, Chaos or the Eldar?

Author: Larry Vela
Dad, Gamer, Publisher, Pilot, Texan. All games all the time since junior-high. I started BoLS Interactive in 2006. I’m a lifelong tabletop & RPG gaming enthusiast, and internet publisher working to entertain and inform my readers every day. I've been playing RPGs and Tabletop Games since the 1970s. I'm been playing and covering Warhammer and Warhammer 40K for over 35 years.
Advertisement
Editorials Necrons Warhammer 40k
Advertisement 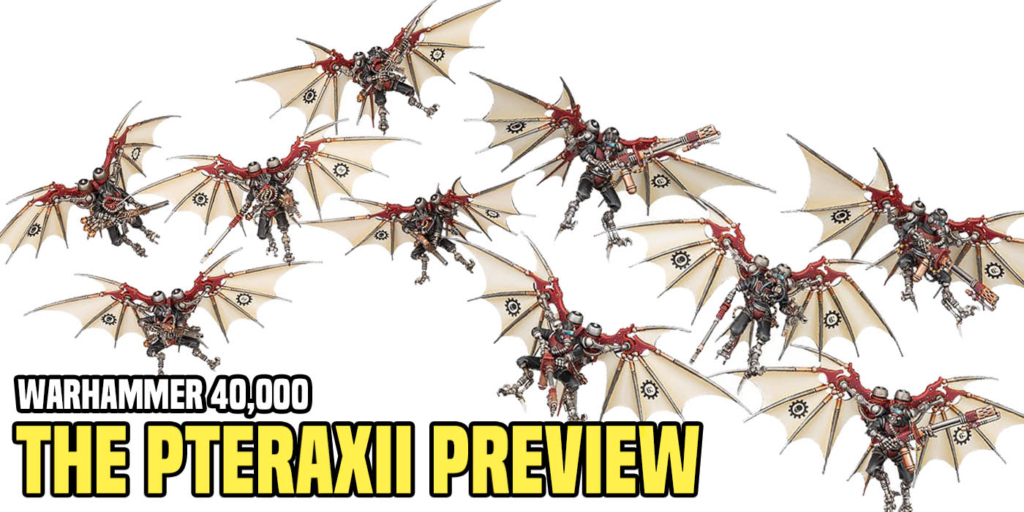