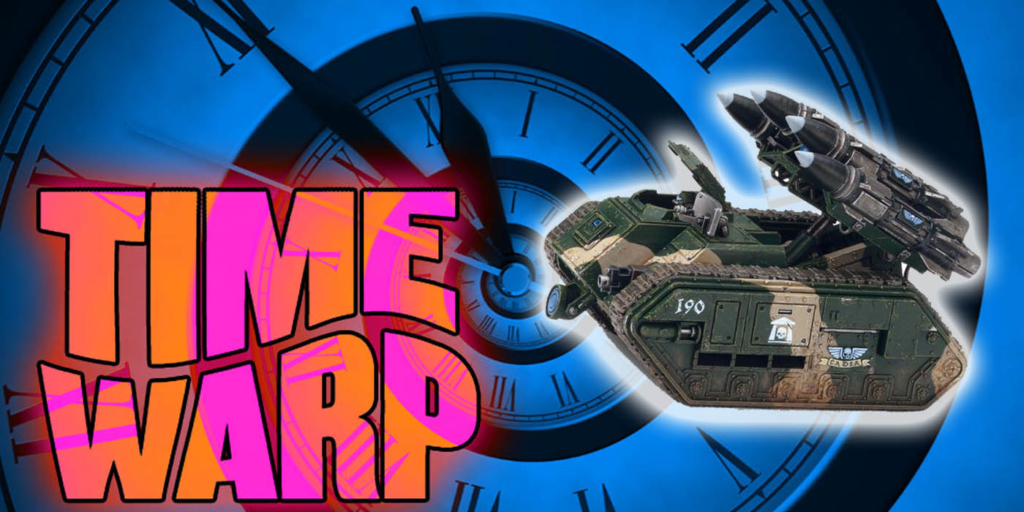 Fasten your seatbelts, we are headed back to May 2010 to look back at what everyone was freaking out about – ten years ago. Anyone remember “Spearhead”?

Ten years back we are all freaking out over these:

The Craftworlders  and IG were coming up fast with new tank kits tied to the “Spearhead” all-tanks-all-the-time release.

The rules detailed twelve types of Spearhead formations with the following names: 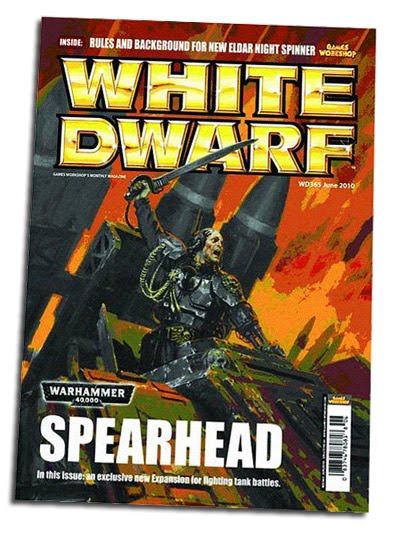 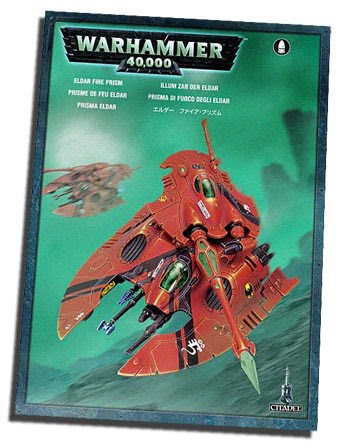 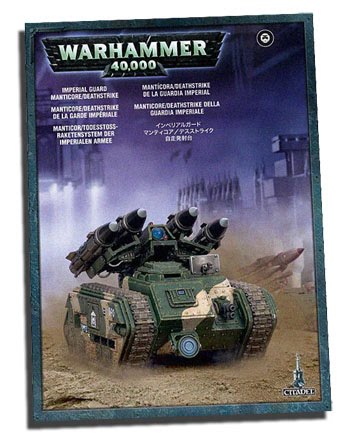 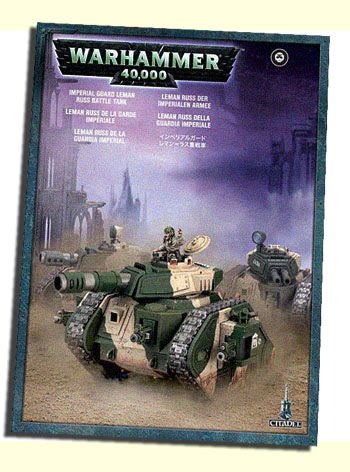 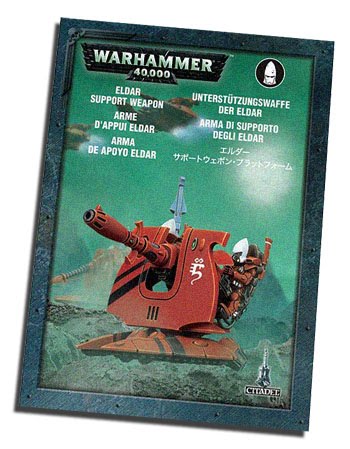 WFB 8th Edition was still trucking along and we got word the Daemons of Chaos were headed our way. 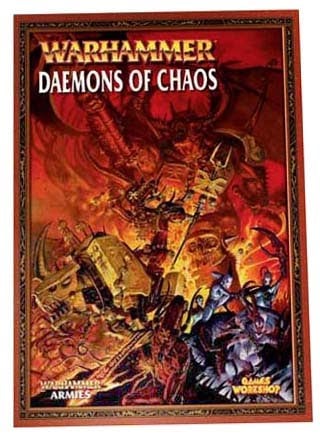 Ten years back was all about the Orks and Imperial Armour 8 – Raid on Kastoral-Novem was out along with the biggest, baddest Lifta-droppa of them all: 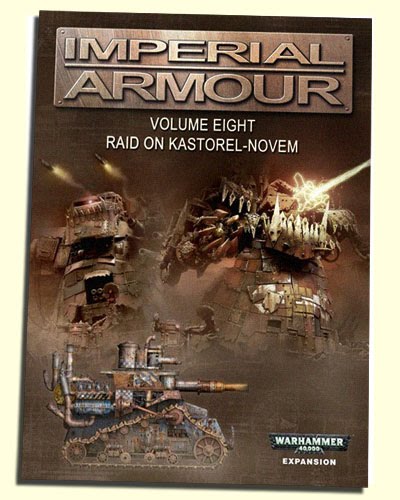 “This fantastic 224 page book, written by Warwick Kinrade and Alan Bligh, details the daring raid into Ork territory planned and executed by the Space Marines of the Raven Guard chapter and the 181st Elysian Drop Regiment. The full colour book is comprehensively illustrated with over 150 illustrations, profiles, technical drawings and vehicle profiles for Elysian Drop Troops and Raven Guard as well as the Goff, Evil Sunz, and Death Skullz Ork clans. Click here to view sample page spreads of the new book. Imperial Armour Volume 8: Raid on Kastorel-Novem also provides a complete Elysian Drop Troop army list – including rules for the Vulture Gunship, Valkyrie Sky Talon and Tauros and Tauros Venator Assault Vehicles. This army list brings the brave sons of Elysia into line with the current Imperial Guard Codex. You will also find background on the enigmatic Raven Guard Chapter as well as rules for a new special character, Shadow-Captain Korvydae. Ork players will find an entirely new Dread Mob army list that contains full rules for the entire range of Forge World Ork models (and lots of Mega-Dreads, Dreads and Kans!). There are also new Apocalypse Battle Formations and a full campaign system to re-fight the desperate conflict on Kastorel-Novem.” 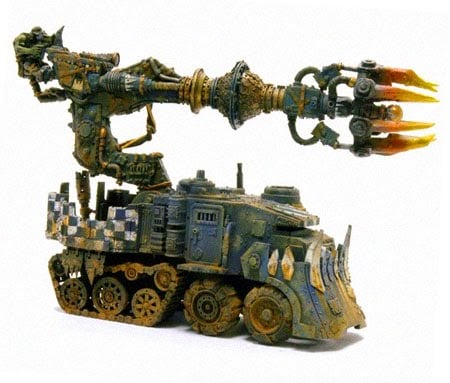 It seems like only yesterday.  What are your fondest memories of this batch, just turned 10? 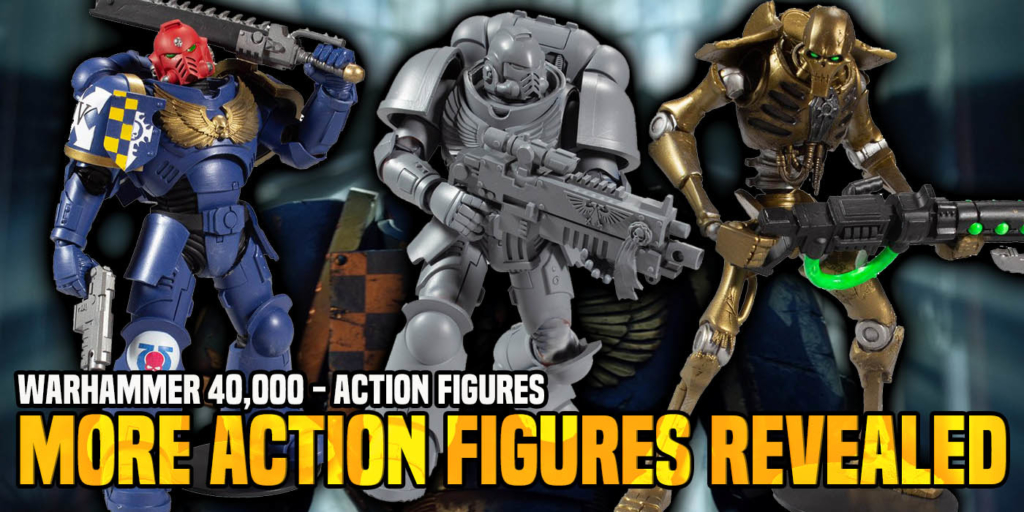