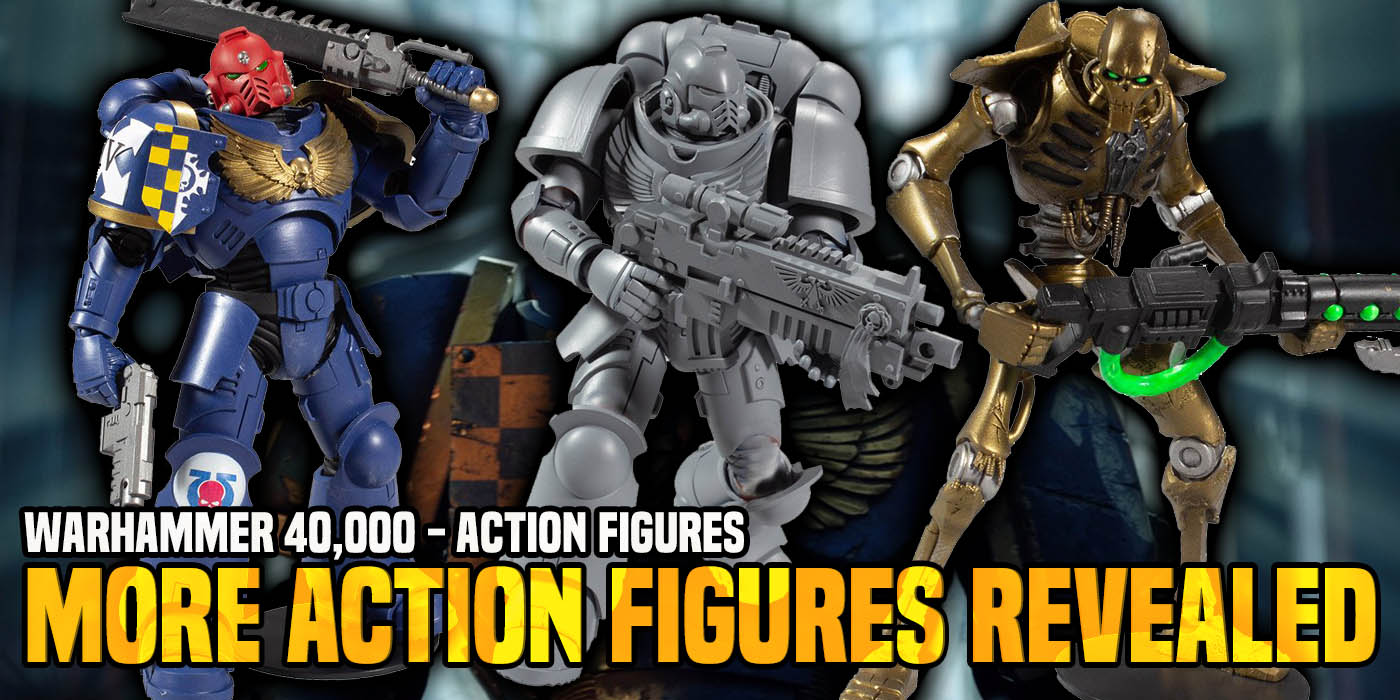 New Action Figures from the Grimdark are coming soon from McFarlane Toys. Shut up and take my money.

Back in February, we covered the announcement that GW and McFarlane Toys had teamed up for a new line of Action Figures featuring Primaris Marines. Well now we’re getting a second look – and it’s not JUST Primaris Marines! 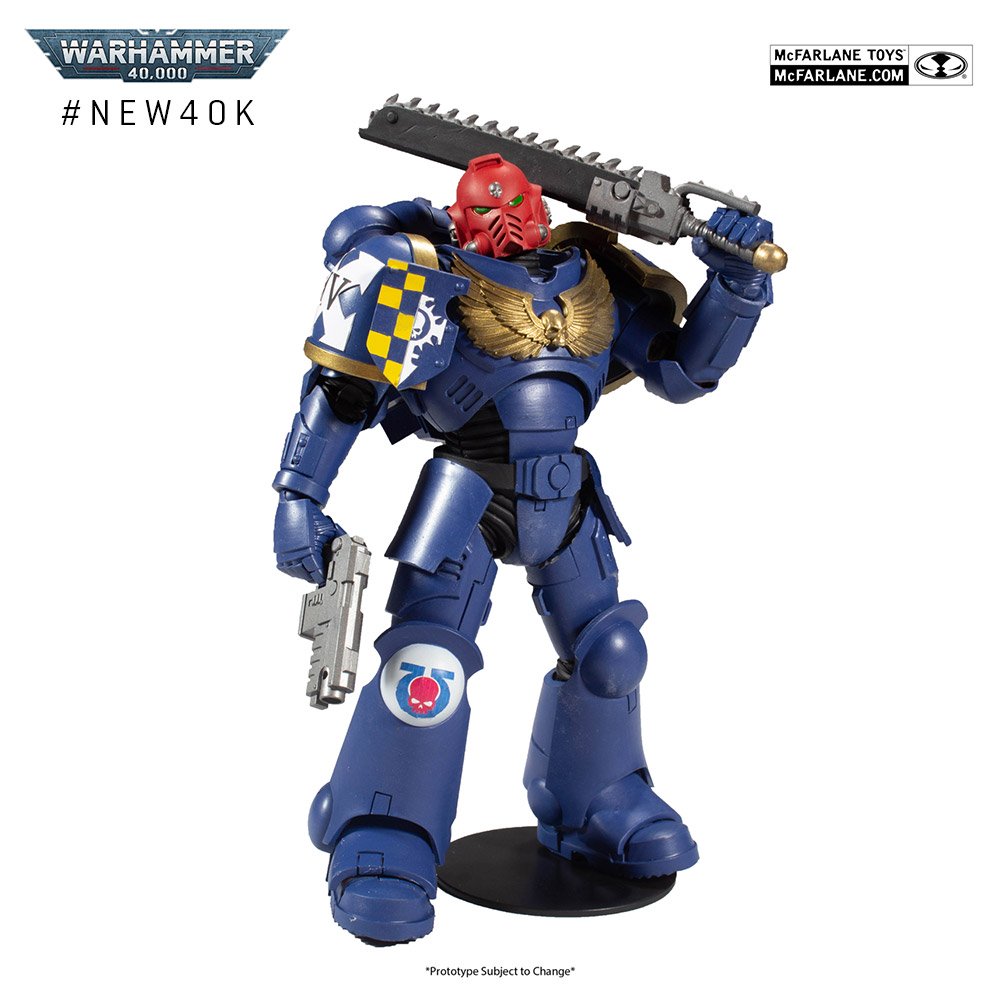 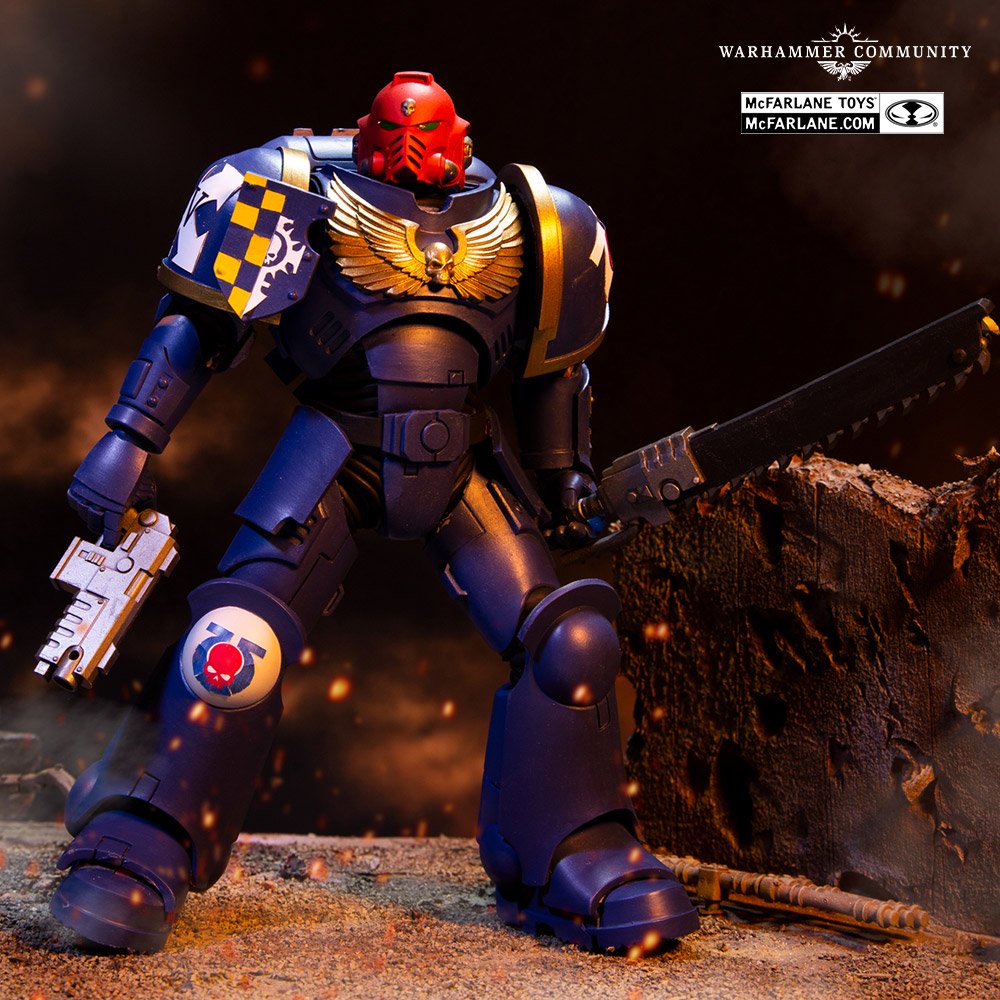 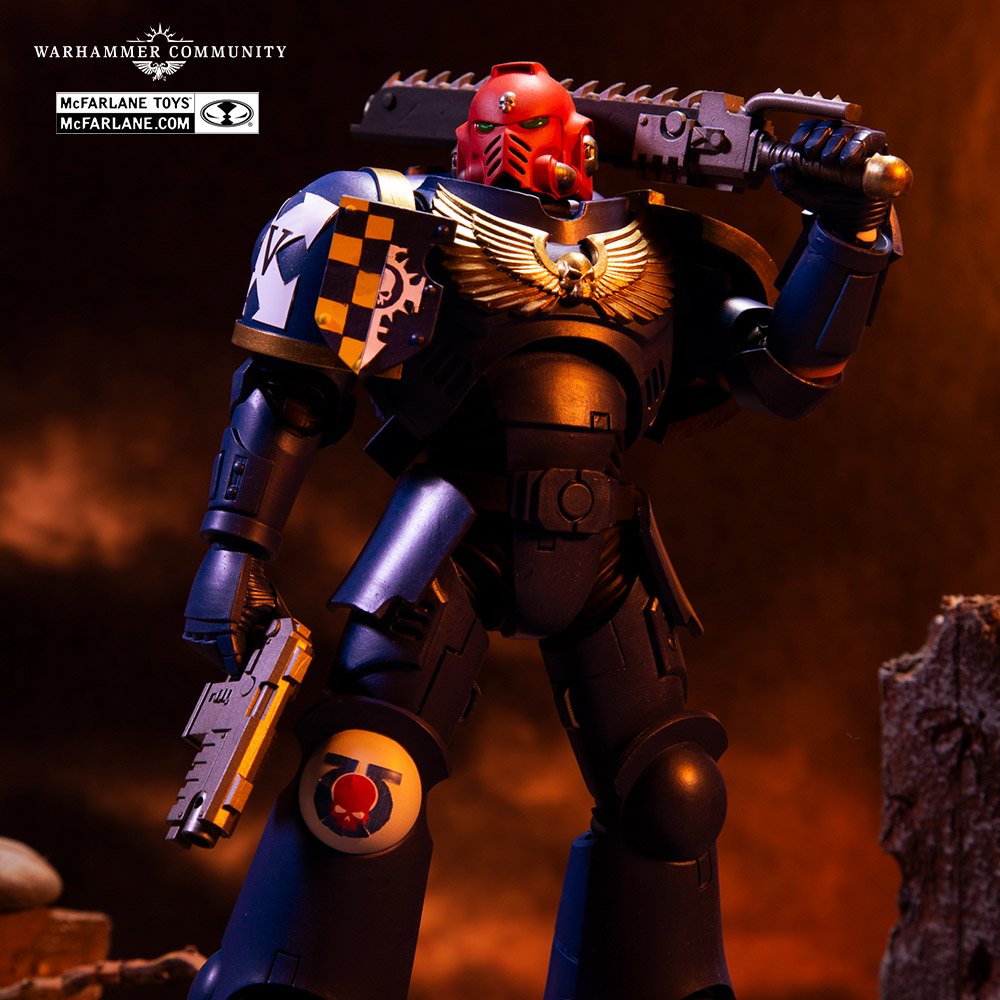 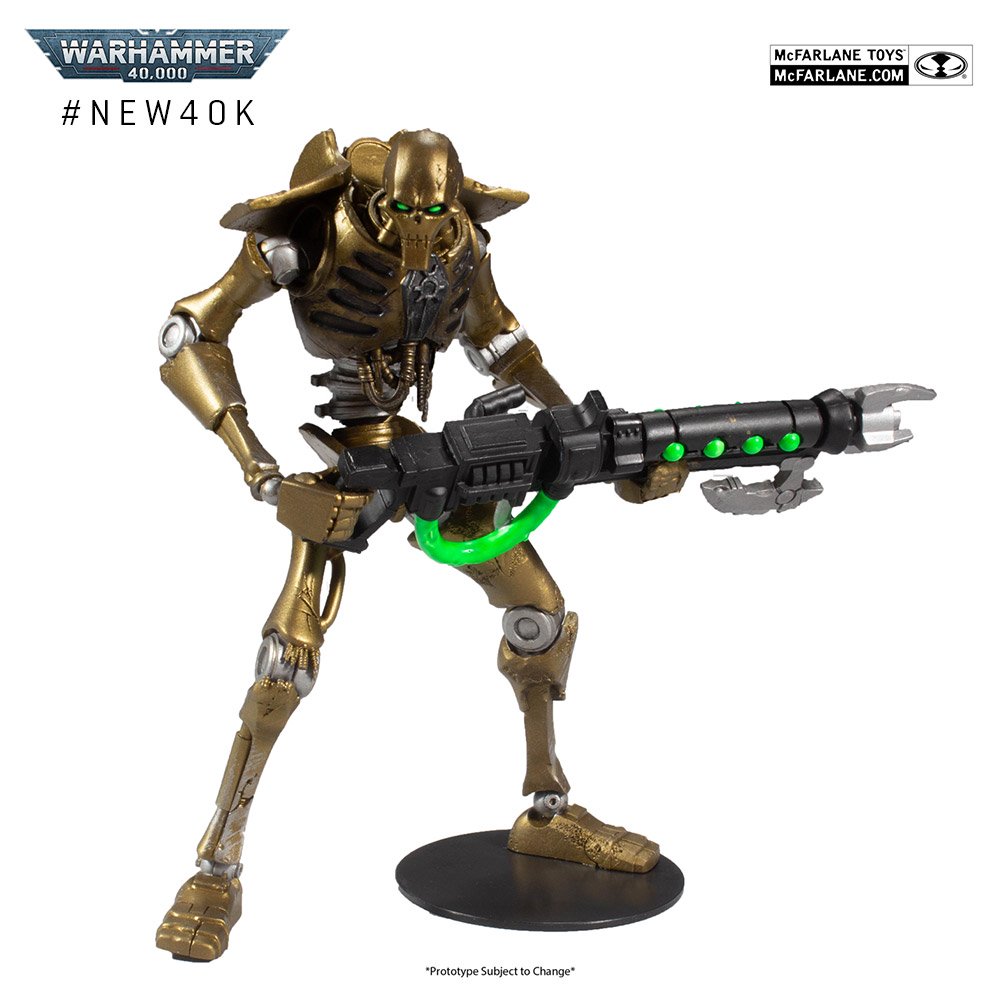 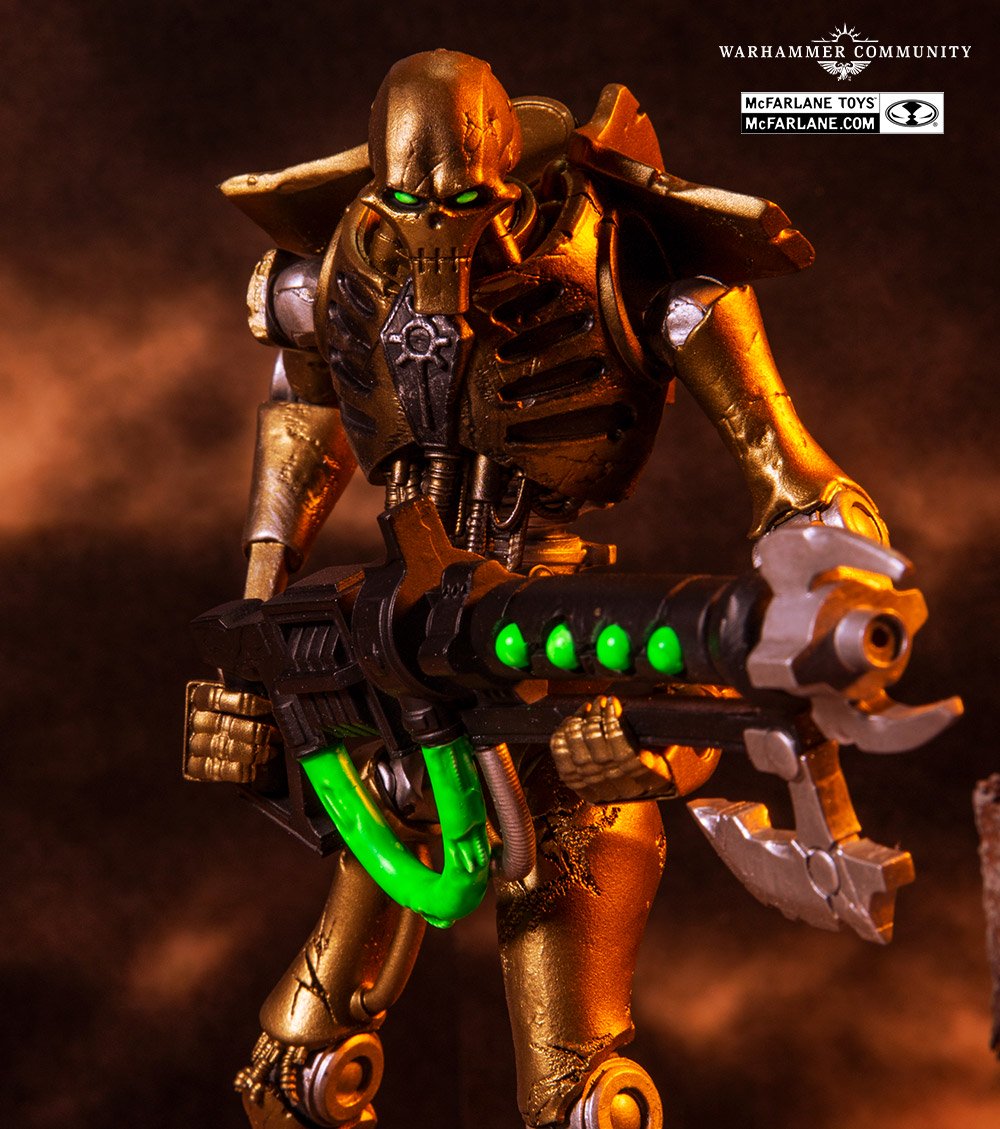 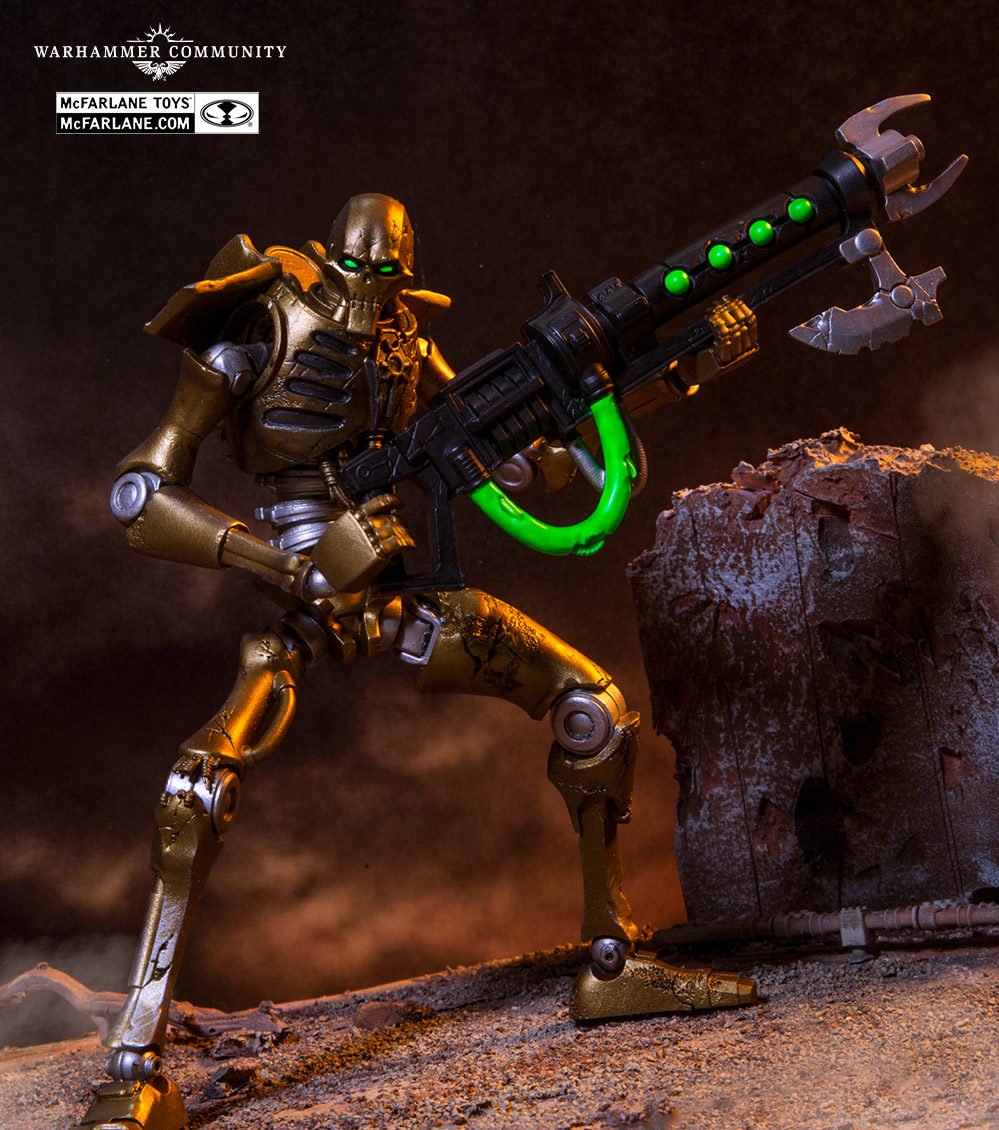 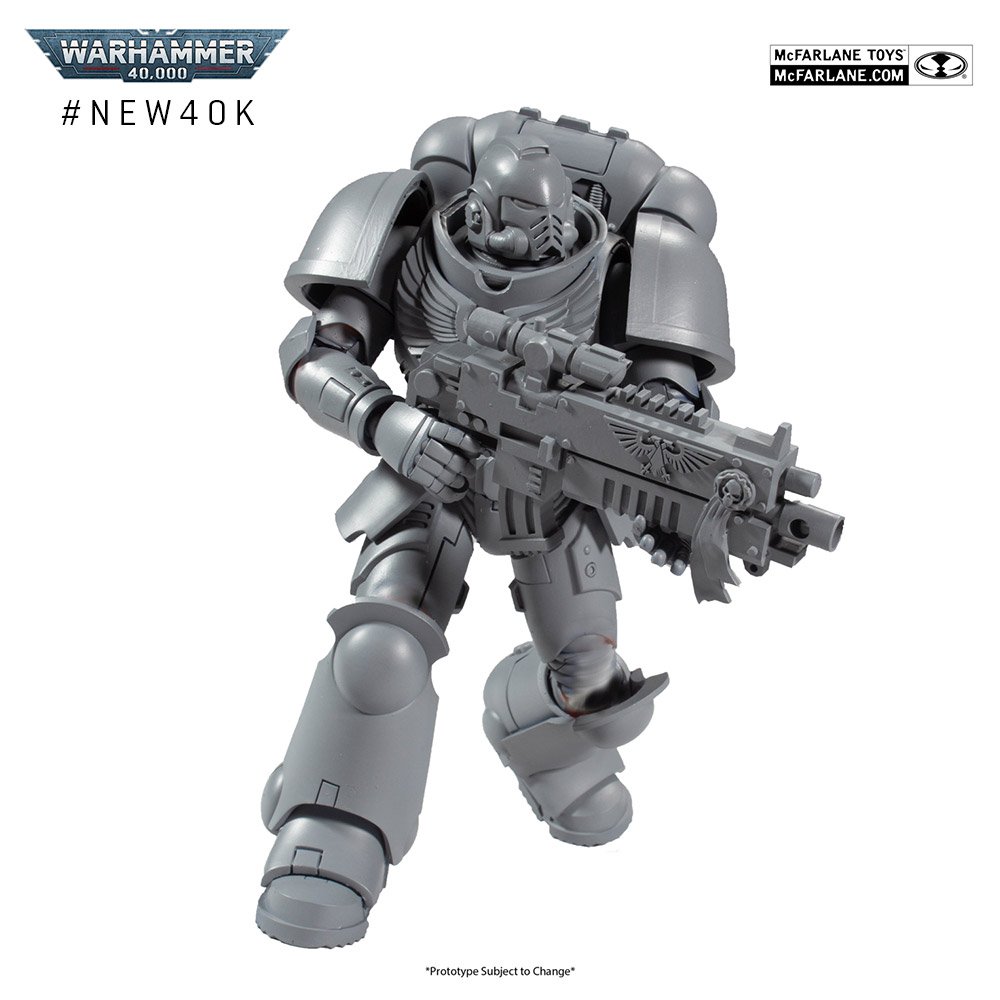 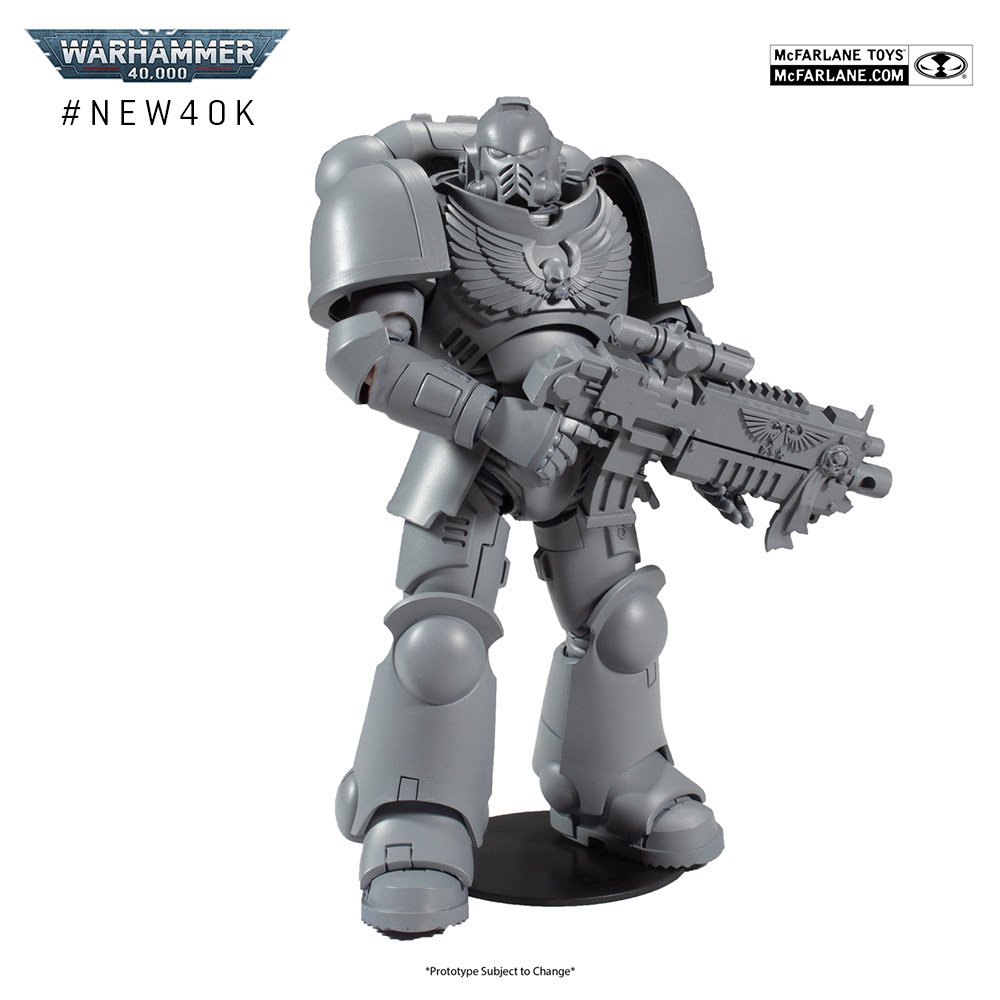 Games Workshop also noted at “these are just the first two figures from what promises to be a larger line.” And you know what – I’m for this. I’m very curious to see what else they have planned and how deep in the catalogue of miniatures they are willing to go. I’d be lying if I said I wasn’t thinking of collecting at least a combat squad of Space Marines to paint up…

Anyone want to take some guesses at what other Action Figures are coming from GW and McFarlane Toys? I’m hoping we get some of the “Bigger” models…that would be pretty bonkers.

Author: Adam Harrison
Writer, Editor, Texas Native, and Austinite for 15+ years, Adam covers all things Tabletop Gaming. Which includes Warhammer 40,000, Age of Sigmar, D&D, Board Games and everything else that involves dice, boards, cards and a table. A hobbyist, player, and collector of miniatures and games, Adam's current obsession are his Death Armies for Age of Sigmar, his Blood Angels and Tyranids for 40k, and his ever growing Arkham Horror: The Card Game Collection.
Advertisement
Games Workshop Miniatures Tabletop News Toys Warhammer 40k
Advertisement 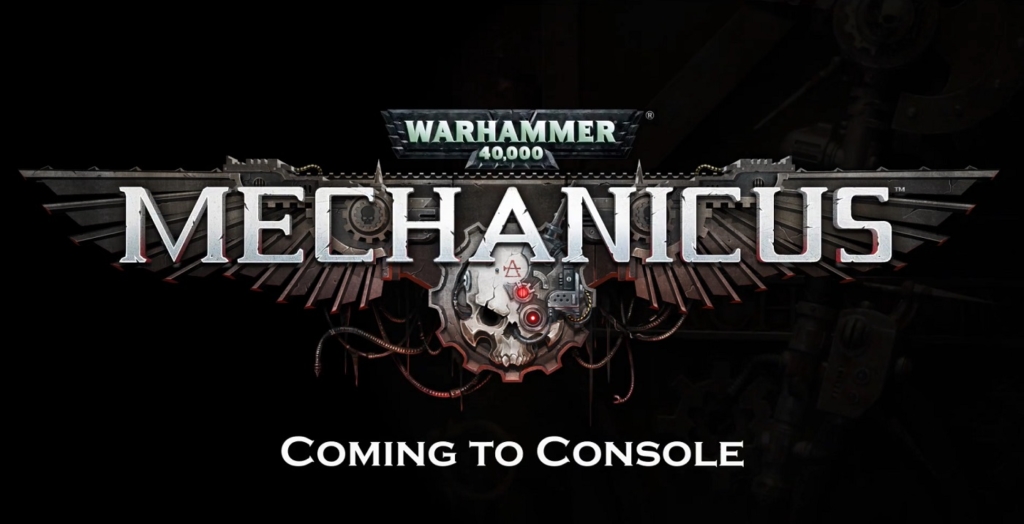